Is this okay for the batteries yes. don’t fuck up polarities or cut wires at the same time.

Yes, just make sure you only leave one pole exposed at all times. And double check with the xt90 plug polarity which should be labeled on the sides.

Pole as in positive or negative. 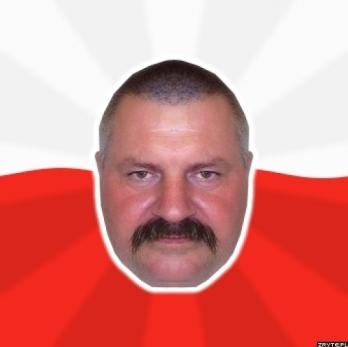 On the xt90 +/- labels does it matter if I put a positive one the + ? Because it seems impossible if that’s the case here ??? I know how to connect my batteries in series just by going negative to positive with battery {A} being the negative and battery {C} being the positive. This xt90 throwing me off

Side note: the cutter is my vesc They are dry set the right way. The harness in the picture I’m not using I just placed them there so I could have an idea. I would be making my own xt90 harness

The electrons don’t care. It could matter if, for example, you sold your board one day and someone else (or an older you) worked on it and got confused and made a lithium-polymer rocket by accident

don’t EVER work on electronics on carpet

also, if you’re asking whether you need to solder + to + and - to - then yea, you do. otherwise you’ll plug it into the vesc and get some instant smoke

I’m making a harness so I’m confused how that’ll work. At work so I gotta see again once I get home

so yea, in that case follow what everyone else said, just make sure it has your full attention. also, the last connector (one that connects to the vesc) MUST have the proper polarity. good luck!

You don’t need a series harness, nor do you need to cut off the connectors and use XT90s. The bullet connectors can be put directly in series. Plug A+ into B- and then B+ into C-

That’s what I’m doing now. But I like the idea of the harness because it seems safer