I've Taken Apart a Pre-Built, Is There Anything I Can Learn From This?

The story is I was sent a board to review. I can cover the quality of the skate components well enough, but I was hoping to dig down and figure out if the electronics were decent, more specifically I want to at least make sure that all the things that SHOULD be there are all present.

I know a little bit about electronics in general, but I’m still new enough here that a lot of this is going over my head a little bit, and I certainly don’t know what to look for.

I’ve cleaned it all up so its a lot easier to see whats going on, originally every single connector was glued down, generously, and there was non-conductive cardstock covering the PCB I was actually originally hoping that the components were just knockoffs. If they’re cloning something we know is good, well chances are its still pretty good. And that way I also might be able to use the BLDC Tool or something to learn even more. But it doesn’t look like it.

The Battery Enclosure is built into the deck, and I need to take off the grip tape in order to get to it. I plan on doing that and having a look, seeing what cells they’re using etc. But I’ll need to get some good footage of it before I go messing that up.

Apart from satisfying my own curiosity, the thing I’m trying to get from this is an idea of how recommendable this complete might be. I know there’s a lot of other factors, but for context this is a $530 setup.

What is the name of the board?

Its the Teamgee H6

They’re new, as far as I can tell brand spanking new. Haven’t even got their English website up yet.

These boards are all the same asian baords but look a bit different.

The ESC is this one: http://www.diyeboard.com/v11-dual-hub-motors-sine-wave-foc-esc-speed-controller-p-608.html

Nice. Thats definitely the same board.

I’d already figured the motors were all the same.

That makes it pretty straight forward.

Do you have photos of the battery? Does it contain cylindrical cells or prismatic pouches?

Haven’t opened the battery enclosure yet as its embeded in the deck, and I’d have to cut open or remove the grip.

But I certainly will be taking a look.

I really like the teamgee board. I have 3 diy boards myself. The simplistic design is what i want in a last smile commute board.

I’m definitely going to be using that term in the future. 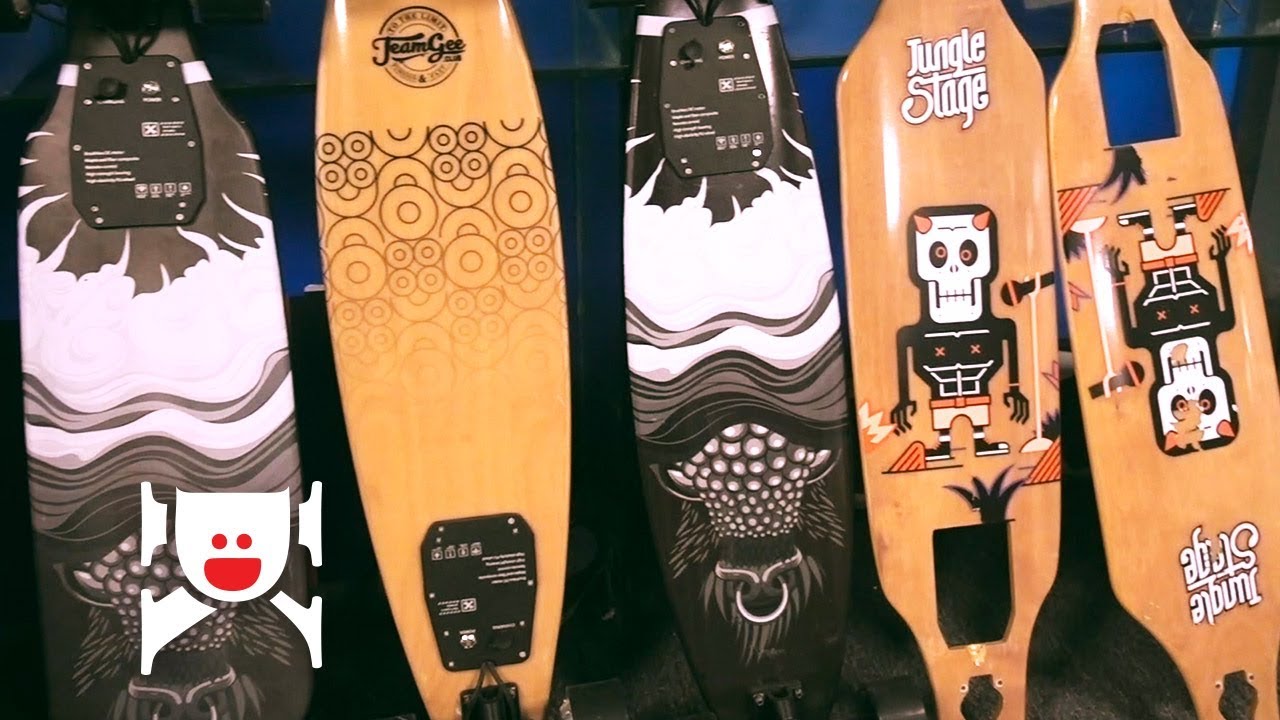 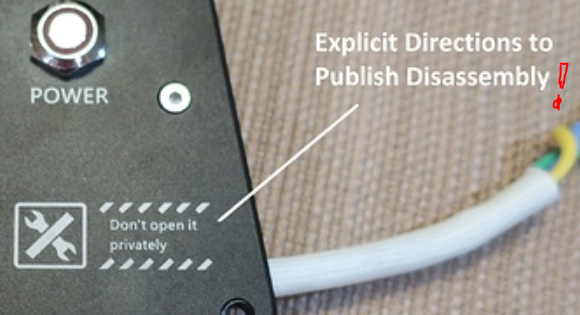 I noticed in the last of the top 3 images you label “Copious amounts of Thermal Paste”.

If it is in fact “copious amounts” of thermal paste then that is a VERY BAD thing in any electronic system. The effectiveness of thermal paste is significantly degraded when there is a thick layer of it between the heat generating electronic component (e.g. CPU, MOSFET, etc) and the heatsink. A large quantity of “something” may indicate it’s not even “thermal paste” but in fact a binding, electrically insulating, and/or vibration-dampening material of some sort.

@Exigent That’s largely a myth regarding thermal paste. Using too much is far better than too little, as it only increases thermals by 1-2°C. Consistent mounting pressure reduces thermal paste to the same thickness, regardless of how much was applied. IE: open up any stock graphics card, and you’ll see thermal paste splooging all over the sides of the die.

Too little on the other hand is very bad.

Both personal and professional manufacturing long-term experience and empirical lab data show differences in the temperatures of components under potentially high thermal stress can be substantially more than “1 to 2 degC” if there is a “thick” layer of thermal compound between the component and its associated heatsink. It can mean the difference between proper operation, delayed failure or out-of-spec operation, and catastrophic failure of the component. The chemistry of the thermal compound can also make a huge difference.

I do fully agree with the statement that “Too little on the other hand is very bad.”

I also agree with your statement about thick amounts of thermal compound. However in most use cases mounting pressure reduces thickness to a reasonable width. Improper use and thick application is definitely a bad thing.

In this case, seeing excess thermal paste splooging from the sides really is no indication of what thickness is underneath the PCB.

In this case, seeing excess thermal paste splooging from the sides really is no indication of what thickness is underneath the PCB.

I partially agree with you on that at the base technical level. However, in my experience “splooging” thermal compound reveals a very sloppy manufacturing or rework/repair process with low quality control. Without testing, I would have very low confidence that the compound was properly applied and I would be concerned about a higher probability of latent component failure. . . . Boring factors for any that might be interested…

Manufacturing Cost Issues… Generally, good quality thermal compound is not cheap. It can cost $/gram even to OEMs. For comparison, it can cost more than a MOSFET for a single application (although the gunk used by some manufacturers is not very high quality and even manufacturers sometimes get counterfeit or wrong partnumber marked products),

Regardless, all manufacturers that I know try to keep manufacturing costs to a minimum, seeking ways to save even pennies on producing a circuit board. “Splooged” expensive thermal compound is a needless waste of money when you’re manufacturing thousands to 100’s of thousands of circuit boards. It adds up.

At The Forensic Level… Such sloppy application can even be a clue indicating an inexperienced worker or DIYer has worked rather invasively on the circuit. Such clues can also indicate a potentially used and repaired circuit-board has been installed in a “new” product or someone is mis-representing an repaired/recycled item as new.

teamgee is About up luanch h9. it’s selling for $450 on indiegogo. I saw a Facebook link selling this board for $400 too. I wish I have the extra spending cash now.

If i want to extend the cables (motor A and motor B, as seen in the picture), how would i do it? What cable type is it really?