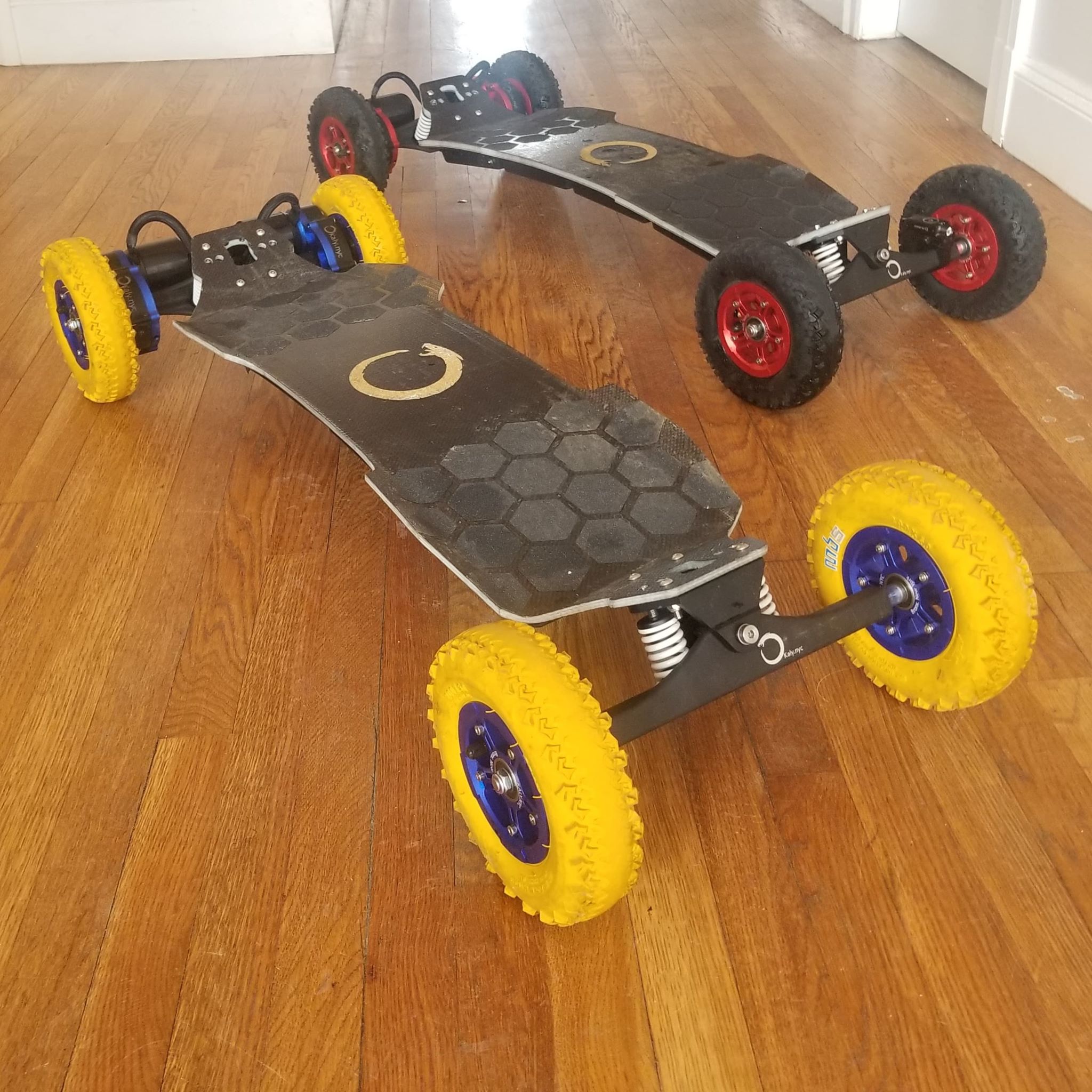 Hey guys, this is more for those who are not active on social media such FB and Instagram and are out of the loop regarding the @Kaly Kaly 2.0 and Kaly 50 demo rides. about 2 weeks ago I started demo rides in Boston area for folks to check on the stiff and medium flex decks. Due to the severe storm we had only few dry days without ice and snow covered roads so those were usually packed back to back with riders that wanted to experience the new board. The DC crew is planning another demo rides in Washington Sunday 3/17/19 @ Bishop and not just Kaly but other brands too… Come say hi and test the boards. I won’t be able to be there because of my work shifted due to the weather and car problems but if you want to go Erwin and Anibal or even Ernesto should be available. After this I believe the plan is to ship few boards to West coast and have our Western friends to try it out. The production is on the way and those who ordered boards first should be getting them soon. 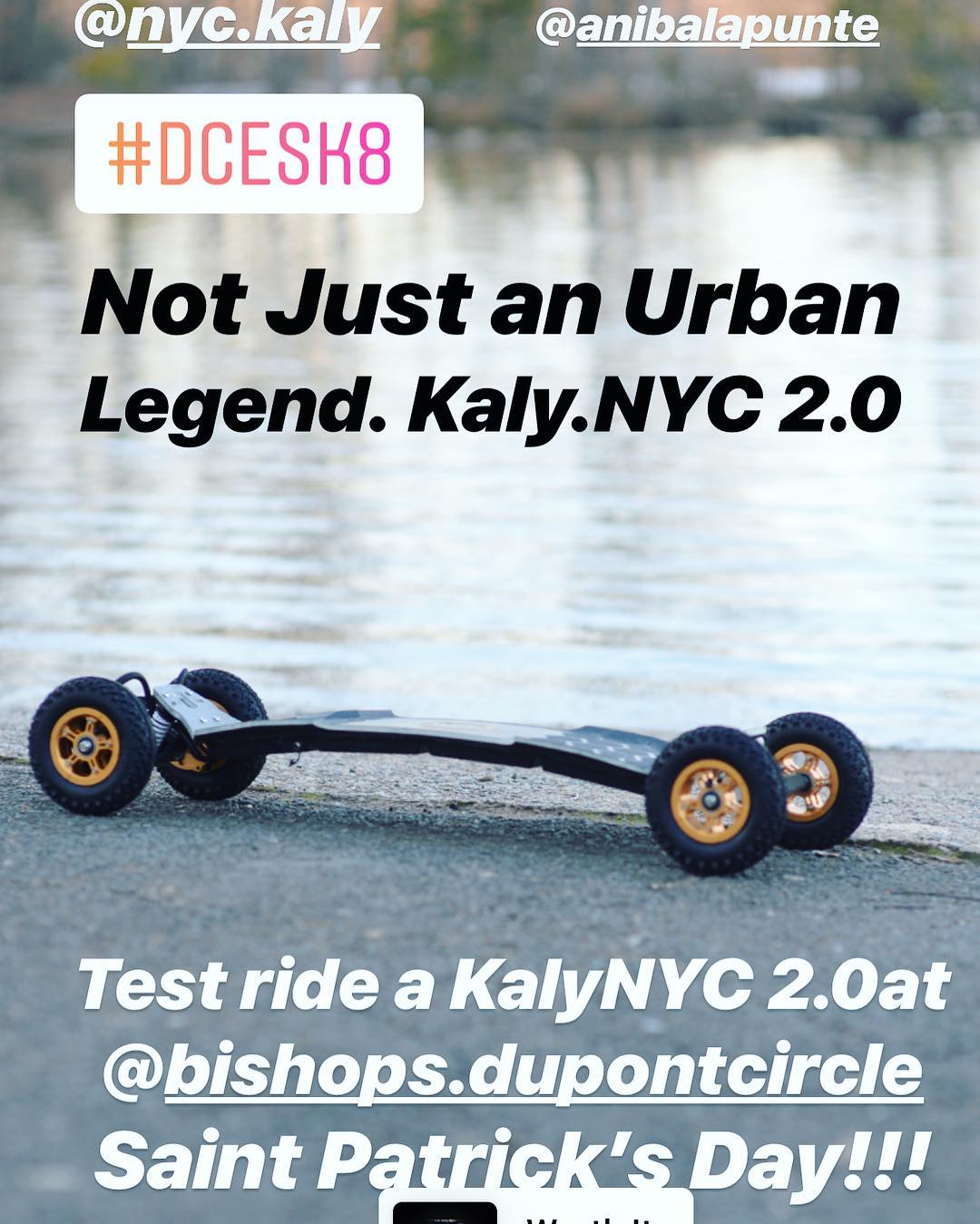 if you want to try the boards out and are in New England area, pm me while I have it before they go on demo tour to other area

Thanks for reading cheers

See you guys next week! Heading up with the fast guys!

Always, lol. All good we will make another trip in the summer!