Just wondering if someone is able to confirm the largest size belt/pulley that will fit on @chaka’s motors? I’ve currently got an Enertion 6374 with a 12mm belt but even when the belt is nice and tight it still skips under heavy braking.

I’m looking to replace it with a pair of @chaka’s motors but I’m hoping that I’ll still be able to use 12mm belts on them as I’m concerned that smaller belts may still end up skipping. Would also be nice to only have to buy a single belt/pulley set instead of two. 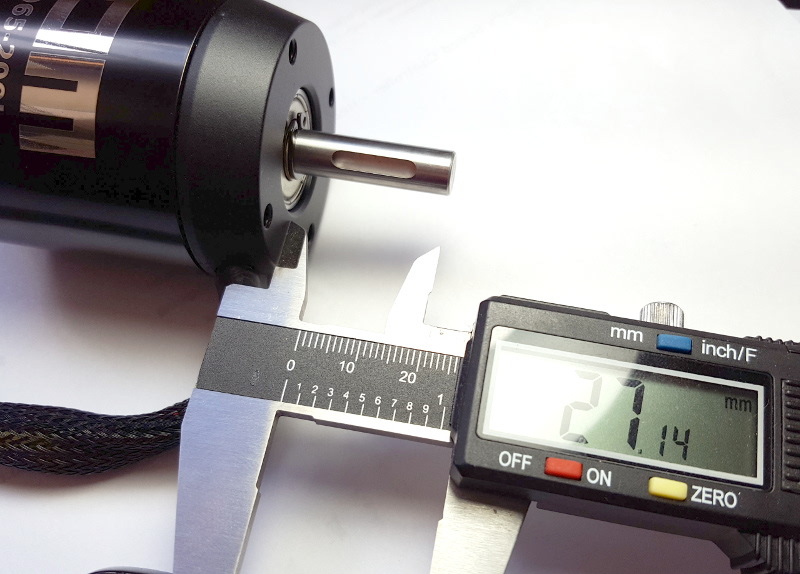 Awesome thanks guys. @chaka how is the motor pulley actually secured to the shaft with your motors? My Enertion motor has a groove on each end of the shaft for circlips to sit in to ensure the pulley doesn’t move on the shaft, do you do anything like this with your motors or do you find it’s not necessary?

I use 4 grub screws that came with DIY’s pulley that I locked down with blue loctite and a shaft key. It’s held pretty much by friction as the pulley doesnt tend to move right or left much. It’s worked perfect for me so far.

Not necessary, also the pulley will end up hogging out if it is allowed a small amount of play. Best to use thread locker and grubs.

Ah cheers. My 12mm Enertion pulley doesn’t have any slots for grub screws. Would it be dodgy using it just with thread locker? If so, any recommendations on where to buy pulleys?

I got mine here

Easy to drill an tap for some grubs.