Does this mean the 100wh limit is out the window? Bummer. 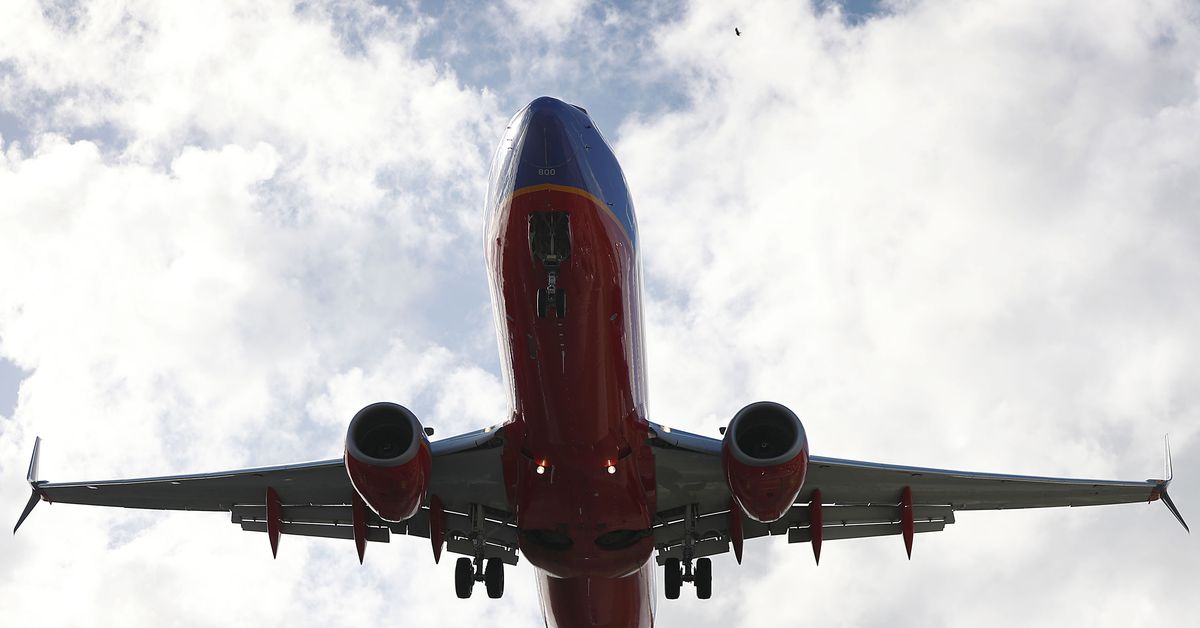 US announces ban on transporting lithium ion batteries as cargo on passenger...

I think it means you can no longer check luggage containing lithium ion cells/batteries. The article mentions it wouldn’t affect carry on. I read it hours ago so I might have misunderstood it.

Ah that makes sense I suppose. I wish the rules and regulations we’re easier to understand and more consistent

This doesn’t affect most consumers outright — you can still bring your spare batteries and gadgets aboard in a carry-on bag. But people who buy batteries online might be affected. Phones, external batteries, and electronic devices in general will no longer arrive with a full charge, so as to avoid the risk of fire or explosion that could damage aircraft while in flight.

Battery’s already comes not fully charged. And that is by law. At least in the EU

Any batteries I’ve bought were delivered at storage charge

is the 100wh actually per pack or in total?

This is still bleak. Raining over wet.

Per pack, you are allowed to take 2 160wh or less batteries

That’s just the FAA guideline, most airlines restrict to 100Wh and require special permission to go up to 160.

I went to Anaheim from South Bay a few weeks ago. I did want to take my board with, so I searched a little bit about them being allowed onboard. It happens that while the FAA guideline exists, the individual airlines have their own rules, which are more strict than the FAA guidelines. Here is the link that I had found from someone who wrote about this topic. While I didn’t call any airline myself, the article was written a year and a half ago and probably hasn’t changed much since. The airlines won’t suddenly become lax in light of this FAA change.

Can you travel on a flight with your electric skateboard? Here is what the...

Can you travel on a flight with your electric skateboard? here is what the airlines have to say: