Hey guys after Paris event my sister wanted a board like all of us have. She tried few electric ones and played around with push boards and etc and loved it so we decided to build one for her. 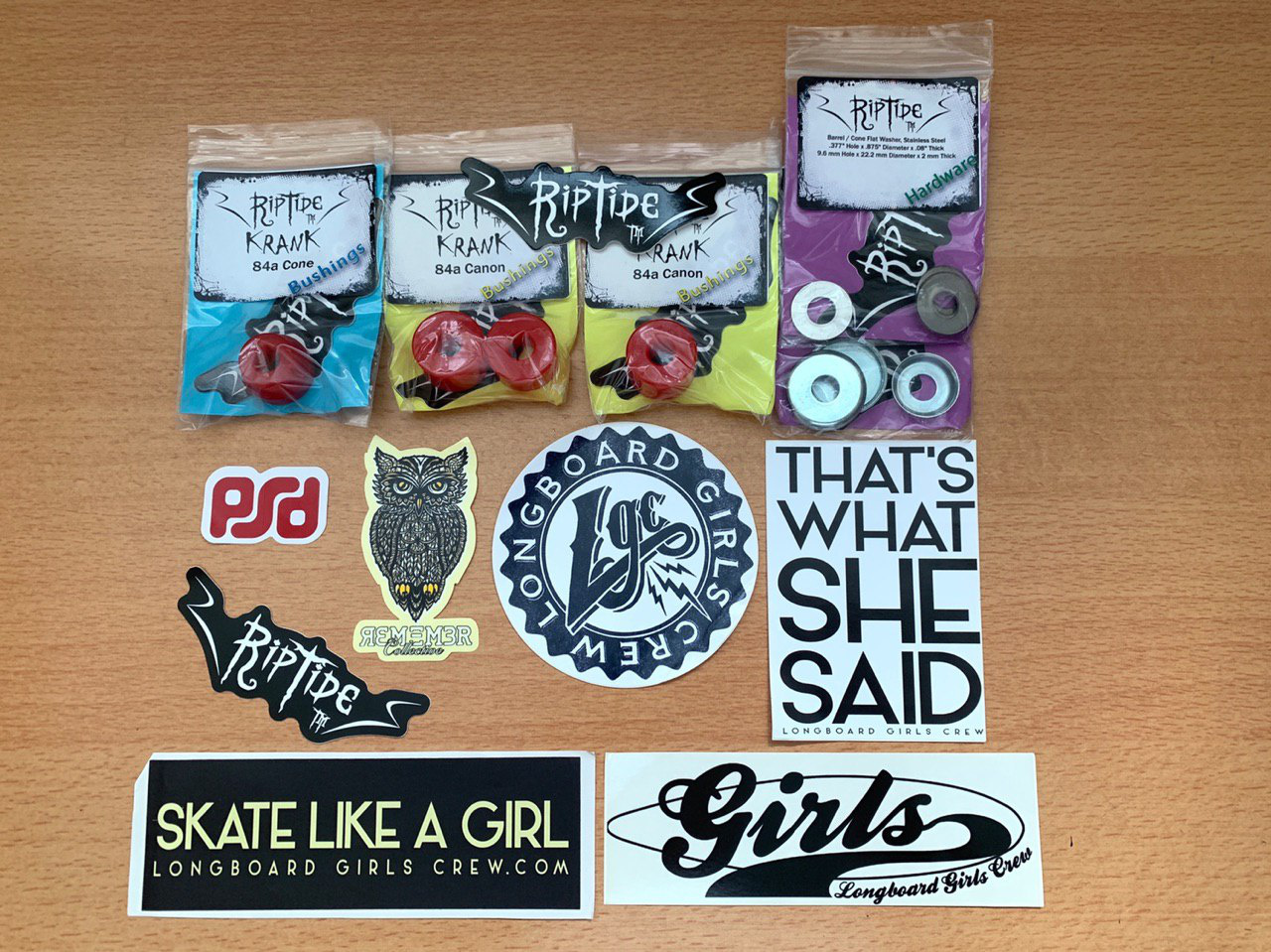 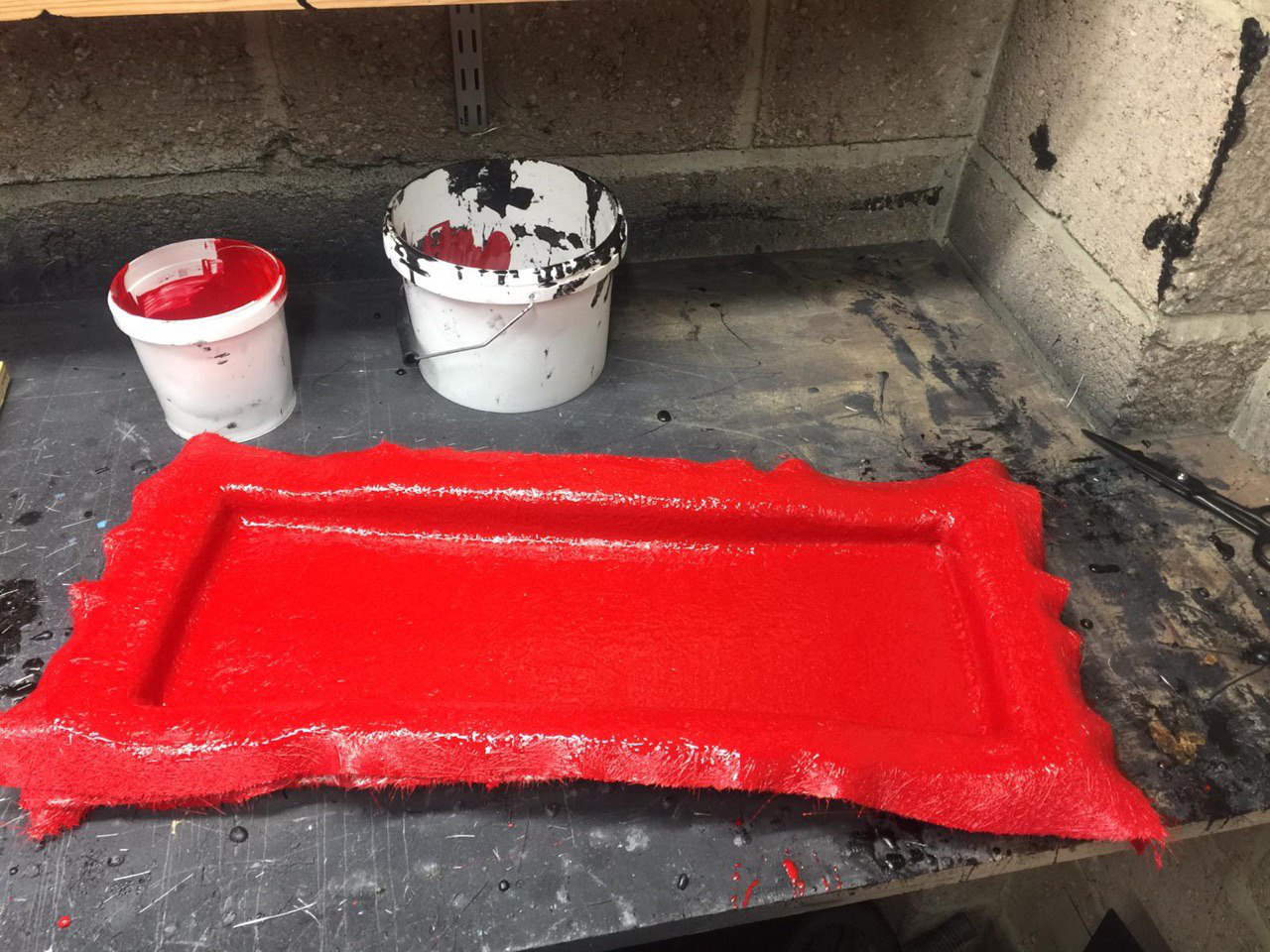 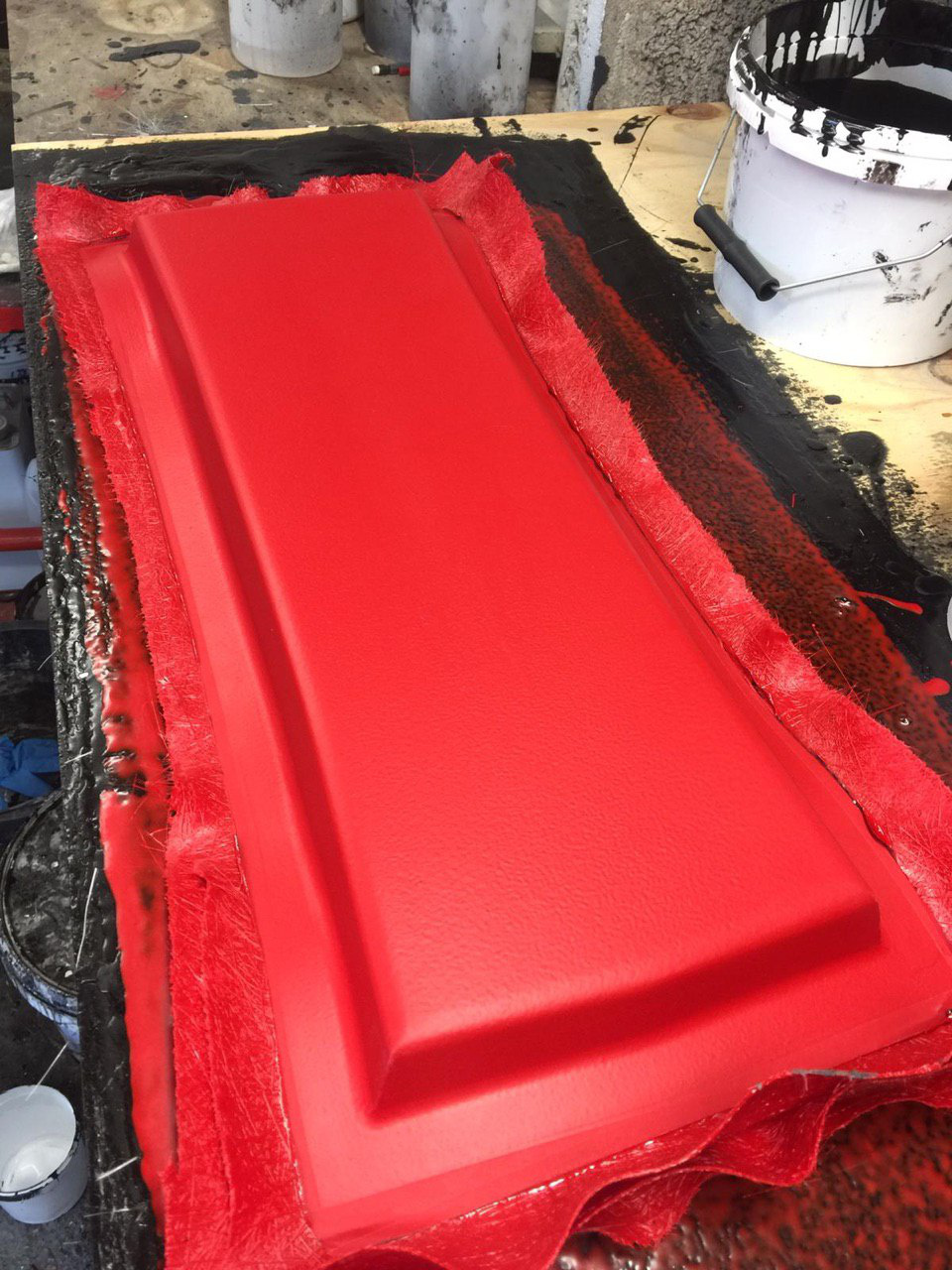 Motors were upgraded and bulletproofed, added keyway to the axle: 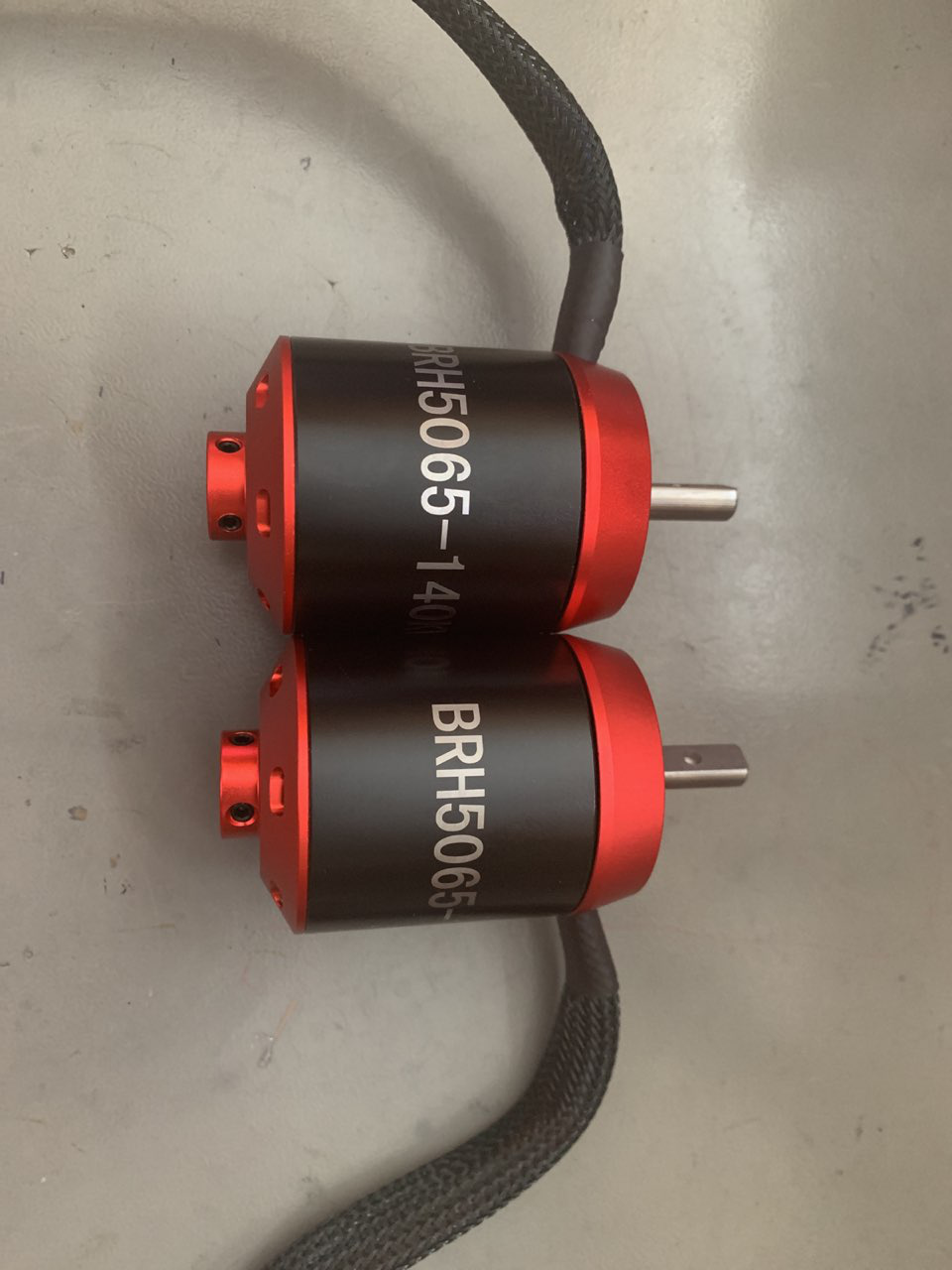 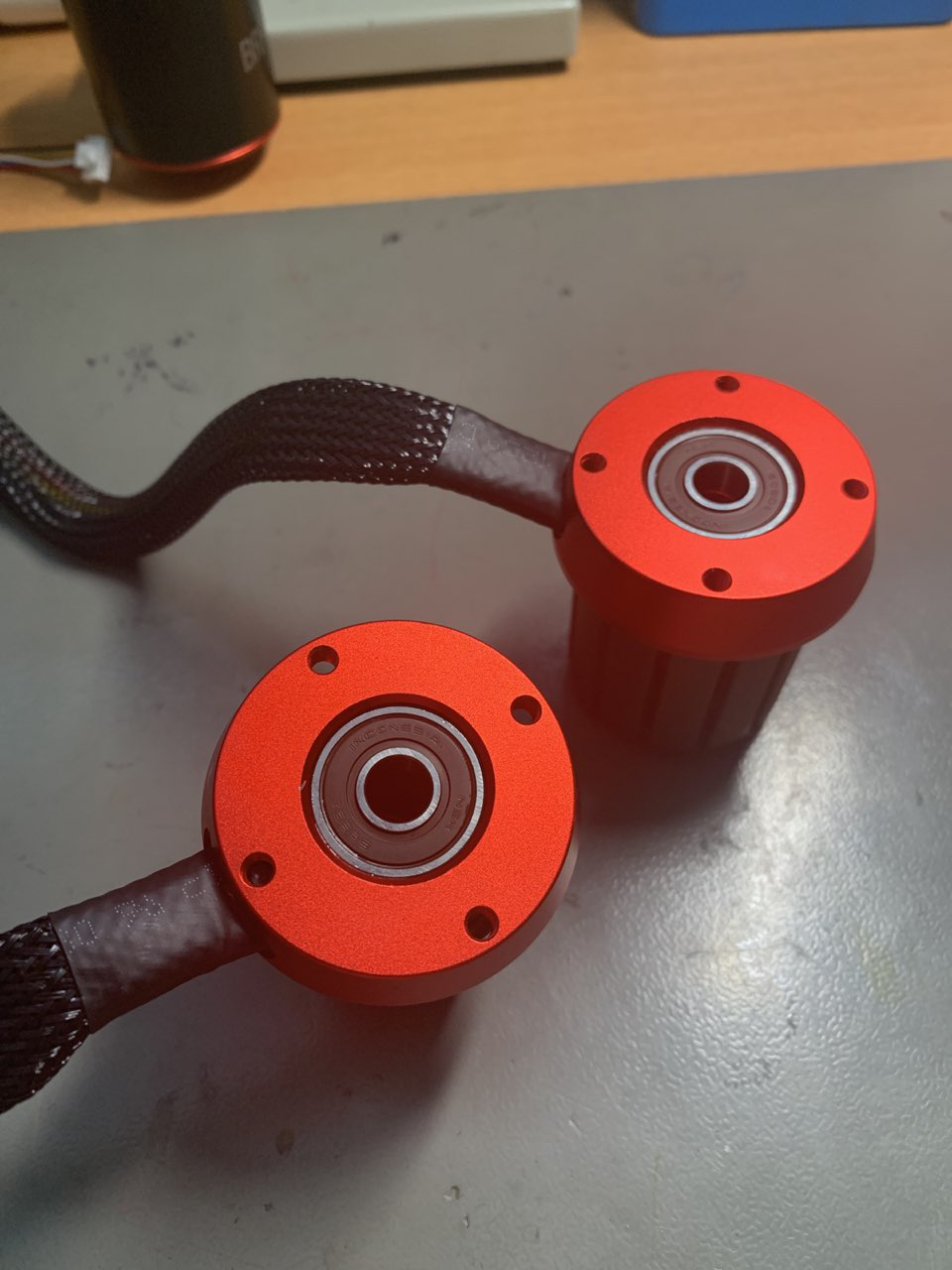 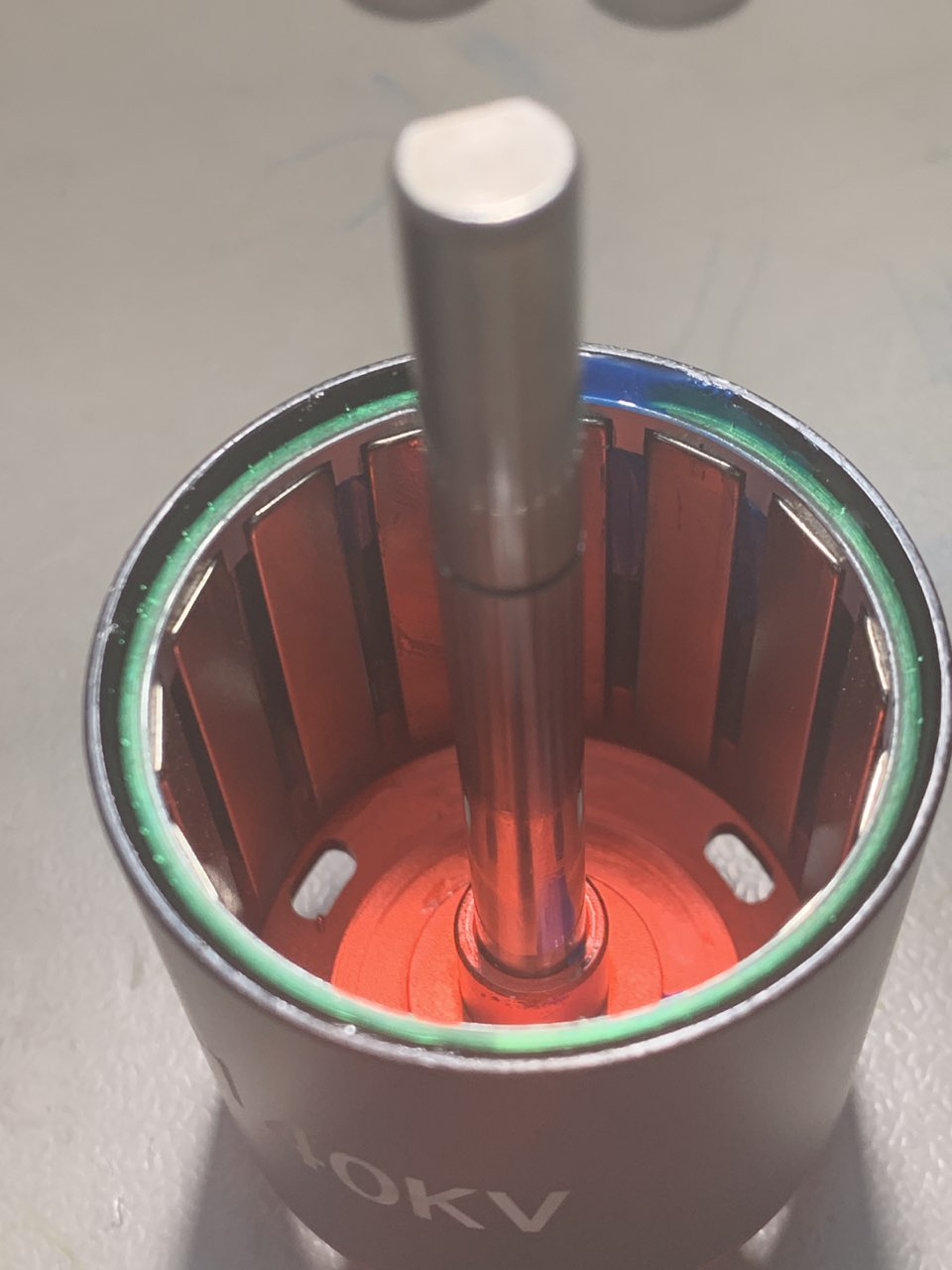 Made custom gear drive for smaller motors also made it smaller as motor is a lot smaller . 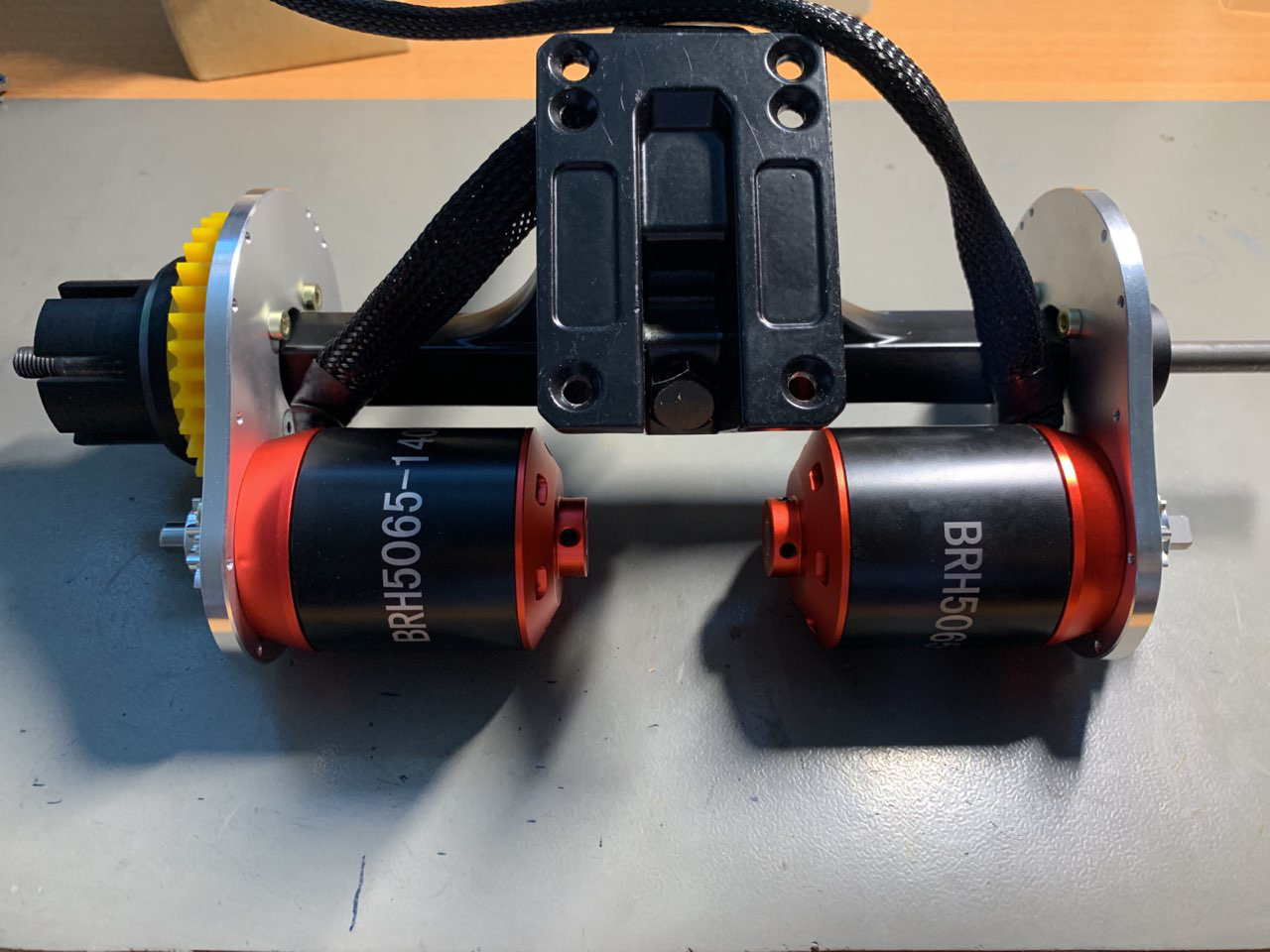 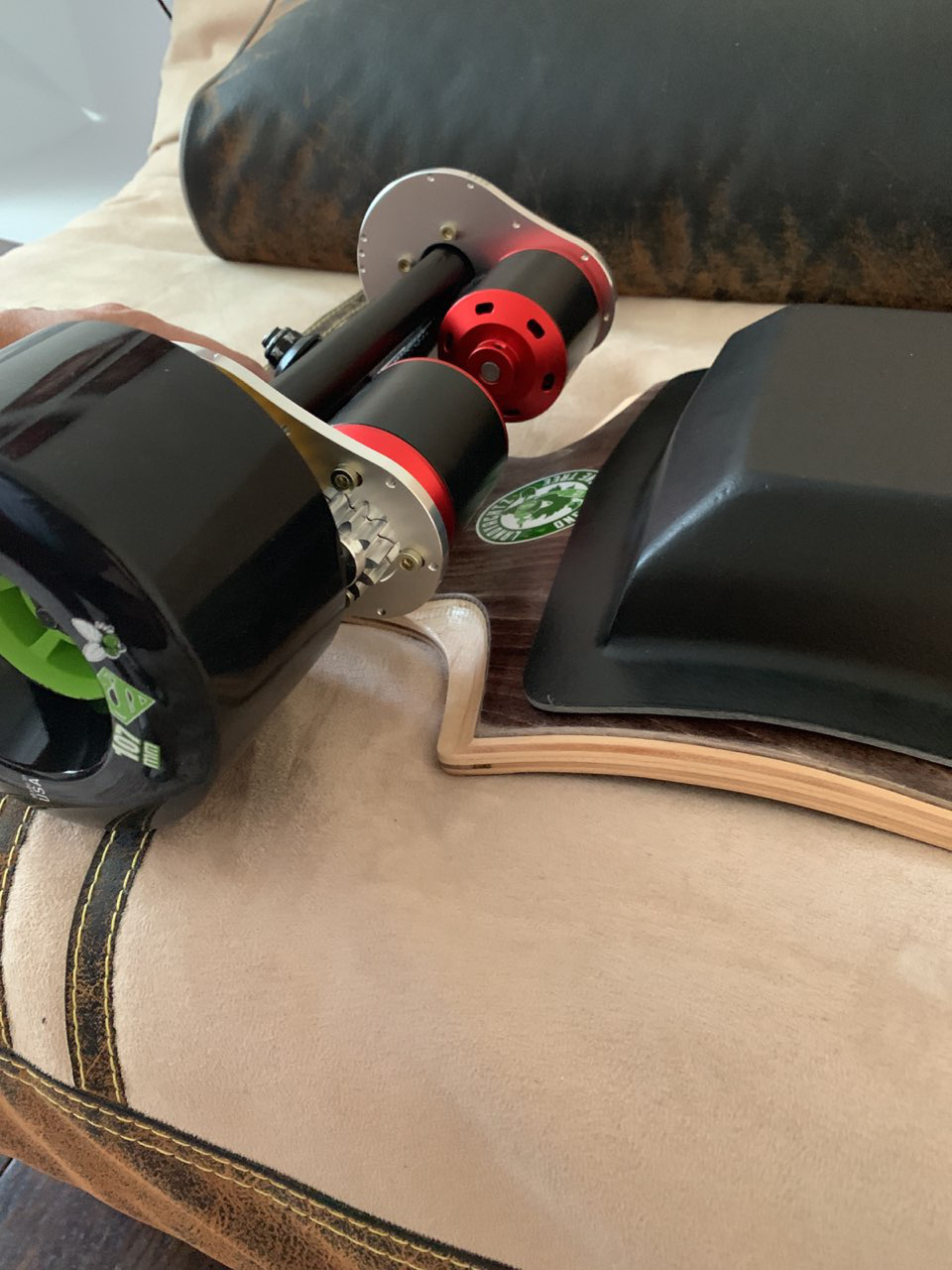 I love the look of this small BMS: 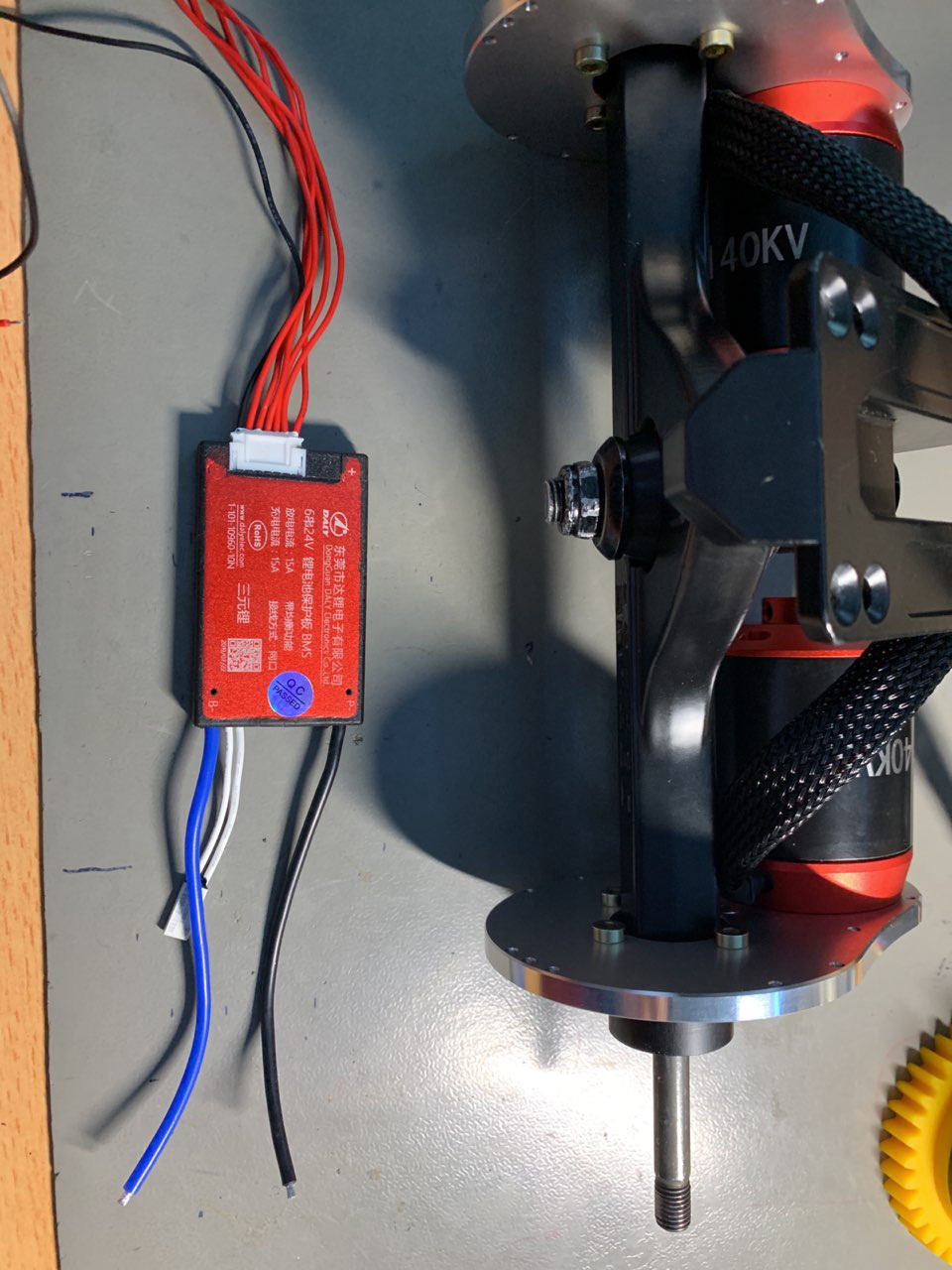 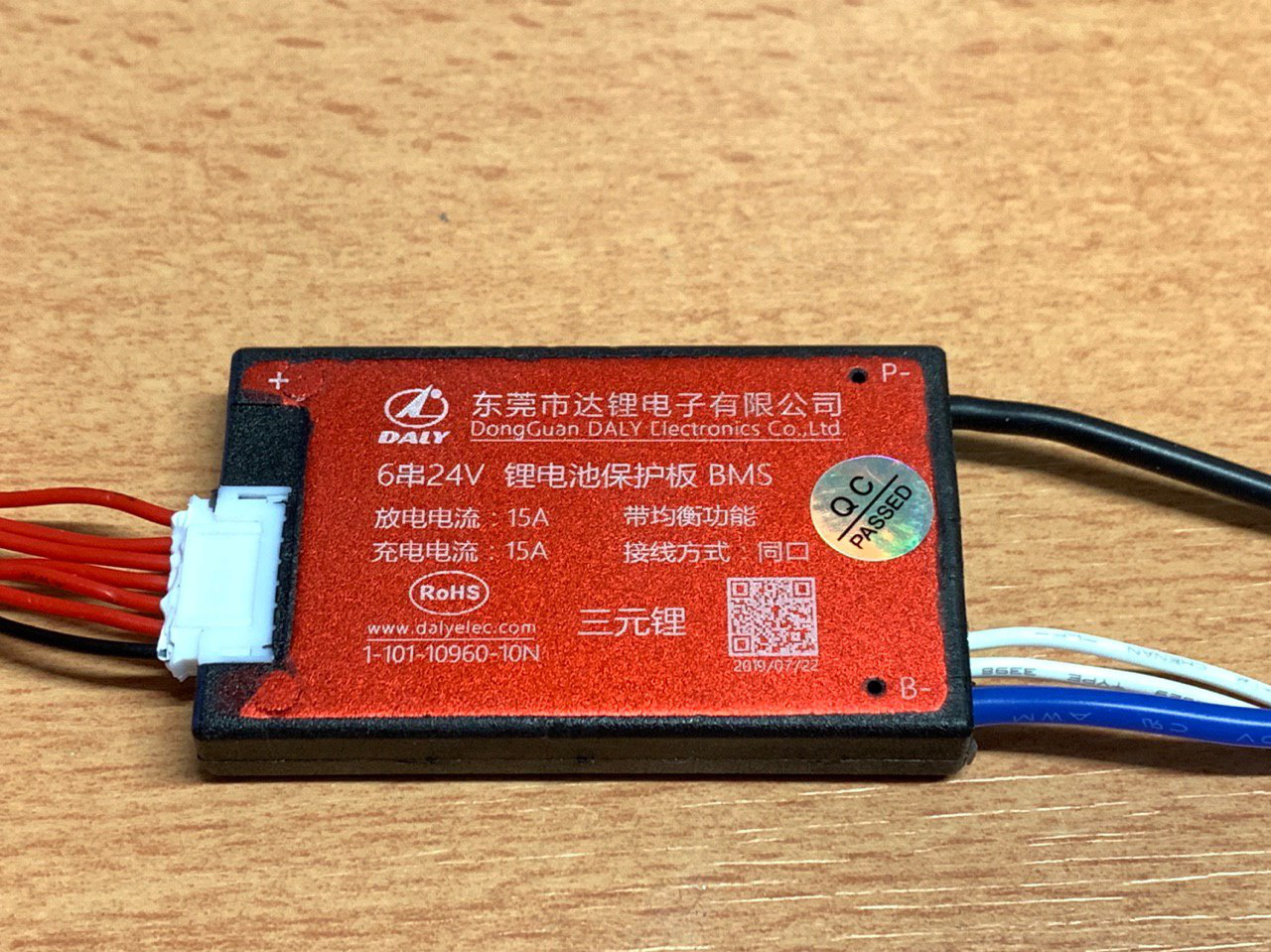 The 6S Charger expected to be smaller but looks like they only change voltage by pot or etc and that’s all: 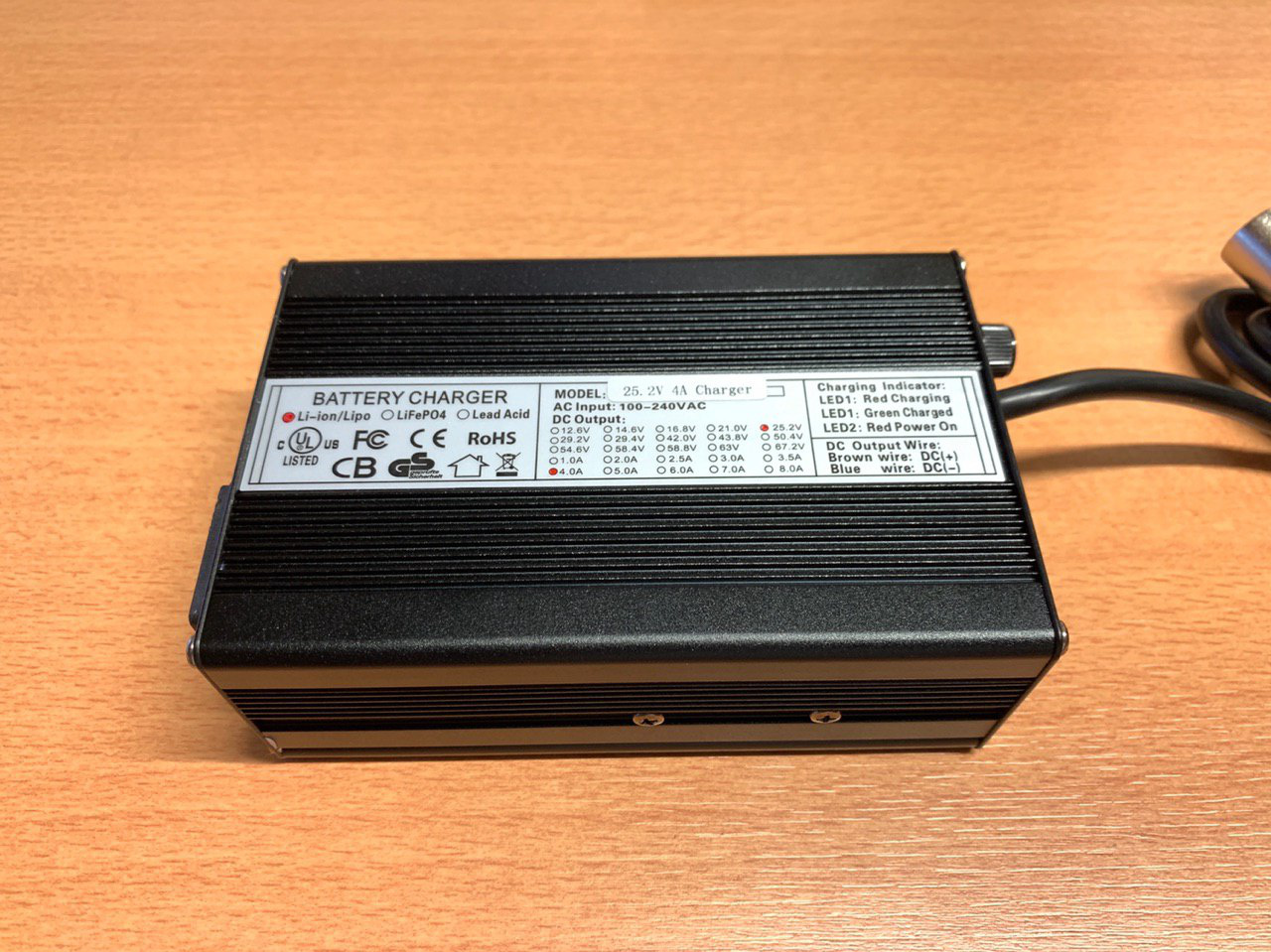 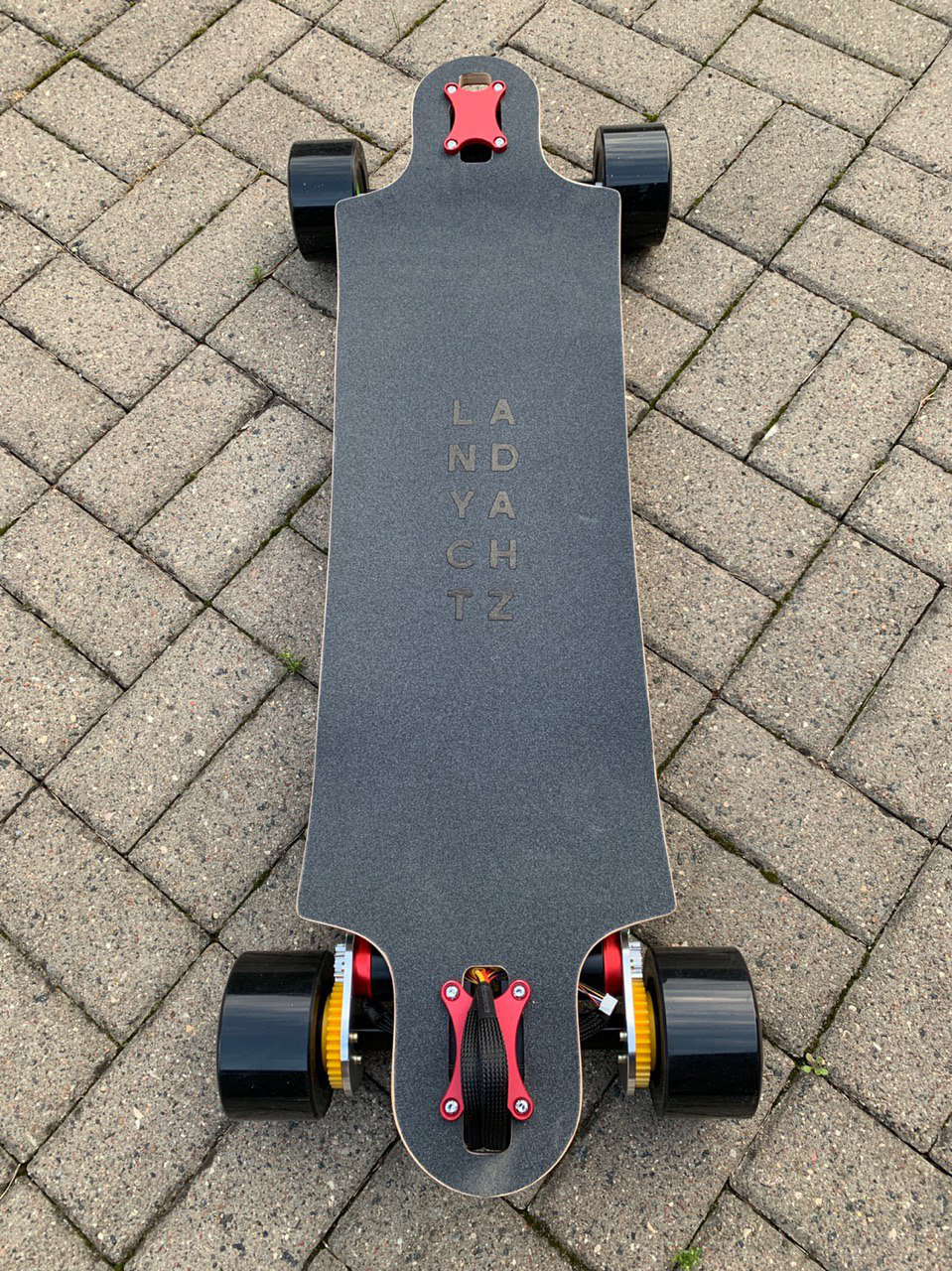 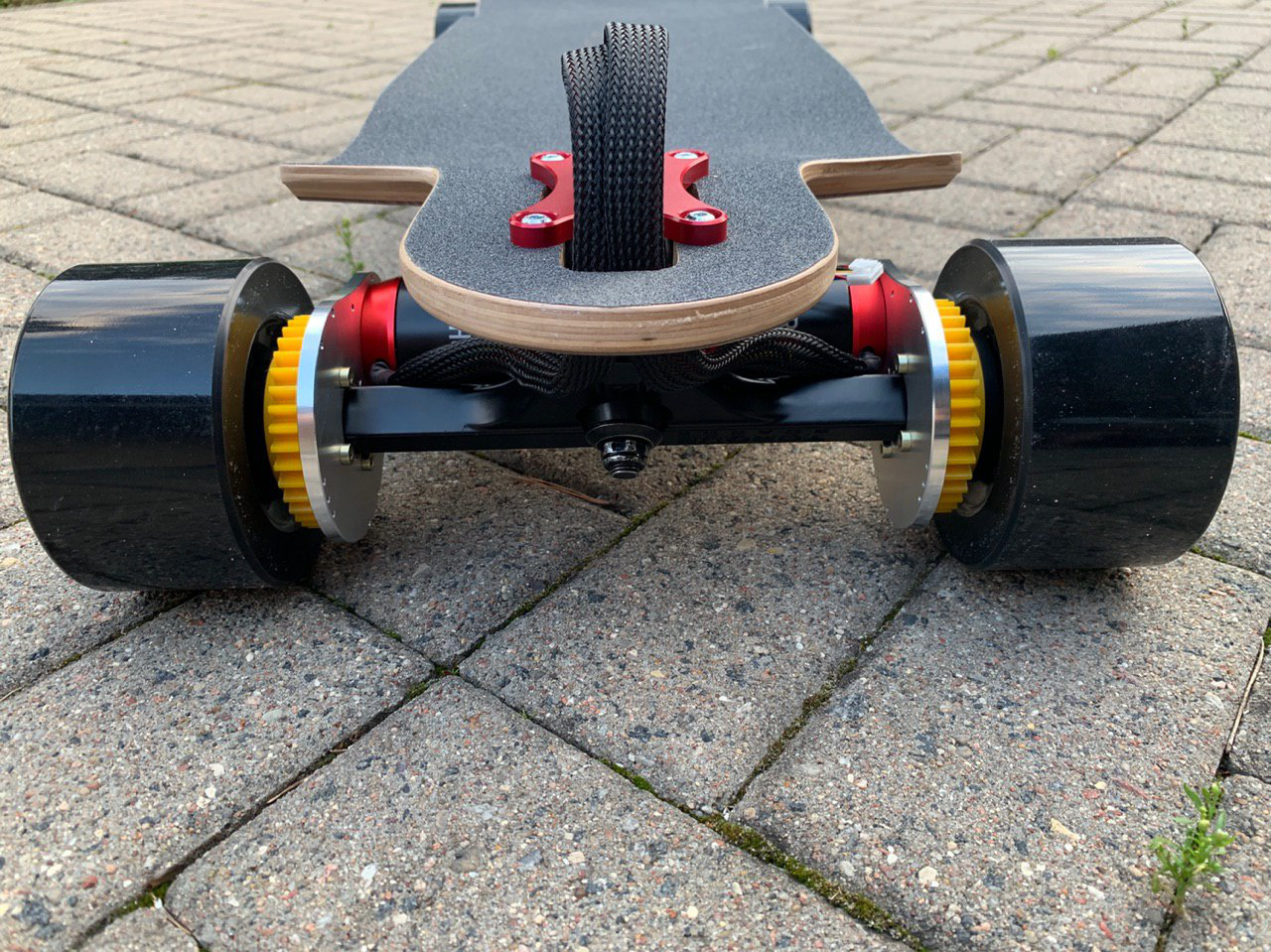 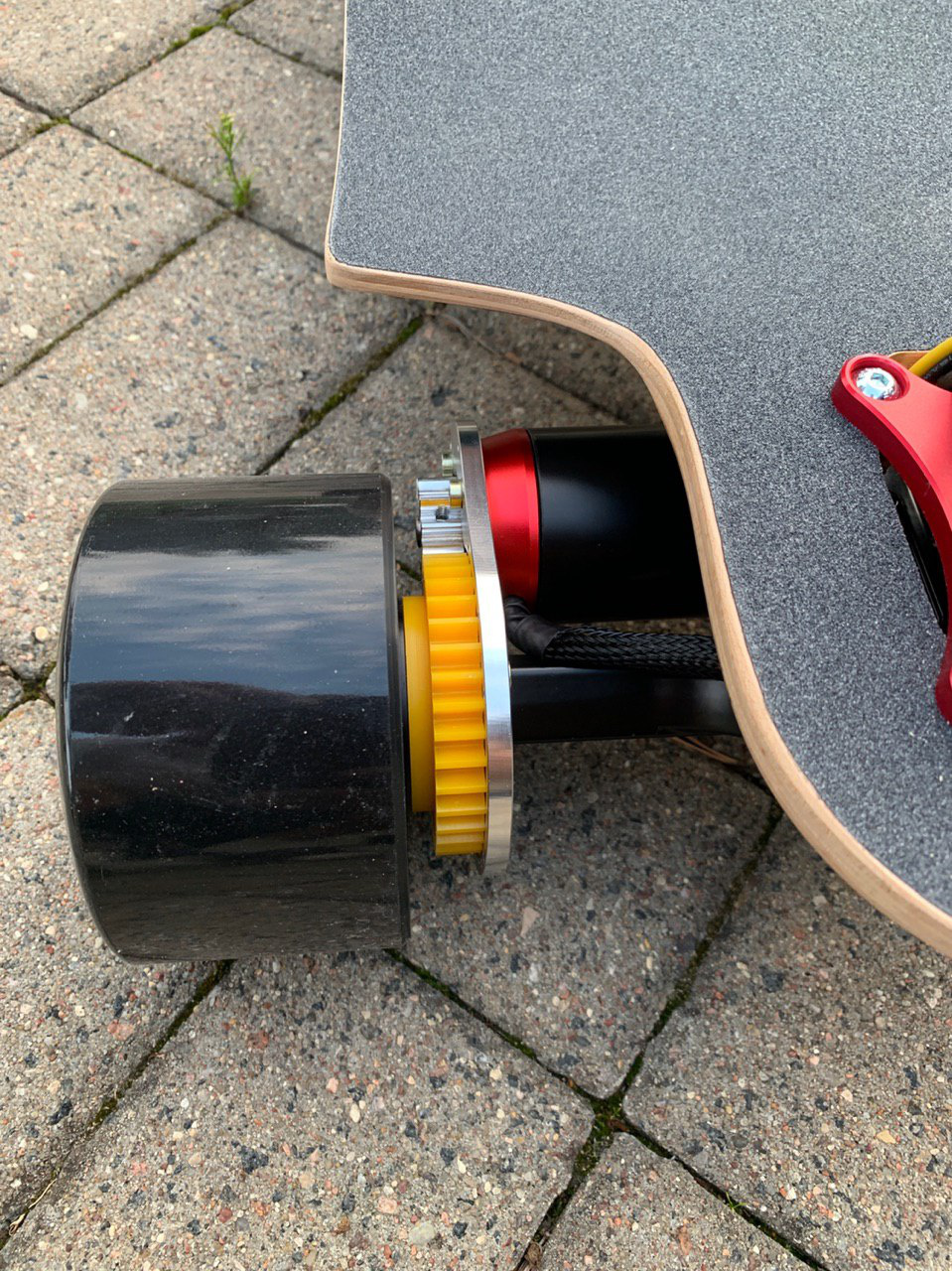 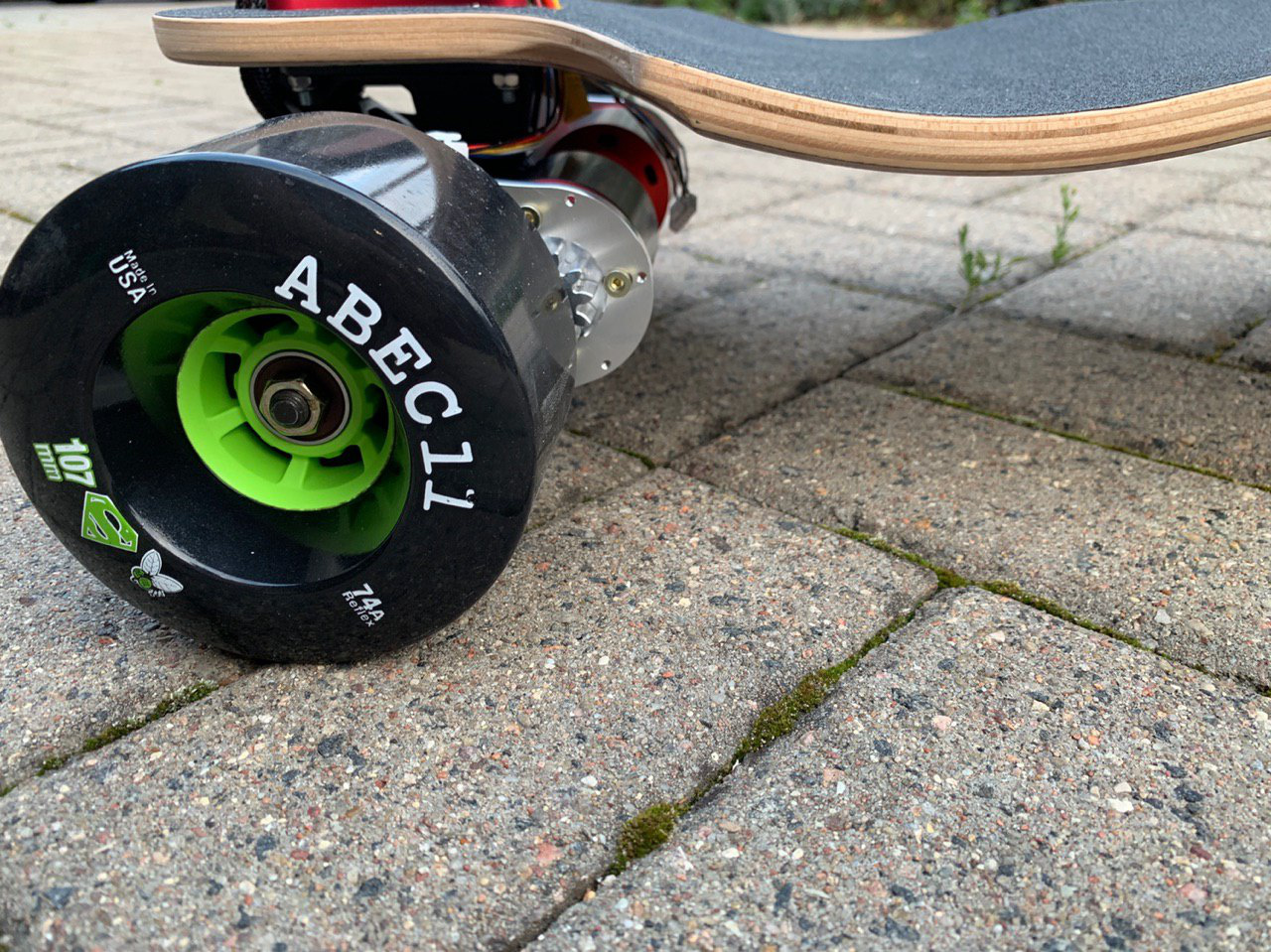 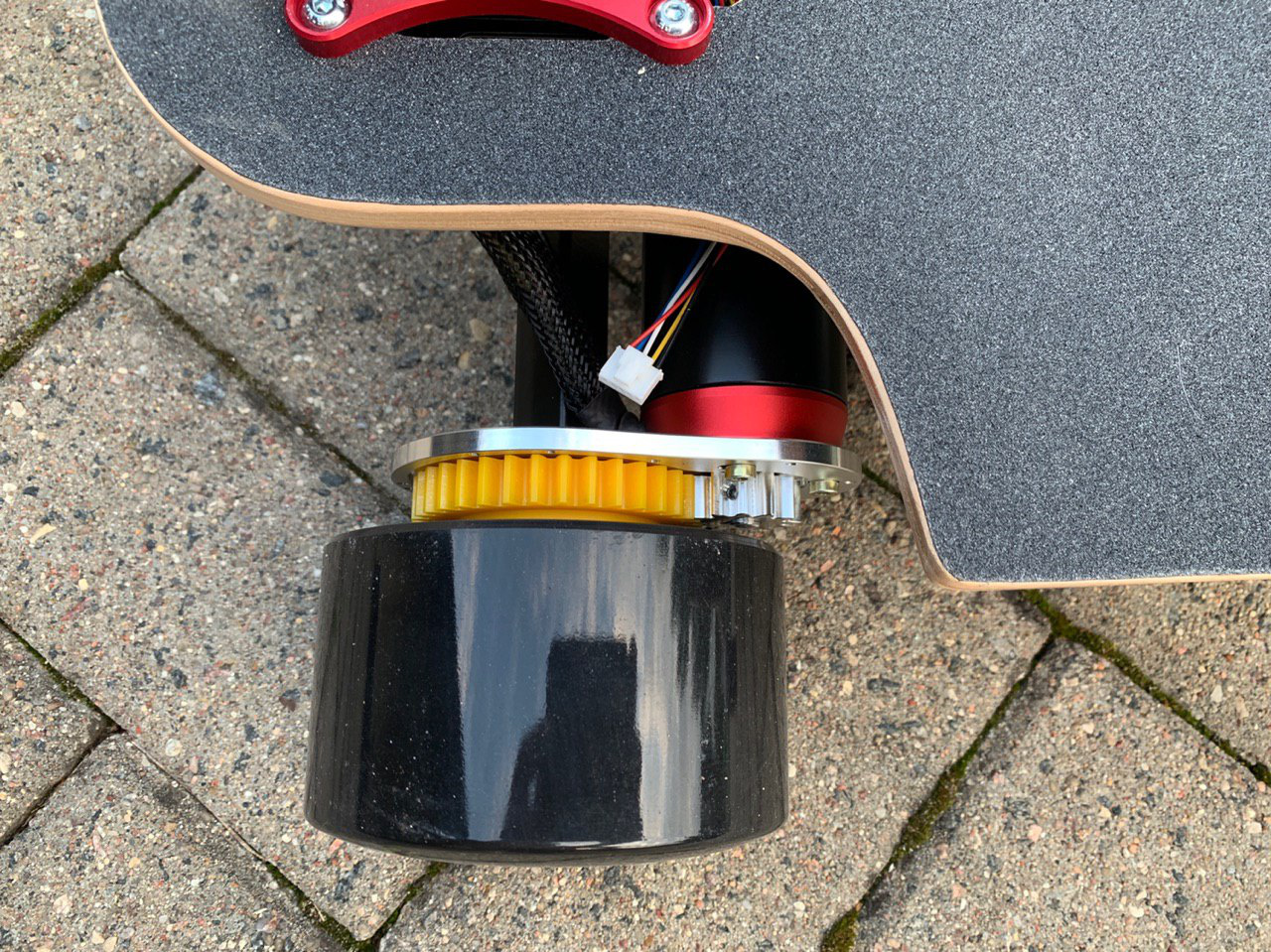 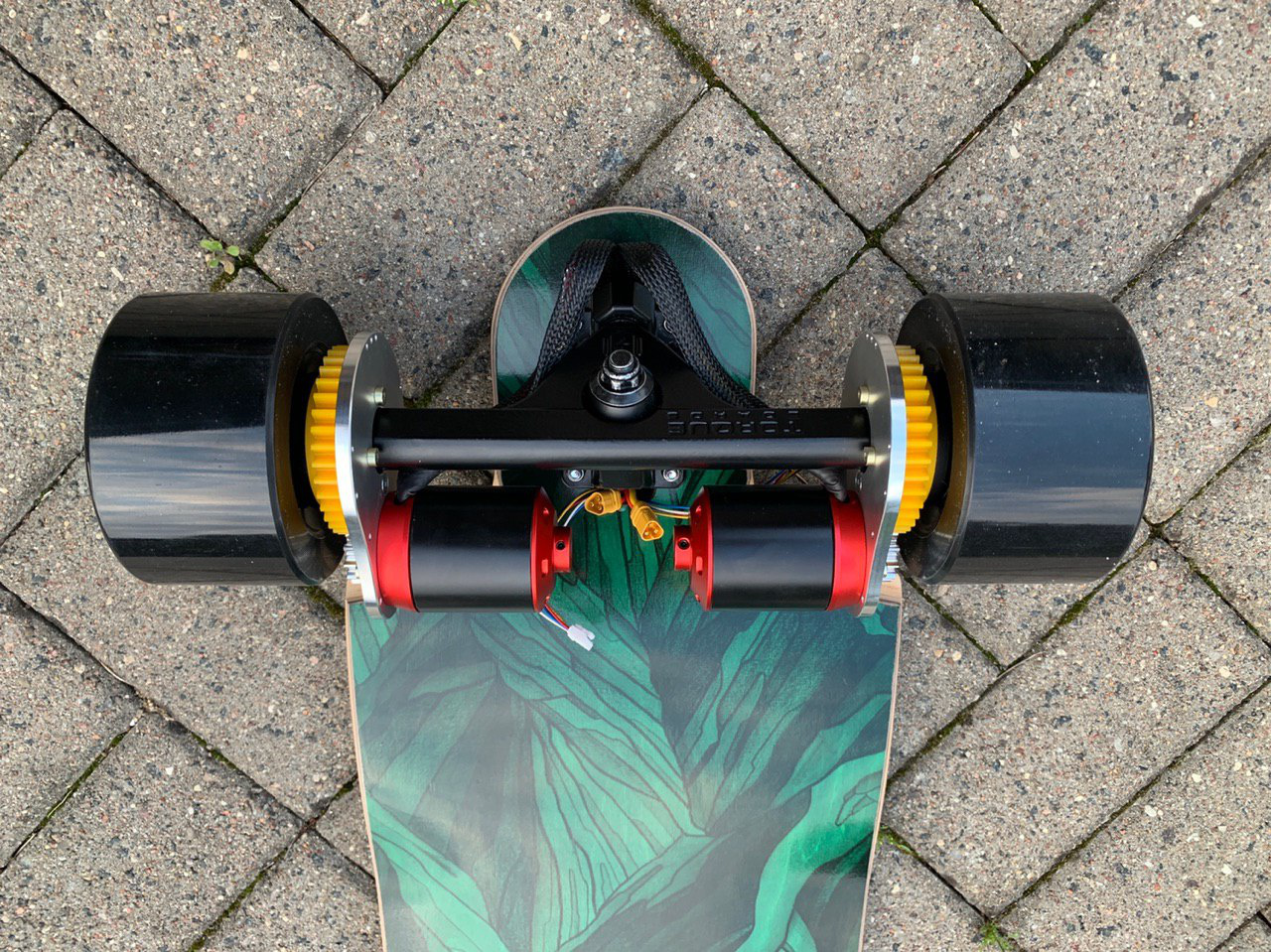 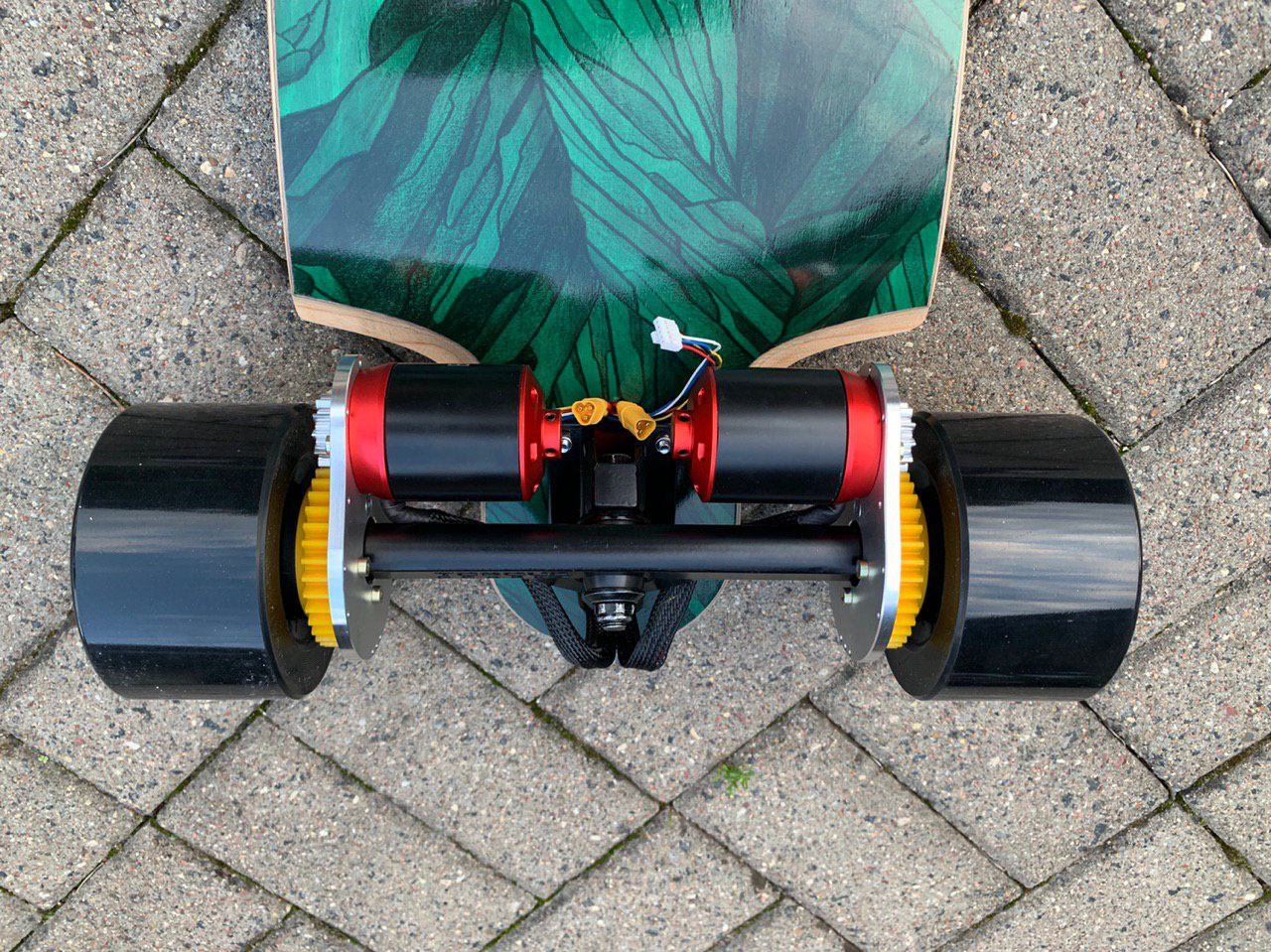 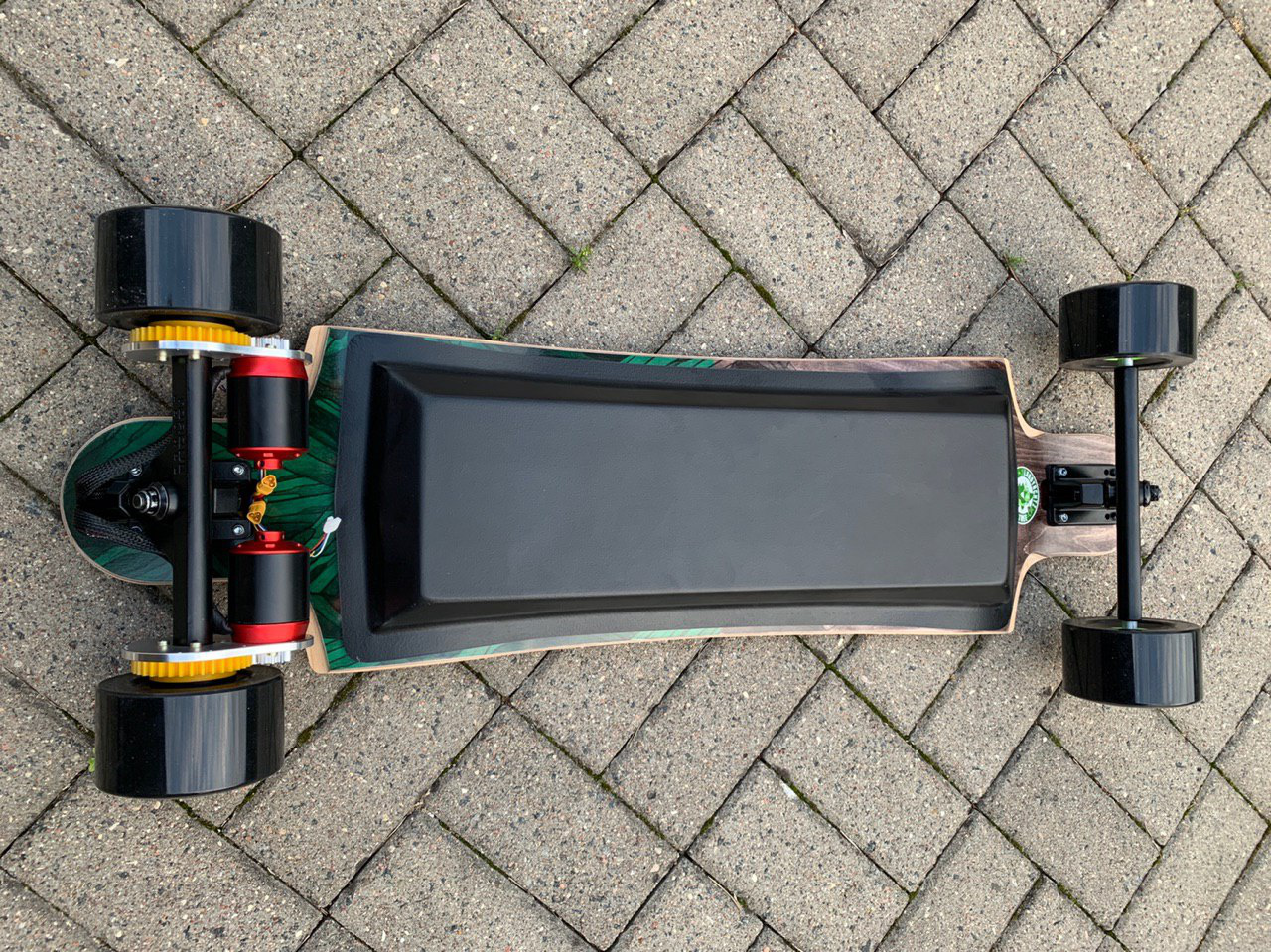 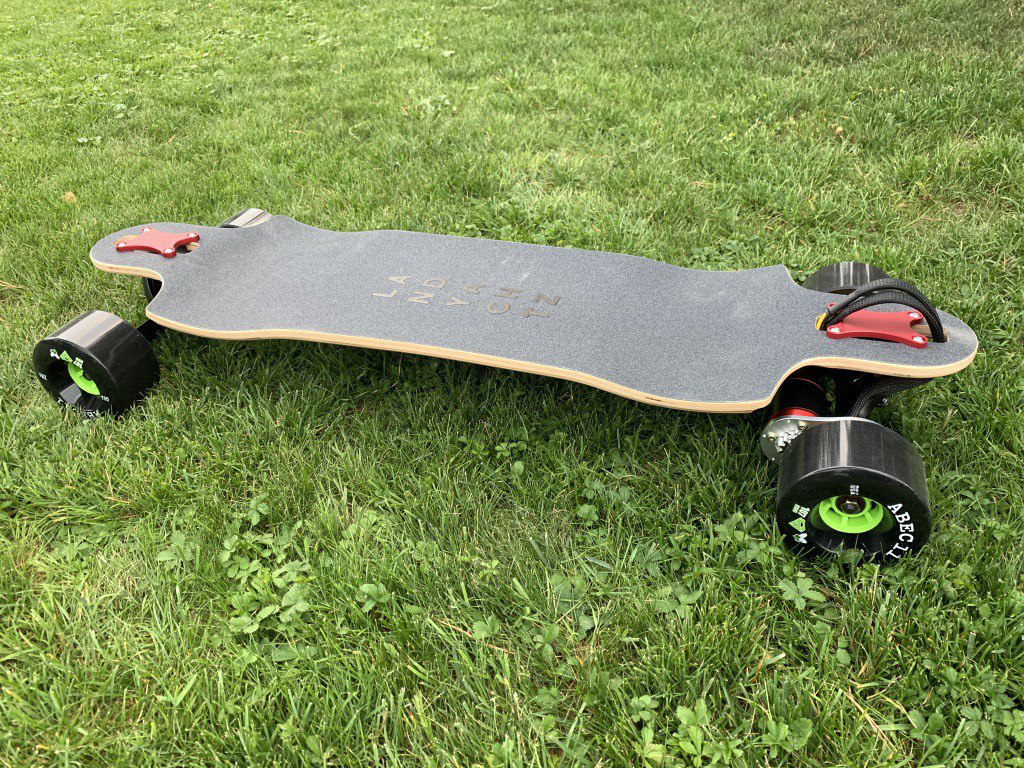 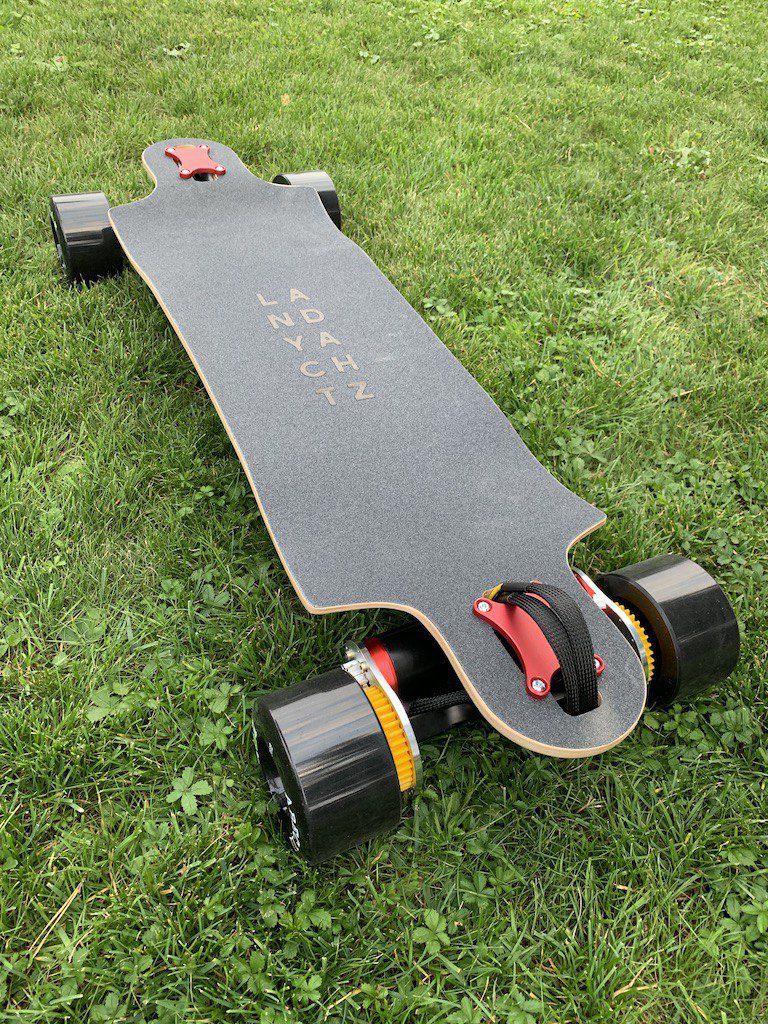 That’s awesome! How old is your little sister? Gonna be a ripper for sure!

Freaking rad. So cool she got the bug after Paris.

Those 50xx geardrives would be rad for smaller kicktail builds. So compact.

never thought about running the gears like that without covers, it looks great.

Aside from the keyway, what else did you do to the motors to bulletproof them?

They are not made yet but will be made soon