On the vesc-project.com website they have a page that details different builds using the VESC software. This link shows all the ones that are being worked on. https://vesc-project.com/forum/6

The first two look the most promising, especially the very first one. This thread is about that first one for the A200S 16S 200A. This is the link specifically for the A200S 16s 200A: https://vesc-project.com/node/339 One of the first submissions detailing what the project is has a link to the schematics and BOM files so one could reproduce this if they wanted. 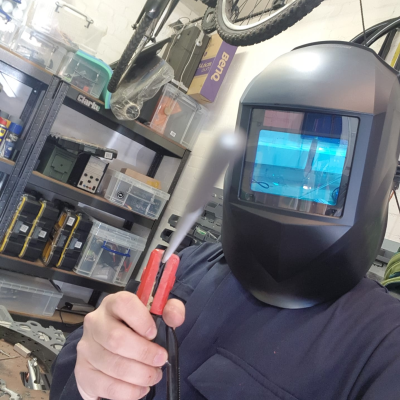 A200S ESC - Based upon the VESC®*-Project. Contribute to TechAUmNu/A200S development by creating an account on GitHub. With the recent success of the ESCape and B-Box, which are produced and sold for more than half, and in the DIY kits, almost a quarter the cost of the VESC 6, I was wondering if anyone might be able to try and reproduce this high powered VESC, which would allow powering motors up to 16s, and from private messages I’ve had with the maker, he says it is actually capable of even 18s, but a bit safer in 16s, but with more testing, and possibly some small modifications, it could be made to support up to 18s regularly. 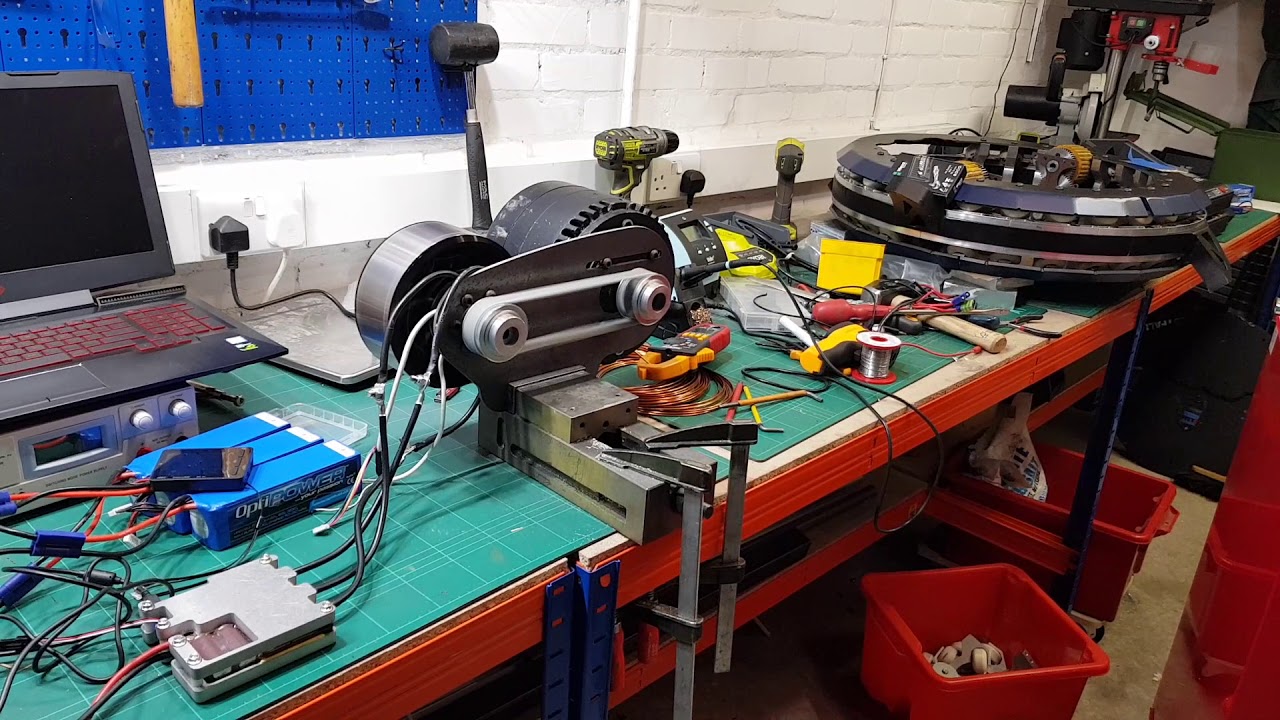 I know the majority of the DIY community has no need for an ESC that goes above 12s, but that doesn’t mean there aren’t any who do want this, but for most of us, paying that kind of money for just one ESC simply isn’t feasible… Now I certainly am not able to make one of these, let alone even understand the schematics, but I have to believe that if it’s possible to make a HW6 VESC for the prices that our independent developers have shown it’s possible to do, well then I have to believe that the same applies to this higher powered VESC. Now I’m sure this one will be a bit more expensive than the ESCape or B-Box, but I am hoping that the amount of savings that is potentially possible by remanufacturing this in the same way as the ESCape and B-Box were developed will make this something that many of us could soon consider and not break the bank getting one.

If we’re able to have these types of high powered ESC’s and thus could use much more powerful motors like an 80100 for example, well, I think that would be a big step forward in this hobby. You could have one 80100 with a shaft long enough to power both wheels, thus only requiring one ESC. That would save you money, and simplify setup because you wouldn’t have to fiddle with connecting two ESC’s and require less cable as well.

Anyways, I just thought I’d bring this up and see if anyone else is interested in something like this? I would love to have a few of these, and I don’t think I’m the only one.

seem pretty big and it’s rare I hear of people having temp shut-downs with standard vescs and even if it did happen I think you could just add a better airflow or heatsink and put out much more power. it’s not 16s, which is pretty nice, but otherwise seems overkill. I haven’t hit an overtemp shut=down yet.

The heatsync design is great. I like the idea of stacking them and also the cutouts for the capacitors.

Well yes you can power an 80mm diameter motor with 12s and a regular VESC, but they are rated up to 18s, so to get the full power and potential, I’d want to power it that way.

I’m mainly bringing this up in response to what you described Derek’s board was powered by and I thought he had some sort of high powered ESC for one of his builds, most likely that one it sounds like…

Also the things your saying that don’t happen with certain motors is cause we’re only using up to a certain size motor and only able to power the big ones not to their full potential. If we had this as an option there’d be a bunch of new builds with people using much larger motors I imagine…

the voltage rating of motors has more to do with it’s bearings and how fast it can spin. the insulation on the actual magnet wire will do far more. often they will put a voltage limit but it more so has to do with the possibly high currents that would come from such a high voltage. so the voltage limits are not real voltage limits

I wonder what the motor amp and battery amp limit setting are on that big vesc variant you posted.

Oh, well still I would like to have these available… Lol

I think with the right lipos you could get that power

I’m not saying we need this for that specific reason, just, I’d like to be able to go 14s on a few things and can’t with the current ESC’s. That’s pretty much why I brought this up. So if you want to power a motor to a certain voltage, you can.

Get a bigger battery!

Jesus guys, if your just going to say rude stuff, you can kindly not comment. Also saying “not trying to be rude” is kinda pointless if the very next thing your say is rude! It doesn’t give you a blanket of protection making others think “oh well he said ‘not trying to be rude’ so he isn’t being rude, he’s a nice guy”. Seriously like WTF is your problem. I’ve been skating more than half my life which for some members is longer than they’ve been alive. This is my first build I’m working on now and I’m simply asking some questions, none of which I could find any answers in the search option. So I terribly sorry if this thread has somehow upset your day and ruined your life somehow. Man, any time I ask a question someone has to say some ignorant garbage like that. Really productive contribution let me just say! I don’t go around belittling new Esk8 people just because they asked a question that I may think should be obvious. It’s called common courtesy, if you can’t abide by this simple little practice of being polite, then don’t comment.

Regardless, your comments have nothing to do with the topic.

I mean I was kinda similar bigger power all the better, but nowadays I am not even using the whole potential of my 6384 motors cause it’s way too much power to handle

What kind of setup are you running them on? Battery size, belt /gear?

Nice! What kinda top speed does that get you?? I’m really interested in these inner gear direct drives.

Yeah I think that design is really clever, especially for not being fully sealed.

Couldn’t some of those obscenely powerful tattu lipos provide that kind of power? https://www.genstattu.com/22000mah-lipo.html