Hey guys, some or most of the Maytech group buy orders received a maytech switch and or Brake, Can anyone offer some feedback on how it’s going? Any issues or problems? This goes for the remotes as well, I have heard its the best in trigger range and will take the edge off even the jumpiest of setups. So far No one has reported any issue with brake and switch. Some big changes are coming to the motor phase connectors and sensor wire connectors. say goodbye to $7 sensor adaptors. 6880 motors with 8mm shafts, 6374 sealed and unsealed with 10mm shafts, the world is going crazy…

I can testify the remote and RBrake have been flawless for me. I’ve been riding almost every day since the middle of February, weather semi-permitting

I haven’t gotten to log hours on the switch yet, still finishing up the second board. Shouldn’t be longer than 2 weeks I’d imagine and I’ll check back in.

Im not sure, but I think the remote has a hidden feature, I have ask Eileen to clarify… is this for brake lights, Hmmm I WONDER

REV at the top left 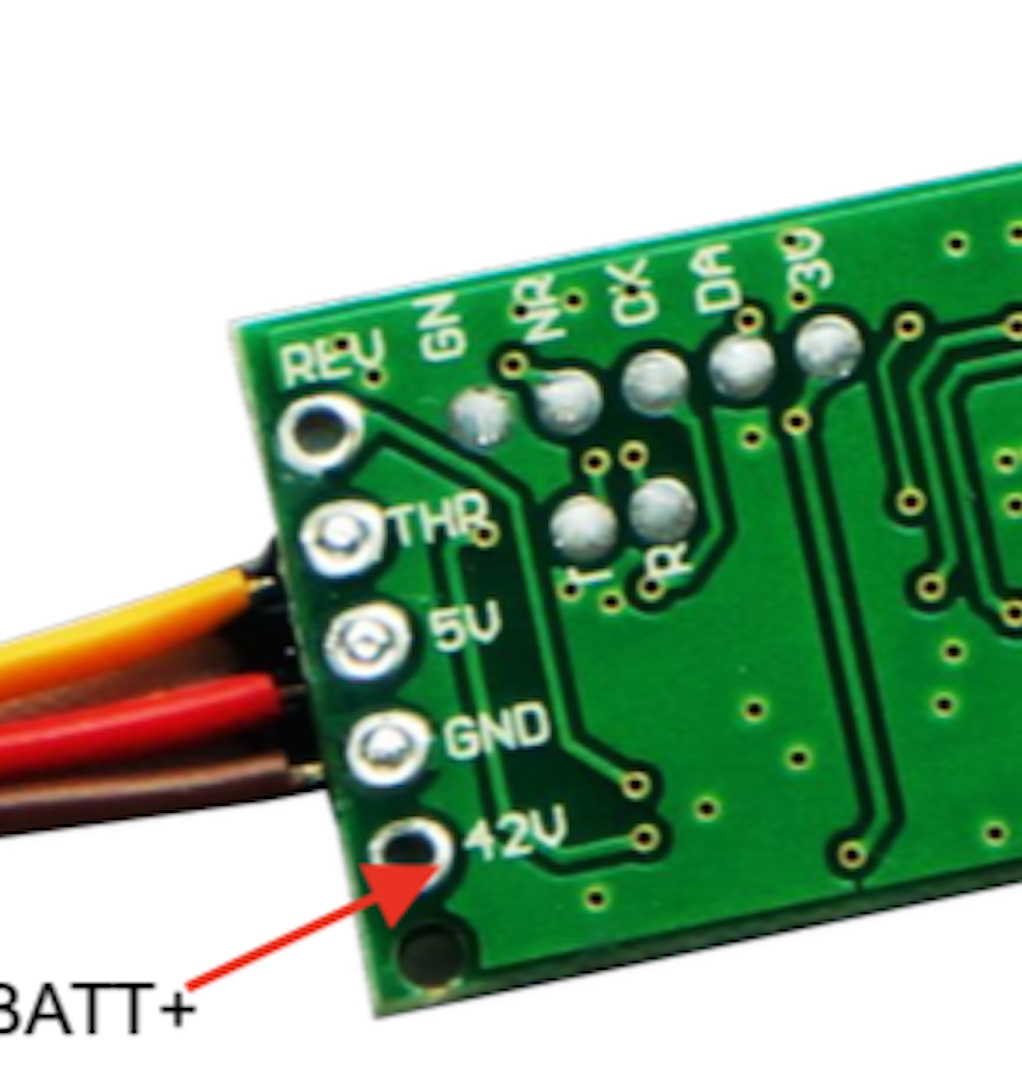 I know they threw a new screen layout on us 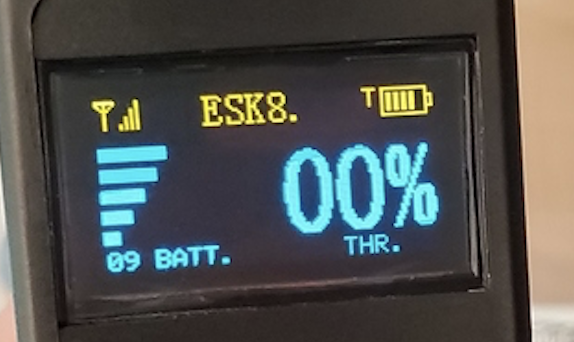 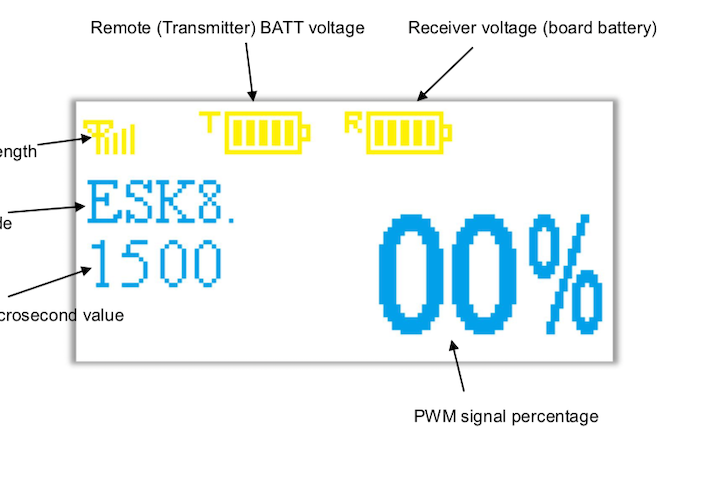 And the hydro side has a cruise control fuction

@hyperIon1 do you know if the maytech switches have a pre charge circuit?

Hey all so I wanted to capture my thoughts and experiences in the Maytech R2 remote. I was lucky enough to be a part of the first batch through Hyperion. At the time I was converting my evolve carbon GT to a DIY build and planned on using it on that build.

I primarily wanted to maintain the evolve R2 remote feel which is why I pursued this remote.

Unfortunately, I cannot recommend this remote until they provide a better antenna or resolve connection issues.

Testing the remote after install wasn’t the best experience. I noticed at times their was a delay from when I would let off the trigger to when the board would stop accelerating… felt like the board was accelerating a half second longer.

Another telltale sign of connection issues was when I was about 10 feet from the board (I was at the door of a house and the board was on the sidewalk), I gave the trigger a slight trigger pull to nudge the board forward to keep the unity from going to “sleep” from inactivity. Instead, the board shot off full speed and ended up in the lawn against a tree about 3 houses down. I attempted to move the receiver to a better location under the carbon GT lid but as most know there isn’t much space under there.

The final straw was when I went cruising for all but 10 minutes. I was accelerating slightly out of a turn and let off the trigger… instead the board accelerated, throwing me off the back at about 20 mph. Took a big hit and my shoulder still hurts 3.5 weeks later. Board ended up propped up against a curb about 50 feet away.

I’ve Lost all confidence in the remote after taking that huge stack. Yes, it may be because is the carbon enclosure… another member has had similar experiences and has also removed the R2 from his lacroix. Ironically, my cheapo $40 nano v2 remote is solid as a rock with the carbon GT. It can be as far as 25-35 feet away and I’ll still have connectivity!

Hmmm this is very odd. My remote has experienced zero issues and has been supremely reliable. I’ve been roughly 50m away and could still finely control it.

Yea, I’m not sure what to think. @brently had the same experience but with a lacroix enclosure; mine with a carbon gt.

With more and more carbon fiber enclosures and decks coming out, I wonder if this issue will happen more often. Sucks man

@hyperIon1 is always in talks with maytech and has suggested coming out with an external antenna similar to the metr pro. I know the design hasn’t changed from v1 to v2 of the R2, but I actually have the first version. I’m tempted to try it on my tayto build, but we’ll see

Thank you for your honest feedback, I have talked with them about improving the antenna used and any other improvements that could be made. I currently have a CGT set up with the R2V2 and will try different positions inside the enclosure for the antenna and see what happens. at the moment I have the 3/4 inch end of the antenna sticking out of one of the phase wire holes, it seems to do the trick. I would say the material your enclosure and deck are made of makes a difference full carbon fiber will block a signal unless a ceramic antenna is used (I’ve suggested this to maytech)