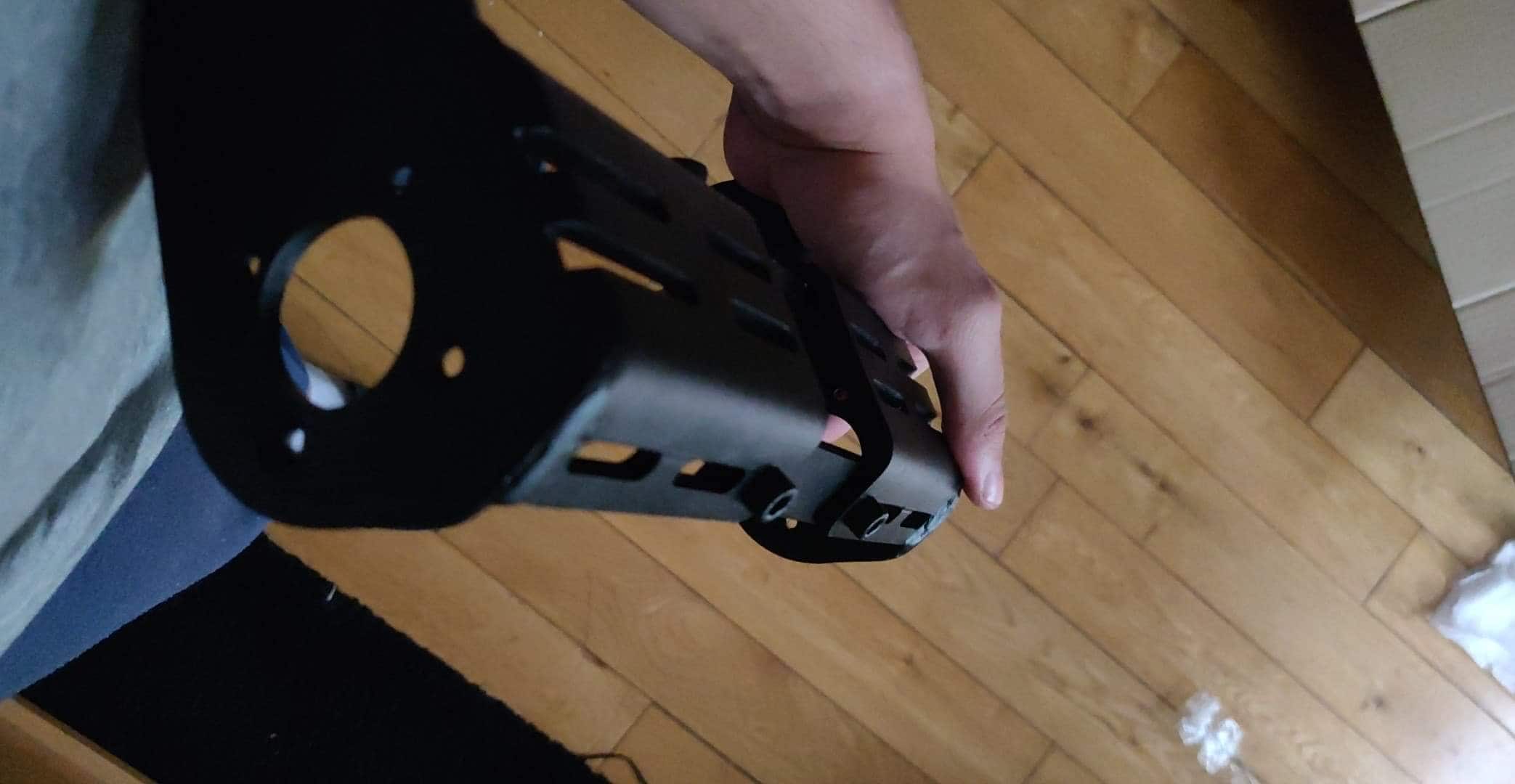 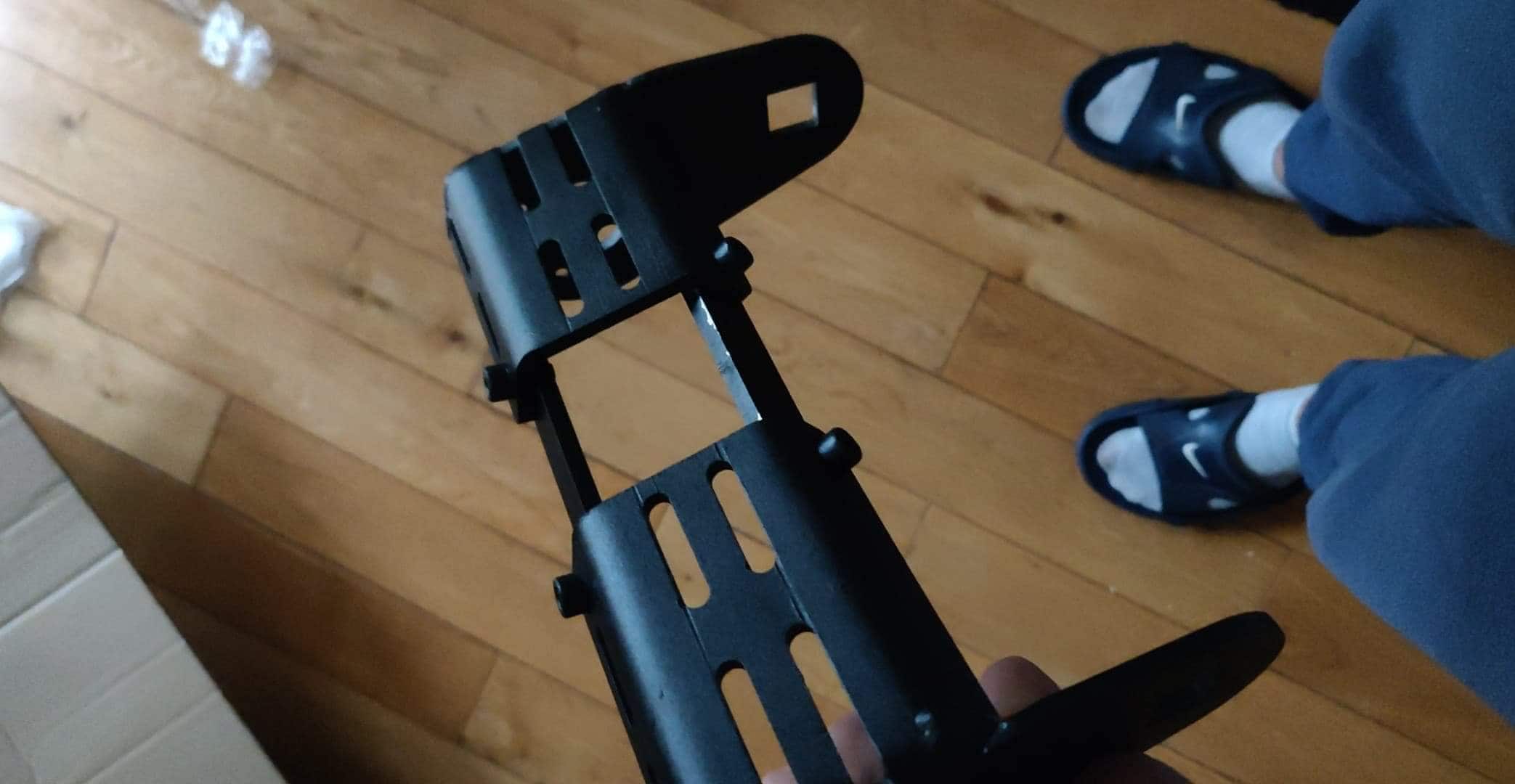 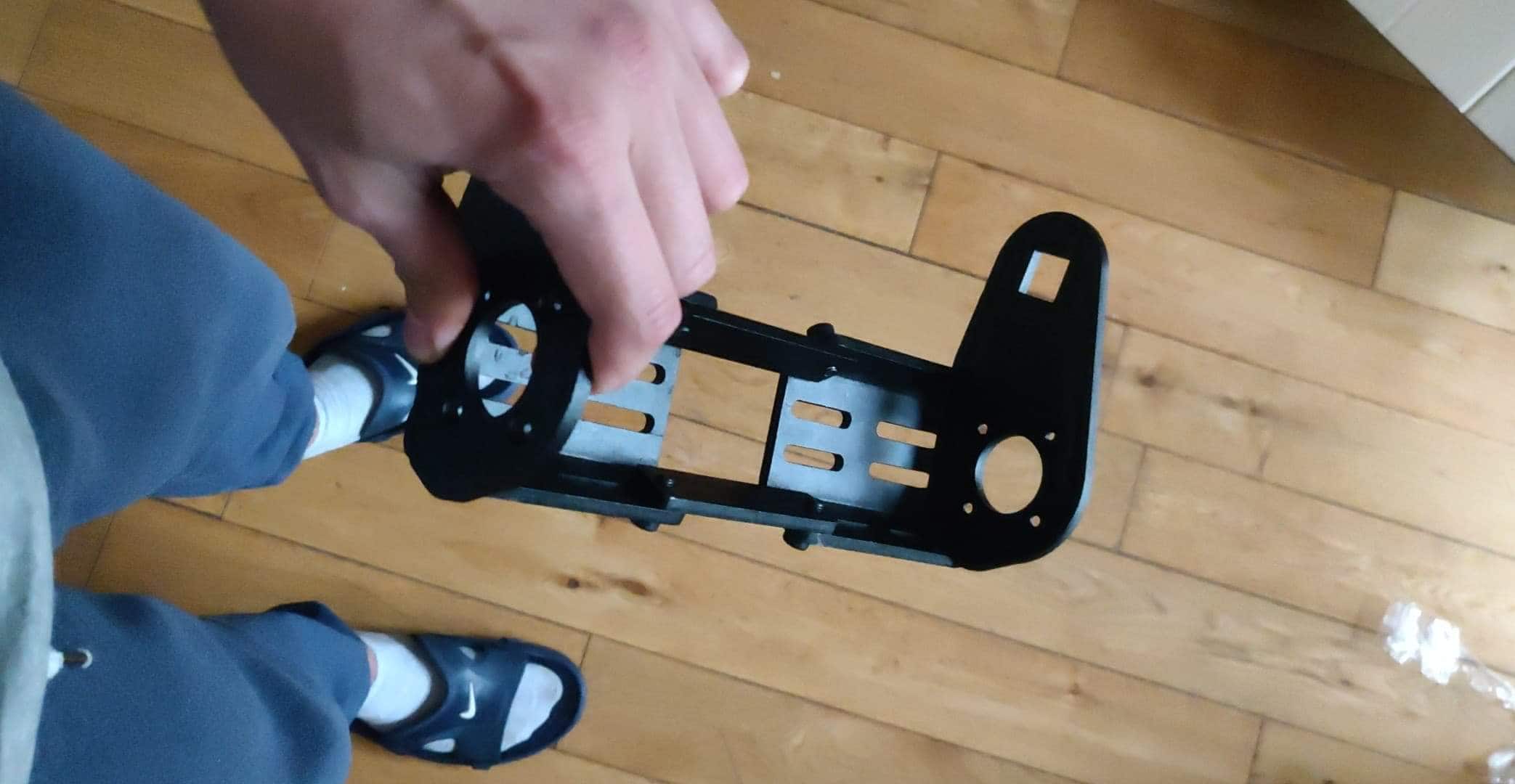 I see one picture not working. Here is

What trucks are these for?

What he said… And how do you mount them on the trucks?

I using this in my mountian board, where I have (shame on me) Chinese trucks from aliexpress. But it will fit to every trucks which will fit with sizes.

Where do you get them from

I see no belt length adjustment and why countersunk screws

This is for a SYL-08 Drivetrain, the v3 Covered version which is actually not used by the factories that produce these anymore as they make a simpler design. The trucks themselves are actually okay though, strong 12 (I think, maybe 10) mm axles 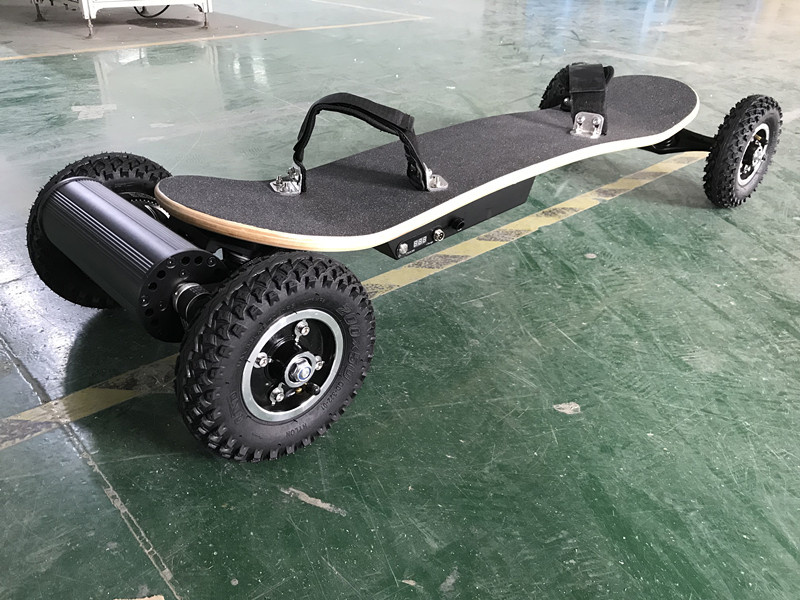 Here’s the better V2 (The mounts actually clamp on, and have adjustment) 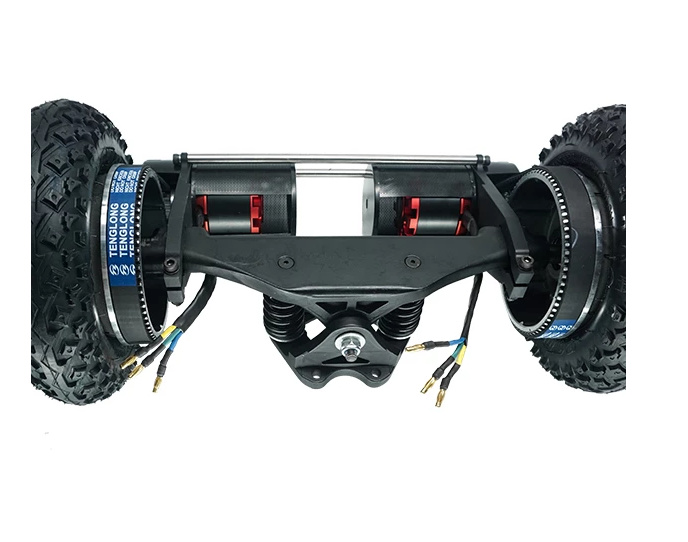 The V1 is kind of shitty, its literally a bent* bit of aluminum with holes drilled into it. Works, but it can eventually bend.

They use countersunk screws because they all make use of standardized phillips machine screws, which are super weak and annoying to deal with.

would they fit on calliber style trucks

No, way too wide