Need a box for electronics for Trampa

I need a place to put my battery and ESC, I just can not find a nice box that will fit me, also still not sure if I will go with lipo or liion, I didnt find much builds with boxes, all have fancy enclosures Im not going with enclosure since I think the deck just flexes too much under me and I do not want to risk my battery going up in flames Do you have any recommendations? Also should I put the ESCs in a different box near the motors because VESS long wires and shit is not the best if Im right?

Im using a b&w 500 outdoor box for the batterie and Im very much pleased with it. If I was to use vescs I would go with a 206 ultrabox uk. 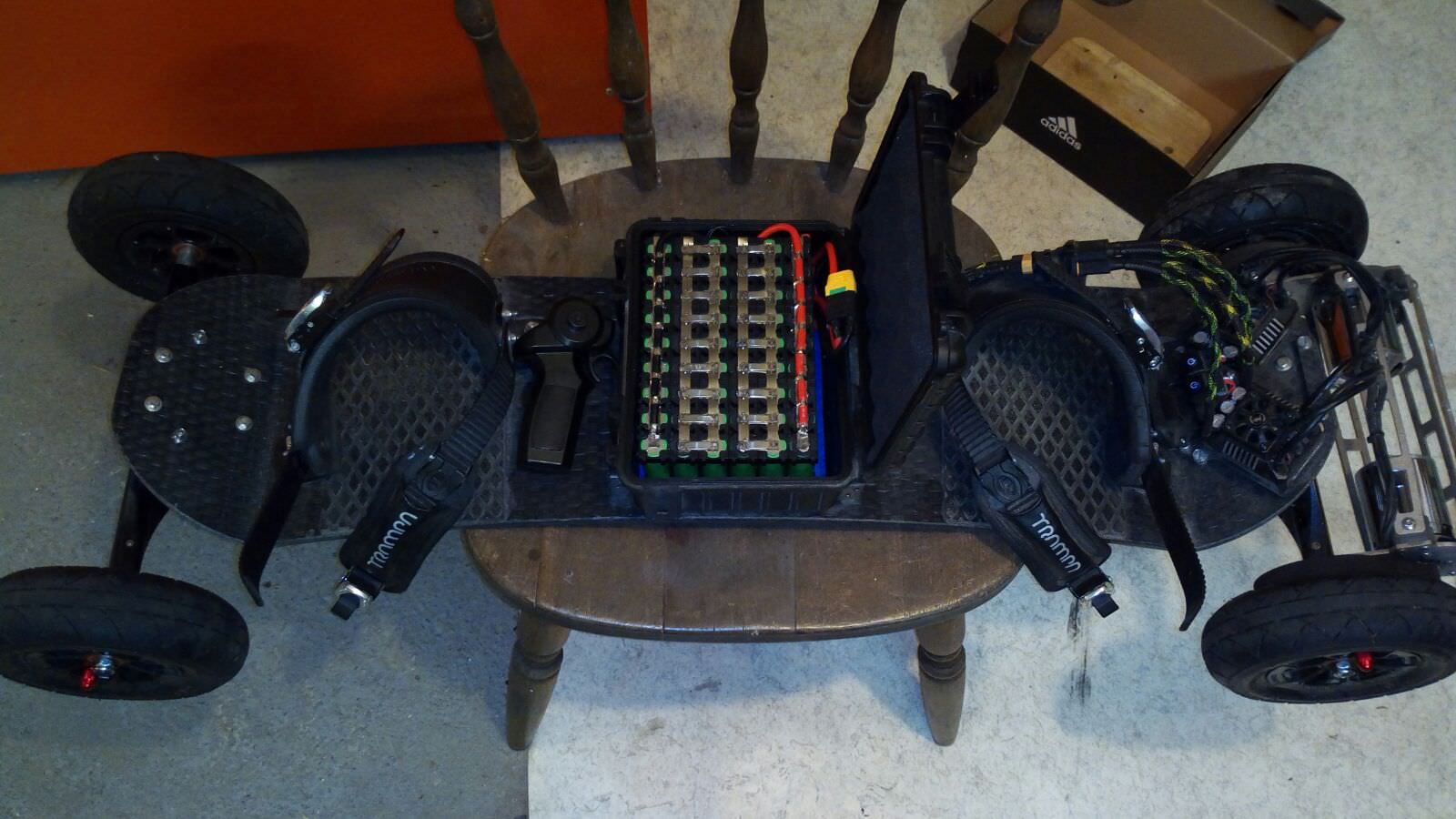 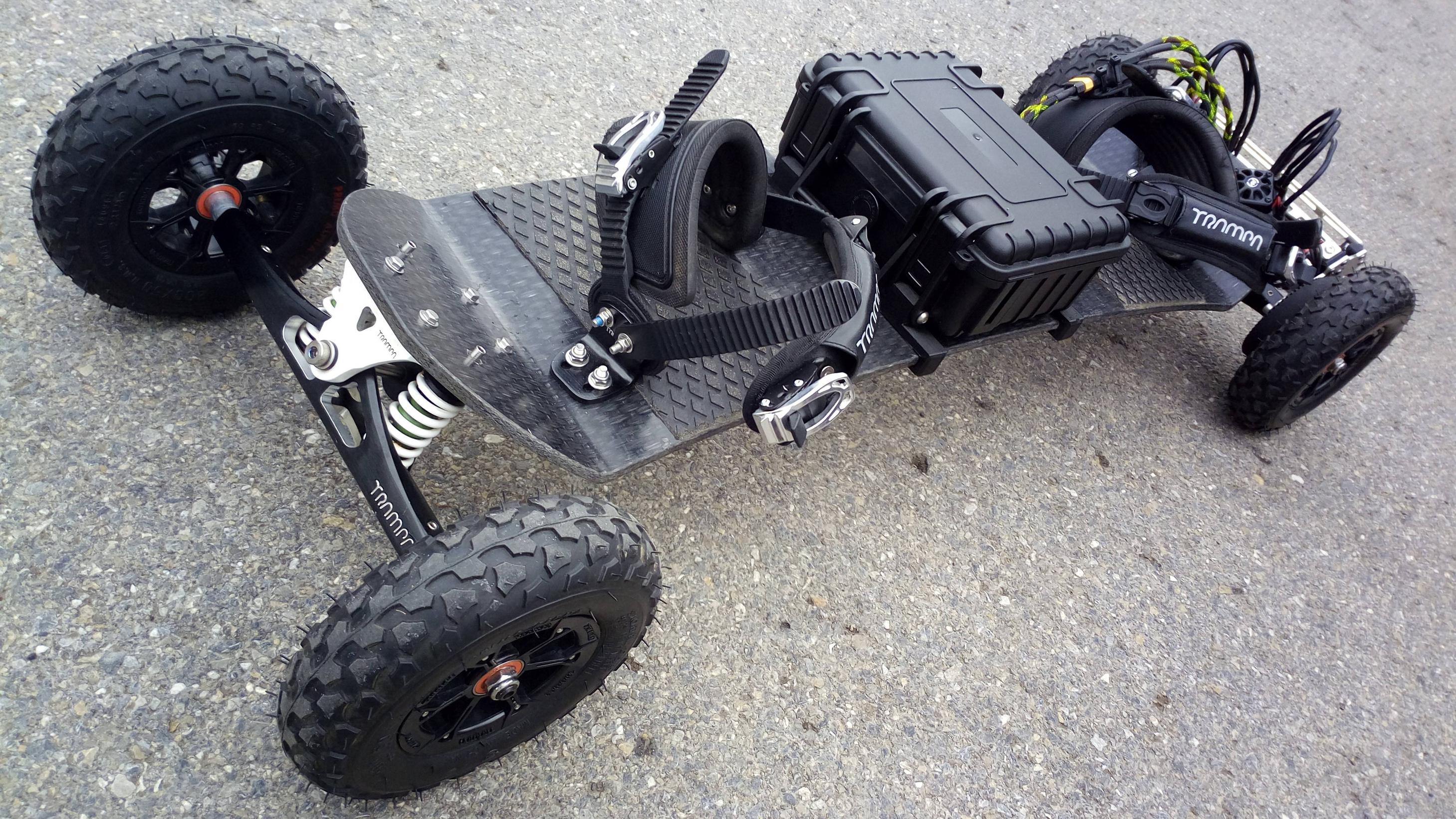 You can get an ultrabox for about €15 black with a clear lid, very water impermeable

I use an Underwater Kinetics 408 Ultrabox on mine. Plenty of room for cells and electronics, though I guess that really depends on what your final battery configuration will be. This one looks really nice! I guess 54cells?

60cells without spacers and a bms? Like the big bestech one 3cm thick 20x15cm?

You might struggle with 60 cells and a bestech in the untra box. I’m not saying for sure but it will be very tight. This is the fit in my box and it’s with a much smaller bms Be aware that mounting such a nice xt90 on top for easy loop key acces is gonna be tricky when a crash happens. If you board rolls over and slides over the ground the loop key thingy will fly of in a second.

Thats why im going with a bms and a onoff switch

Can it fit on top?

Ah yes. I had thought about the different options. I’m in bindings and heel straps so being able to cut the board if there were any problems was a must.

Someone must have done it/tried before