Need help setting up my BMS, vesc and battery. Will pay

After several months I finally have all the parts I need for assembly. I’ve done a lot of reading on these forums but I would feel a lot better if someone would just guide me through the process via PM or text. I’m willing to paypal whatever is a fair price for the help.

I’m working with the following -trampa deck trucks and wheels -Dual 6374 190kv 3200w motors from build kit boards -12s4p battery from @Eboosted -Motor mounts, belts and pulleys from @Idea -596 BMS from Bestech (its the new version of the 223v1 that everyone uses. Should be same specs I believe) -dual ESCapes -several different switches, including the $60 one from mboards that has anti spark or whatever on it -a bunch of extra parts that I probable won’t need. -I have VescTool downloaded (no idea how to use it though) 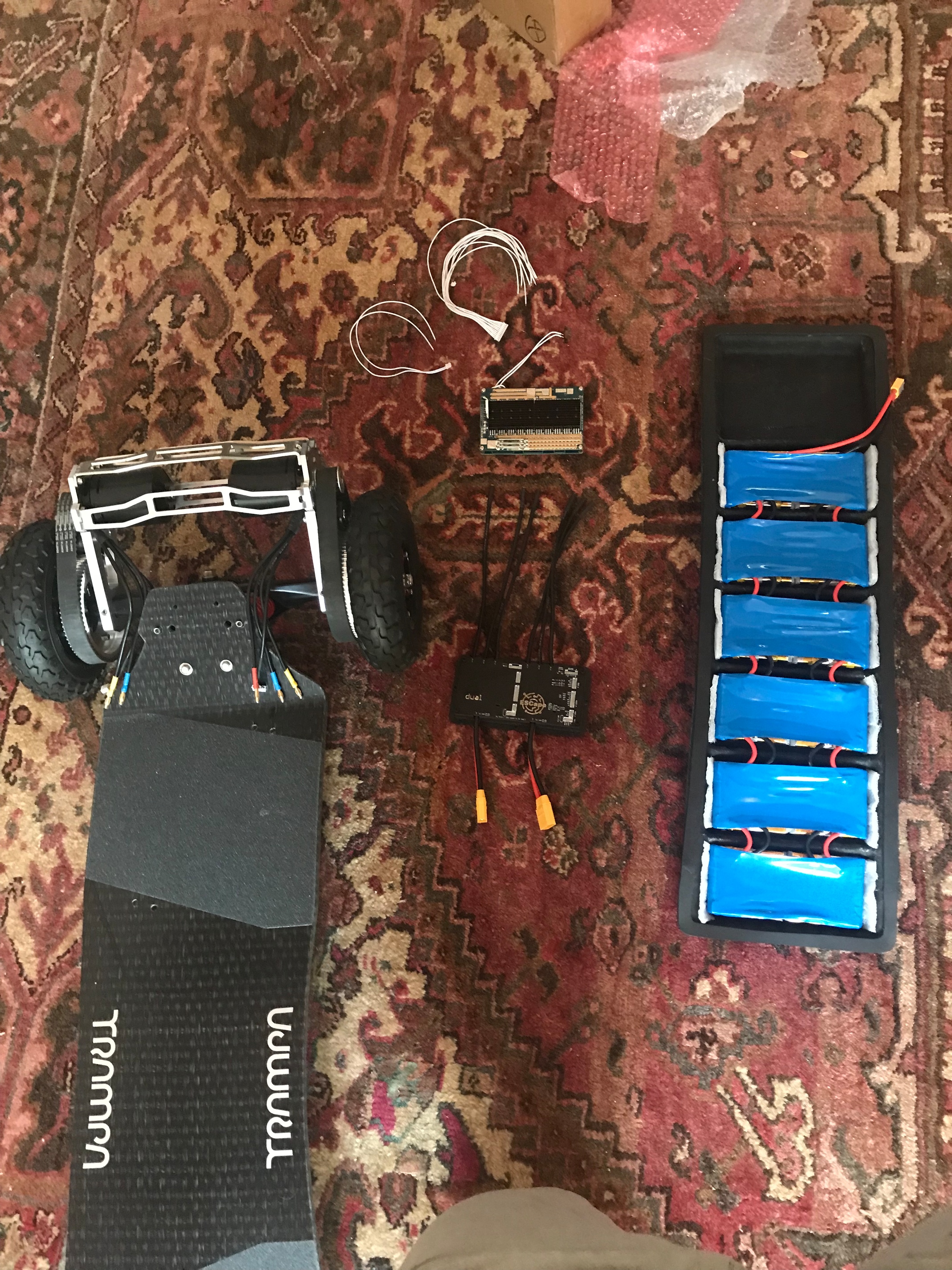 Nice set up man, yea ask us we can help np

Ok so the first thing I need to figure out is how to connect the BMS to the battery and the ESCapes to the motors. I’m good with a soldering iron.

First pic is just a shot of all the extra material I’m working with. 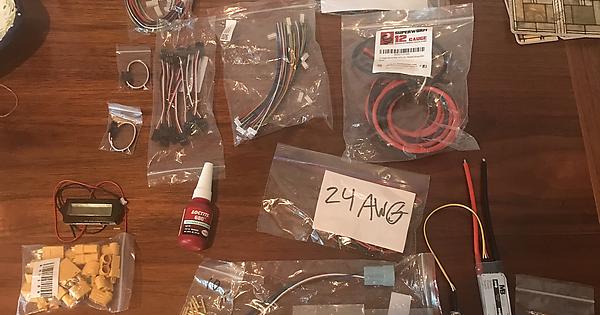 Note I have a battery capacity led display that I would like to connect as well. I have multiple power switches as well as a charging port and I’m assuming I should use the safety power switch from mboards which is rated 6v-60v, 120A, and up to 14S. Any reason I shouldn’t use that? Also no idea where to connect it on the battery pack. 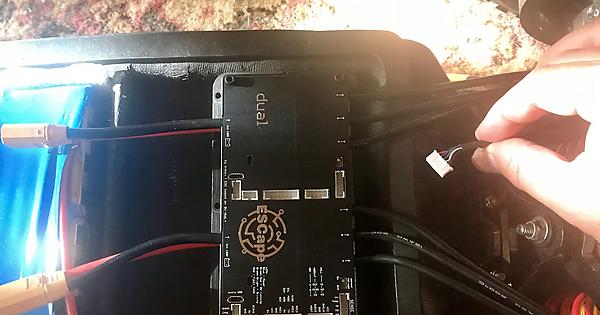 [Album] BMS will go where ESCapes were supposed to go. 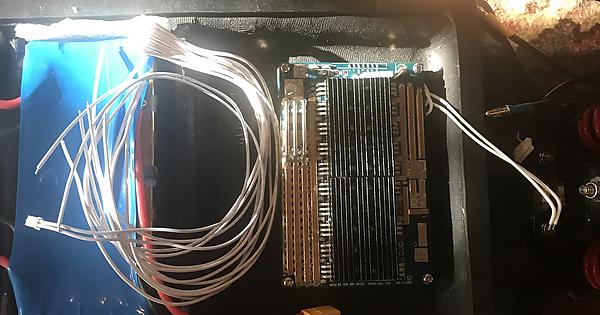 So I guess let’s start with the BMS to battery?

I’ll make a new reply to this with pictures of the battery and BMS and wires.

is this charge only or charge and discharge?

what is the discharge current of the bms?

if you want to start a pm with me please feell free to do so and i can guide you step by step. 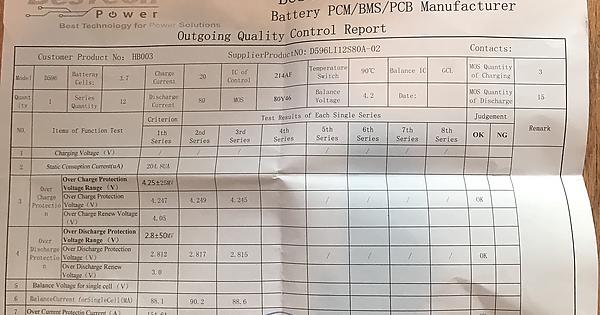