Paul Short will never know exactly how he came to be lying unconscious on a country road on a wintry June afternoon.

The farmer who found the 19-year-old on Tarata Rd, near Inglewood, initially thought he was a golf bag on the road.

It turned out that Paul had been testing out the speed of his electric skateboard on runs of 60-70kmh when he crashed near his home.

Rex and Daryn​ Short were in New Plymouth when they got a call that their son had been found with serious head injuries.

Paul was lying in an ambulance at their letterbox waiting for the rescue helicopter when they got home.

He was in an induced coma and had a breathing tube down his throat. His ear was bleeding from one of four fractures in his skull and there were dark bruises around both ears.

After Paul was transferred to the helicopter, his parents were given five minutes alone with him before it left.

They found out later this was because the crew knew it was likely Paul would not survive, Rex said. The teenager has been back on the skateboard, but only very slowly, and he wears a helmet now. He has been warned not to risk another head knock.

“I’m a person who likes going fast and jumping off high things, but I’m going to have to find some other hobbies because they said another concussion could kill me.” Paul Short was testing the speeds of his homemade e-skateboard when he crashed. The passerby who found him unconscious in the road thought he was a golf bag at first.

SKating! so safe until it isn’t

I cringe everytime I see this on local media. Being close to evolve hq there is a lot of esk8 accidents Jeff and his team are very good with re-enforcing the importance of safety gear. Their group rides you need a helmet and recommend pads. I am still recovering from my bad crash 2 years ago I have changed to fullface and now ride with padded mtx pants and armour I look like a tool but my boards are a serious with 2 of my boards maxing out in 60km’s and my current build expected to reach 87km with 110mm wheels. I had to learn the hard way. My wife won’t wear pads so I speed limited her evolve to 20km she still doesn’t know. My 6 year Olds board has a 10km limit. 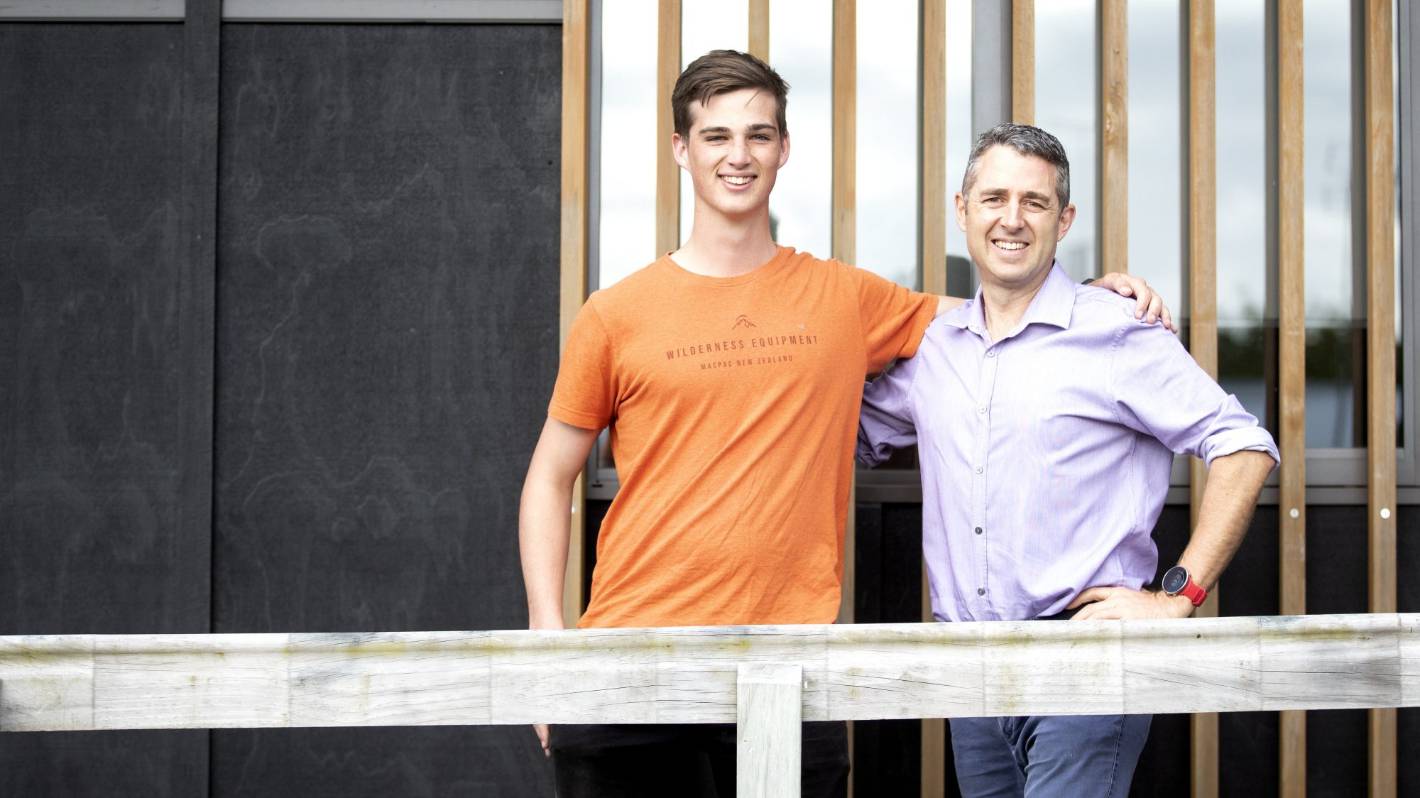 Orthodontist reunited with injured skateboarder whose life he helped save