There’s been some discussion on whether CAN or Y-split ppm should be used for 2x/4x vesc-systems and I believe I’ve seen some ppl mention they were using dual receivers for even less interaction and risk of having one vesc killing the other.

I couldn’t find much on this though. Maybe not many use this method, but from those that do, what are your thoughts and experience so far (mainly interested in info regarding the GT2B)? @Namasaki maybe? 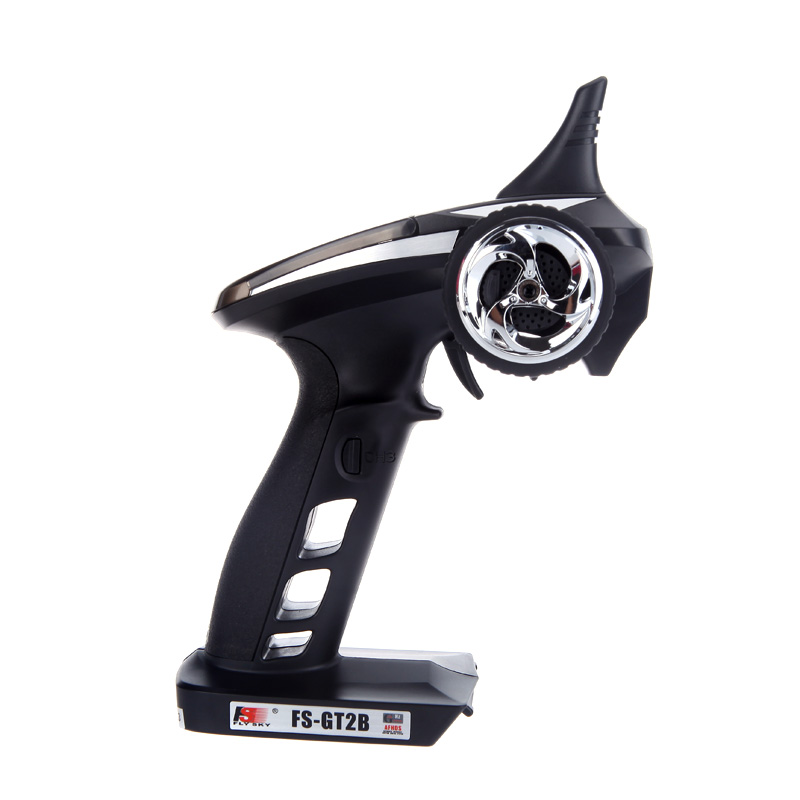 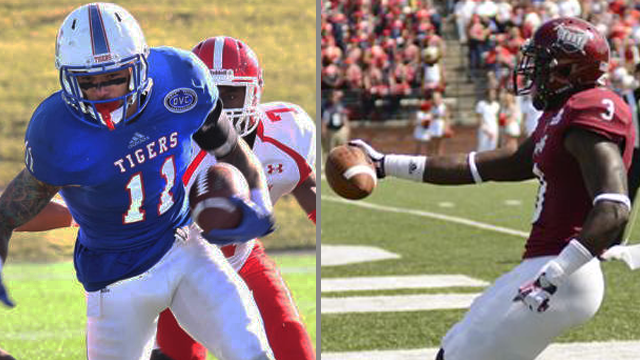 I’ve had it running faultlessly with the mini remote. Just did the bind separately on each receiver. A few extra sheckles for the other receiver but it’s one extra failsafe.

intresting. i went the Y way and so far no problems.

Yes, this seems to be the safer way between those two, but some have run into issues with Y-split as well, and @trampa is usually quick to let everyone know that the Y-route is daaangerous. Anyway. Can’t see any major downsides in using 2xreceivers apart from the few extra bucks, but maybe there are cons I’m not aware of.

if it works, why not. i would just make sure that they are both the same model.

i split my ppm to twin receivers, each feeding a twin ESC group on CAN bus. without doing the resistor hack, or using two remotes, its the only way to reliably tie four VESC based ESCs together at the moment. the other way is to split the ppm four ways and that has a tendency to introduce issues in my experience.

And you have zero issues from the twin receiver setup? What remotes do you use for that?