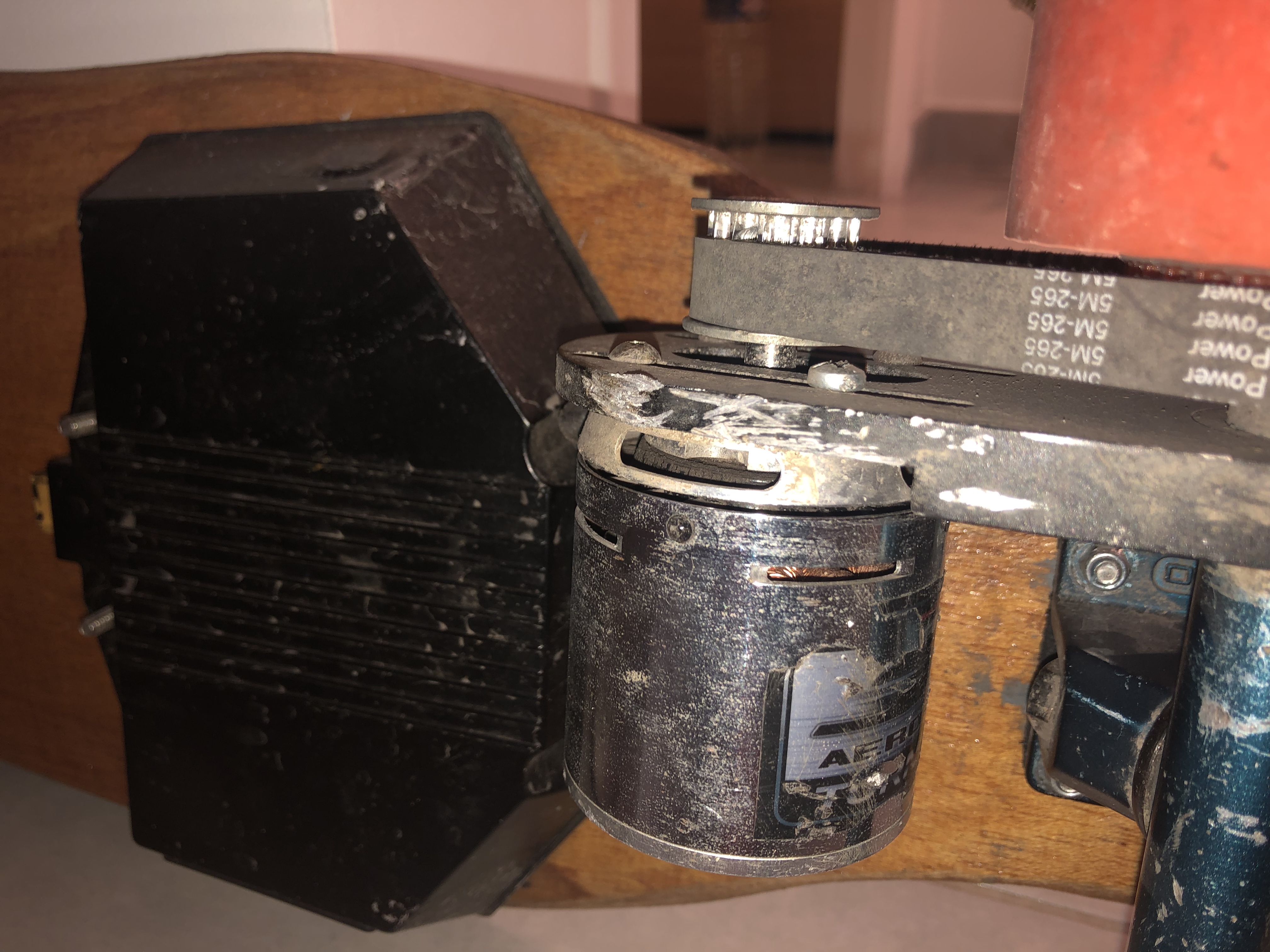 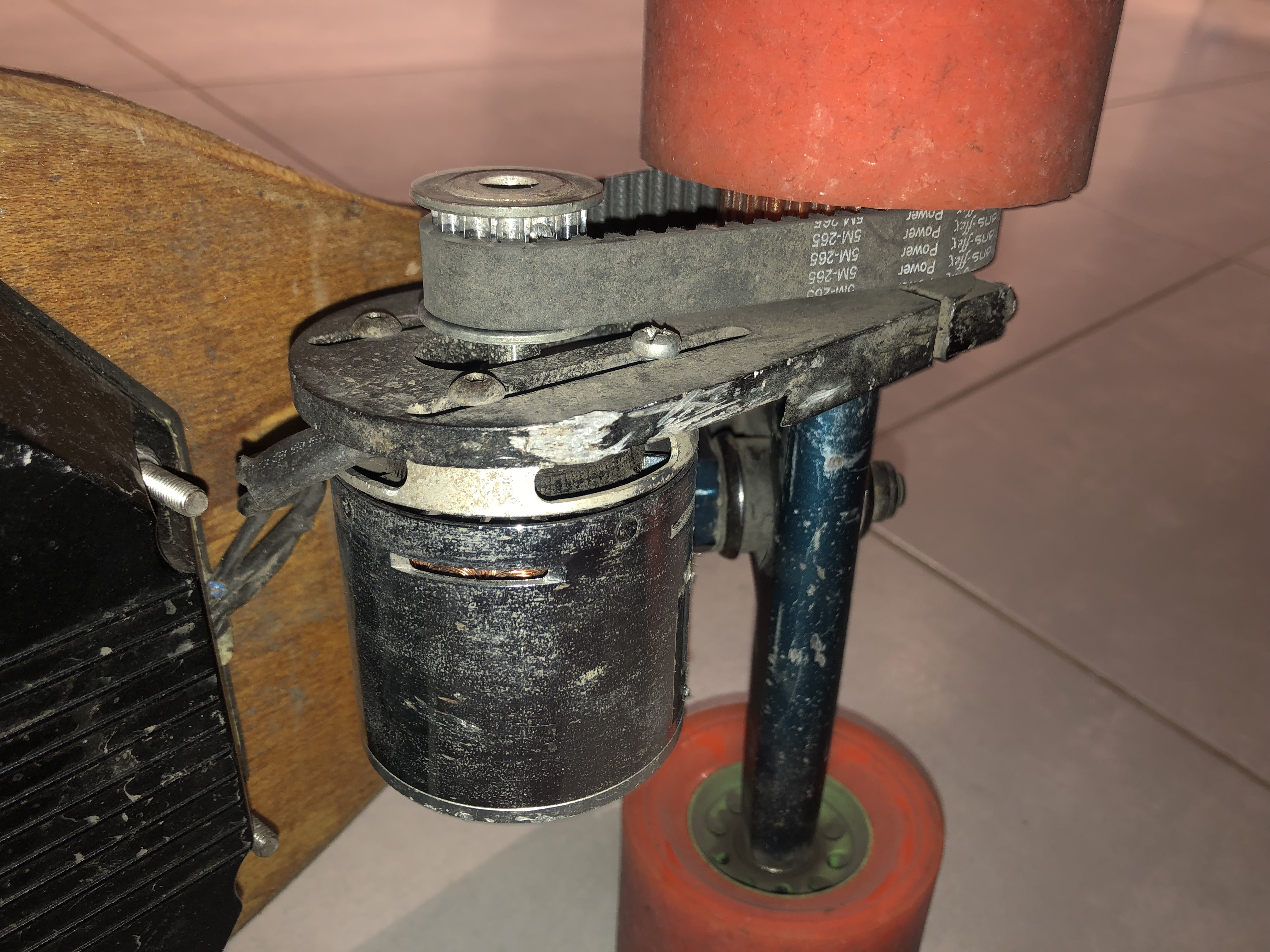 Do you guys know how I could prevent my motor mount to sometime scratch on the ground ?

I’m really trying to be careful with it since it’s the first piece that touch the ground when i must go and pass on some little bumps but sometimes I just can’t and it could be very nice if it wouldn’t be damaging directly the mount !

Boosted uses some little switchable metal plates that seems to work well, have you got any ideas where i could by some caliber compatible mounts that are able to handle this ?

Mine is a StreetWing, already tried to lift it a little bit closer to the deck but higher it would touch it while turning so i’m at the actual highest position.

Also thought about moving it backward like evolve does it but then the whole build would stand on the mount while standing on a wall or when I hold it on the street so it might not be the issue for what I do with it (I added one metal plate at the back of the deck so it wouldn’t damage the wood tho).

So have you got any ideas ? Thanks and have a nice week !

Have you thought about adding a truck riser which would give more space between the truck and the deck. This means you have more room for adjustment with how high the motor is from the ground.

An example of a flat riser;

An example of an angled riser: https://www.skatepro.uk/415-7647.htm?stockcode=STML0520&gclid=EAIaIQobChMIhvj28fmn4AIVyr3tCh1HsAP-EAQYBSABEgKUJvD_BwE

The other option is to reverse your motor mount as you only have one or flip your truck 180 degrees which will change the angle of the motor mount, facing it out away from the deck. Like the image below: 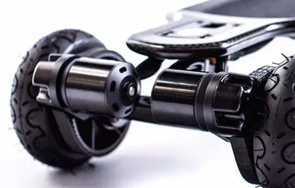 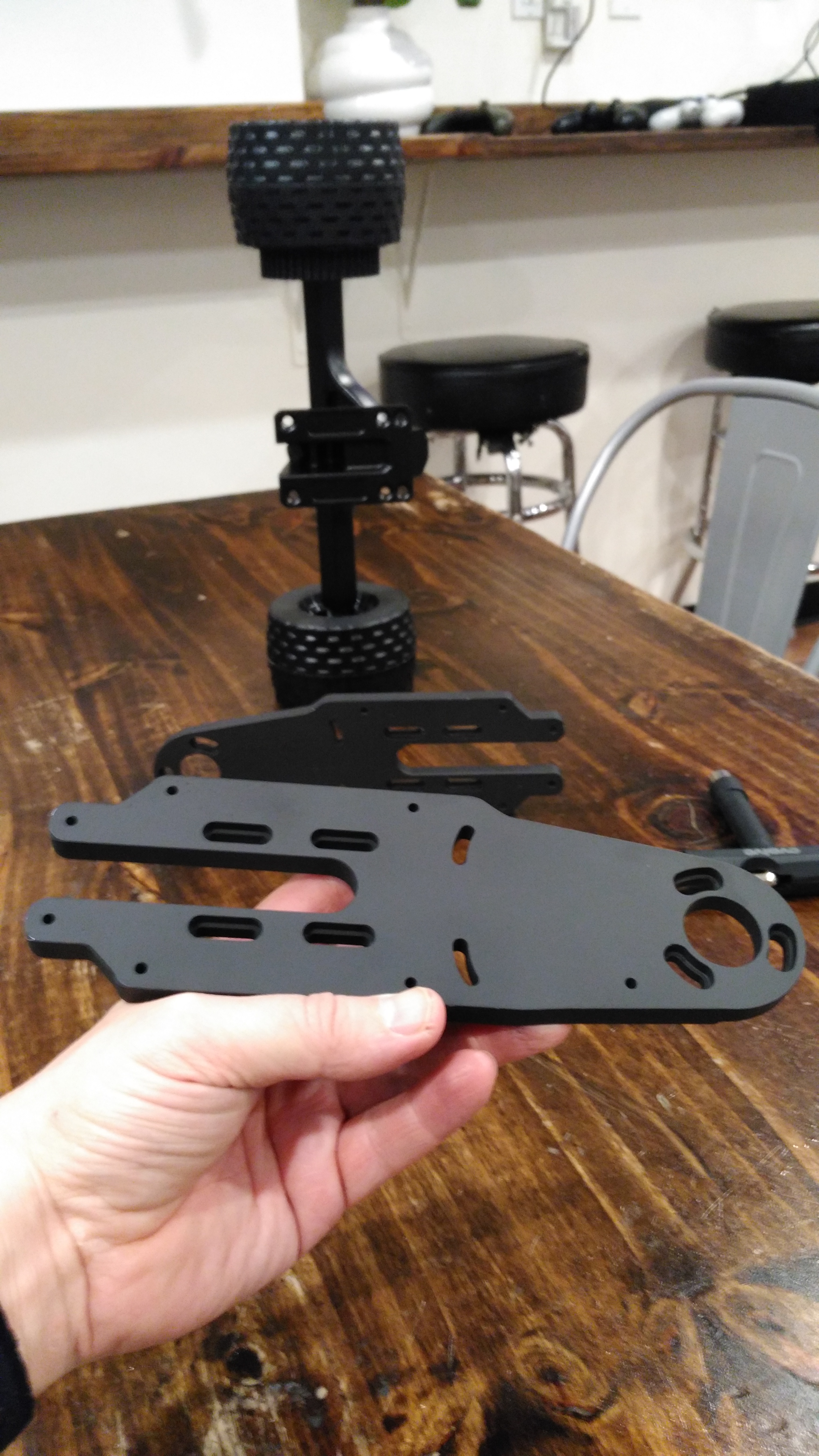 Yeah this is a good idea, even an 1/8th of an inch makes a bit of a difference

I’m was talking about this previously, it’s not this cool to use because my board is always standing on it back and I don’t want the motor mount to scratch the ground from this other side !

But the riser is a nice idea, I didn’t thought that it could rise that much the angle of the motor mount, thank’s for the tip!

Have you got an idea about how it will look like ? Nice job !

Don’t do that.
Flip the mounts not the trucks.

Lmao yeah I understood it

Risers won’t actually change the distance from the road to the motor unless you then rotate the motor higher but it will lift the ride height and may make things a bit more unstable.

larger wheels. Simplest way. Or get creative with protection. Waiting to see what you come up with.

my trucks are non-directional spring trucks

More or less like the corrugated bottom part of an aluminum cooking tray.