Hi guys. I’m Binit and I’m new to the forums and EV longboards; however, I’m not new to electronics and longboarding in general. I found this forum a month ago and reading it has become an obsession. Seeing your boards and the cool innovations (Fliess is insane!) convinced me to get started on my own. I just finished making a deck (using the sandwiched plywood technique) and I’m about to paint it. I can post pictures if anyone is interested. Some background: I’m a computer science student who’s currently interning and has way too much time on his hands and also has an affinity for electronics and design. Okay, enough intro.

I’m here to get some feedback on an idea I had for a wrist watch based remote. I’m called the project ‘RevWatch’ because the motion to accelerate is like revving a motorcycle (except the wrong way… you’ll see what I mean). The basic concept is a spring rewinding clip, example, acts as a rotary encoder that is tracked by a microcontroller and converted into an acceleration value that is sent over bluetooth to the HM-10 or whatever bluetooth module is connected to your VESC.

That’s a bit tough to visualize, so here are some renders I whipped up in Blender. 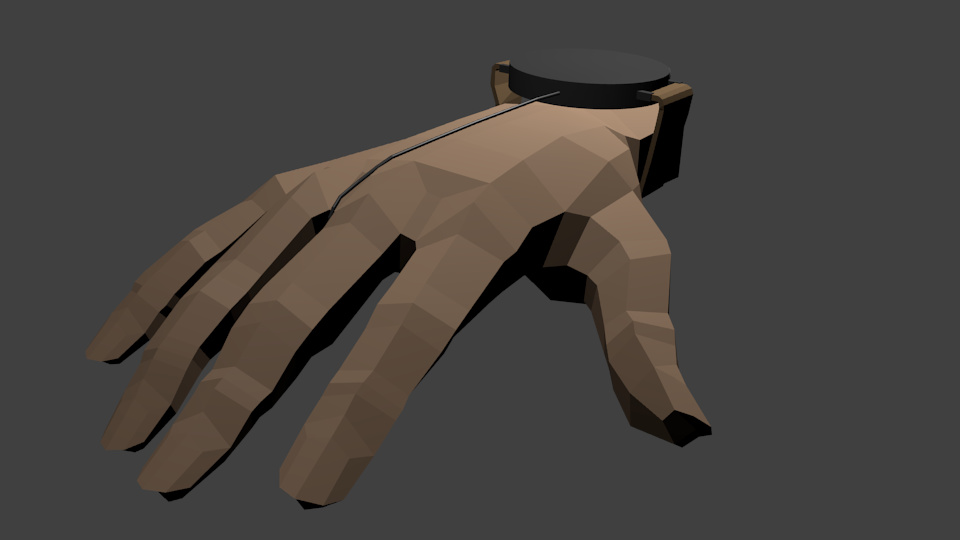 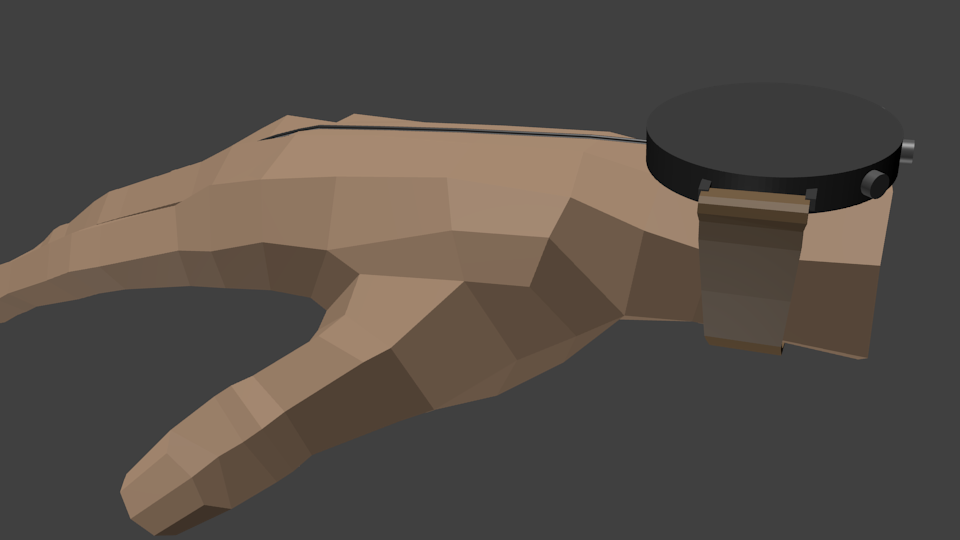 Here’s where I got the inspiration from. Imagine the mechanism is inside my watch. 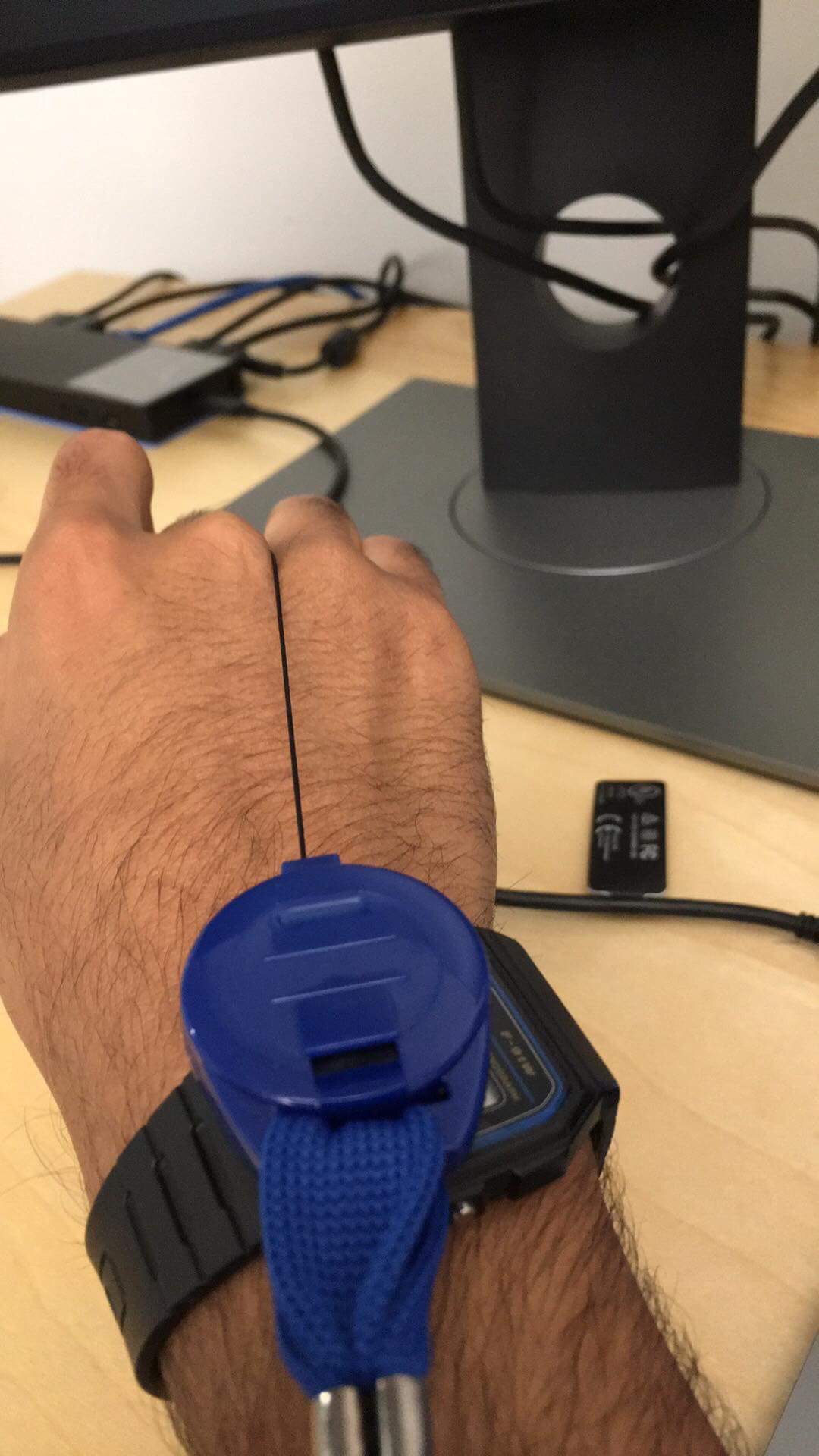 I’ve gone through a couple of revisions of design so far with varying levels of artistic capability. 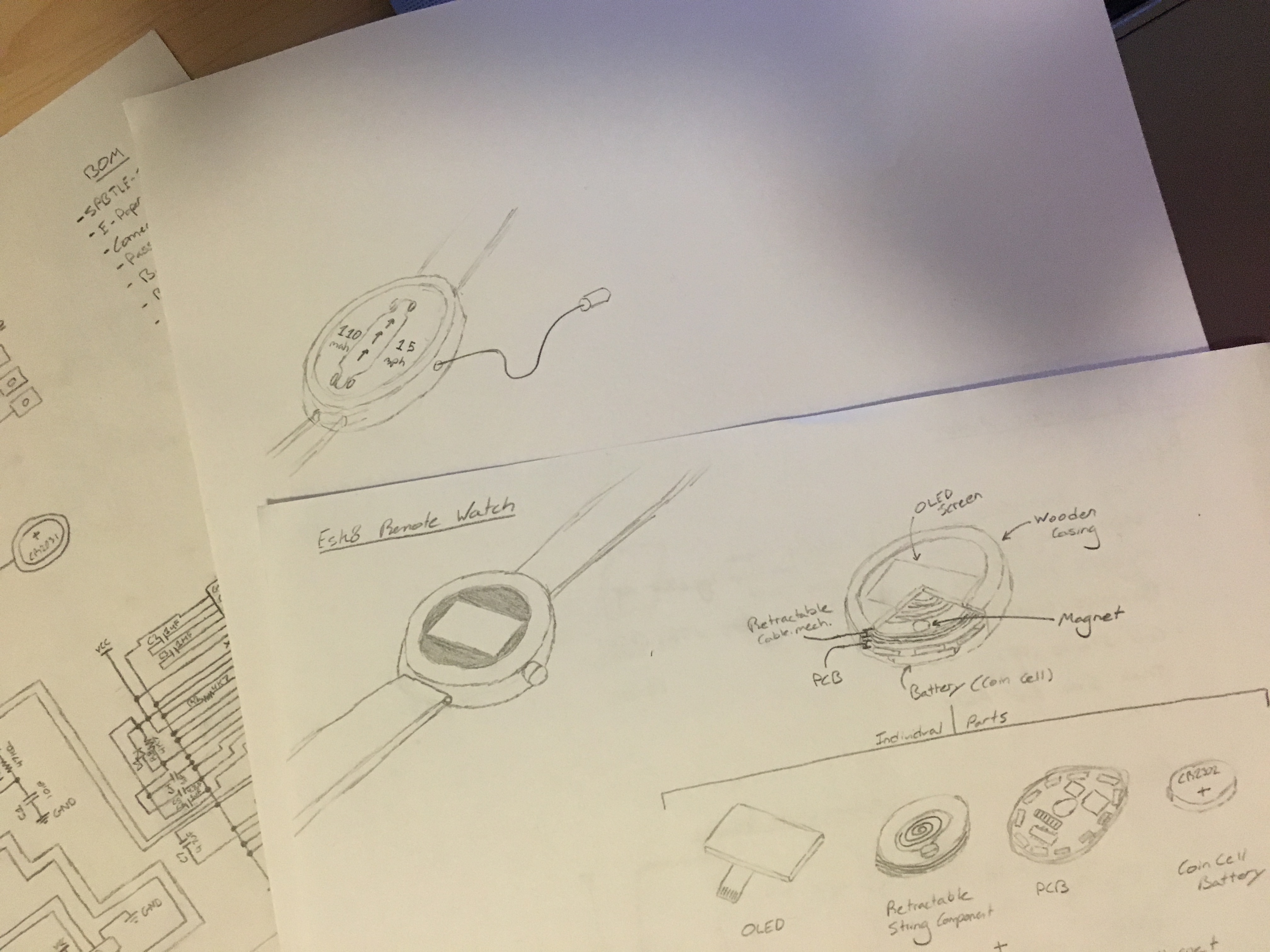 And I’ve gotten to the point where I’d like to get some feedback from you guys. But first, some details. 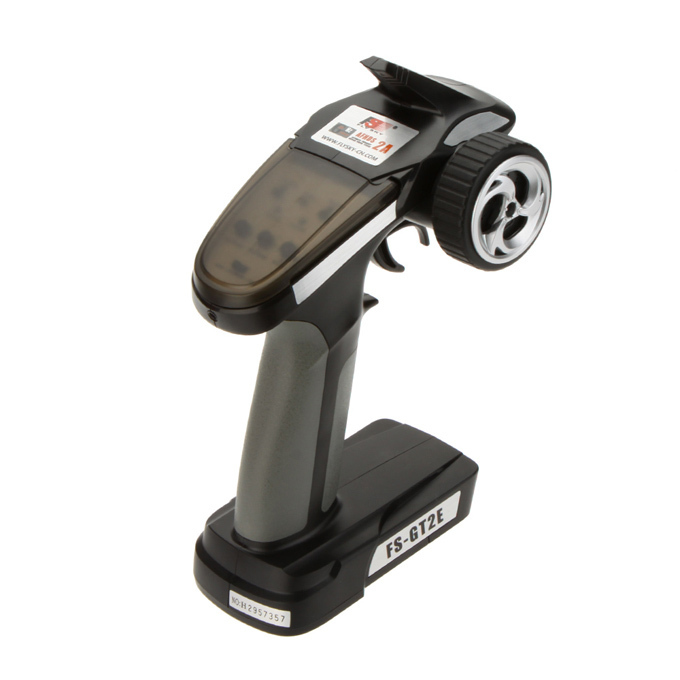 remote680×680 73.3 KB
(not trying to throw shade or anything) and while those DIY remotes I’ve seen are definitely slick, I’d like to try something new.

GOALS The goal is to create a watch that can serve as a daily driver watch (meaning it has to have basic features: time/date/alarms/timer/stopwatch and some nice to have features thanks to bluetooth: notifications/calendar events). Daily driver means the watch needs to be reasonable in size (goal is 14mm height by 40mm diameter). However, this watch must also be capable of controlling a EV board through the mechanism I’ve described above and it must do it well.

Thanks for reading and I hope you think it’s an interesting concept.

Glad to have you here, but be aware that on this forum the more photos there is the happier people’s are!

Very nice project I will look forward to this

In the general experience never use Bluetooth to control an Eboard. It’s not reliable enough. Use 2,4 ghz.

Thanks! I appreciate the tip, I’ll post them in a new topic soon.

Streetface is not a nice thing. At least if I street my face, I want it to be because I made an error riding… and not because of a mechanical or electrical failure that was beyond my control or because I tried to be cheap…

I’ve seen this said on other threads too and I was wondering why Bluetooth is unreliable. How do other boards like Boosted get away with Bluetooth? Anyways, 2.4 ghz makes sense as the alternative. Is there a protocol (PPM/IBUS/DSM) that is preferred by riders here?

Is there a protocol (PPM/IBUS/DSM) that is preferred by riders here?

That’s fair. Thanks for the priority check. I will definitely have to iterate on my design until reliability has proven itself.

How do other boards like Boosted get away with Bluetooth?

Evolve uses Bluetooth for META remote communication, like what mode it’s in, how much charge is left in the battery, et cetera. The actual throttle/brake is 2.4GHz

Ah okay, that makes a lot more sense. Since my bluetooth module is also my microcontroller, I’ll look into getting a 2.4 GHz radio chip into the schematic. It’ll definitely be necessary, although it will complicate things on the battery front a bit probably.

Mellow uses Bluetooth, but they had issues on their first boards, specially on carbon decks.

If you figure out how to use BT 5.0 it might be doable.

Never forget that nothing is wrong with a wired connection

Not suggesting to make it wired – just saying don’t overlook the option.

Haha you must be joking

Interesting. I’ll look into this and see if it can act as a replacement for radio. It’d be nice to use the same chip to communicate with phones and the board.

Well, this is certainly a new take on remotes… So I think I get how the acceleration will work- pull/clench fist to go faster- but what about braking? All the remotes I know of use a bi-directional spring-loaded switch of some kind to work both the throttle and the brake. How do you plan to deal with this? My other big concern is what happens to the remote in the event of a fall? Current remotes might get dropped or “thrown clear” even if they’re on a lanyard, thus possibly preventing irripairable damage. Yours might be in danger of getting dragged along, thus getting pretty scratched up pretty quickly. How robust is the case going to be?

I was thinking about middle throttle position issue, but it seems not an issue at all - once watch and crown are installed, you just press a button to initialize middle position, which would be a current position of your hand. So you can initialize it differently depending on how you’re going to ride, e.g. for sliding session braking is not needed and middle position is when the palm is straight

Thanks @High-roller. You’re right about how the acceleration would work. The way I envisioned this working (and it’s still early on, so I’m open to ideas) is that the amount of reel pulled out of the watch falls in zones (accelerating, cruising, and braking) that the user sets when they first get the watch.

If you pull the crown out between your fingers and hold your wrist in the resting position (as shown in the blender renders), you’d be cruising. If you pull/clench the fist closed, then you’d accelerate. If you flex the opposite way, such that amount of reel out gets shorter, then you begin braking. These zones would be user adjustable.

I tend to wear watches quite a bit (as you’ve might’ve guessed already) and I haven’t ran into the issue of scratching a watch up when I’ve fallen off my longboard. Typically, my palms end up more scratched. However, it is a good idea to machine the casing out of a sturdy material. I haven’t decided yet, so I’m more than open to ideas. I have access to a small mill, so I was partial to a wood casing… but I’d probably prototype with 3D printed parts.

Thanks @fliess! I have to admit, I’m a bit star struck! Your guide to making direct drives is brilliant and I’m hoping to make my own soon!

Your point is a good one. I initially envisioned that the user would preset zones using their phone when they first setup the watch, however, the center cruise position could change from ride to ride. Setting the new center with a button press is great idea and one that I’ll probably adopt.

I just tried out the motion you’re talking about, I think it would be more comfortable to rely only on motion of the fingers, rather than the wrists. Imagine holding a traditional remote and having to constantly swing your wrist back and forth, not unlike acceleration on a motorcycle (and in an urban area constant braking and acceleration should be a given). Personally, I’d think I’d get wrist fatigue very fast. sidenote to this- mightn’t there be a greater risk of carpral tunnel over time?