I’ve been asked a ton of times to post a build thread for this one. I’ve had some growing pains (battery took a huge dump while I was in Cali, mount issues, ect…) with this build. But it’s finally hauling me down the road after a couple hundred miles. So here it is boyz…

This build was inherently named by @DerelictRobot. I feel I owe it to him as he would have to pull over a million times every other mile or so and wait for me to pluck those fuckers out of my belts. He also put in a lot of work to help me get this thing going after having some pretty major issues. 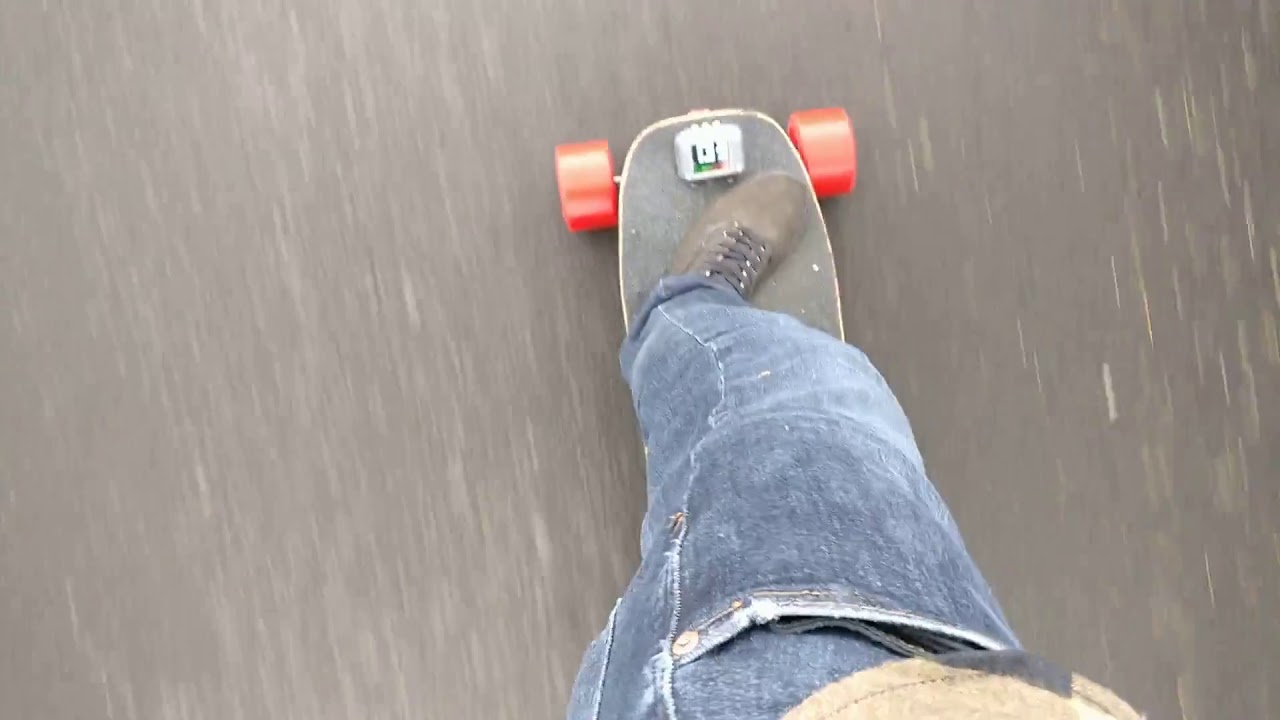 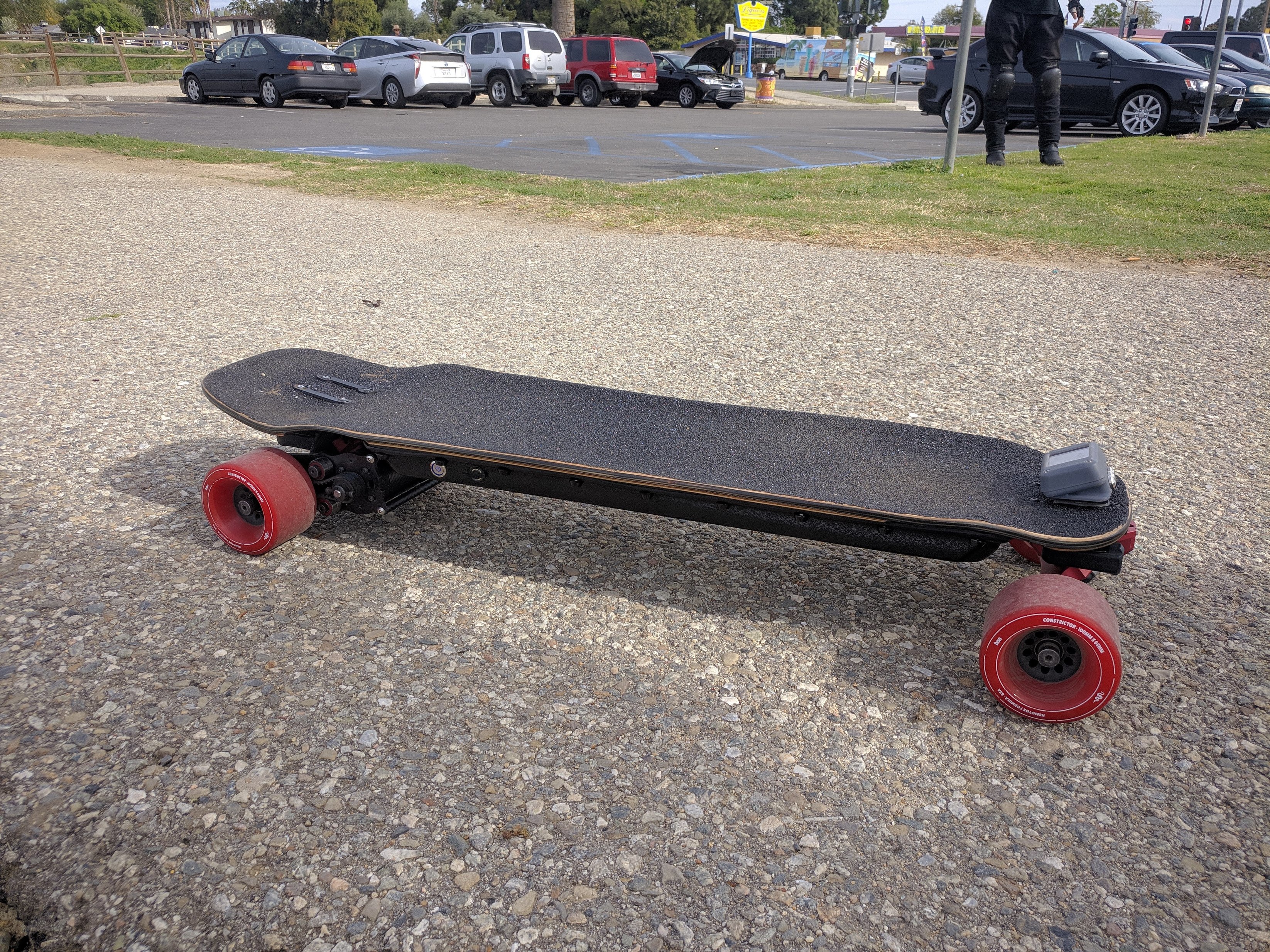 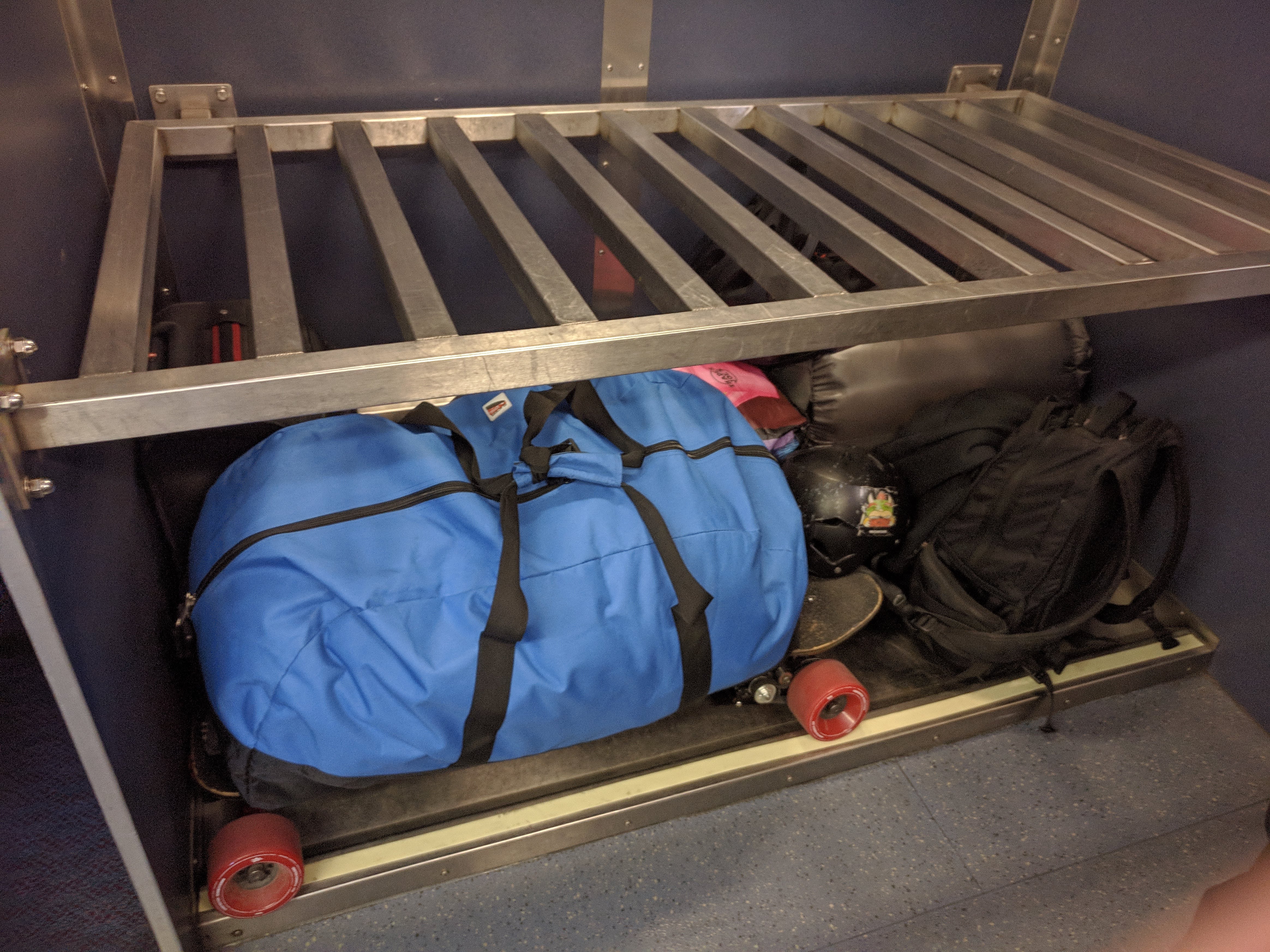 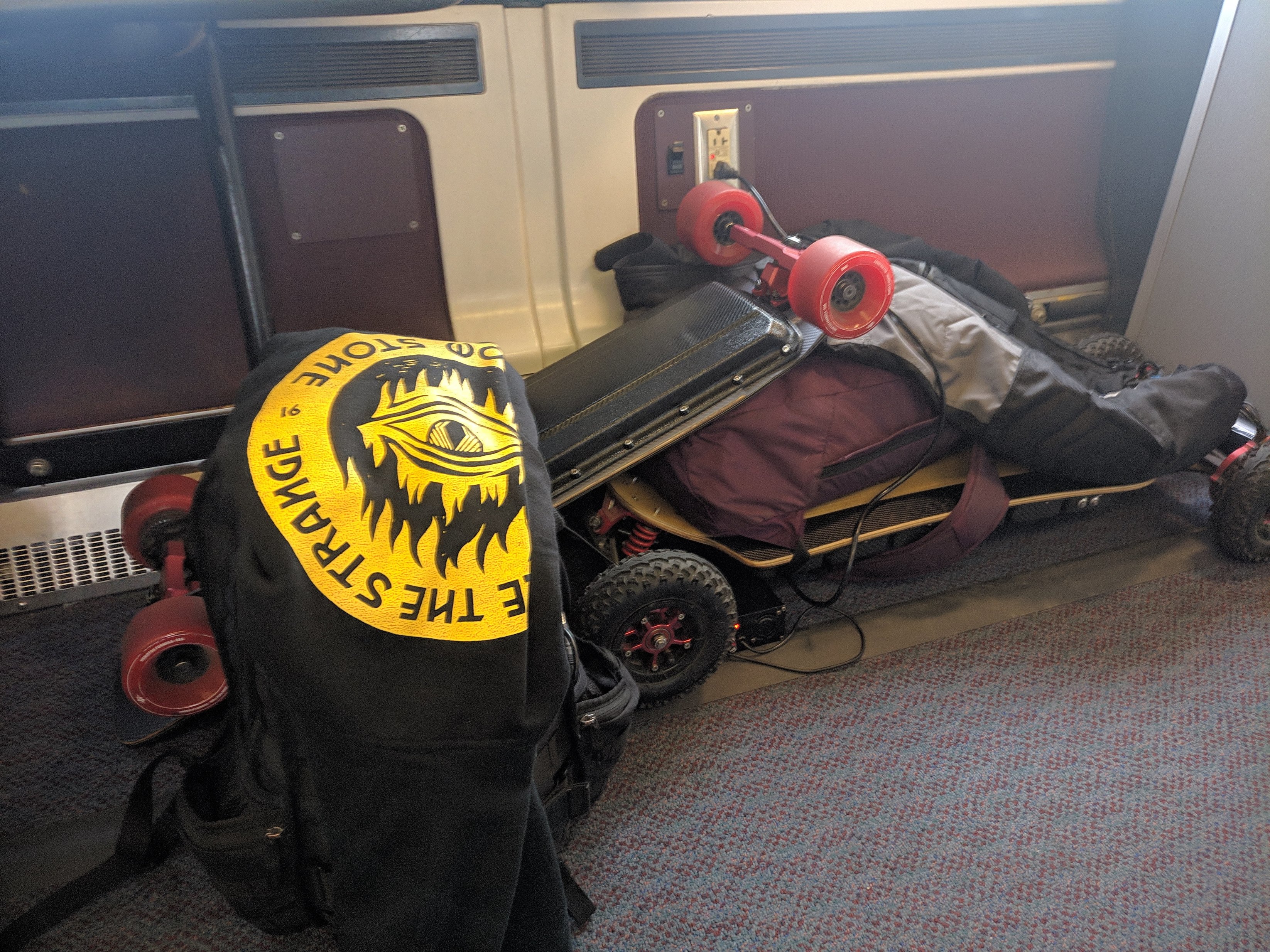 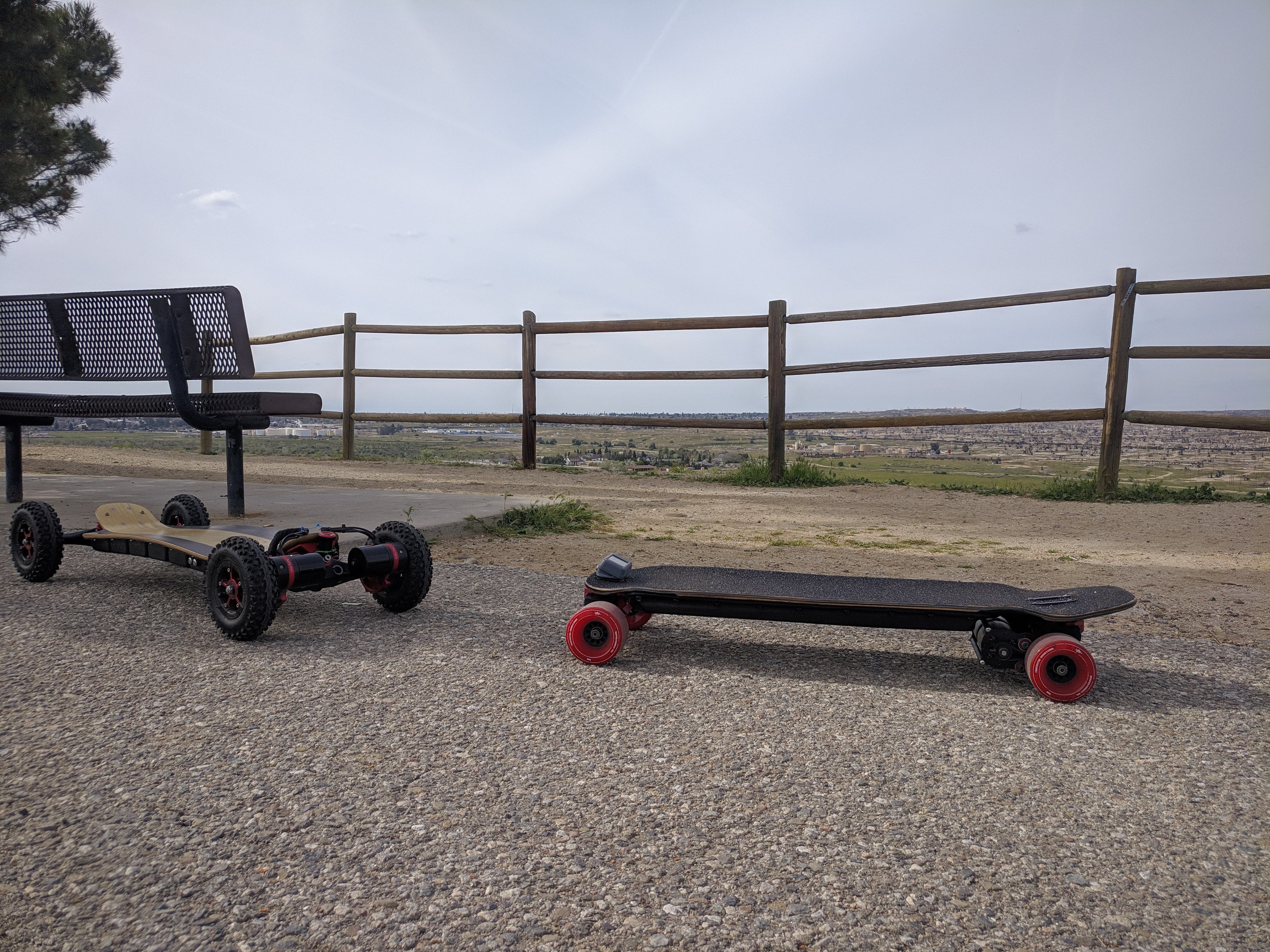 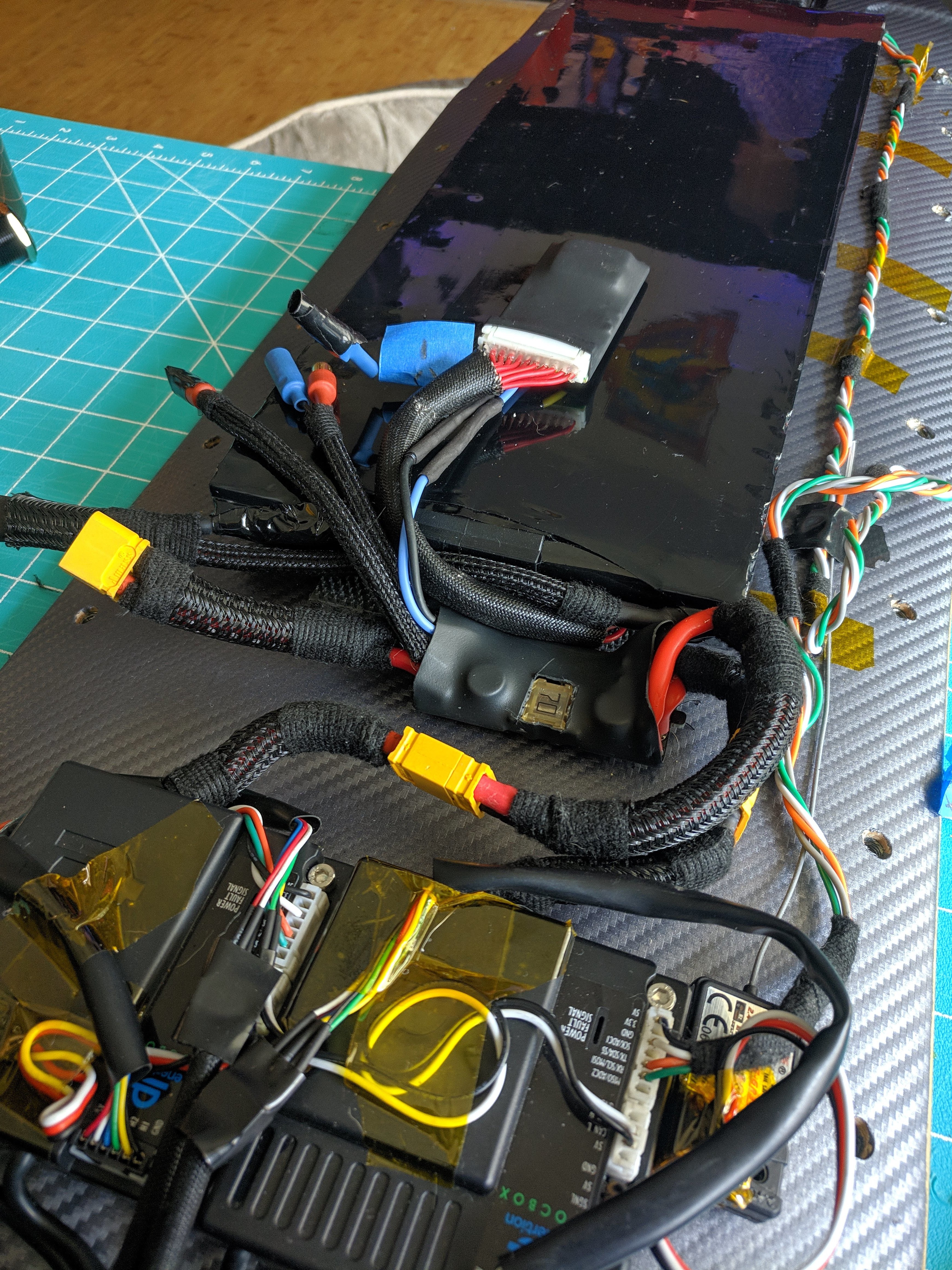 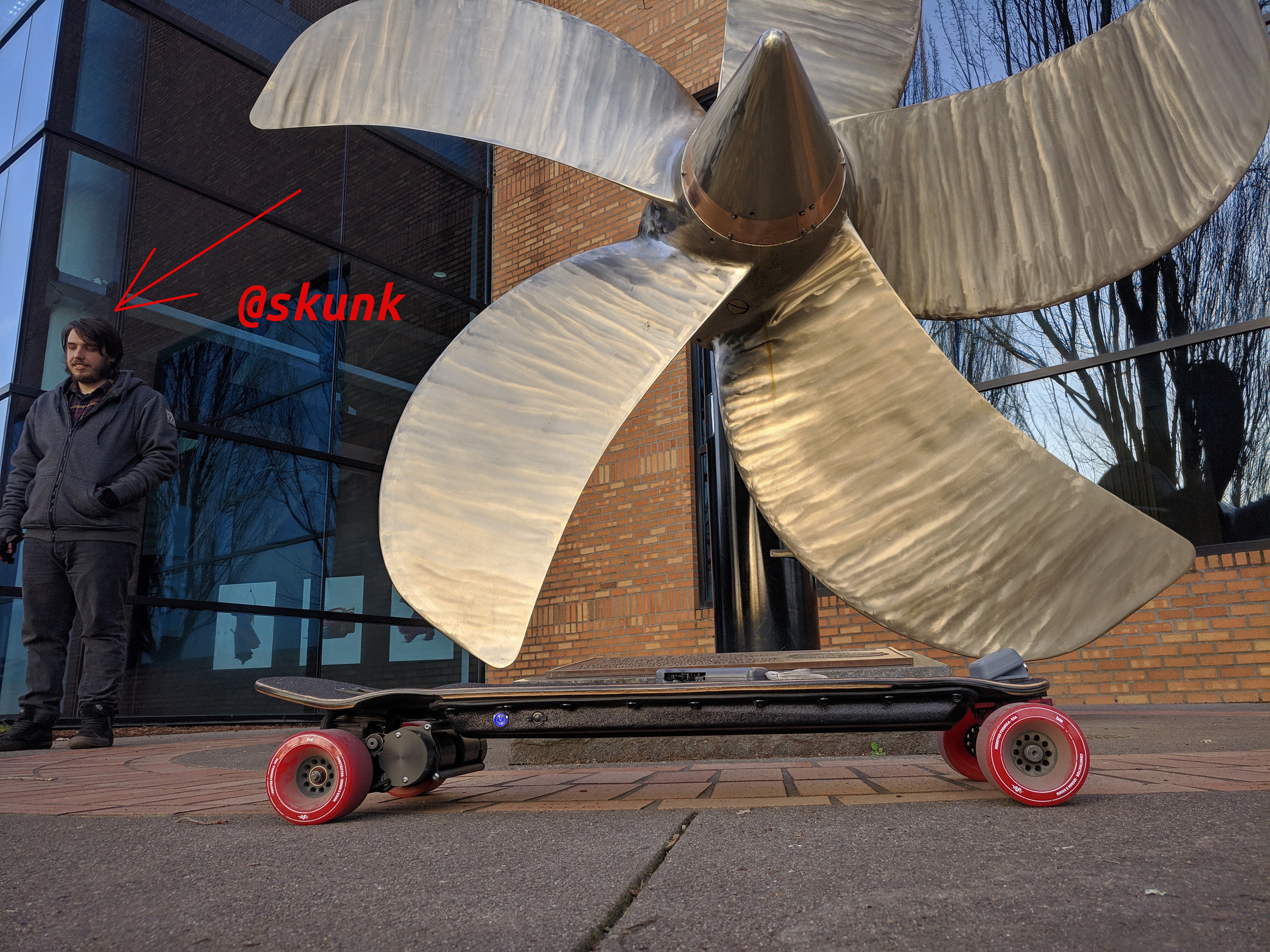 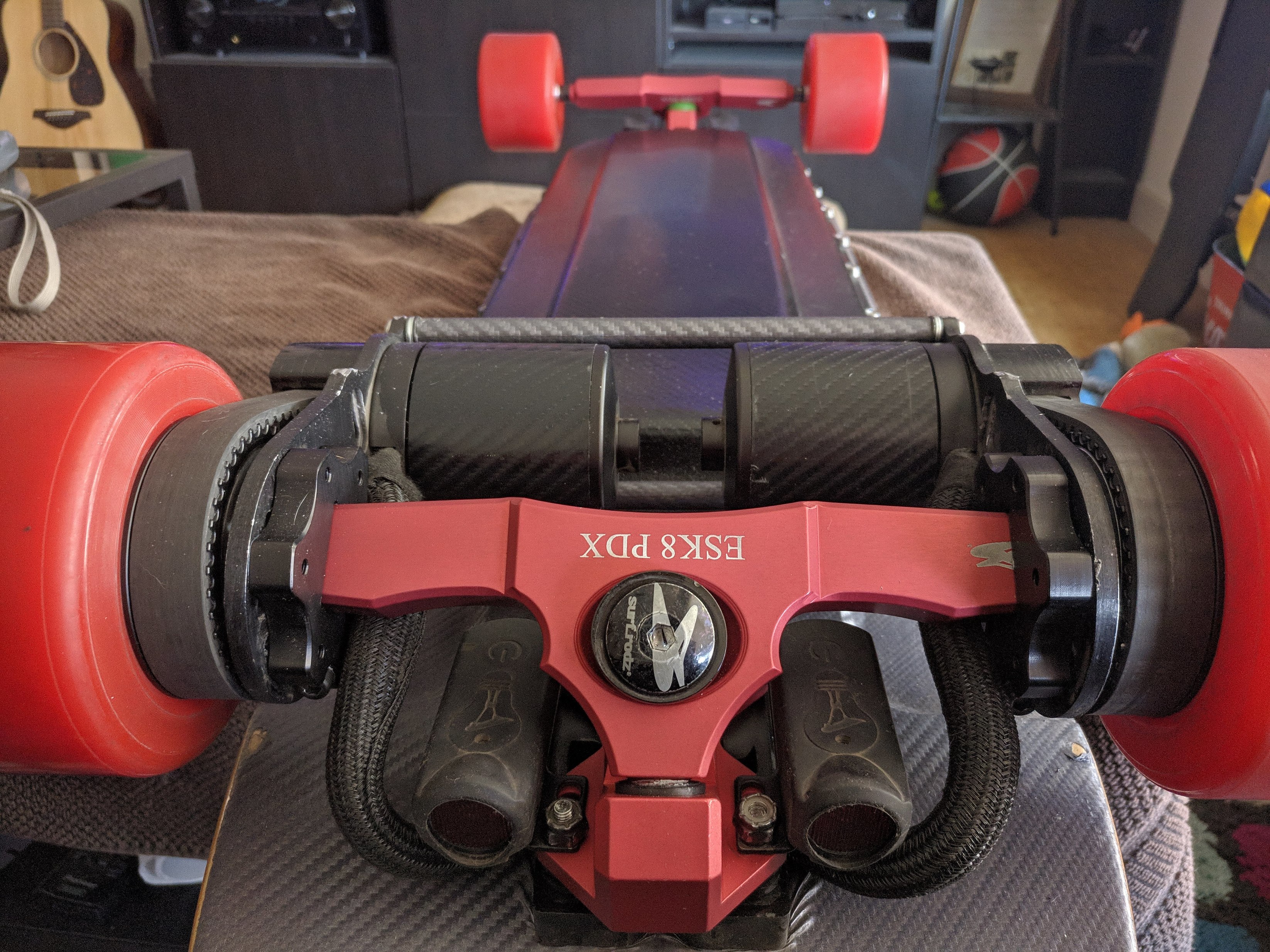 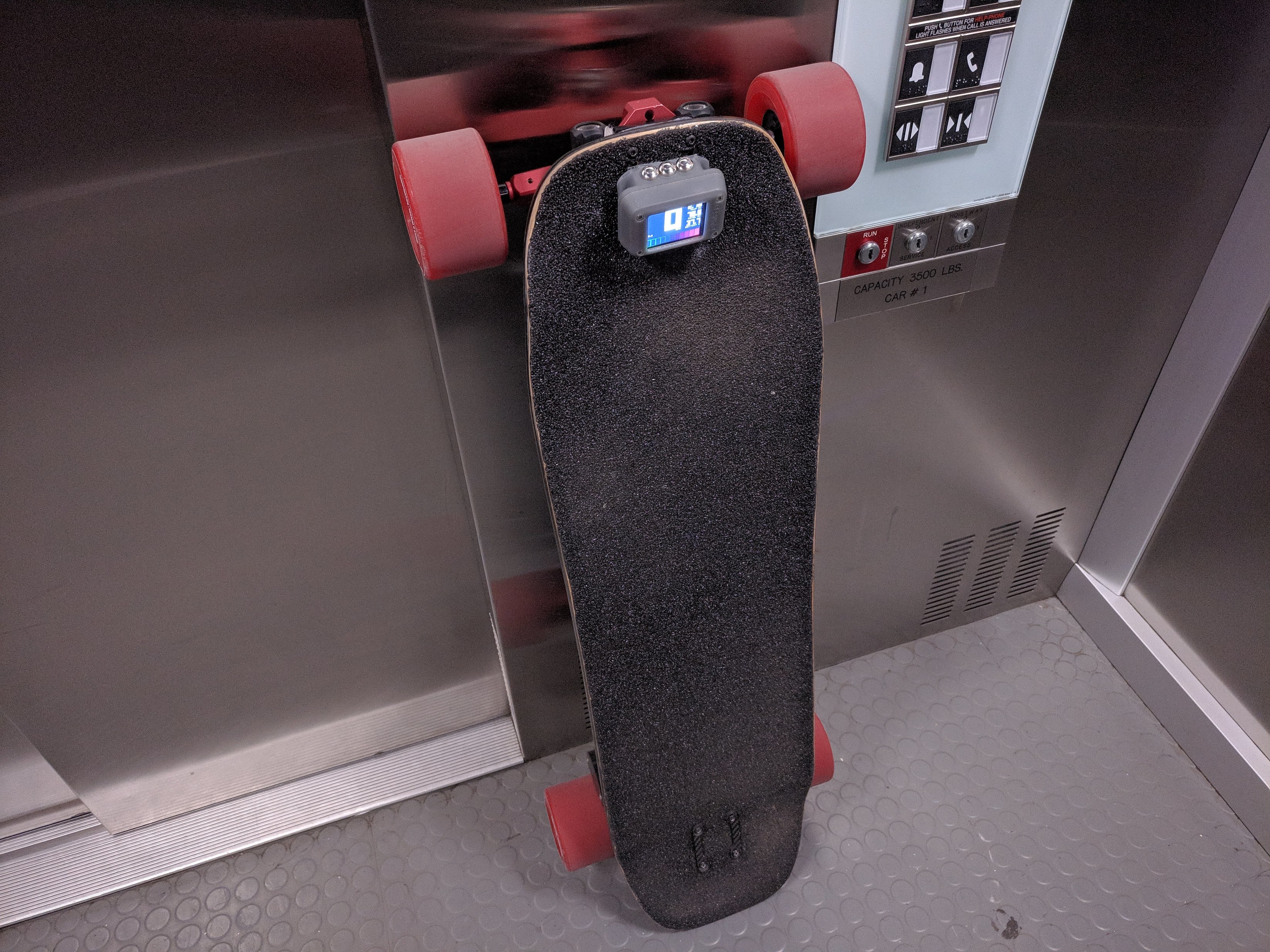 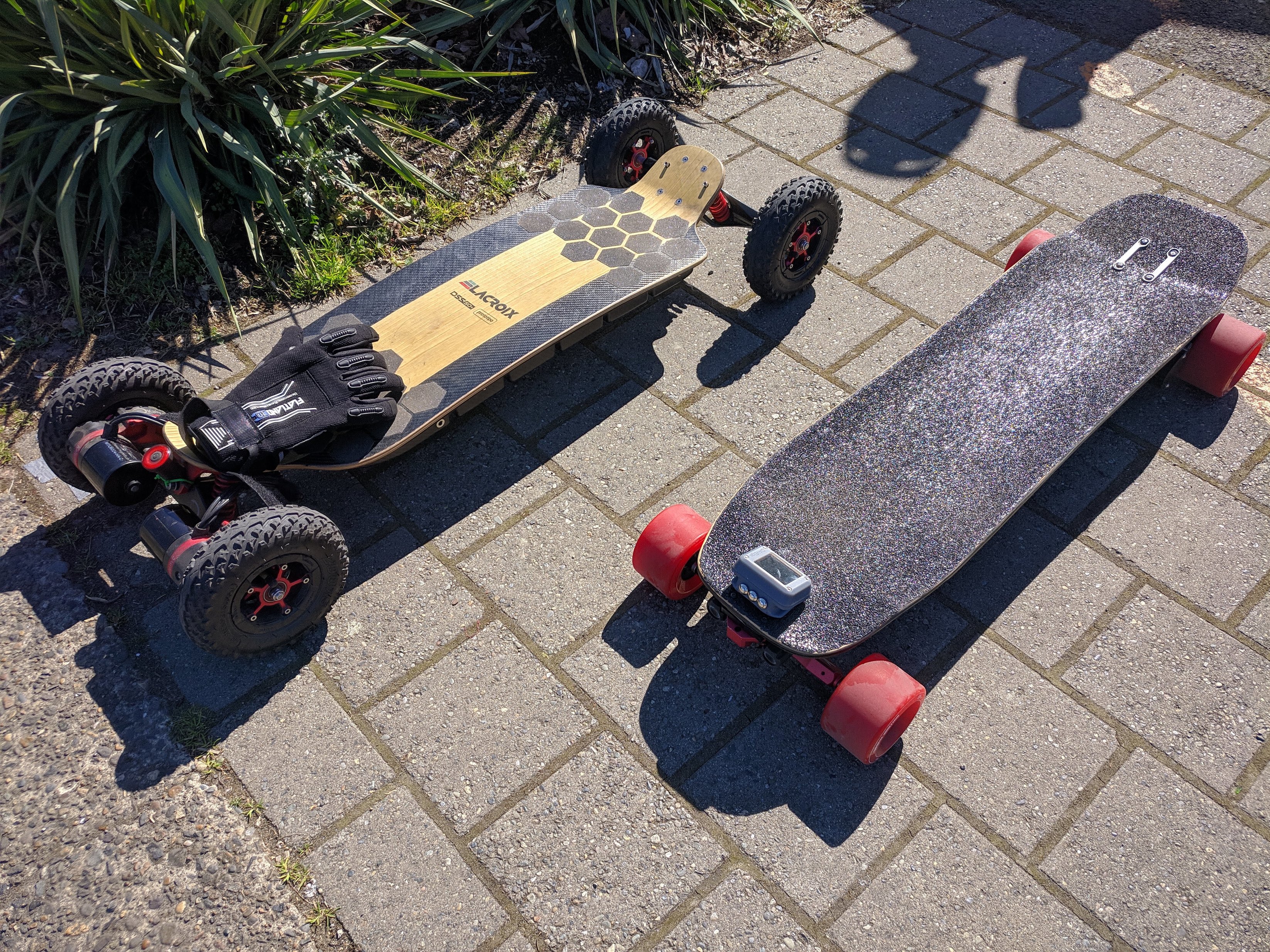 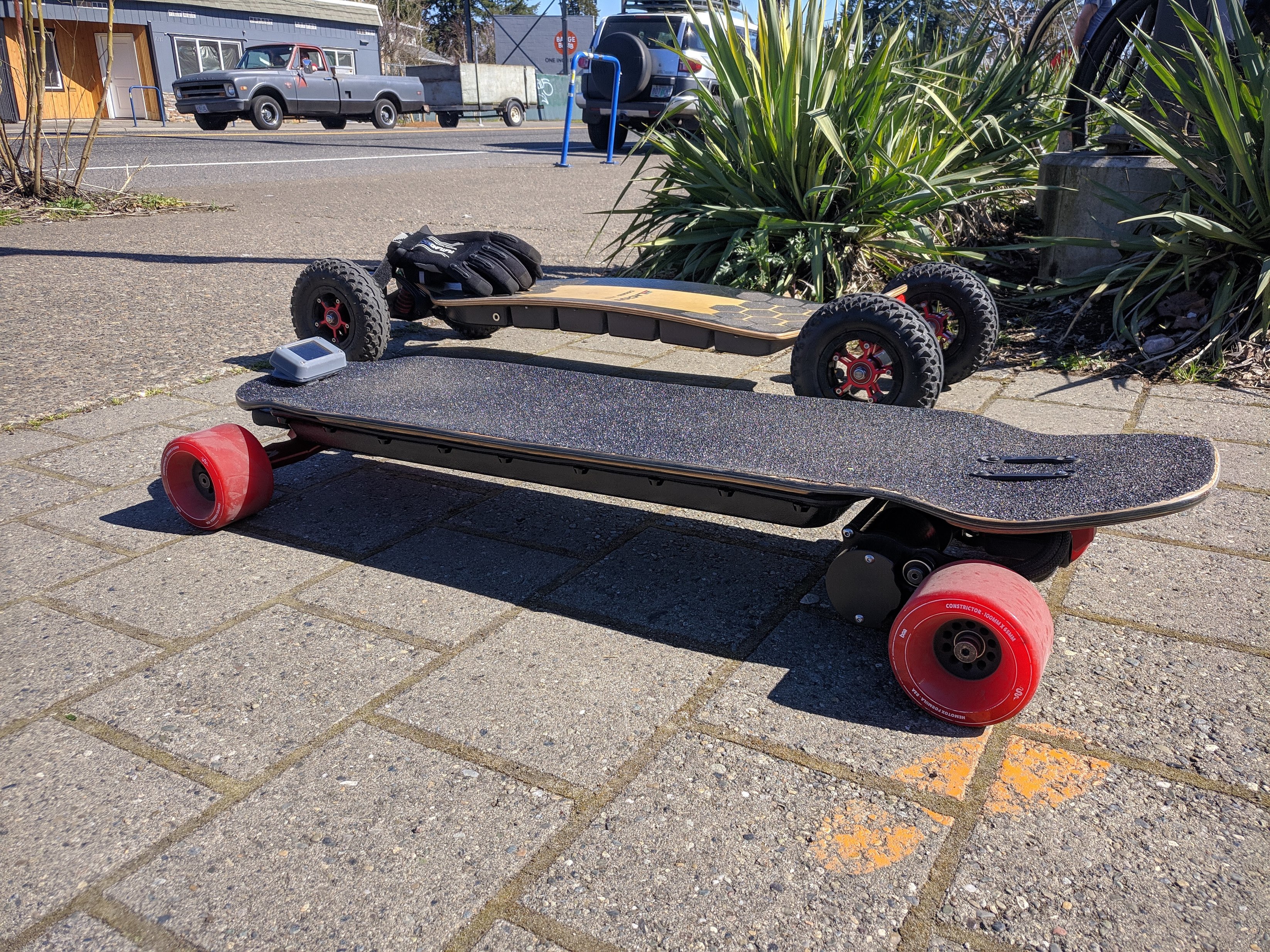 Fucking finally we get a build thread for this bueaty.

We poured one out for the dead homie at least. He’s in a better place now. Hopefully…

Nice man i love this set up and that deck it reminds me of a coupe racecar for some reason. I want to build off that deck in the future.

I know dude. I’ve been meaning to for a while. But weird shit just keeps happening.

Thanks dude. I saw this board last year being given away in the secret santa thread or somewhere and I fell in love with it’s shape and stature. I literally had to “make” things work in order to fit everything. I love it so far.

It really does exist! Great build bud. What a rocky road it has been for you

What a rocky road it has been for you

Thanks! Holy fuck it has been…

Was pleasantly surprised! May I ask why you went with 2 6380s?

Because they look like a set of tits, or nuts, hence the name of this build

They’re powerful and have really nice torque. And…

Because they look like a set of tits, or nuts, hence the name of this build

jesus fuck I’ve waited so long for this 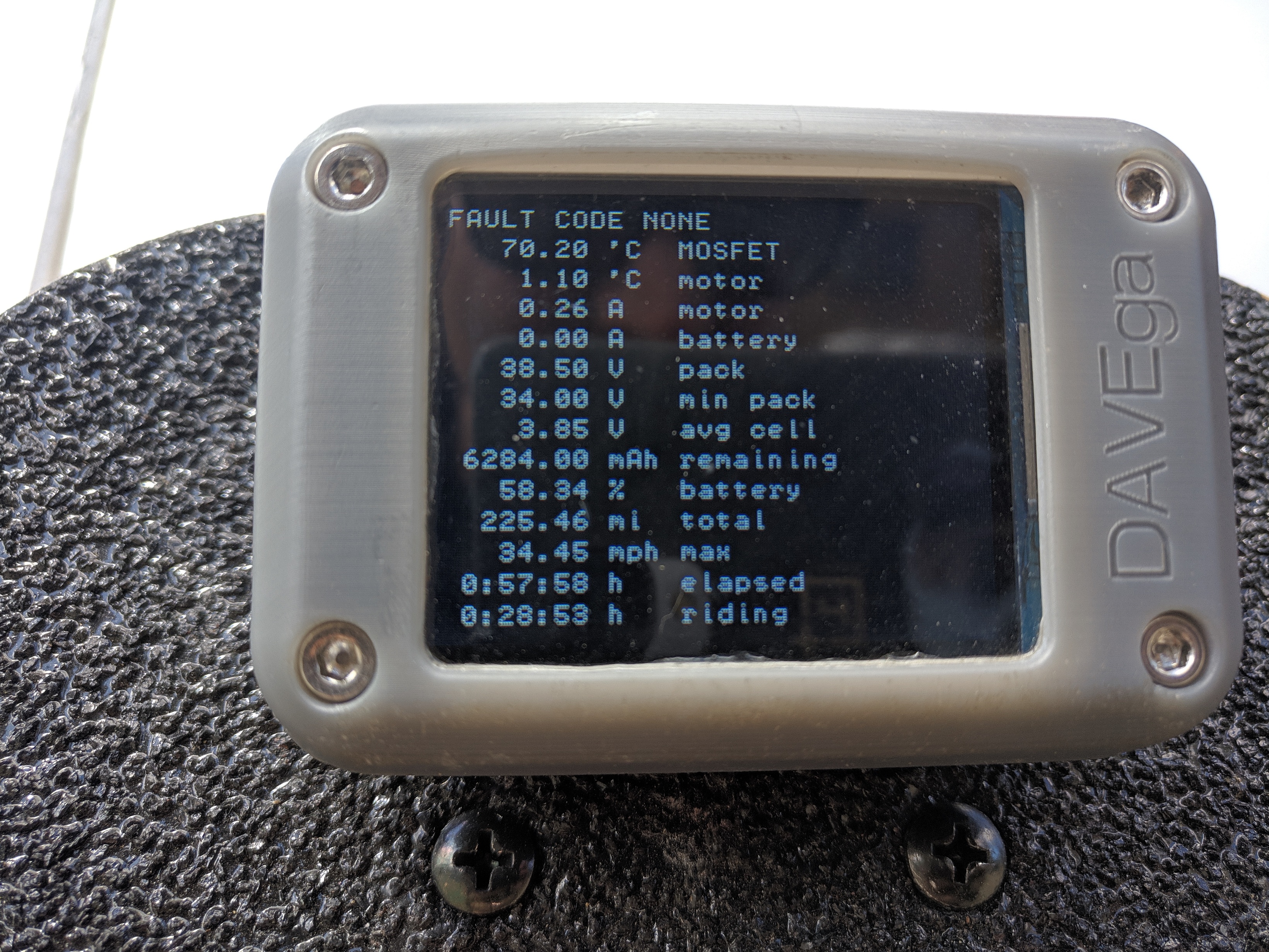 This thing is a watt hour hog. WTF…

How many miles was that ride?

Did you ride up a mountain or something? That is a crazy energy consumption especially with PU wheels.

Totally forgot. But yep. I did basically go up a couple really, really steeps hills.

I’m trying to mirror this build for the most part for my first build. What axle size did you use for the surf rodz?