Saying hi, and checking if I'm not too dumb to build an eboard

So I’m Thijs, 29 and I’m from Amsterdam, but I’ll be moving to Melbourne in a couple of weeks. Will need to get to work, thought of getting a motorcycle, but that seems silly and expensive to ride basically 8/10 km of basically straight road with.

It also happens to be that I’m a bit of a nerd, love tech. Almost bought that self balancing thing once, Monowheel or whatever it’s called. But seeing as I’ve skated for years and I still like stuff like longboards, an eboard seems like a good idea. Got hooked on it a couple of weeks back, been reading up a lot. First I only knew Boosted, now I know there’s a whole lot more.

I’d like to think I’m not stupid. I can build computers, often fix things like displays on phones and tablets for friends, I can assemble IKEA furniture and I do most work on my car and bike myself. But I’m somewhat afraid of DIY’ing an eboard. I don’t want to fiddle around with stuff too much as it’s going to be a thing for daily use.

I would buy the Enertion Raptor, but I don’t like the board. I want a dual satellite motor setup because if something breaks it’s fairly easy to replace. If I were to buy the trucks+mounts+motors, 2 VESCs, the controller and a SPACE Cell battery pack. How hard would it really be to assemble all this stuff on my own deck and get it running properly? Are we talking hours, days, weeks? I’ve seen topics mentioning months of shelve time…

I’m not looking forward to anything like that. I like -edit- Jason from Enertion, so I thought to just get everything from him. He has a video that says it’s 12 minutes work, but somehow I don’t really believe him, haha. I mean, a weekend of work or maybe a couple of evenings, that’s fine. But is that possible for someone who can replace an alternator on his bike

Sorry for the long text and thanks for your replies!

@Thijsvr welcome! You can definitely do this! You’ll likely need to pick up a few new skills along the way (soldering is a good one to have) but the parts list you describe is fairly simple to put together.

I was in the same position as you and I decided to DIY my esk8, I’ve never regretted the experience! Here’s my first build thread if you’re interested in what a “newb” can pull off with some reading and dedication. Keep us posted.

BTW - you’ll find that the folks here on the forum are all to happy to help you figure things out. That was my experience when I was first learning.

:)) awesome post Thijsvr. if you have the parts in hand then yes putting them all together is not that of a difficult job- which will not take that much time; in a day you should have everything up and ready ( if you have a battery enclosure and all cables arranged). Be aware that you have to modify the trucks for the enertion pulley system

if you are going to buy the space cell also, then from my point of view , it is just a small puzzle, that is all. If you plan to buy parts from different vendors than you might need a full weekend to make everything fit together and do some testing. The majority of the time that is needed to build a DIY EsK8 is spent on sourcing the right parts for the build. it is totally doubale and as treenutter said if you choose a DIY project, you might need to do some soldering

That sounds very encouraging! I can solder a bit already. My PCB work is probably a bit rusty, but soldering the phase wires in place and stuff like that should be fine

I hope to be able to return something to the community if I get everthing together!

Thanks! I plannend on also just taking the Enertion trucks and pulley system. Seems silly to invent the wheel a second time. His system seems to work fine and assembly looks easy enough too. So basically Enertion all the way, except for the plank. Or should I skip Enertion’s VESC and go for the Ollin Board one? That’s basically the only thing I’m not entirely sure of yet.

Hey mate, I reckon go for it, I reckon if I can do it, anyone can. Here’s a video of Jason from enertion assembling the main components of an esk8 to give you an idea of what is involved 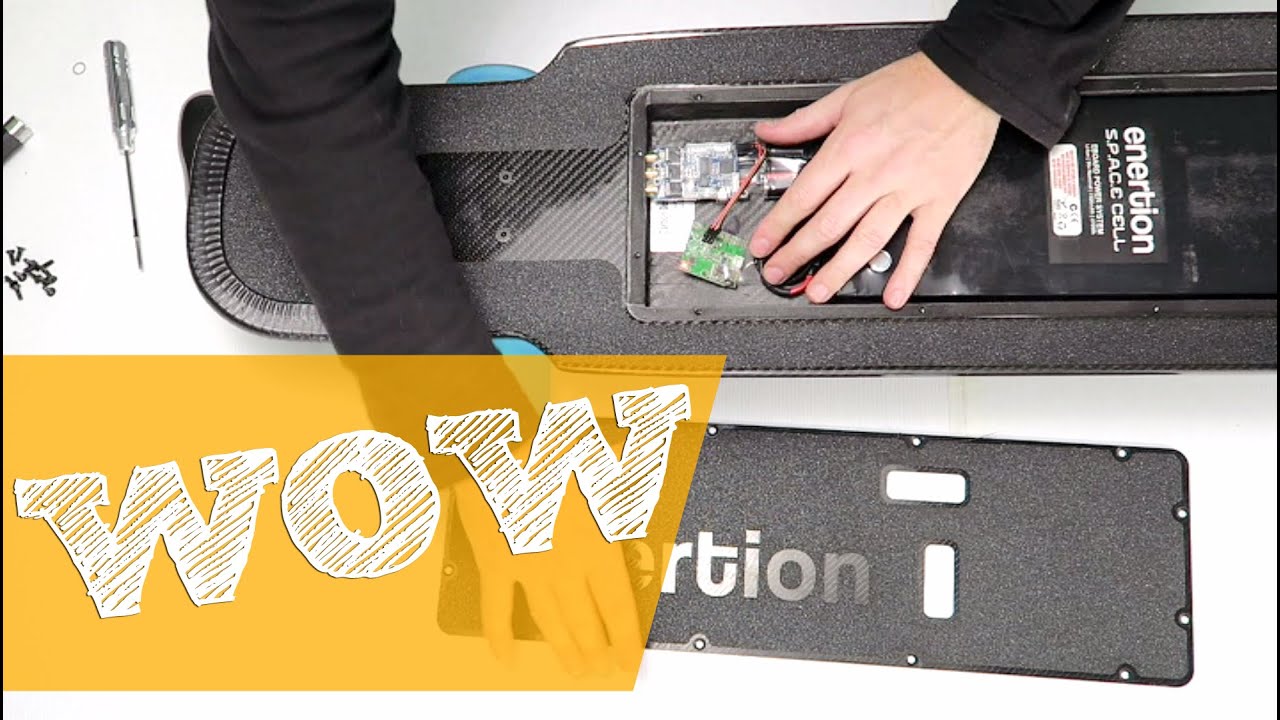 If I can do it, you can EASILY do it. Most of the shelf time is waiting for parts and then it takes 1-2 days depending on how much customization you will do. BTW, I think you meant Jason.

Definitely seems like this will be a fun learning project for you.

Soldering is probably the toughest part to learn and improve, but once you have that down you can do tons. Great for making your own cables and repairing anything that does break.

I love DIY for the ability to make your own esk8. Flex or drop deck, or kicktail… your deck is such personal preference.

Likely you may have seen my slow builds… don’t let that concern you, as I’m just really slow working on them as time permits. Busy and enjoy the tinkering after work.

With all the right components, it really should only take a few hours to assemble. Depending on different vendors parts working together (usually connectors) you just need to solder up some cables to get them connected. I’d also recommend picking a standard connector at the start for everything moving forward. Xt90 is my preferred.

Your first board may not have all the enclosure and polish, but you can add/tweak that over time.

I’ve ridden with velcro and painter’s tape as backup until I got it finished. It works, if not the prettiest.

If you can fix a computer and and gadgets. This should be easy to put together. The soldering is very basic, something I learned from my father when I was 5 (that’s all the soldering skills you need here)

Thanks everyone! Great support. I’m going for it then. I’ll be sure to make a build thread when I get everything!