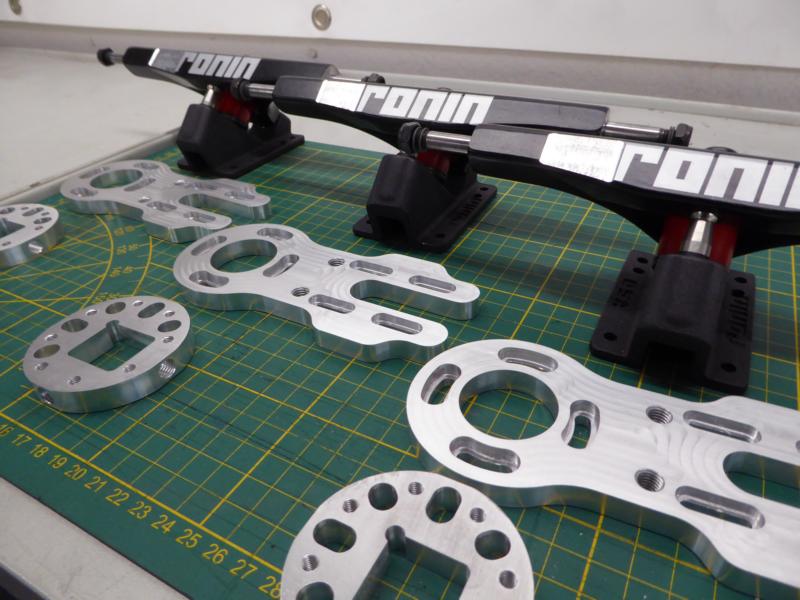 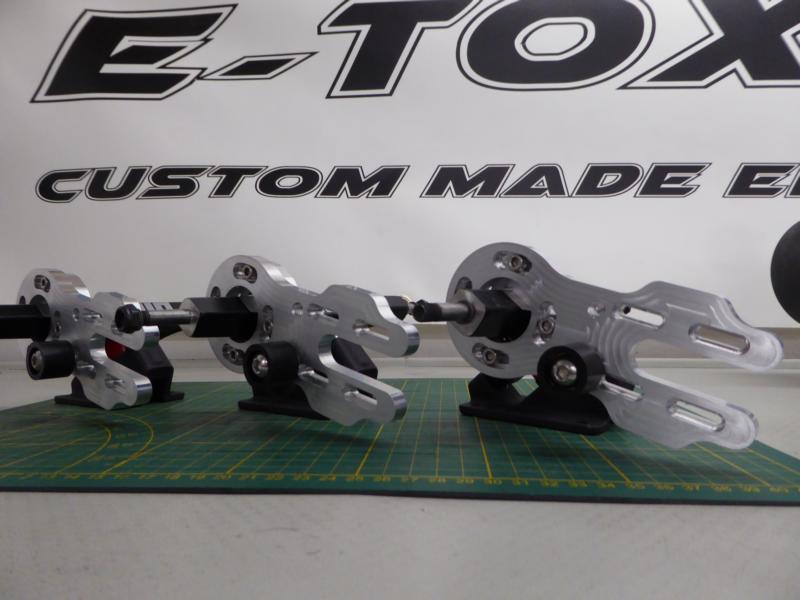 @whitepony is using them since a few weeks, link to his tread : 7075er 10mm Thick Aluminium, 2 piece design Can be mounted Rear Heelside or Front Toeside To the rear and to the front Angle adjustable Comes with 305mm Belt Idler Pack of speedrings Stainless Screws for Motor etc Fits for 36-40T Pulleys or bigger without Idler Fits for 63mm Motors 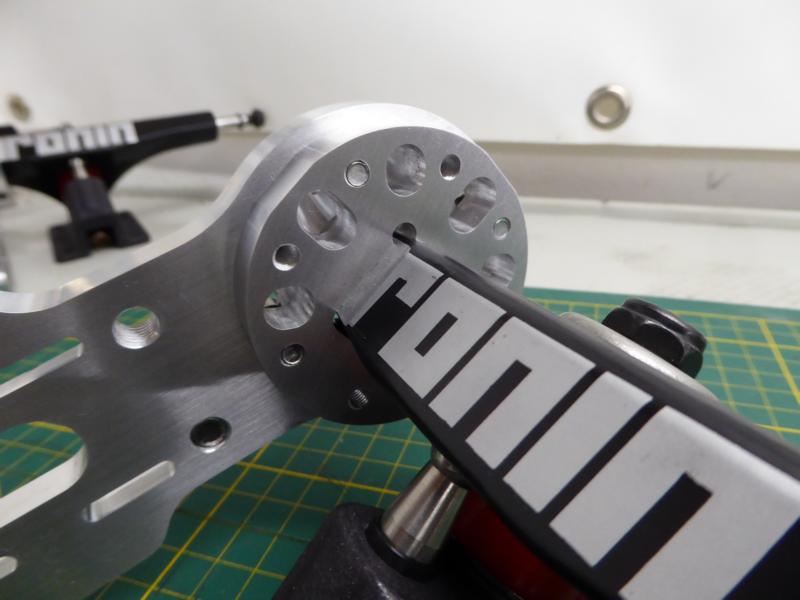 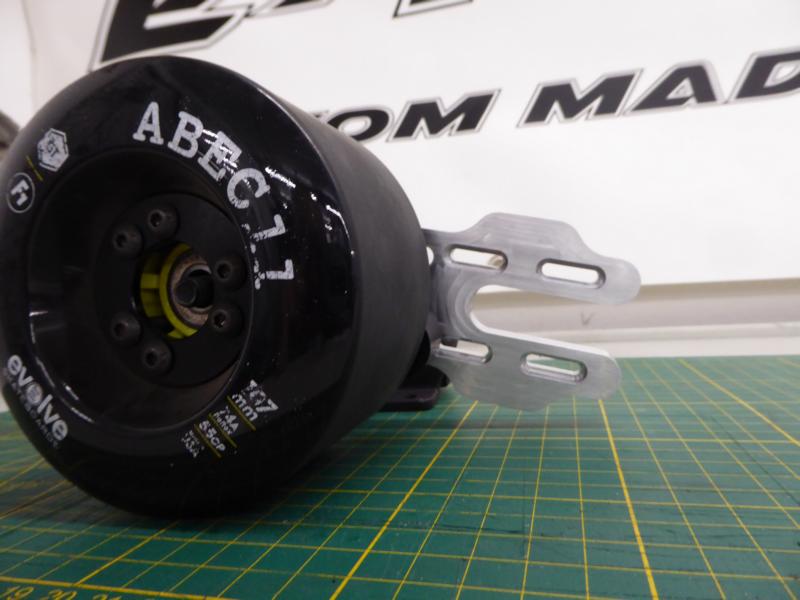 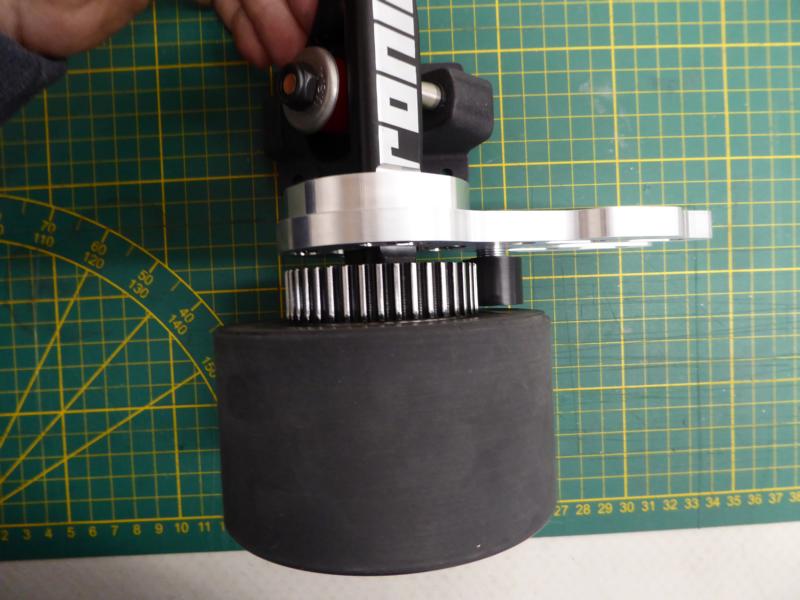 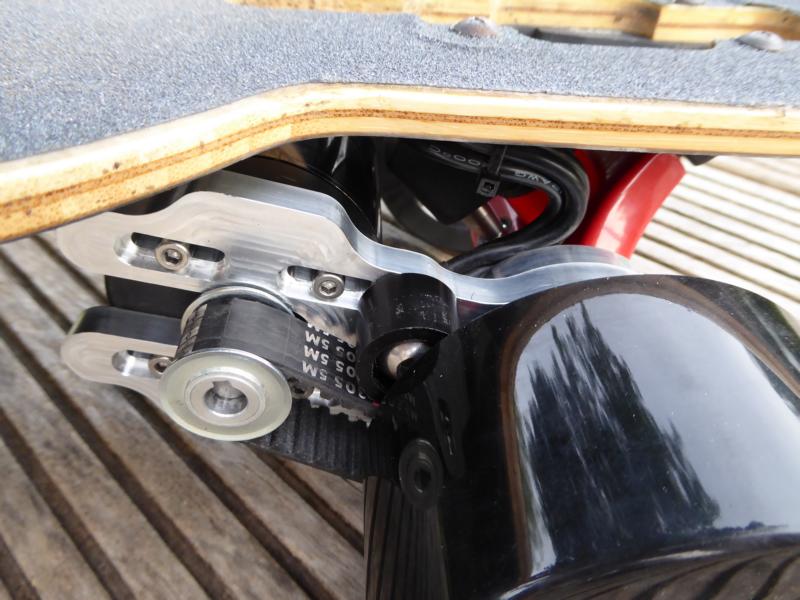 Idler should sit on opposite side … (-; 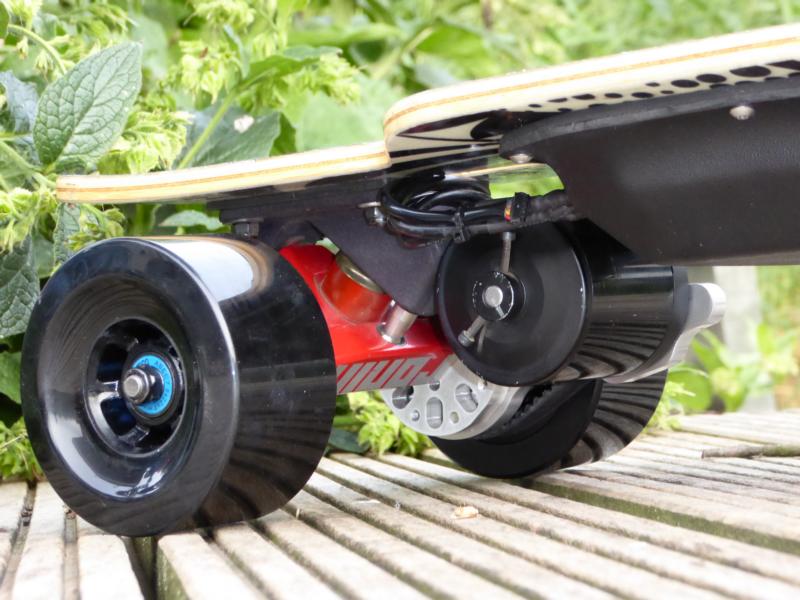 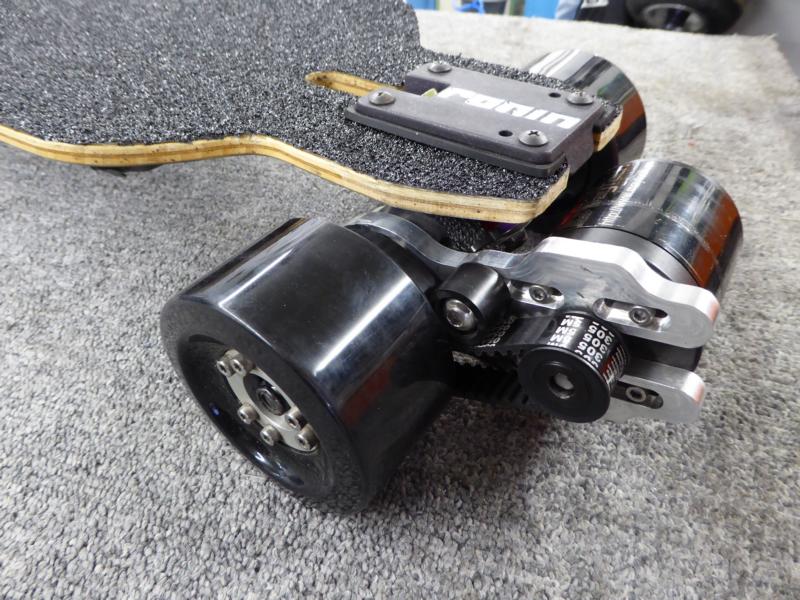 Whats the most teeth you can run on the 107s? While still using the idler…

Whats the most teeth you can run on the 107s? While still using the idler…

oh boy. this is just one truck + one mount, right?

Yes one Truck with one Mount.

How much to Europe customers?

Trying to resist… idler is sized for 15mm belts?

I broke two APS mounts with my large SK6374 motor, been using Jensos idler mount quite excessively and I really did everything to kill it - hard bumps at high speeds, full throttle, full braking, even one motor impact that got caught by the mount. its REALLY rock solid and I love the idler

How much to Europe customers?

Trying to resist… idler is sized for 15mm belts?

Yes its for 15mm beltwidth

the ground clearance on the clamp looks a bit close. but they are beautiful!

I’m in for one !! But I already have a pair of Cronin. Does the truck need to be CNC absolutely or could I do it by hand ?

may I ask what the idler is?

looks perfect for my mount

Great ! Shoot me your adress by PM, I pack it and send it tomorrow.

Its made by myself… machined piece out of POM with 2 Bearings… Or did i dont get what you mean?

no that’s exactly what i meant. thanks!

the ground clearance on the clamp looks a bit close. but they are beautiful!

I was saying the same thing when jensos mounts arrived - but before he sent them over I kept complaining that the screw holes need more meat, else the mount would just keep breaking like the APS one with heavy motors such as the SK6374!

In the end I felt like thoroughly testing, so i kept driving on and off pedestrian sidewalks with very shallow angles to provoke hitting the ground with the mount … just happened once in about 700km.

here is the mount now - didnt manage more mileage before autumn, but I REALLY pushed the mount hard

mount took a heavy impact instead of the motor - didnt even blink. im sure that mount would survive a nuklear war! Oh man that did it… sigh. I’ll take the last one, PM inbound.

Nice @deucesdown, okay you get the last one…

Thanks, all sold now.

Have a great day. Jenso