Just wanted to post my first build on here, as it’s been great to learn from all of you and piece this together.

Last year I bought a wowgo and swapped a 33" Jet Potato deck and paris trucks. It was a great intro board, might be for sale soon if anyone is interested.

New build is as follows:

Took it for the first ride today got up to 29mph and still had quite a bit left in her. I think would top out in the mid to high 30s but probably won’t take her that high unless I have some very ideal conditions, this ride was around central London.

On to the pics 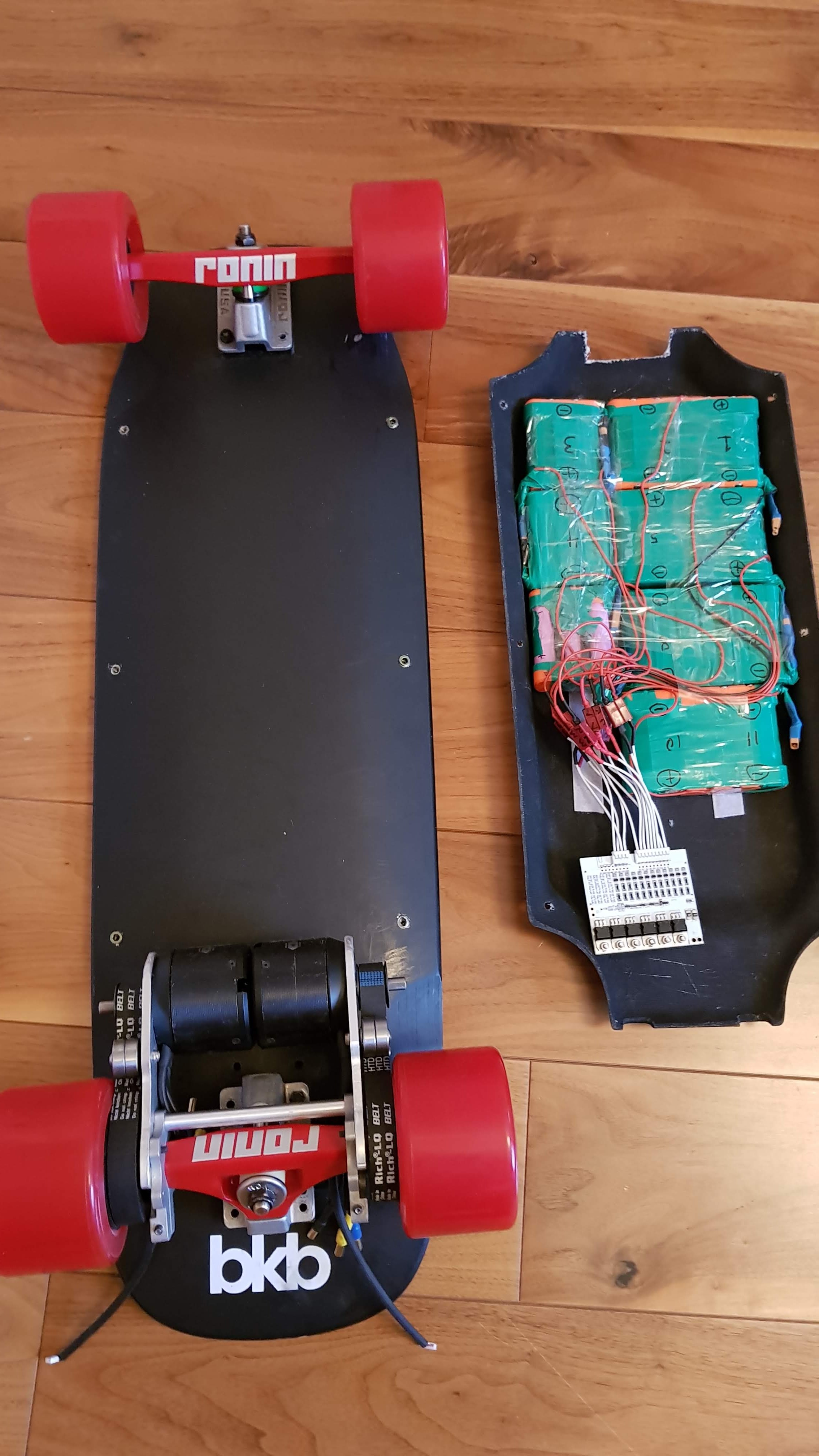 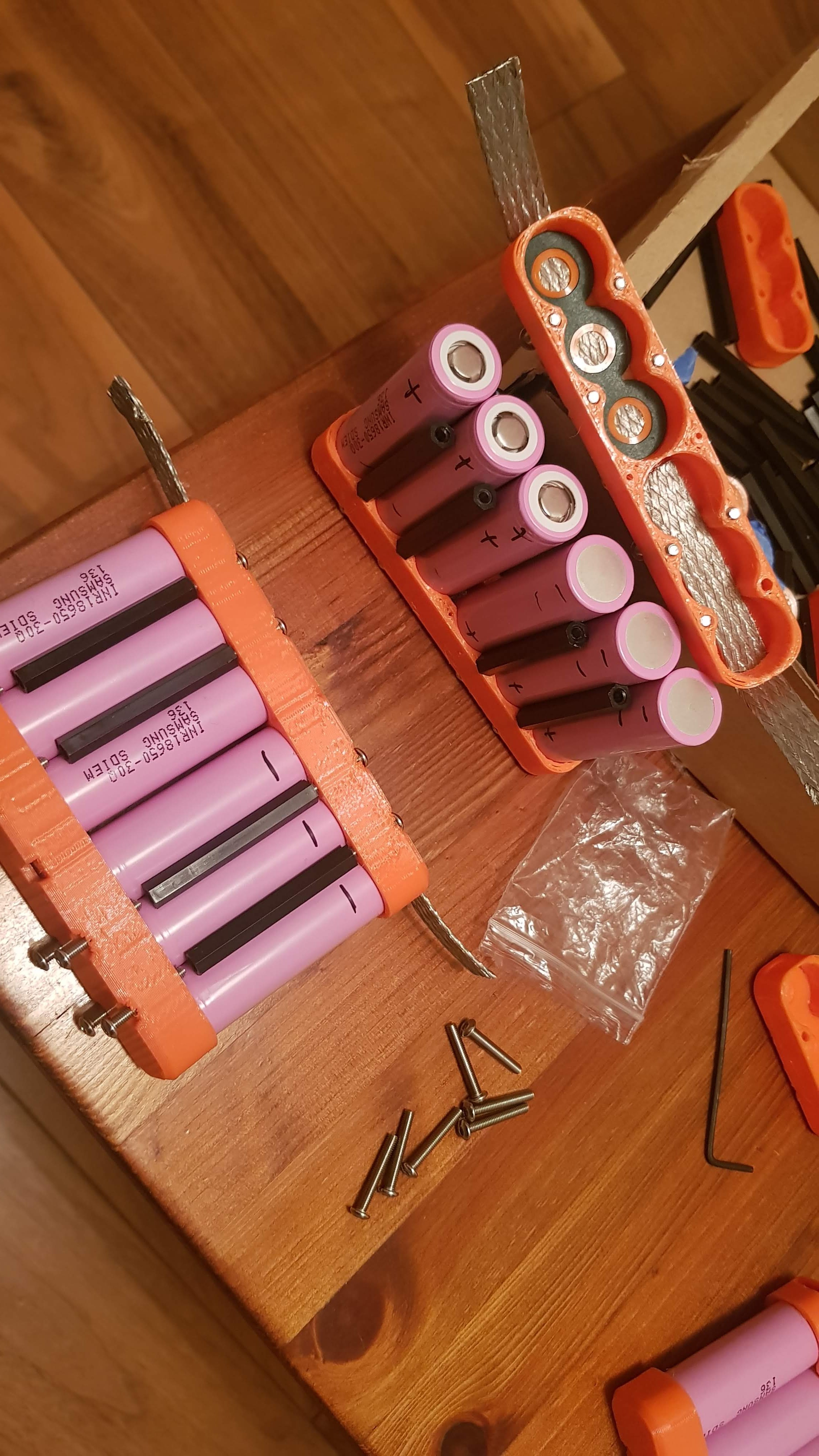 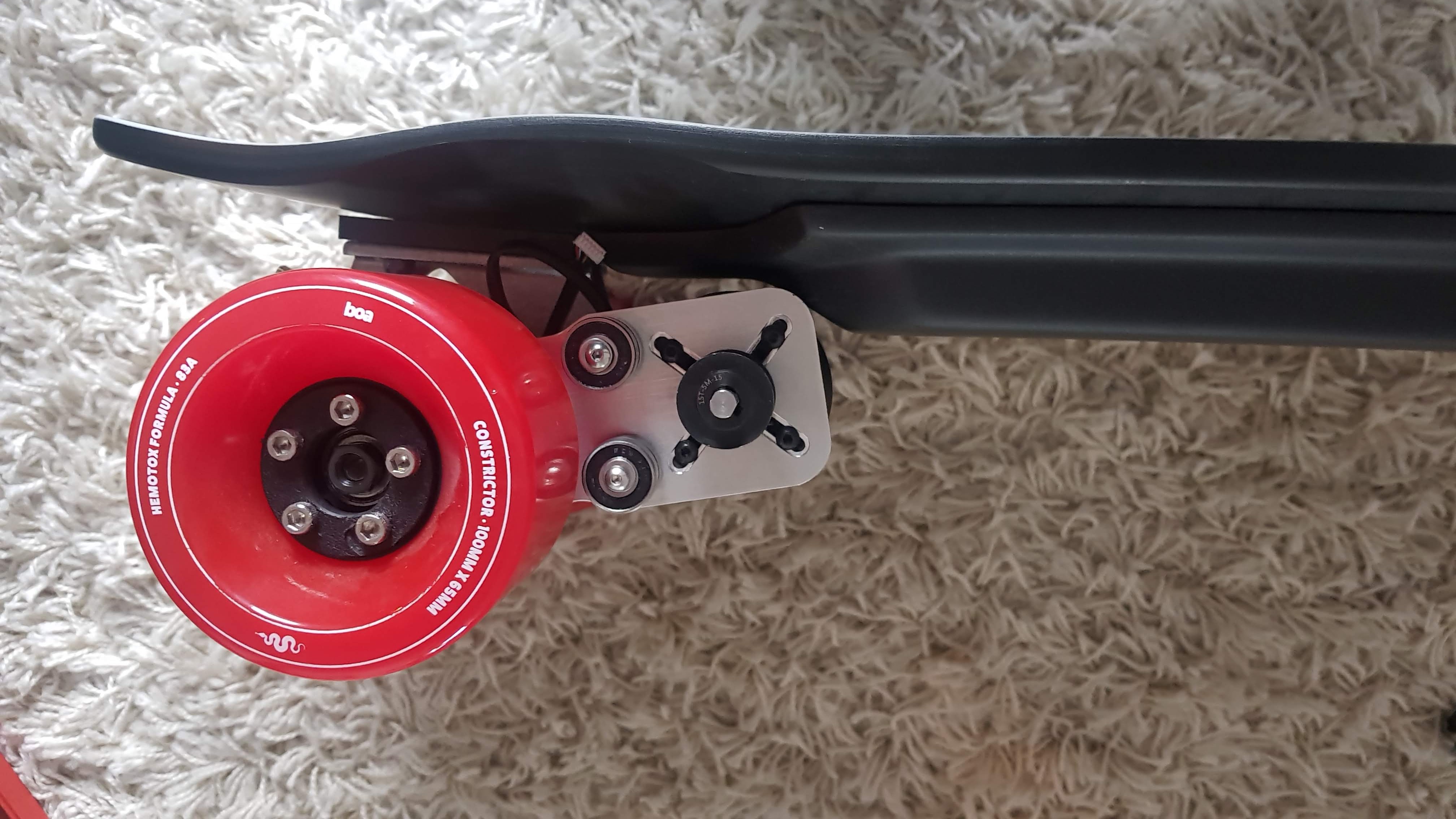 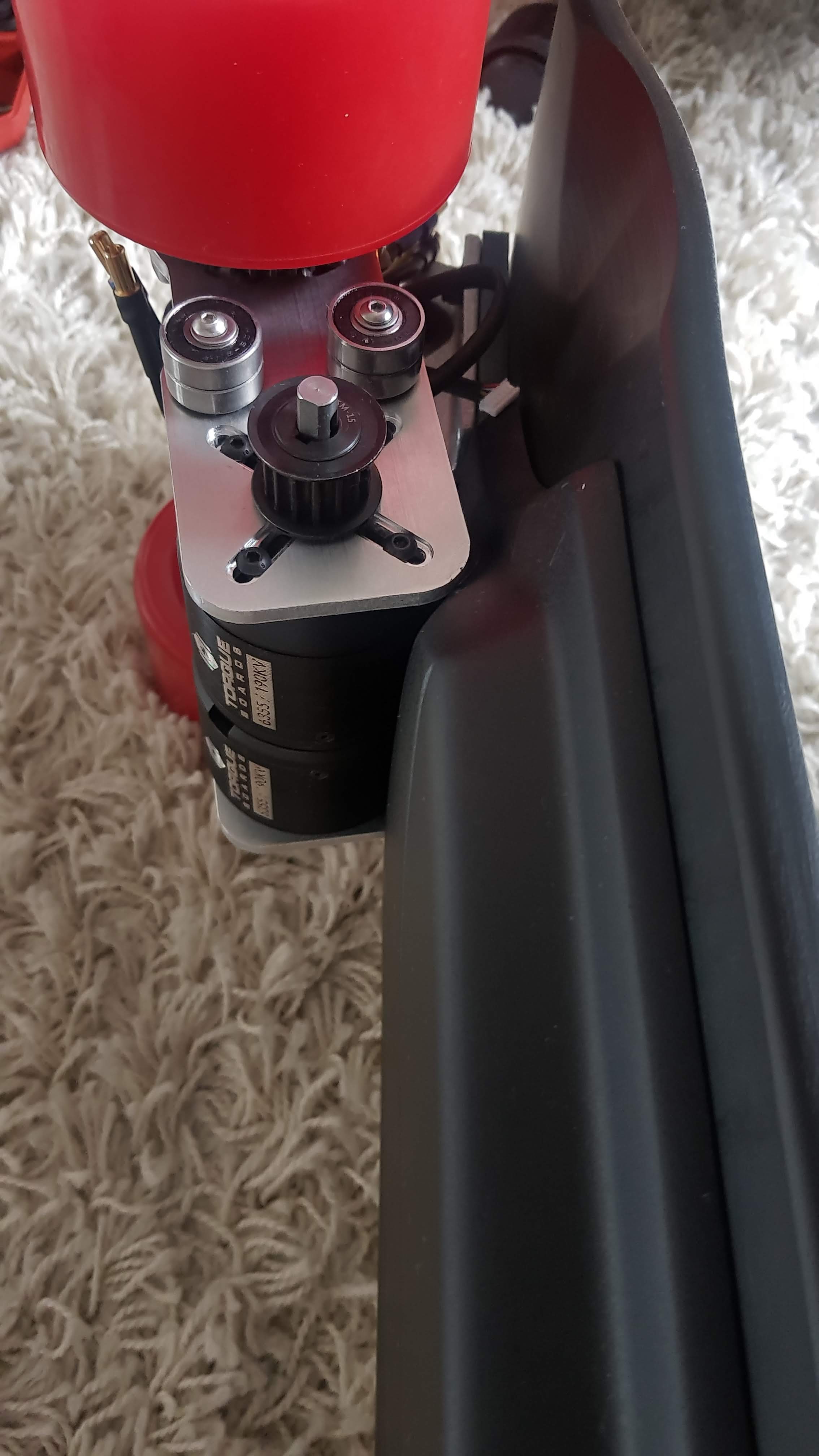 nice build! is the motor mount not too close to the enclosure? feels like it will dig in when you turn.

I ended up grinding down the corners of the mounts and moving the enclosure forward a bit to get the clearance. These mounts are great but a bit longer than some of the other ones.

How do you like those rons compared to the cal ii’s? Been running them for a while and they just don’t feel confidence inspiring on a board with a short wheelbase such as the tayto or spud.

I absolutely love them best truck I have ever ridden. I will say that on the stock red bushings they would be very squirrely with this much power.

Depending on your weight, you should dial in the correct front/ back stiffness that works for you. I am about 160 and these are perfect.

I’ve also been skating for 20 years and am confident going +45 on a long board w no bluetooth remote… it took me maybe an hour of riding to get fully confident on this setup. Today I got up to 33 and still had more left, each day feels more comfortable as i get used to it.

Yeah they are awesome, just cant stress enought that you will want to take those red bushings out before putting any real power through them