What is the best 2.4GHZ controller for VESC?

I am interested to hear what everyone thinks is currently the best solution out there for controlling an e-board using VESC. I am looking for a sturdy and reliable controller that fits well in my hand and uses a good interface solution that isnt going to get me killed, maybe a solid spring loaded wheel like the boosted boards remote.

Important features would be a button for switching into reverse and possibly an extra button for toggling LED lights if I fit them down the line, a good rechargeable lithium battery, a solid wireless connection, a usb port for programming (is this necessary?).

The Kama nunchuck seems like a good solution apart form the joystick which I imagine is a bit fiddly and the quality of the wireless connection which could be dangerous. I like the look of the GT2B mod (http://www.electric-skateboard.builders/t/build-your-own-compact-eboard-controller-gt2b-case-mod/104/3) but I don’t have the time and resources to built one and I imagine it has no reverse feature. The original GT2B is far too big…

What do you all think is the best option out there?

GT2B is by far the best solution. It’s my sole controller and 2900+ miles and not a single drop except for when I didn’t charge my GT2B batteries but even the GT2B batteries last for months before changing too.

AGREED!.. GT2B is the only affordable option that is reliable.

Is the Kama connection really pretty sketchy compared to the GT2B?

I found the weak link in the Kama is the connection to the dongle. I have soldered the dongle directly and I don’t get anymore drop outs.

What do you mean when you say you soldered the dongle directly? Are you referring to the connection between the VESC and the nunchuck receiver?

@ onloop: I’m excited to see these nunchuck style controllers, seems like there is a real gap for a controller that ticks all the boxes. Good luck with getting them to market!

just my 2 cents: the GT2B is the most reliable controller that money can buy, and at $25 its dirt cheap.

I’ve never even thought about other control schemes because the GT2B gives you such a solid analog “gas pedal” feel in the trigger, not to mention that it never drops out and the battery lasts seemingly forever on a single charge. ITs also not heavy at all and feels great in your hand. Yes, its kind of large, but not at all heavy. And lots of knobs to tweak. I play with the trim a lot when trying to set a good cruise speed, and if i want to switch to front wheel drive mode i can do so with the flip of a switch. Yes, i do that sometimes because the ride is kind of interesting.

Also, it can take a beating. Mine’s bashed and scratched to hell and back and its still working flawlessly.

yeah I soldered the wires in the dongle direct. the biggest failing pint of the wiiceiver imho is that it ises a direct PCB connection to the dongle… the PCB is actually a tiny bit thinner that the actual nintendo socket so vibrations can break the connection, and once its broken the dongle “reboots” causing a brief loss of connection. I have added solder to the tracks on the wiiceiver PCB making it thicker and the improves it a lot. I have also added a proper nintendo socket to the board. the nintendo socket also improves it. but it was never designed to handle the vibration of a skateboard. soldering the dongle direct is the best option. and so far I have not had any issues with drop outs.

incidentally the way you connect the dongle to the VESC is by soldering the dongle to a plug on the VESC so I would take an educated guess that the nunchuck with VESC would work a lot better than having a wiiceiver.

The GT2B sounds like a solid workhorse. Is there anywhere I can buy a smaller housing for it? I don’t access to a 3D printer. Also, I have a few Fiik remotes for my Chinese made boards, they are actually pretty awesome, they feel good in the hand, never drop out and the shape of the gun allows me to do slides using the remote as if it were a downhill glove (massively awesome feature) Can I mod one of these to work with the VESC easily?

have added solder to the tracks on the wiiceiver PCB

What is the best way to connect the GT2B PCB to the VESC?

if you have a servo extension lead you can solder it on as pictured. BROWN RED ORANGE The GT2B conversions like the Bad-Wolf just need to add a button and function for cruise control.

The nunchuk/wiiciever’s cruise is really helpful so the rider doesn’t have to constantly have a tense trigger finger on the throttle. The cruise function means the rider can relax a lot more.

The GT2B’s C channel button would be perfect for a cruise control toggle. Make it so. lol

I’m currently using a wiiciever/nunchuck setup however I think this is the part that is stalking my build (it simply won’t go). Would it be simple to hook up a GT-2B reciever and remote in its place? The connections to the current wiiciever are the ESC signal wires (brown, red, yellow) and the UBEC power wires (red and black). From reading all of your comments the GT-2B seems like the most reliable remote to fault find with so I’m keen to give it a go.

or you could fault find with a $2 servo tester 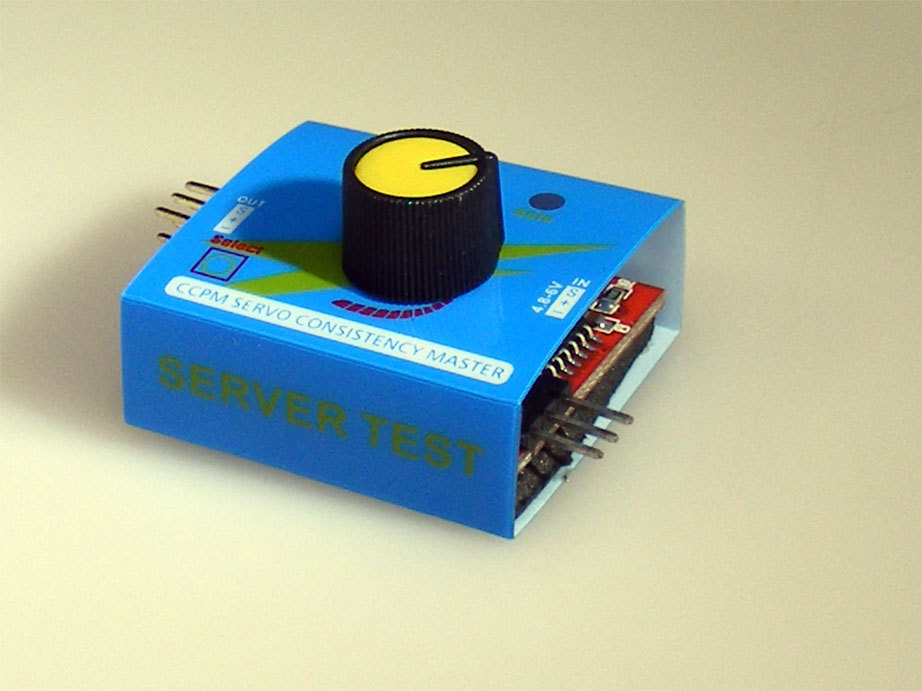 Cheers thats a great idea which I will definately try. I am however pretty sure the motors are working as they are giving me the correct feedback (beeping and vibrating) when I am programming my ESC. If it does turn out that the motors are ok would my original idea of switching the wiiciever/nunchuck with a GT-B2 kit work or would I need to do some additional programming? I’ve invested a bit in this board and I’m getting very close to scrapping the current esc’s in favor of the highly praised vesc’s ha ha.

Has any one tried the custom nunchuck pcb that Vedder and I designed, it’s great uses standard 2.4ghz good connection you can use long rang antenna if you want! It has cruise and direction change. And the throttle is smooth and creamy.

I had some samples made through macrofab cost be $35 for the pcb assembled. Or I did some my self for $25.

Maybe by the end of the week I will have it working with the wiiceiver so you just plug in a nrf24l01 and away you go, will still work with cruise! See my 2 dev boards 1 stm32f100 the other is a uno One thing you can do is take the custom nunchuck pcb and and solder on your 10k ohm pot trigger and make a super small 3D printed case. Nice job! Hope this takes away “connection drops” if it does I might be in for one for another build.

I would like one of those nunchuck kits, the nyko setup is great but not reliable enough. Can I order one from you?