Why does the enertion raptor deck have a kicktail?

I say something like this "Yeah well the kicktail is not there to make it look good you fucking "______ “, it is a fucking functional part of the deck”

Anyway, i made a video with some examples of why i like the kicktail.

mostly it is due to these reasons. 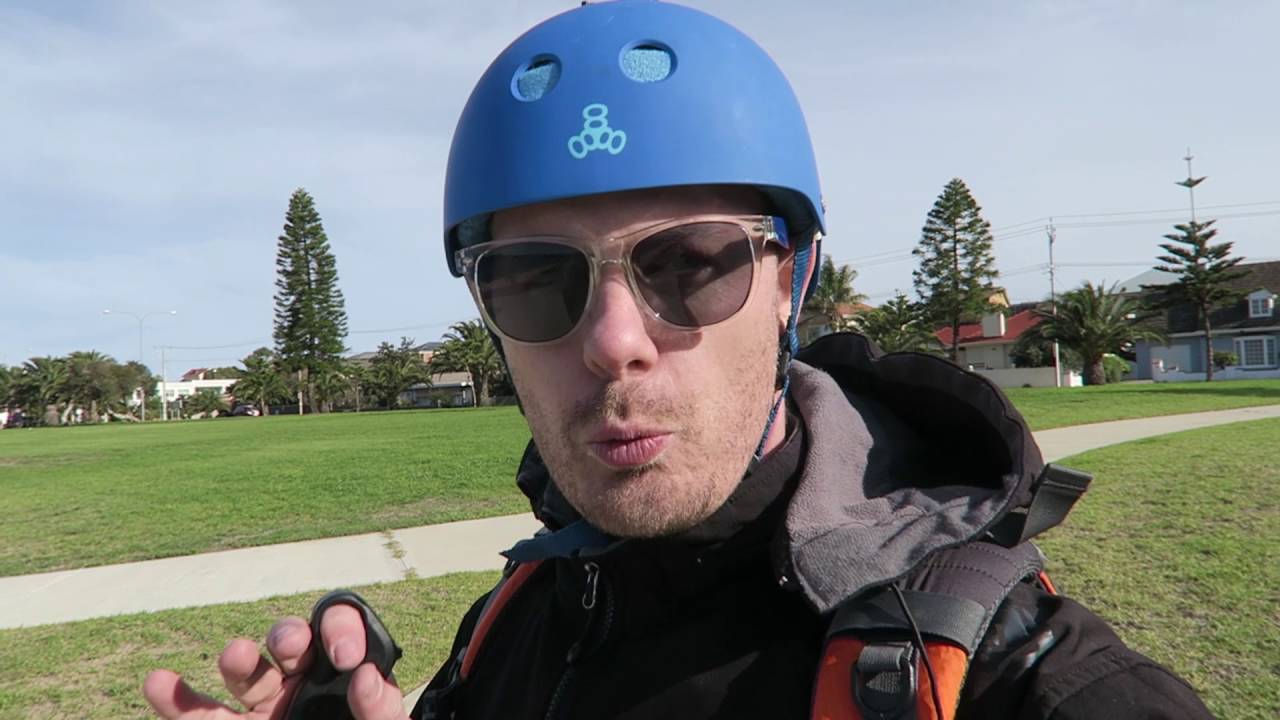 You’re doing it right, it brings different options to the market.

Maybe lots of Eboarders haven’t skated before (me included) and don’t know how to use it, good video.

Nevertheless, I don’t like or need a kicktail, it just doesn’t fit my style

I totally agree with you kick tail. All of my skateboards electric and non electric have kick tails for sharp cornering and over all you can just do more things with a kick tail, The kick tail may make people think its a design flaw but have they ever tried a kick tail?? I <3 kick tails

Gotta have that tail for the kickflips and boardslides. How the hell am i going to k grind UP a double set on a boosted?

Edit: The raptor isnt pretty to me because of all that awful blue and im concerned about shattering the carbon fiber, but the shape is near perfect from what ive seen online. I will buy one eventually, when i can afford to destroy a months salary.

after I built up my tesseract I started to value kicktails more, mostly for jumping down sidewalks or small stairs, but also to get up a few things where I wasnt supersure if my wheels would get up or go fullstop on me.

I gotta say though, most things I need my kicktail for are probably things I shouldnt do with fragile DIY batteries and electronics onboard.

How does one maneuver at a stand still without a kick tail? I can’t imagine riding a board without one But I come from a street skating background I can see people already using longboards used to not having one so it might seem strange

Who gives a shit what they think? They’ve obviously never skated. Right now, they only have opinions. Which are pretty much worthless until they gain some experience.

Well this is very topical in my world as I am just wrestling with this very question. To kick or not to kick?

I have a great (if not the perfect) top-mount - the Landyatchz Topspeed. My only issue with it is the fact that I am unable to get leverage on the tail for maneuvering at low speeds.

I am looking at one of the larger Jet decks with the micro kick tail- the hot potato or the Mr Baked Potato (what’s up with all these spud names?)

I currently own the Evolve Carbon GT, it performs great but having to literally get off the board, pick it up and move it for sharp cornering feels a little silly when compared to a kicktail. Think I’m gonna have to make a modification of some sort.

I would say my greatest use of the kicktail while commuting through the city is the ability to pop it up when I’m standing at an intersection waiting for a light. It’s such a minor thing but that habit is so ingrained in me that if I can’t pop it up on stop it feels very strange. It’s also safer to have the wheels off the ground while I’m standing at a busy intersection. I always get nervous that I’ll throttle accidentally and the board will go flying into traffic.

When I first got a longboard without a kicktail, I found it a bit annoying. While the main two longboards I ride don’t have kicktails, I still find it annoying though I’ve gotten used to it. Since I ride the subway a lot, having a shorter board won out over having a kicktail. I can still use the small bit of overhang to do kick turns, but it’s not nearly as easy.

Kick tails all day, at LEAST in the rear. Extra traction, better stance stability, and kicking up when stopped. Who wants to bend down and touch their nasty deck when they gotta stop?

I’ve gotten used kicking my board up without a kicktail. Even with my Bustin Sportster Mini it’s not an issue anymore. Took a little while though.

For the extra traction you get from a kicktail, a dropped deck helps, but I also installed a small footstop on my rear trucks. You can really push back against it when turning hard and most of your weight is on your front foot.

The main reason I miss kicktails is going up and down curbs.

I do like the kicktail. I miss that on my last board. It is a functioning part of the board. Muni tracks in SF are far from flush with the street, sometimes you need tight turns, and I like being able to tick tack for fun. Gives me more board feel, even if I’m not going to be popping the tail (cause I don’t want to break a $1000+ board unless I have the money to risk, which I don’t).

The kick tail is one of the great features of the raptor IMO.

I need a footstep installed for sure, I sawed my top mount board down to a small “drop through” shape but feel like I could sell higher speeds on small boards if I had a place to really dig your feet into the board and get a solid stance. You can still kick up without the kick tail, even with just 13mm of space from the end of the truck to the end of the board, it just takes some practice and wayyy more friction from your shoe. I shredded a hole in my non-push foot in about a month

I think more people would be receptive to the raptors kick tail if it were say half the length it is now, I think the tails current length might make the board look a little unbalanced and oblong aesthetically.

Got my footstop from Kreep. The guy who makes these is ultra helpful and custom made me one to my exact specs for around $20. Ended up getting a couple others as well. Not their intended purpose, but they do the job. Haven’t shredded any holes in my shoes from kicking up my board, but it does cause additional wear. I usually wear my shoes out from footbreaking before anything else.