Why not make a balance charger with these

Find many great new & used options and get the best deals for 1a 1s Single Cell Lipo Lithium Battery Tp4056 DIY Charger Module With Protection at the best online prices at eBay! Free shipping for many products!

ive seen higher power ones too.

I imagine I’d find a 13 prong plug for all the balance wires of my 12s pack and have 12 of these in a box all connecting to another 13 prong plug. why wouldnt I want to do this? seems a simple cheap and safe balance charger.

my ebike buddy made a 80 single cell charger with a metric fuckton of these units. but if each cell is balanced…what’s the difference?

if he has any advice I’m interested how he hooks up the power source. I imagine a phone charger wouldn’t put out the amps needed. @Acido I think I’ll have to get a high amp and low voltage power supply too. a fuckton of these is cheaper than a 12s balance charger …as it’s not even available 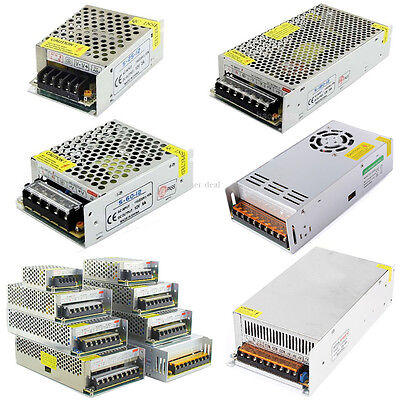 i purchased a bunch of tp4056’s for cheap from china(ebay). I have all these old phone batteries that are 3.7v 2000mah plus so i wired them to a bunch a stuff (flash lights/remotes/rc remotes/bluetooth speakers/etc) and use the tp4056 to charge them. In my experience, i feel like they charge at 1 amp which isn’t great but serves my purposes. I made a 4 battery 18650 sled that was wired to one of these but it took a while to charge 4 Sammy 25r’s for obvious reasons.

But i wouldn’t use these in replacement as a 12S charger… would be pretty shitty, 12S 1A

they make higher amp versions. be a nice single plug solution if I could get it up to maybe …8 amps I’d be happy. don’t see any 8amp single lipo chargers out there though. 5 or even 4 amps I’d do it. hard to come back from blasting a pack with 9amps

I would not go too crazy on the charge current, 1-2A is probably the max you can go through the balance leads (safely)

My phone charger has 4 ports 2.4 amps max each at 5v so that would be about 10amps of power if you merge them in 1 cable

Have you tried charge only BMS and a laptop style charger before and didn’t like it?

I use a 50v adjustable power supply now and I’ll balance on the side with a “discharge balancer” and it works but would like a single plug option where everything is external from the board. I got an 8amp 50v for 60$ with a led screen and knob. I have a couple different ones but that was the cheapest. 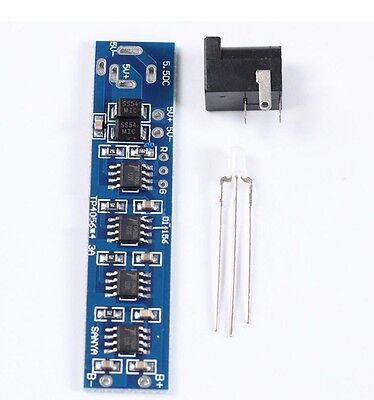 but I need to be reminded: how come I wont end up with a bunch of shorts if I hook 12 of these to a power supply and then to all my cells that are already in series?

Why wouldn’t you connect to BMS like this and use your power supply if it is cc/cv? 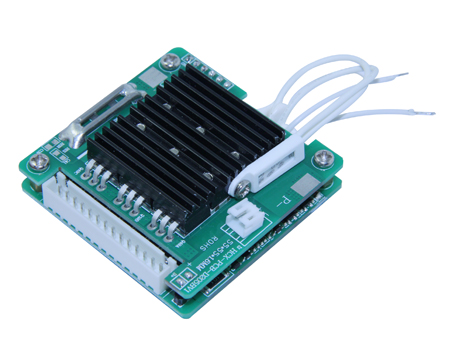