Somehow, even though I never had anything to do with this battery it keeps returning to my shop…

Today, @trancejunkiexxl showed up to work on his 4wd Carvon build. He was hoping we could make use of this big ass pack. I wanted to remove the 2 pounds of tape on it to make sure we wouldn’t have any sketchy issues down the road and as it was it looked even worse than I previously thought. One of the nickel strips melted as we looked at it. 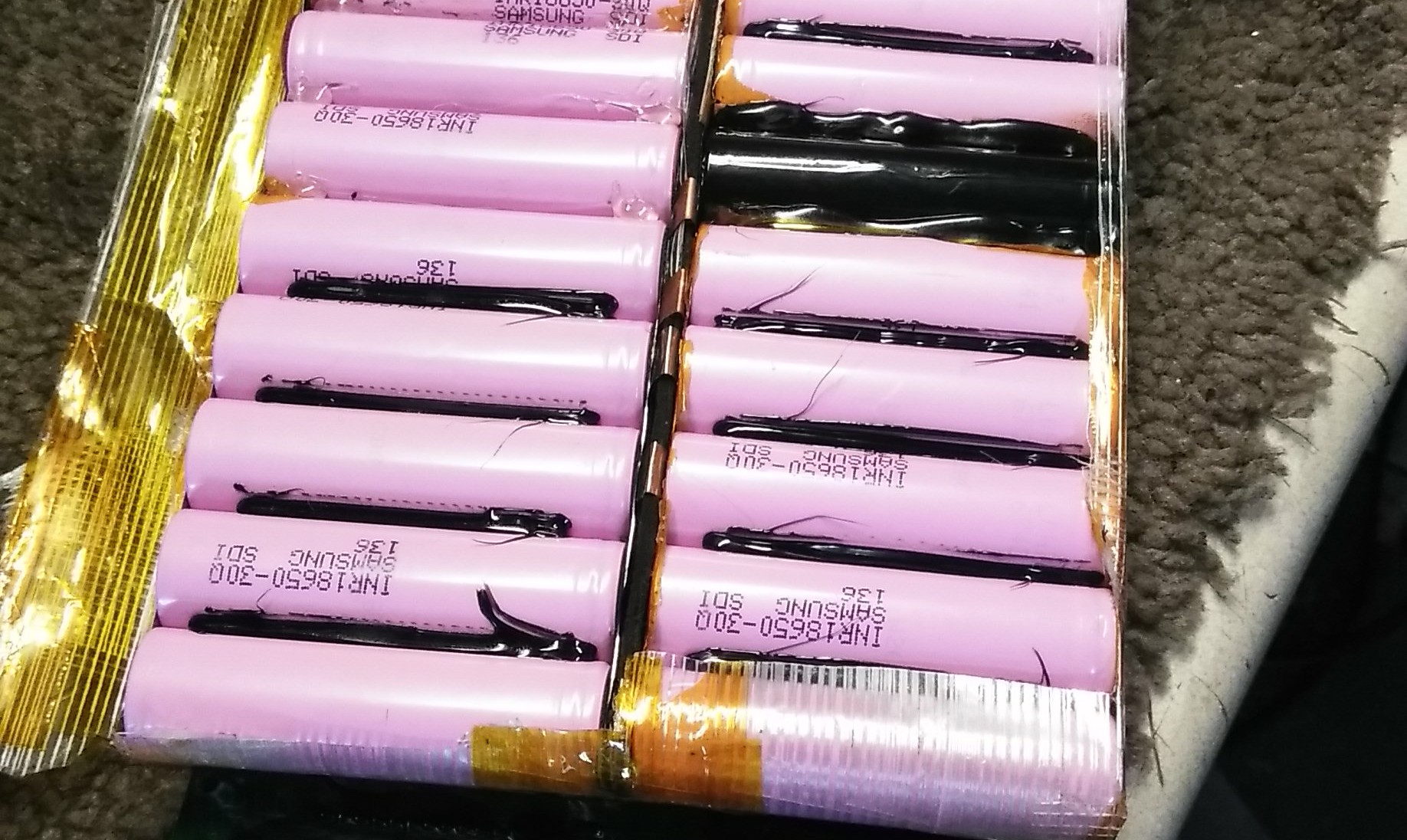 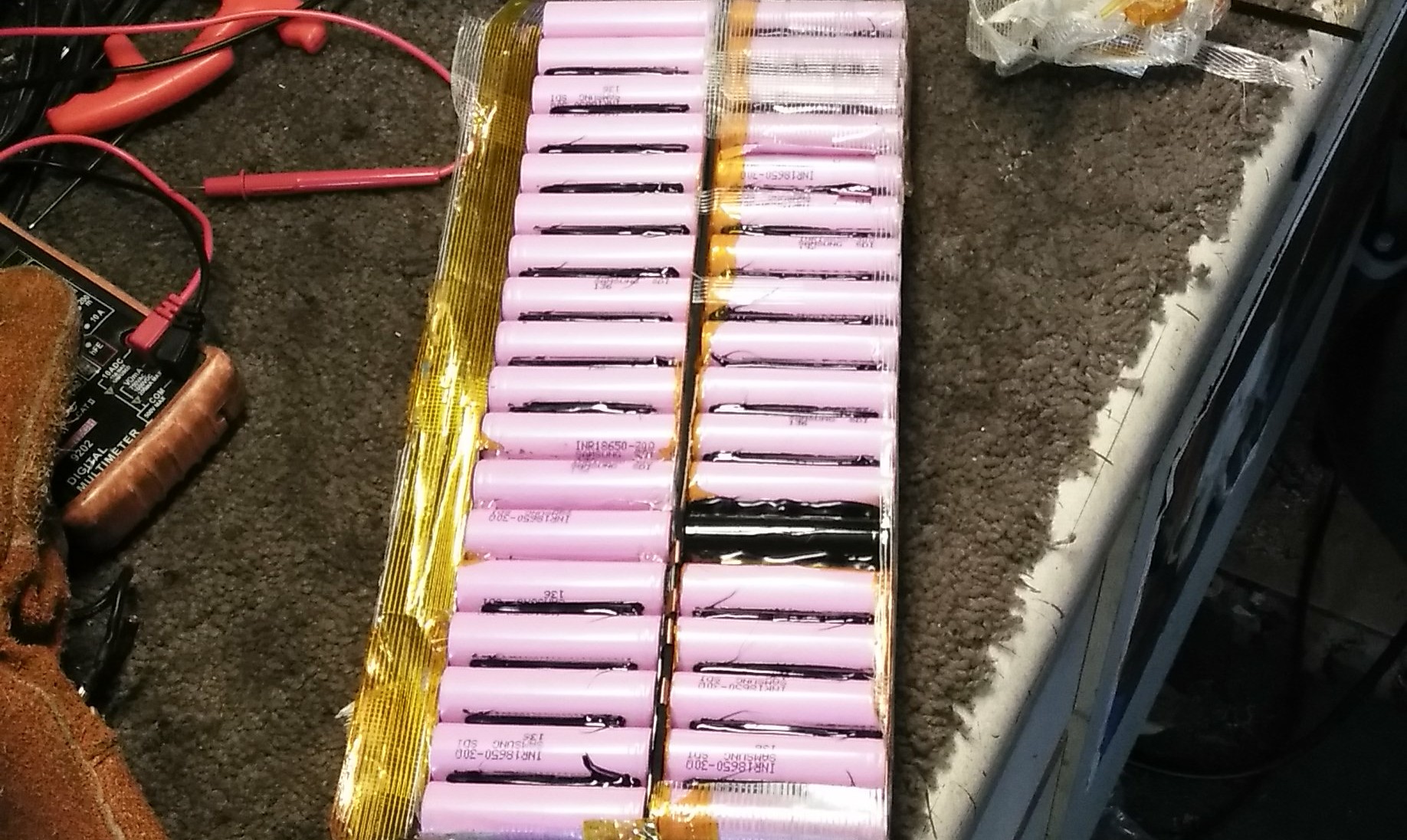 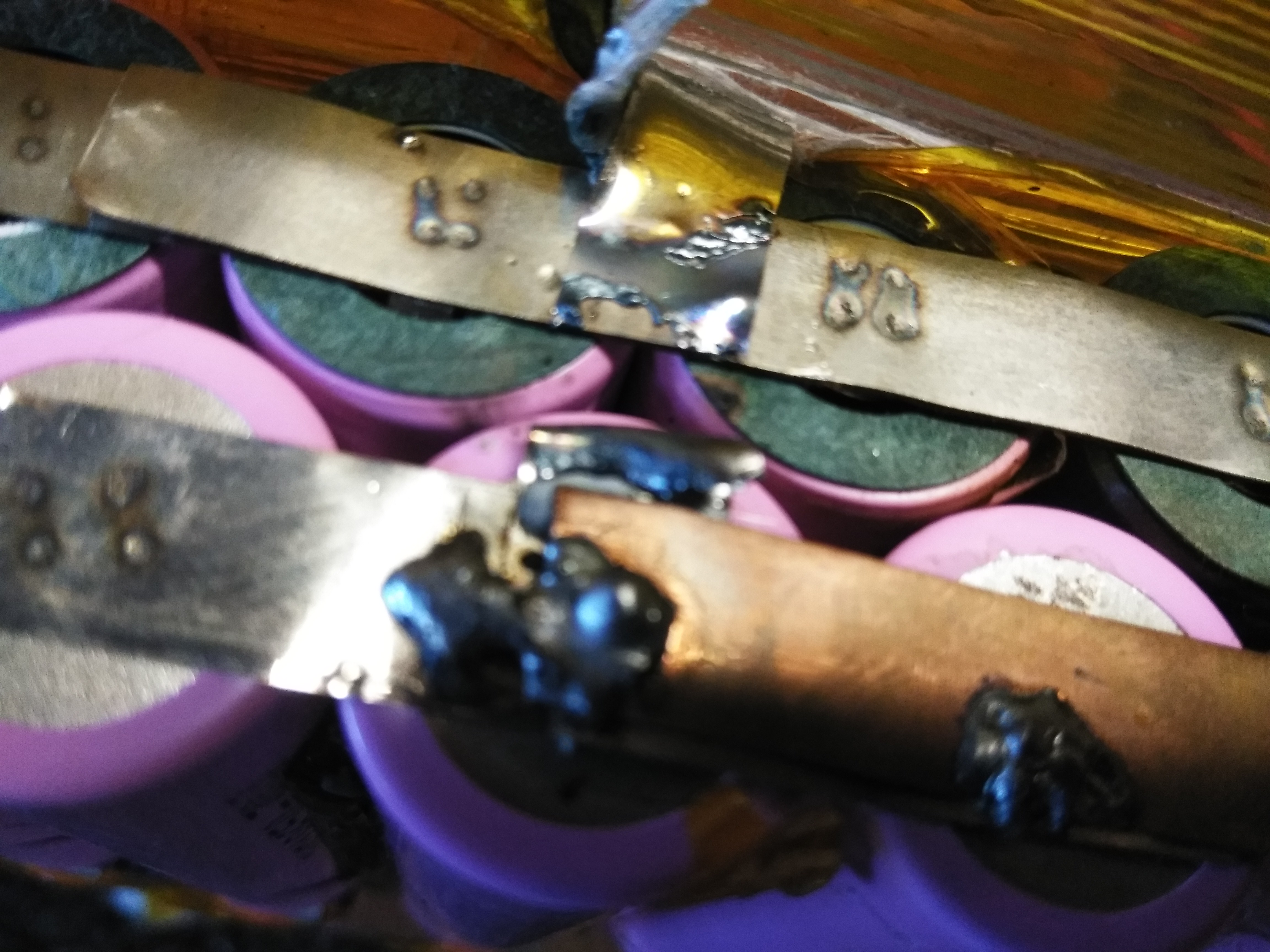 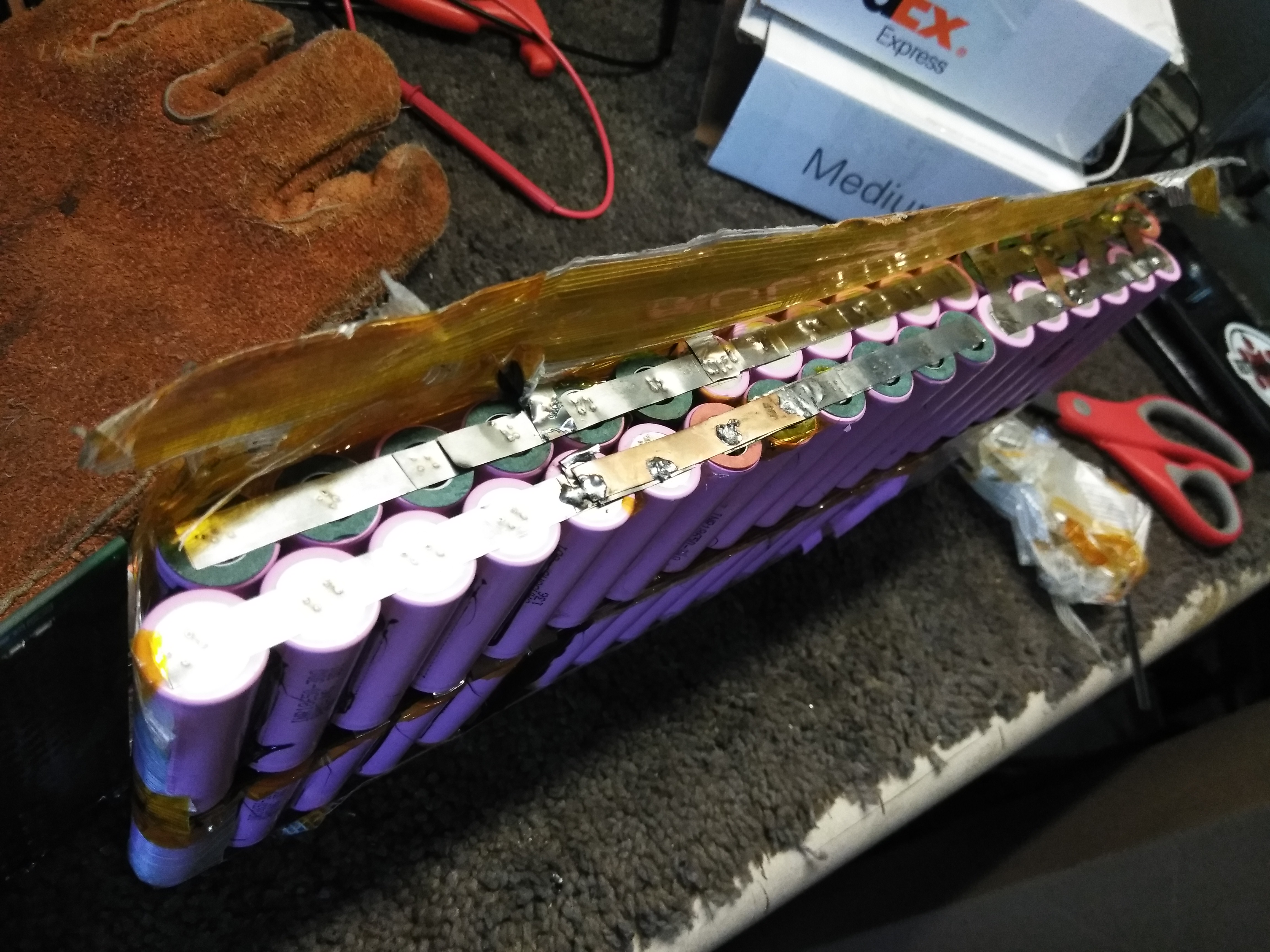 We decided to set it aside and use a different pack. 6 hours later, as Tony was loading up his car, I told him I was going to put the Willpark pack out in the back yard. And when I picked it up, It burned the shit out of a couple of my fingers! We hustled it outside and began to dismantle it as fast as we could.

One of the mosfets on the bms burst. The pack was starting to throw sparks and every step of the way seemed to be getting worse… Half ASS doesn’t even begin to describe how this pack was rebuilt and repaired.

The 2 super thin bus bars that the positive and negative battery leads were attached to had no fishpaper under them. No insulation. Just capton tape which was worn through and was shorting through the battery casing. Also, the bus bars were literally a mm apart.

While trying to stop the pack from shorting the negative terminal fell off.

This whole “situation” was a joke. Start to finish. None of it funny.

More pics of the lawn dismantle are coming.

I love this community but unfortunately people are still assholes. The fact someone would even sell that is despicable and could have cost people their lives…FUCK!

Yeah. If I had left that pack to sit much longer I would have had a fire. I’m temped to visit the hospital just to get some bandaids for my newly branded finger so that I can send his parents a bill.

Should have taken a threw it down and cracked a beer and watched it blow.

If that box it came with didn’t have Miguel and Bara’s address label on it…and that charge port didn’t burn my finger this wouldn’t distroyed my board, burn down my office where I ride to on weekends or worst yet burn down my house with my family in it.

Imagine if @trancejunkiexxl wasn’t using Dave’s professional services and I was to ship this to the buyer directly or to Bara in Chicago. It would take down a UPS facility or a truck.

The only good thing to come from his “repair” was that it didn’t burn down my office sitting there for a month waiting for the promised refund that never came. It didn’t catch fire in my trunk going to Dave’s place. And it didnt burn down his house which is also his shop.

Was this picked up in person or shipped, I forget? Could have been a huge disaster if shipped and it shorted.

Well I guess the previous posts answers that.

Read above. I drove it to Dave’s. Well packed too just to make sure nothing moves

Fucker sold you an incendiary device on a timer!

I’m sure @trancejunkiexxl has alot more to say about it. This pack was shorting in several places. Worst I’ve seen in person.

Well… On a good note, that Pack seem to have meet more builder than most of the fella around here

This was Will’s response when I told him Dave said to go for the refund. As if Dave’s opinion was just biased and negative due to competition (as if!)

This is what he said before I went to Dave’s

Mr Sweetcheeks, you’re a kind a patient man. I would have been snitching on this kids to his parents and would have considered meeting in person to discuss how he put my family in danger for a few hundred… Saint Sweetcheeks, I salute you. Psychotiller, im glad your safe as well! And not only because I have business to throw your way as soon as the funds are intact. 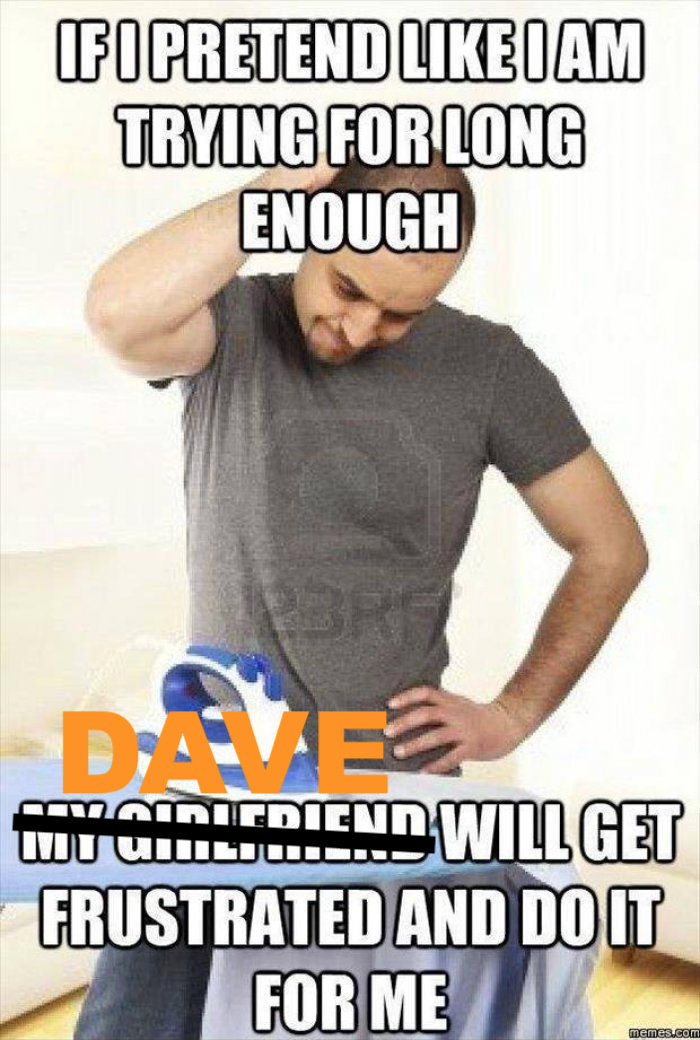 @JohnnyMeduse Just another advantage of living in Southern California!

Parents are usually the reason we are who we are. I’m pretty much as calm as my father. Will is at an age where honesty and morals should’ve already been instilled. So his parents are partially to blame.

Here are the requested pics. It will take double the time but pack can be salvaged hopefully 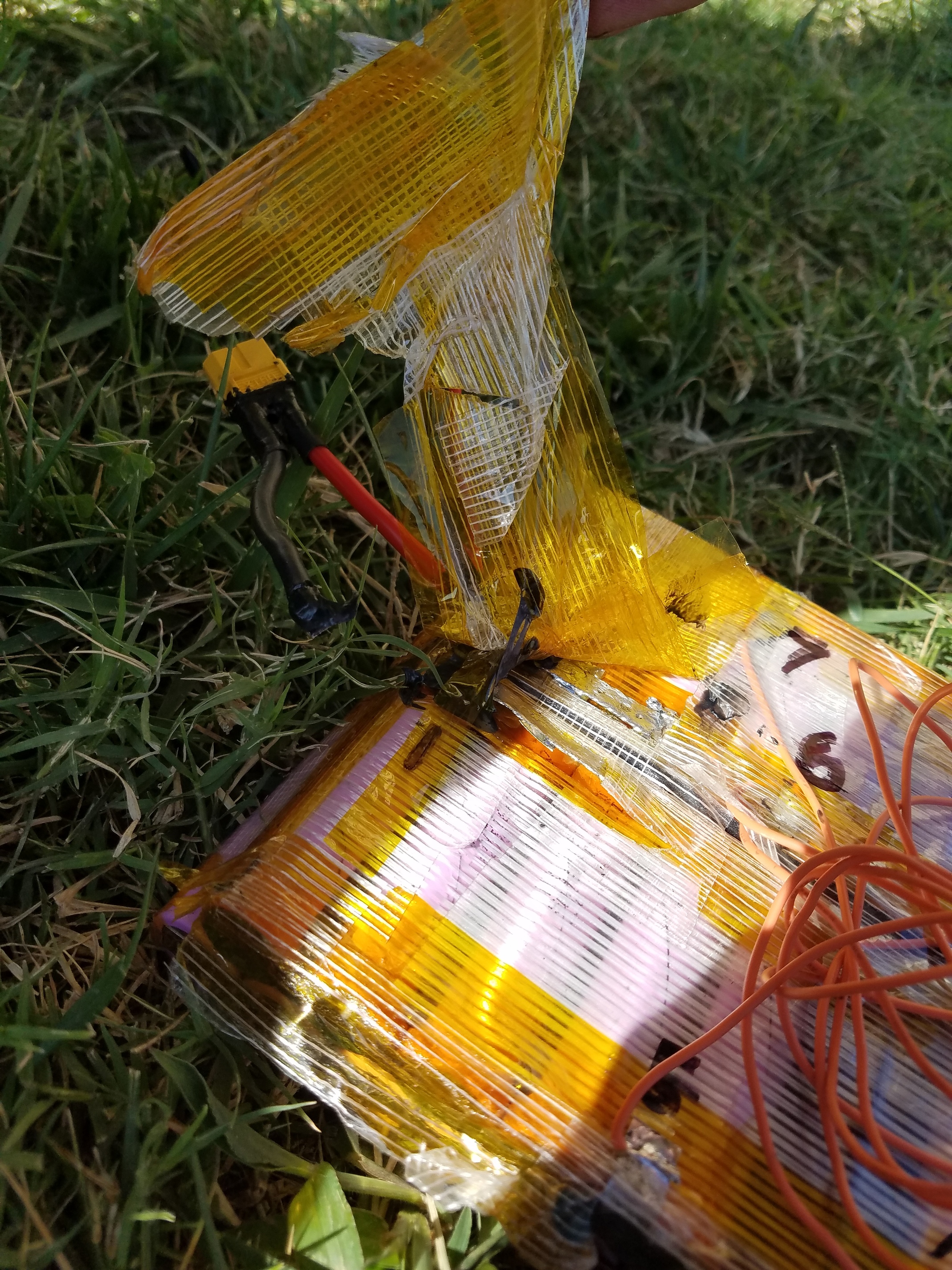 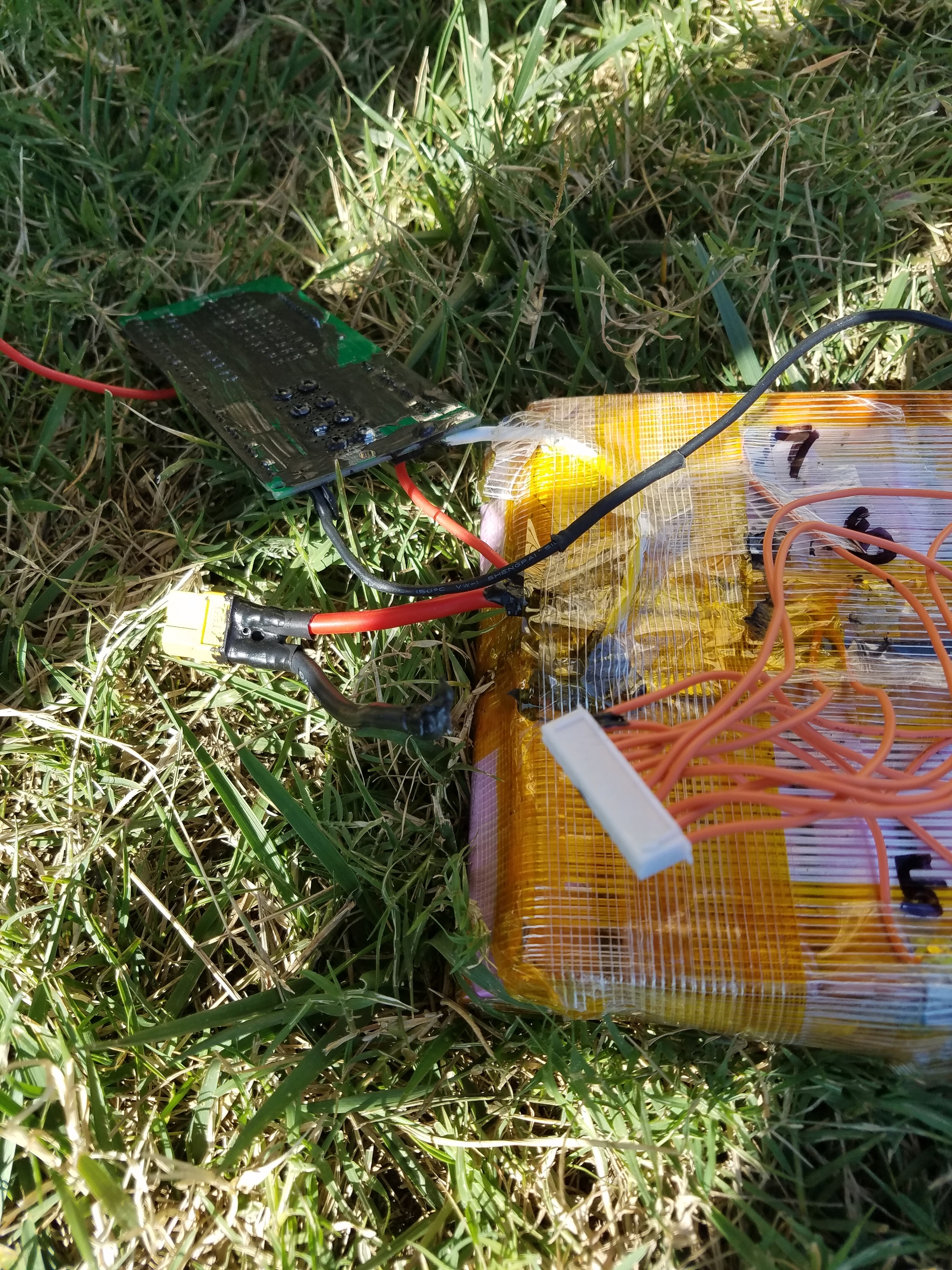 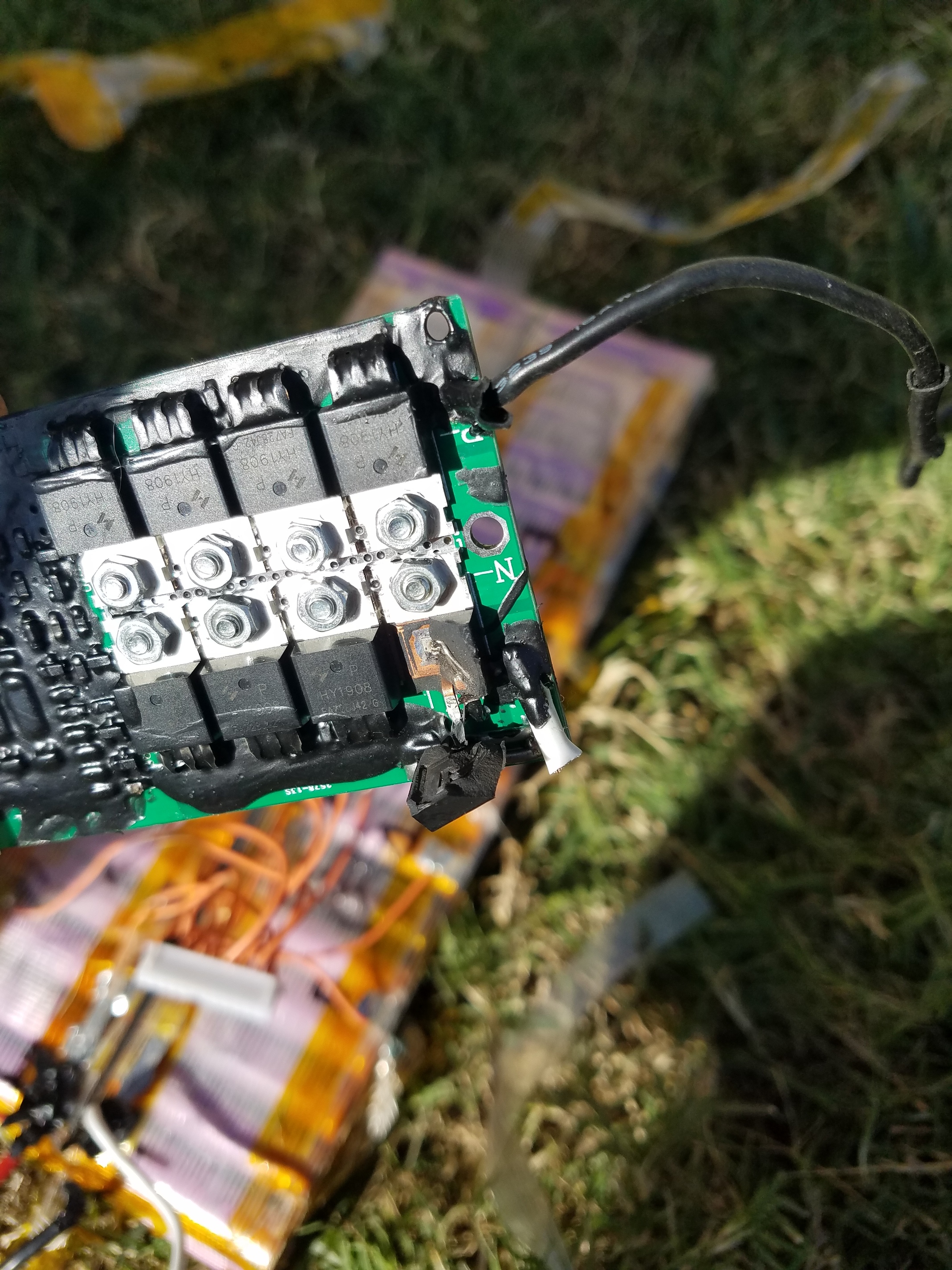 @psychotiller how’s ur hand, and backyard

I’m fine. Cells seem happier now that all of those shitty connections were separated.