Yet another question on a new build

Hey guys, I haven’t been on here in a while but it seems like not much has changed. I’ve just been looking at a bunch of prebuilts, but the price is still turning me away. For that reason I’m looking to go back into the world of DIY. I had a bunch of questions and I hope you guys could help. So for my battery I’m thinking of going with a 6s setup (Lipo). With that being said, i want to get around 20mph or so, that’s more important than the range. For the ESC I’m just gonna use a Chinese one until I get enough for a vesc. My questions are about my motor along with the mount. As for the motor, what would get me around 20mph? Torque isn’t too important but obviously I don’t want it to start up slow. Would 190kv get me there? 235? It’s going to be a single motor, and I’m assuming 63mm. Along with that, is there a good cheap mount you guys could recommend for that size motor? If it helps, I weight around 120lbs.

Uss the search function please this can be found by reading

I tried looking already but I didn’t really get the results I was looking for. The motor is what I’m most confused about, especially with kv and such.

Enter “190kv 6s” and you will find a wealth of information

Guess that means I should go 190kv lol thank you! I tried looking before I must’ve used the wrong keywords.

not at all. Just search. With 6s you want to use higher KV.

There are mounts on bangood for 9$ 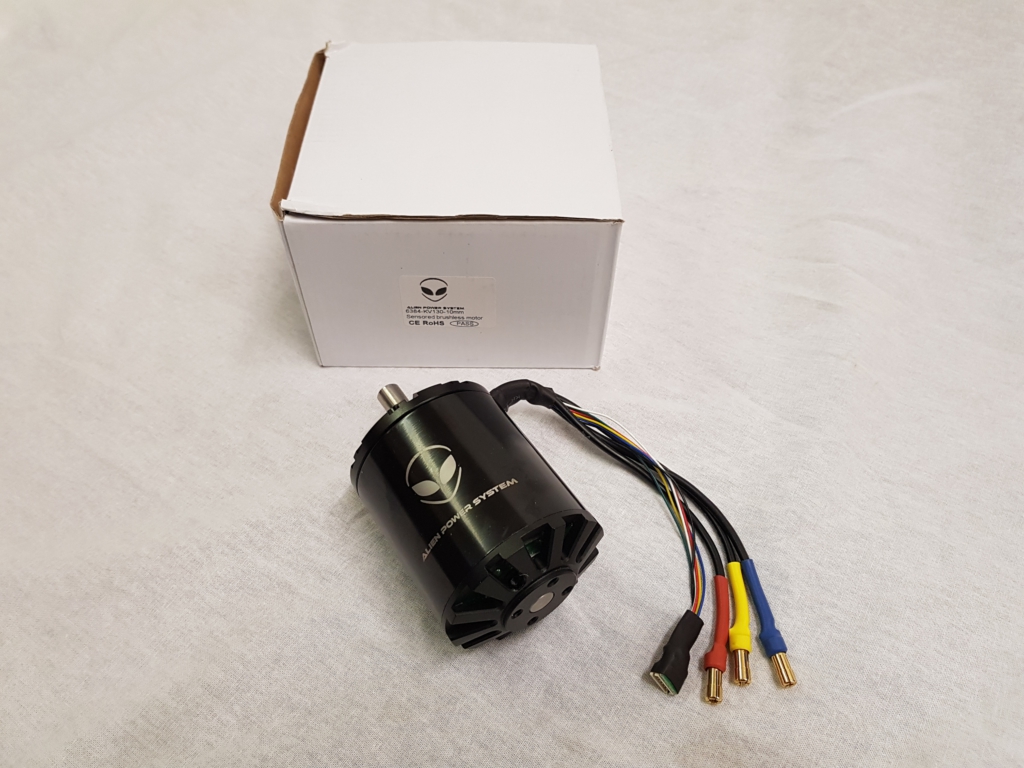 Yep I’ve been using that, thanks. I just wish there was a way to show torque with that

That looks good. I was looking at the aerodrive sk3, would that still be a good choice? In 245kv?

the higher the kv the less torque you get but more speed. most people stay around the 190kv range

Thanks I’ll look at those now

Ah okay that’s what I thought. I was waaay into a build before that was gonna be 190kv but just did not have the money haha.

It actually depends on the voltage they are using. Most people that use 190kv are running 10s but most that are running 6s use around 250kv

+1 to @pat.speed he has the correct information.

The correct motor Kv will depend on the voltage you are running. Since a motor has a set Kv rating (revolutions per volt), depending on the way it is wound, and the VESC 4.12 (what most people use) has a limit of 60000eprm, doing some simple math will reveal that with too high of a Kv will cause it to run over that electrical rpm limit. That being said, higher kv motors also have less torque when applied to higher voltages, however, matching the correct Kv to the correct voltage is not too difficult. And as pat said, most people go with like an ske 245kv or a 250kv or something around there for 6S.

Ohh okay I get it now. I guess I’ll stick with 245 in that case then! Last time I was on here was months ago and people never told me that, so thanks for the info!

Of course, glad I could help.