Recently made my 1st Mnt board, first ride was yesterday. Thought maybe board wasnt fully charged or i missed something, so I re-assembled and fixed some battery pack V drifting. Took it for a ride today, after maybe 2 miles on my way home(so while riding) my V meter on the board 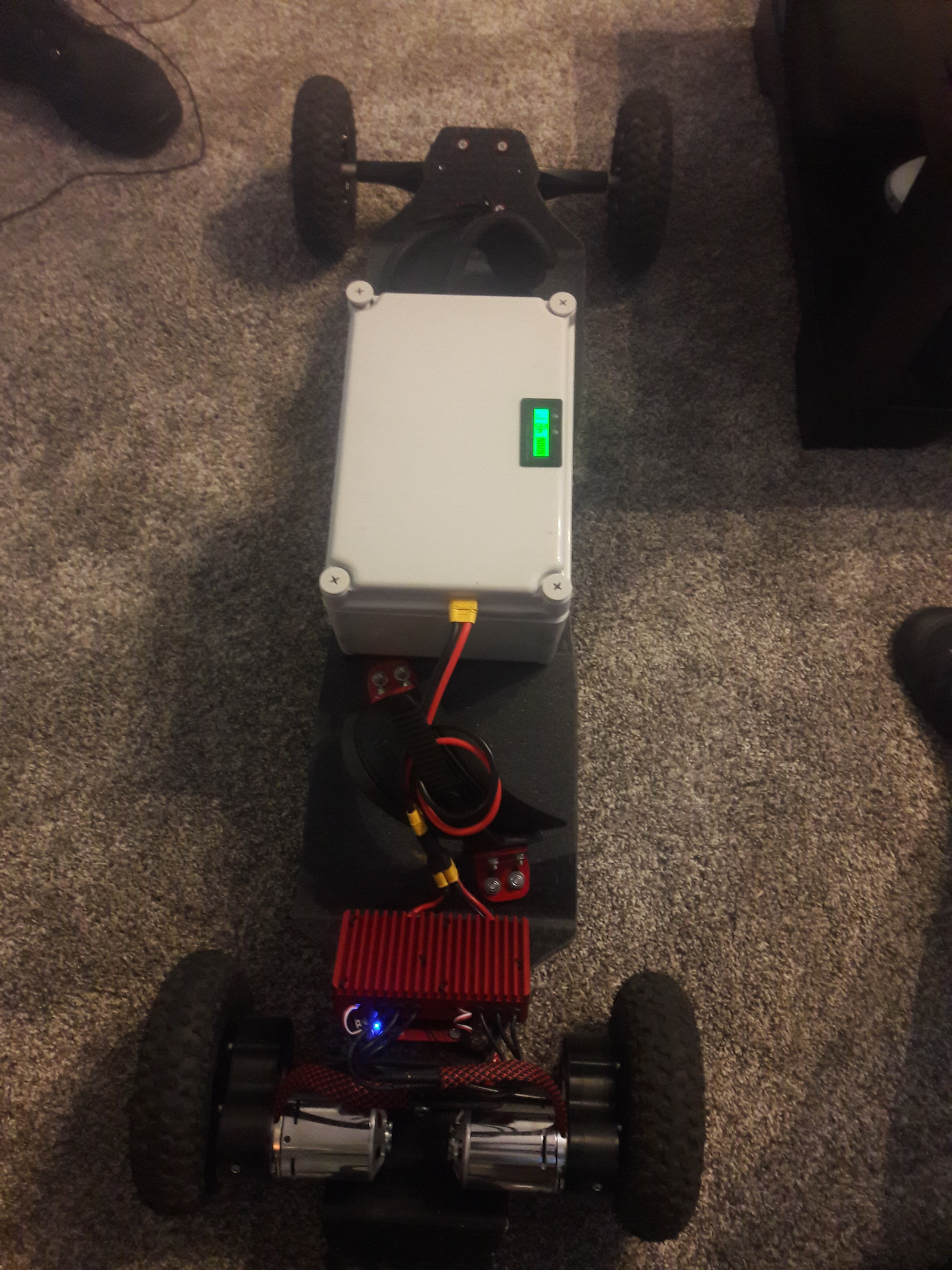 dropped to below 40 V and i could feel it losing “power” so i rode it easy home. After i got off the board i just let it sit and it came up from ~44v to ~47.5v. Am I experiencing Voltage sag on a 12s8p ??? i read about the concept of volatge sag on 12s which is why i made an 8p pack… to avoid sag. Is it my BLDC tool settings or what? Im a big guy, weigh like 270lbs, but still…what gives? 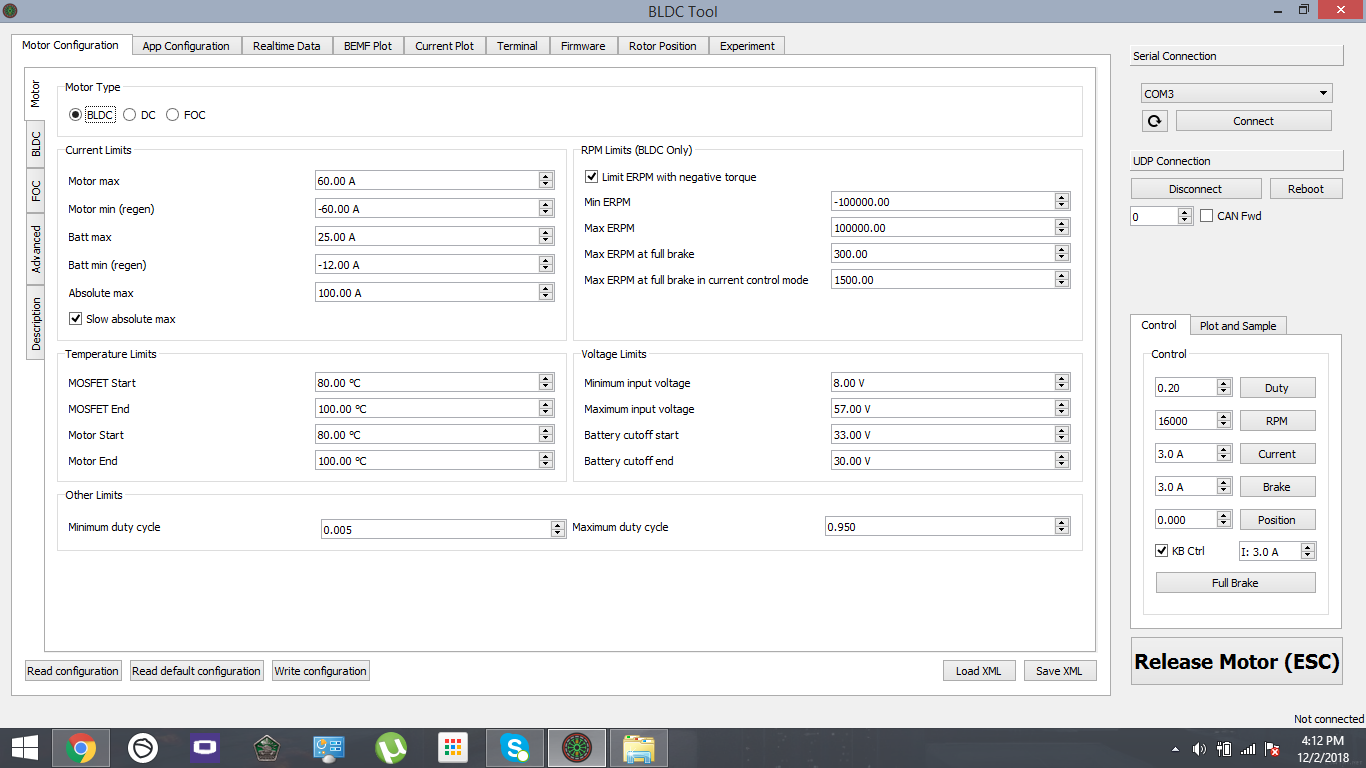 So i bought 100 cells, i found some i hadnt opened… here are some pics. Ill let yall decide what you think 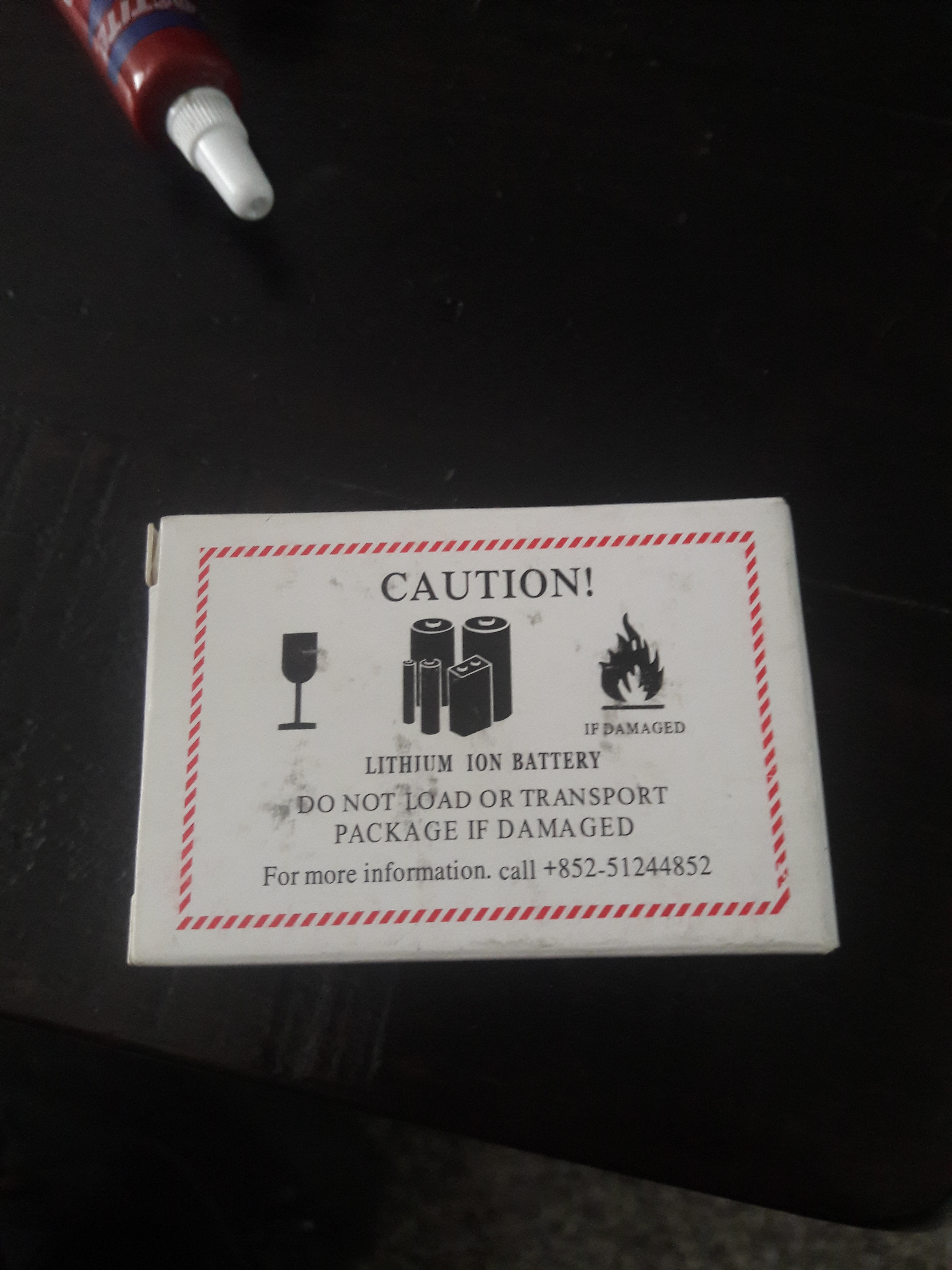 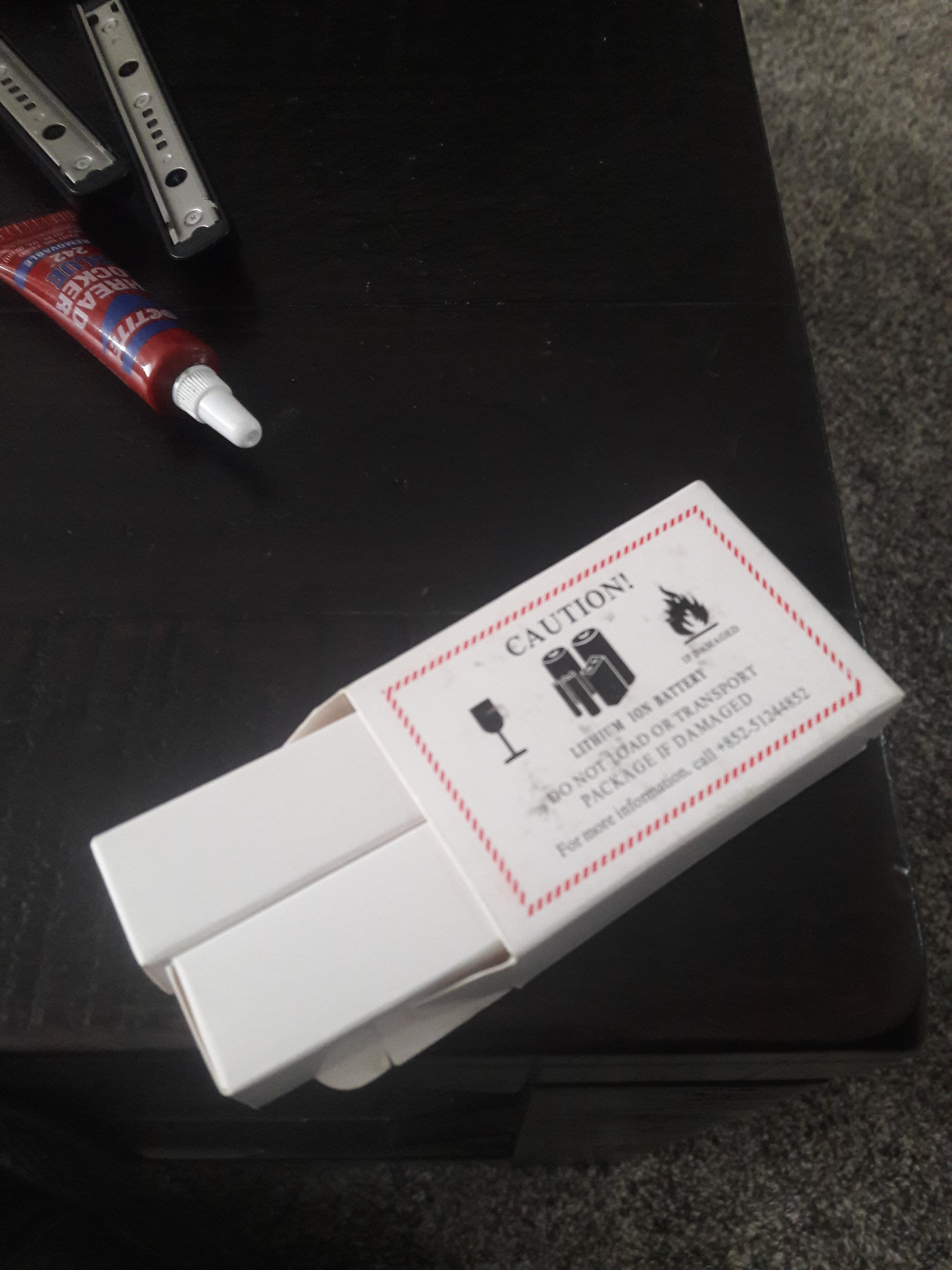 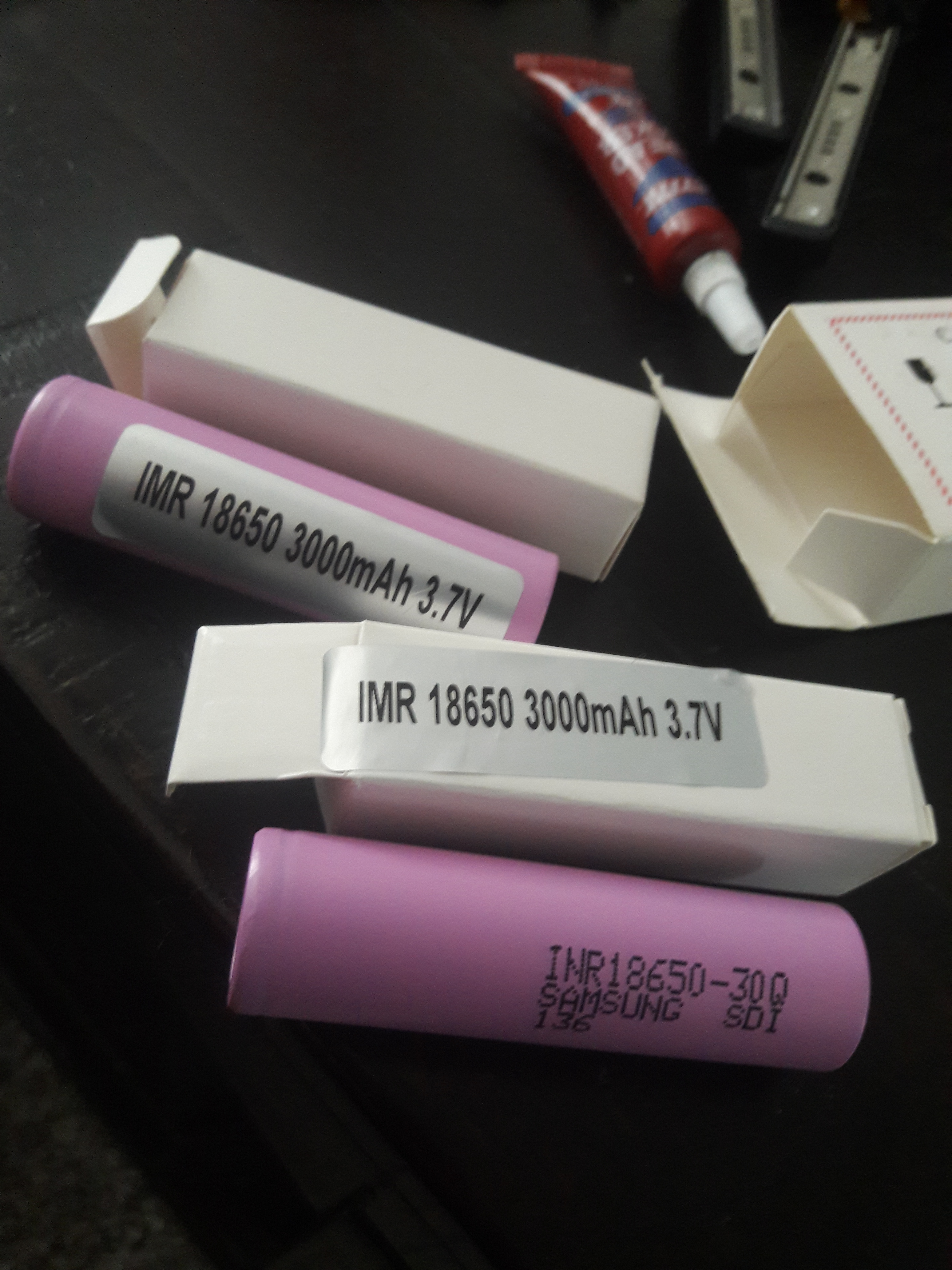 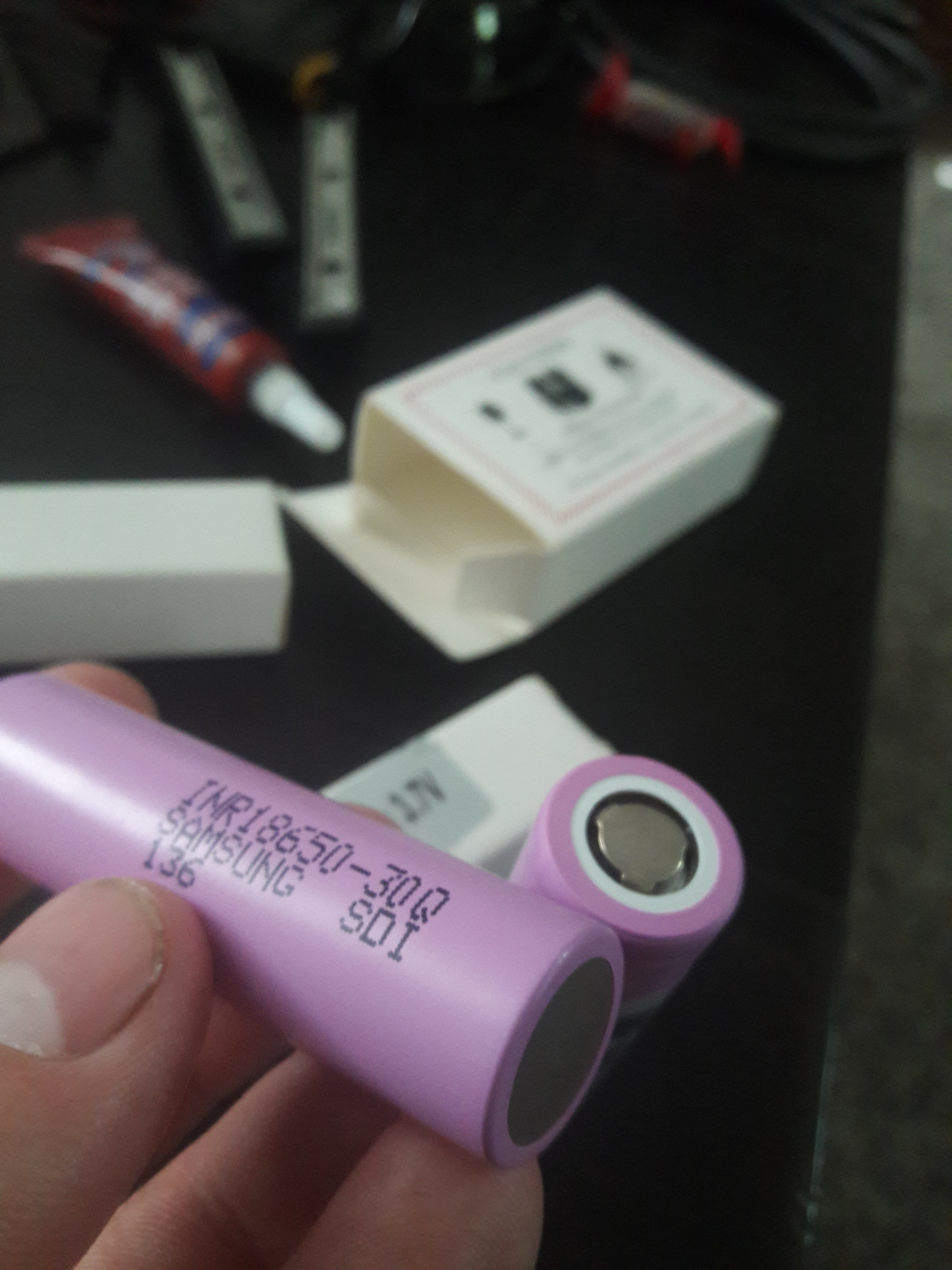 What cells are you using

I have massive voltage sag on my 8p but it is made of 25r cells which are nutritious for sag. As much as 30% while accelerating

are there any Vesc setting adjustments to combat the sag then?

are there any Vesc setting adjustments to combat the sag then?

Did you build the battery yourself? Perhaps something went wrong? (Bad p group, impure nickel/ not enough layers, poor connection) From what I understand you shouldn’t be experiencing any sag at all with that battery. There no chance of fake cells, is there?

Built it myself using nese modules, so connections should be okay. There could be fake cells, doubt it though. No dead cells, some drifting issues yesterday that i fixed https://www.electric-skateboard.builders/t/batteries-out-of-balance/76556

I also use NESE modules.

should i just keep decreasing maximum battery amps till the sag lessens enough that im happy? This will effect the riding behavior of the board as well im assuming, will it effect my acc or top speed though?

Acc yes. Max speed no but any sort of hills it would.

I think watching the voltage while you ride and learning how to operate the machine with less sag is better than doing that, but doing that can give you a good idea of how it feels when you’re riding more efficiently, so after you turn it back up, you try to make it feel the same way most of the time … and know when it doesn’t feel that way that you’re causing sag.

shucks, but I like going faast quickly lol… thats a good place for me to start.

Where did you buy your cells? Batt max of 25 is really low on an emtb tbh.

Shit, it was 30, just bumped it down to 25…but i still thought that 30 was norm for mtb. I bought from dhgate website… forgot who specifically. researched the seller though.

I currently run sk8 with one sensored and one unsenssored.

i was just thinking of buying one sensored motor just for startup purposes… both of your motors the same? just added a sensor? or 2 dif motors