I ran a promotion during the month of November Leading up to the launch of the new [Enertion RAPTOR Electric Skateboard][1]. The promo was a great success & so far the feedback from people about the Raptor design is very reassuring. I’d like to thank all the supporters who have put money down! You won’t be disappointed & you will be riding soon!

For the people who have pre-ordered the Raptor, this build thread can be used for questions and keeping updated with build progress & general news! Also anyone who is interested in the Raptor can now see how it is built.

Time to start the build thread…

Some brief history first though!

I haven’t done a build thread for a while, actually I think the last one I did was the [Hobo Board][2]

The HOBO BOARD Specs

What I didn’t make clear in the HOBO build thread was it was basically an early RAPTOR prototype. The HOBO build was made primarily for testing the early SPACE Cell prototype.

Afterwards, I modified the HOBO board with DUAL VESC from the first ever VESC batch made. I then made this video demonstrating the performance of that build. 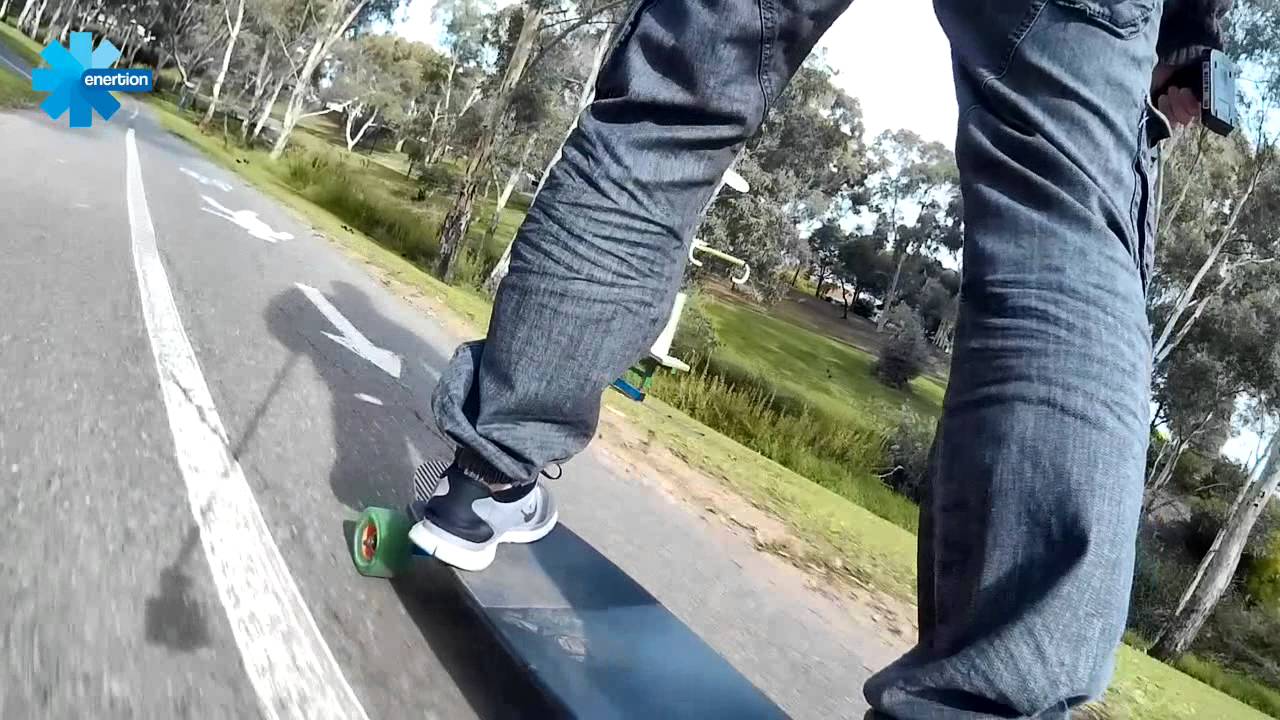 What I didn’t have then, that I do have now is

It’s been well over 12 months of developing, designing, testing and organizing factories to produce the various RAPTOR parts! Now finally all the pieces of the puzzle are coming together.

NOTE: Technically I’m still waiting on some parts so that I can complete all of the pre-ordered Raptors! YES feel free to laugh & joke… but that’s the reality of running a small business doing micro scale custom manufacturing in a rapidly growing newly developing industry…

One word describes it “DELAYS”

The parts I am waiting for.

The parts listed above are about 7 days away! Considering the complexity of the product I am building I think one week of delay is acceptable.

Here is the first stage of production, I am building in batches of 20. This should be manageable for one person to achieve in a fairly short period of time. Building complete eboards is a lot of work! #electricskateboards
3 Likes
onloop December 1, 2015, 8:46am #3

Getting all the motors mounted with red thread locker Awesome hardware. And nice guard dogs! I’m sure the esk8 bandits are staying out of the lab for now.

i’ve got some of these mounts and motors on my bench. Gorgeous pieces. I hope @onloop doesn’t get too upset when i strip the anodize off the mount clamps though.

doesn’t get too upset when i strip the anodize off the mount clamps though.

meanwhile I’m over here staining everything to look like wood, lol.

blasphemy! red is 20% faster! i’m still investigating how fast woodgrain is. it has some interesting performance characteristics. much alchemy is needed methinks.

Don’t get any tickets now on that board 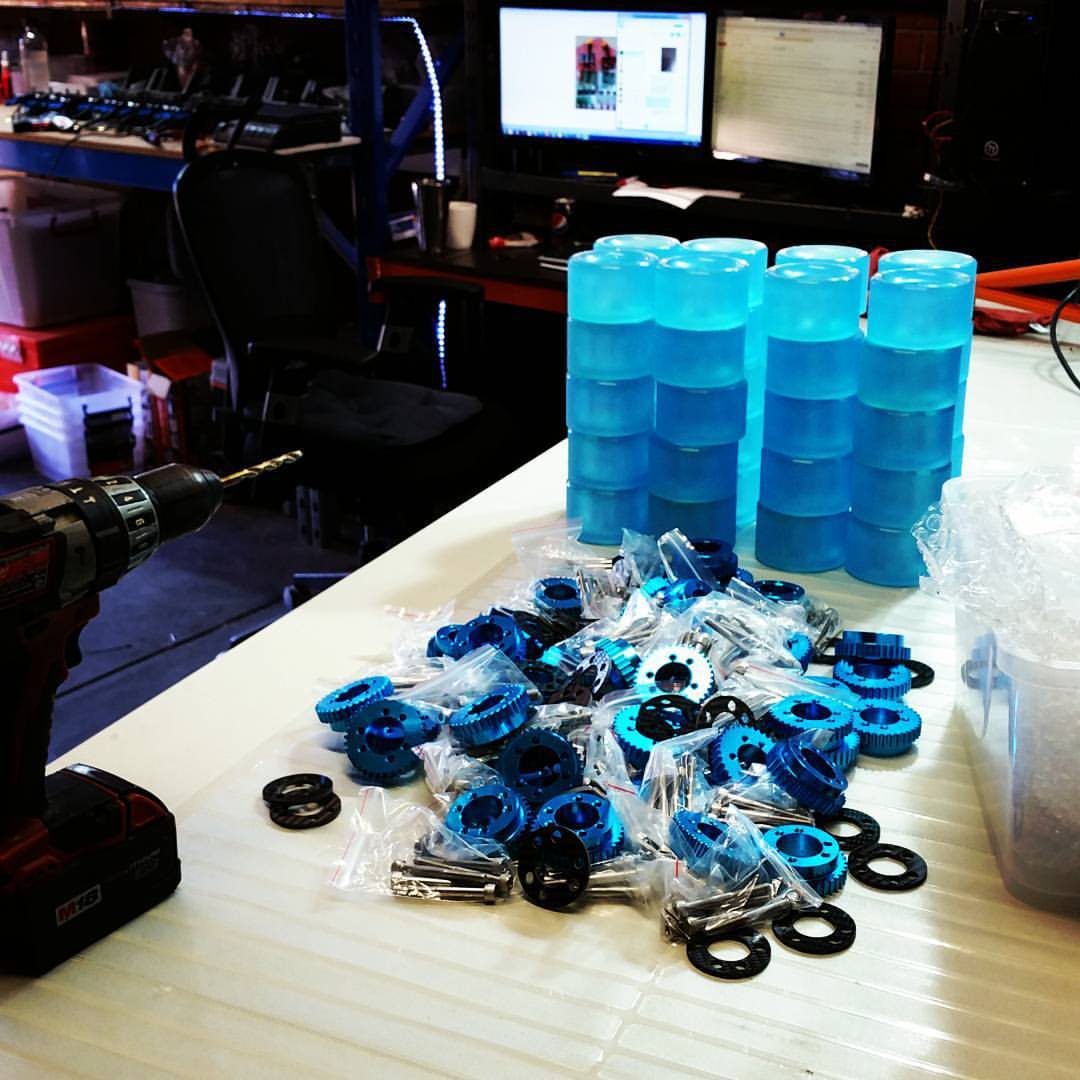 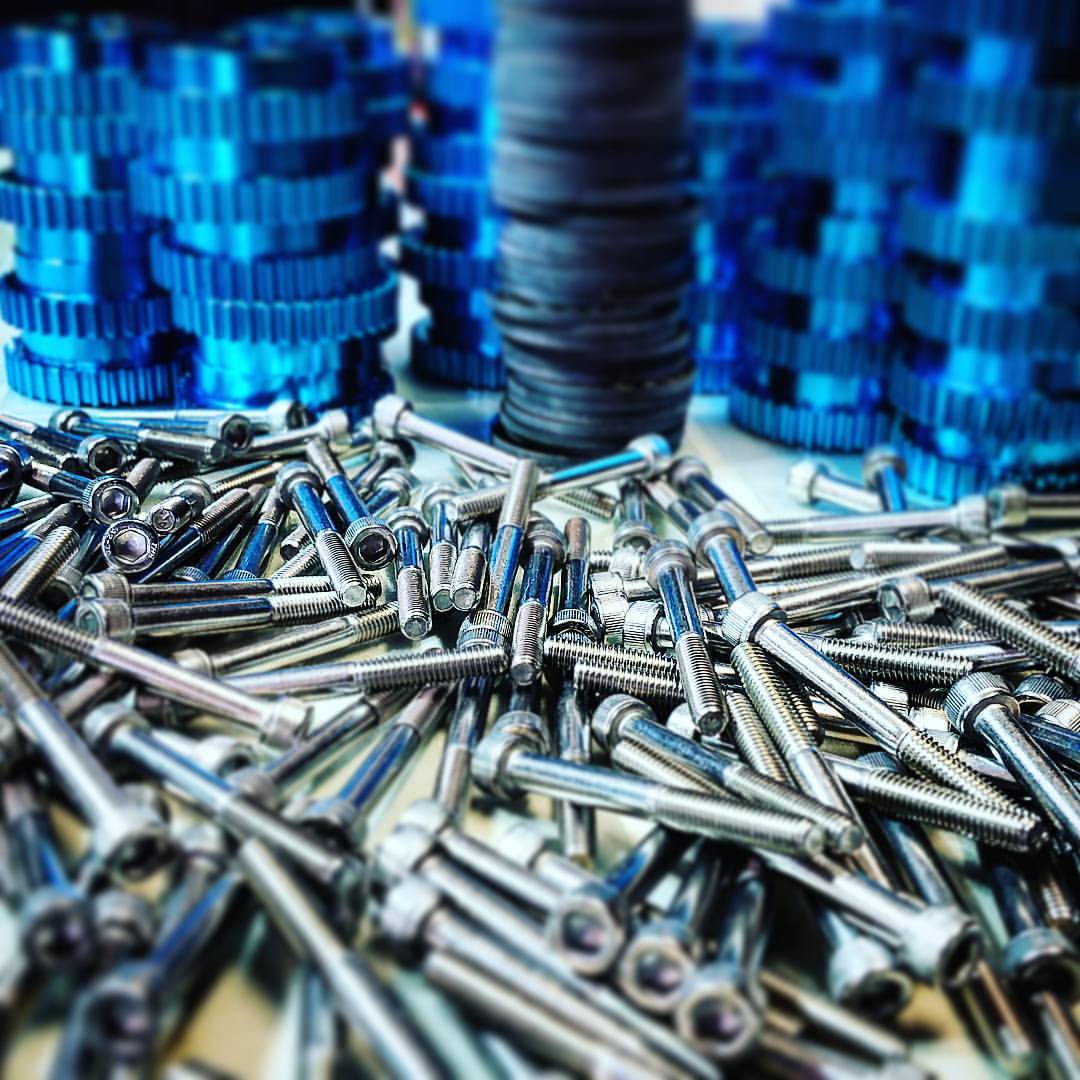 wish I could help with the assembly!

Any delay in the name of improvement is justified! I ordered mine already when it looked only half has good (and more expensive).

Thanks for these updates as it shortens the waiting game!

how was it more expensive? - let me know so i can credit you. 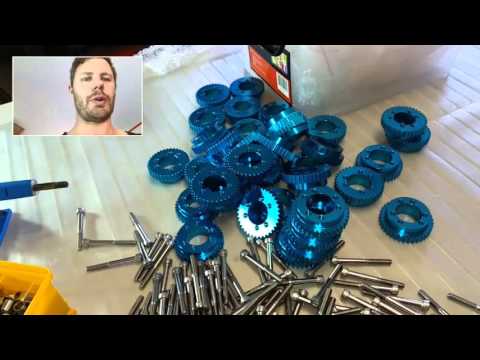 THIS PART IS REALLY IMPORTANT! getting a good flush pulley alignment can be tricky! It’s worth taking your time doing it right the first time! ASSEMBLY OF THE DRIVE TRAIN COMPONENTS ONTO THE TRUCKS… This is a bit fiddly… really need to get perfect alignment here! 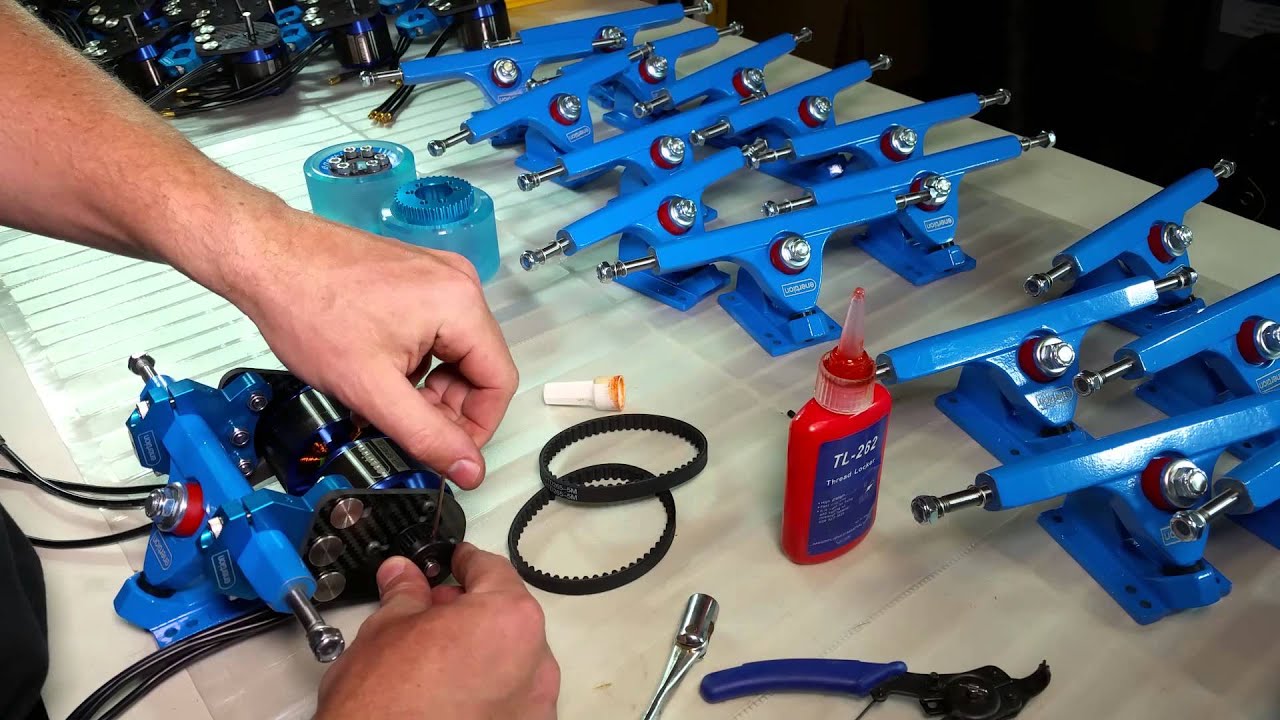 Very impressive! This will look so sharp.

Great to have a thread to see how our boards are going. You have your hands full there. Good to see you have such a high standard for QA. Cant wait to be getting my board. Keep posting updates. The boards look amazing.