Hi! I’m a new member but have been reading this forum for the last couple of months whilst researching my first build, I doubt I’ll be able to give back anything that’s not been done before but everyone likes a build thread.

I’ve never really been into skateboarding, but have snowboarded for the last few years. I had the opportunity to have a go on @HighMasterGogo board during it’s prototype/build phase something just clicked, since then I’ve thought of little else!

I’m 32 and getting married later in the year, and part of that is finishing the full restoration of my 1966 Beetle, which is where all my time and money really should be going (I have a forgiving fiancée!). So this build has to be efficient, quick and as cost effective as I can tolerate.

I’ve been compiling parts over the last few weeks whilst getting to grips with pushing around on a longboard, I had a week in the snow over Christmas and wheels have come more naturally than I expected - bonus! There’s a couple of bits left to buy, most of which I’ll be bringing back with me from the States at the end of the month, then it’ll be straight into the build which should hopefully be completed mid-February.

I’m a huge BTTF fan and riding about on an esk8 is probably the closest I will ever get to being on a hoverboard - certainly how it felt! My build will have a nod to the infamous Mattel hoverboard but subtle and not in your face with neons and the like.

Before the pictures and build spec, I will just take this chance to credit and thank @HighMasterGogo as I’m relying heavily on his expertise and experience. My board will be effectively a clone of his with just a few styling differences. Having a good mate with his own 3D printer is invaluable, as his electric skills.

• The Deck - Two Bare Feet “Maverick” I wanted something clean and don’t really like the cut outs for drop-throughs, the composite bamboo and fibre deck sounds ideal for this sort of project. £59.99 from £89.99 at time of purchase. mktbf012-maverick-004_1600×800 28 KB
• Motor - Street-Wing 6374 190Kv Firstly I cannot thank @DavidBanner enough for his patience and help throughout. He’s a knowledgeable chap and if all companies ran like his the world would be a happier place. I went a little different to @HighMasterGogo for two reasons, mainly this is a sensored and sealed motor and where I live is often windy and inclement so the more protection the better but also because of the satin black finish which I really preferred. £113.99 from £136.78 at time of purchase. 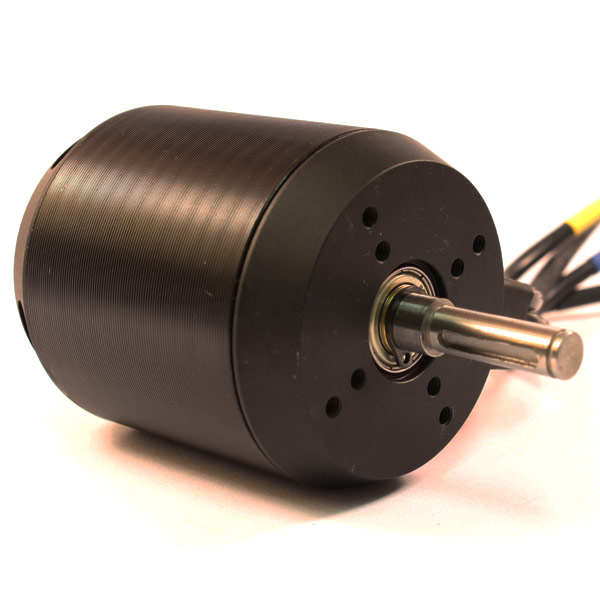 • Motor mount - I’ve not purchased one yet, but planning to use the @WSB Stealth Motor Mount which will complement the Street-wing motor and Caliber Trucks perfectly and looks like a great bit of kit for the money.

• Wheels - I would love some Abec 11 Pink Flywheels but cost and availability makes then not viable at the moment, second choice would be a set of the Boardbumpers 97mm again in pink but AU$75+shipping also pushes them over the budget. For now I’m going to pick up a set of Flywheel reps off ebay.com as they’re under £25 with a set of Abec7’s and spacers included. No doubt these will be upgraded to one of the more premium options quickly, but they suit the theme and are inexpensive.

• Electrics - HighMasterGoGo has a fried BMS we’re hoping to breath life into and use on my board. I’ve yet to buy a VESC but plan to use the well established FOCBox and power will come from 2x Turnigy Nano Tech 5s 35-70c LiPos wired in series to make a 10s1p battery.

That about sums it up for now, the bottom enclosures will be 3D printed in a garish purple/pink as will the GT2B case. It might clash with the wheels, not sure yet, but I want to acknowledge the colours of the Hoverboard - even the power switch glows purple!

Thank you for reading, next update should involve a lot more pictures, I know that’s all you’re really here for

Just don’t blame me when it blows up!

welcome to the forum @eightyeightmph !

and thanks for the kind words

Will the budget stretch to a pair these?? 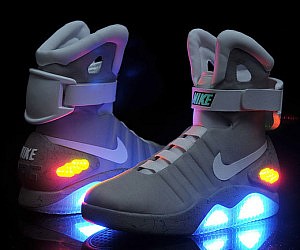 I wish!! One day perhaps!

How much flex does that deck have? If it’s got a fair amount of flex you may need to consider enclosure and battery options to allow for the flex

and big up for the Beetle restoration - I did the exact same thing when I first got my licence, even rubbed it down by hand.

How much flex does that deck have? If it’s got a fair amount of flex you may need to consider enclosure and battery options to allow for the flex

Its not too bad, but have taken that into consideration. Enclosures will be either end tucked as close to the trucks as possible and using a decent gasket to aid water/dust resistance.

Couple of bits ordered, massive faff using UK Paypal and shipping to a US address but I found a work around through ebay! And a pair of Blackout Caliber II’s

Total spend including shipping less than £65! Or what you’d pay for just the trucks without shipping in the UK

watch out for the import duty, VAT and handling fees. Hopefully the package will slide through without getting hit.

VAT is the killer for me, adds 20% to the prices I need to charge - nightmare!

You could Cheap out on the motor, You will only use 10s

And the battery is not such a good Deal either, 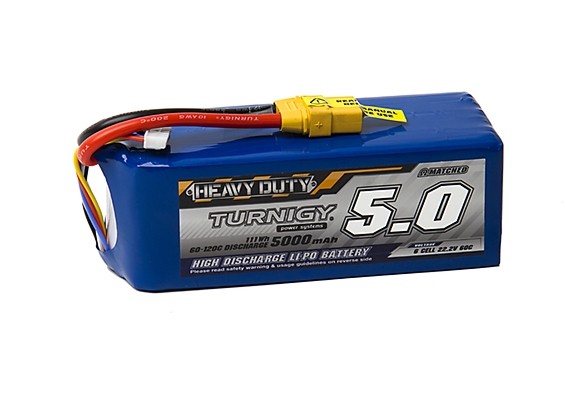 If you use 2 of these batteries in series You will have 12s instead of 10s and higher C rating! Better range and top speed and it costs less.

And maybe buy flywheel clones from Amazon.com and ask them to wave shipping. worked for me! (Import taxes are Charged in check out)

Besides not Being Budget It should work great!

You’re Battery seems like a Ripoff, Use this link to look for Batteries on sale only https://hobbyking.com/en_us/batteries/battery-and-charger-hot-deals/bargain-battery-sale.html

Or just carefully search There are deals there out there!

watch out for the import duty, VAT and handling fees. Hopefully the package will slide through without getting hit.

VAT is the killer for me, adds 20% to the prices I need to charge - nightmare!

I’m over there with work so they’ll be coming back in my suitcase, normally OK.

that’s awesome, you can basically bring back pretty much what you like with you if you are travelling. I always load up on sneakers too when I am stateside.

@HighMasterGogo excelling himself again, we knocked together the controller this evening. Just waiting on last few parts and I need to source a FOCBox then its assembly time! Collected the Caliber II’s and 97mm’s today, they look great and hopefully will ride just as good.

Baby blues are @HighMasterGogo 's to have a play with whilst we build mine in a few days time. They look great and ride better, the Caliber II’s are massively better than the stock TBF trucks and the wheels are smooth and fast.

Only consideration now is colour for the the enclosures, they were going to be the pink-purple but I think it’ll clash with the wheels. As the trucks, motor and mount are all satin black I’m thinking black might be the way to go

Is it really the trucks that are better or just the bushings ? and in what way ? I’m just interested as I have TB trucks.