I’ve just got hold of a Raptor from a friend and am giving it some long over due maintenance. The first thing I noticed is that the vesc are not linked via can bus but have the receiver input split. The first pic is mine, the 2nd pic another Raptor videos need to be uploaded to youtube and linked here that’s the only way to get videos here.

I was told that with no load, it’s common to have one motor turn before the other? maybe it is a split PPM thing. I would love some more input on this phenomenon as well

In this video I have two “Raptors” that I rebuilt. The belt one on the left is canbus, the CarOn direct drive on the right is split ppm, you can see that one wheel lags behind in startup, but works perfectly fine with load. 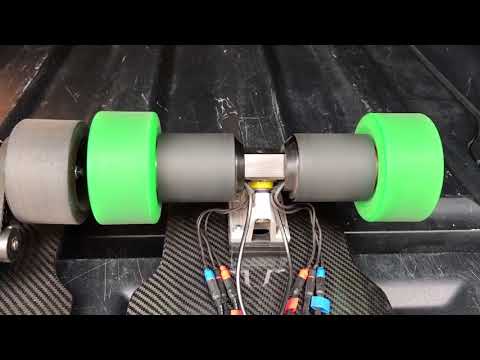 make sure both VESCs have the same settings, link the can busses, and tell them both to use it. Bob’s your uncle.

makes me want to get this busted up raptor 1 shell i have running.

I would but the can bus on the 2nd vesc’s pins are bent and covered in solder for some reason?! I would also suggest hooking up the canbus again. 2 middle contacts should be bridged… but the remaining solder makes me suspect that there was an error in the circuit and split PPM was the only other option. If you’re familiar with soldering I would try to remove the remaining solder inside the holes with a solder pump and try with breadboard leads if the CAN is still alive. If good, solder them. 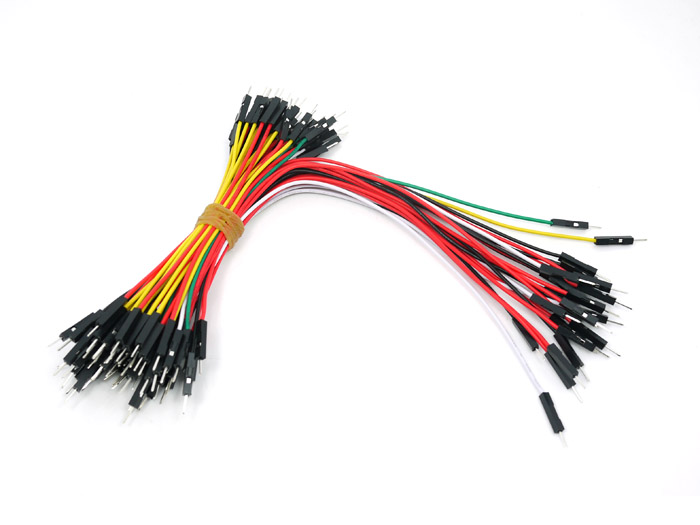 In both cases, it’s still recommended that the settings on Master and Slave are exactly the same.

I think I’m gonna leave it split ppm for now and see if it bothers me. The solder residue and burn mark to the edge of the can bus plug has me slightly concerned and I don’t have any spare leads to hand

hmmm didn’t know that Enertion did split ppm. The broken raptor I bought was canbus, Jason must’ve changed at some point. I rather like split just because of potential vesc issues, so far I’ve had two vesc fault but I was left with one working vesc and motor and didn’t get stranded.

Even with Canbus, let’s say you have a problem with your master, you just switch the PPM signal to your slave and run on one motor home.

I would but the can bus on the 2nd vesc’s pins are bent and covered in solder for some reason?!

Oh good. That means you won’t have to tin them. Just flux the wires and let the solder on the pins do all the work.

they don’t usually. Could be a sign something was wrong. Couldn’t be major thoguh because a shorted or malfunctioning can bus usually means nothing else is working either.

Just taken it for a spin, all seems ok apart from occasionally cutting out under heavy braking. I’m gonna switch over to the Nano x remote and see if that remedy’s it Ok, sorry to hi jack my own thread but when the Nano x remote is connected and the throttle is in the neutral position - the wheels are under torque ie don’t move but are hard to move by hand(no free wheeling, like having a gear engaged) With the old school remote they just free wheel as normal/ like having the clutch depressed on a stick shift) Can anyone explain please? Many thx This is a vid with just the Nano X receiver plugged in.

Does the Nano x remote have throttle trim? I had this problem once with my gt2b,just needed to center the trim.

Even with Canbus, let’s say you have a problem with your master, you just switch the PPM signal to your slave and run on one motor home.

Taking a board apart on the side of the road is an extremely solid FAIL in my rulebook. That’s assuming I have the tools or time at that moment to do so.

I updated to the Nano-X on my Raptor 1 and now the brakes are always on when the throttle is in the neutral position. I need to apply a little ‘acceleration’ on the throttle in order to find ‘neutral’ to allow the board to coast. I read something...

I do agree on your point. But have you ever been forced pushing it home for 5km (a bit over 3 miles) ? Well, I have, zero fun in it though. Since then I have spare belts and basic tools with me to make sure one motor can carry me home.

This happens even before the remote has been turned on/ paired

Dude, I’d get a Lyft before I pushed 5km home. f dat

I also replied in that topic. Waiting to hear back from his Vesc settings. I simply believe, because of the new controller, he didn’t change the PPM thresholds in the tool to the new ones. So he has to move his throttle a bit up to be in the middle…