I was test riding my DIY electric skateboard the other day and after a while of testing, it started to cut in and out, I hopped off the board immediately. I thought it was just running low on battery but the issue was much larger than that.

The electronics on the board:

I am using the classic “key” design (A xt60 plug that shorts the positive wire to complete the circuit - if that makes sense) to turn off and on the board. After recharging the board, I went to plug in the “key”. It sparks every time I plug it in, however this time, it didn’t spark. This concerned me.

I span the motors to see if it still worked. They both span up fine for one second then the power cut then VESCs blink red about 5 times. This happens every time I try to use the motors and has nothing to do with a broken remote as the motors only span for a second using the BLDC tool.

I typed “faults” into the terminal on the BLDC tool and this came up:

I’ve checked all of my solder joints on my board they all seem fine. These are two brand new VECS’s which makes me really annoyed with Maytech, as I have not had good experience with them.

can anyone help out? 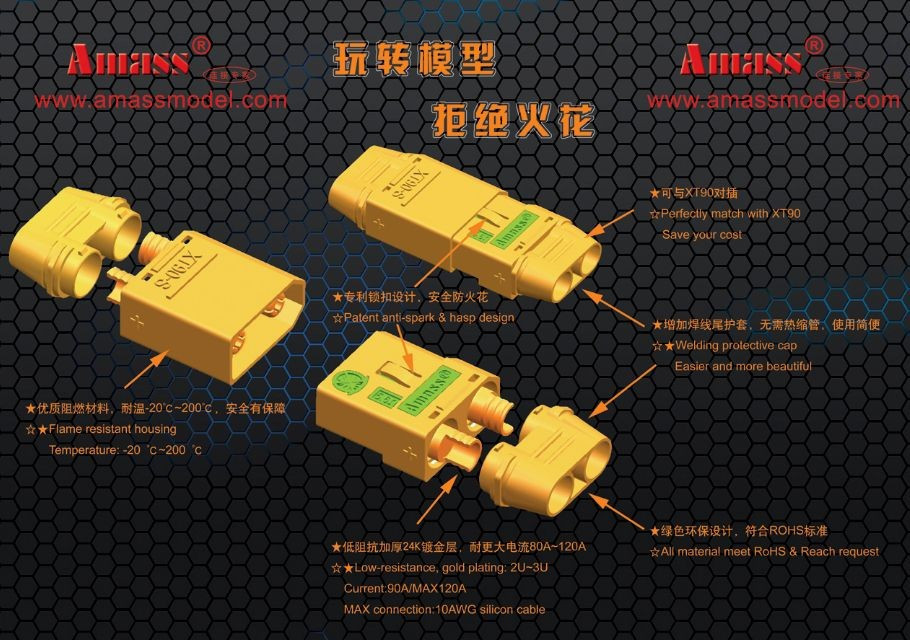 And the vesc is seeing less than 8V that’s why it’s giving an error, can you check voltage coming from battery?

I do have an antispark xt90 plug coming in the mail,

I checked my battery voltage with a multimeter and it is 34.1V I have it set on 33V battery cutoff. I’ll give it a charge and see if it changes anything

Can you take some pics of that?

Using the same charger between all the BMS?

Also as a general rule, sparks aren’t good for electronics

Thinnest diy board man! Haha the lipos are inside the deck!

I get that but how did they get all the almost puncture marks on almost every cell?

I cant get into the BMS. It’s soldered shut

Have you been getting the same BMS model each time or diff ones?

Pls isolate your cells dude! Sooner or later you´re gonna have magic smoke comming out that deck! Lipos like it best in a soft environment, not wiggeling around like that.

Also your wiring confuses me a bit with that bms. In your picture, you´ve connected the top two contacts together?