Nope. Not even a little

Indeed , especially for the size , they aren’t the most expensive motors I’ve ever seen, but for a size that small I wouldn’t expect $200 for one motor even if they are US Made

e: I just dont think they deserve 400 of my dollars for some tiny, not-aesthetically-pleasing motors

They look like it has the same can as the esk8 motor. I think they do look nice though

, they aren’t the most expensive motors I’ve ever seen

remember this yahoo with their gold motors?

all the hoyt stuff is nice looking but they’re definitely valuing their stuff way higher than it’s actually worth.

remember this yahoo with their gold motors?

I meant retail cost wise. Though I did just find even expensive motors than HackerUSA

all the hoyt stuff is nice looking but they’re definitely valuing their stuff way higher than it’s actually worth.

Motor wise, from what I’m seeing whom OEM is, I don’t think they’re making a lot of profit , especially at the size these are at in comparison to what the OEM is selling. Motors of smaller dimensions are actually more expensive from what I’m seeing. Goes to show you the cost of US Manufacturing vs China.

I don’t think they’re making a lot of profit

100%, not faulting the guys for building a good product and trying to make a buck while at it. but their pricing pretty much excludes a large segment of the available market.

but this continues to be a problem with niche categories like esk8, it just doesn’t have the scale.

The issue is that a remote and drive train from these lovely gentlemen cost the equivalent of a high spec complete build.

That’s pretty prohibitive, nomatter the circumstances that led to that price point

The shame of it is they are a nice bunch of guys but holy shit their gear is expensive. $400 for a pair. Have to be some serious shit for that money.

Any explanation why they cost so much? They should at least post what temp they can get to.

As far as I can tell the OEM is expensive as hell. 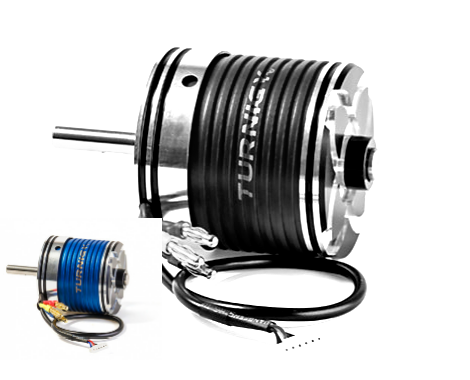 they are a nice bunch of guys

I vouch for this.

they are a nice bunch of guys

I vouch for this.

100%, they seem really awesome. I’m in no way digging at them personally, big fan of the complete, it looks really polished. But you won’t catch me spending $400 on some motors

But you won’t catch me spending $400 on some motors

Tryna bet your remaining nipple on that ?

Totally agree. I’m hoping their pricing doesn’t keep them to deep in the niche market. Sometimes that’ll kill a business. If their gear was owned by more people they would be pulling in the $$$. Too much for my blood though.

What’s the manufacturer? They look bit different than that turning. Turnigy are cheap though.

I’m not really at liberty to really say since I’m not sure if they want that to be known or not. But you can always ask them or find out via other means