Just started to build my second eSk8 and and wanted to update everyone regarding the process as it comes together.

First the Hummie Deck: I was extremely impressed with the quality of the deck however it did require I opened up the pocket with a router. Not a big deal used a straight router bit in Makita router with edge guide. Took it slow and it came out just fine. I then applied a layer of fish paper as extra protection as well as a rubber auto & marine weather seal gasket to wood end and mid way up to hold battery in place. 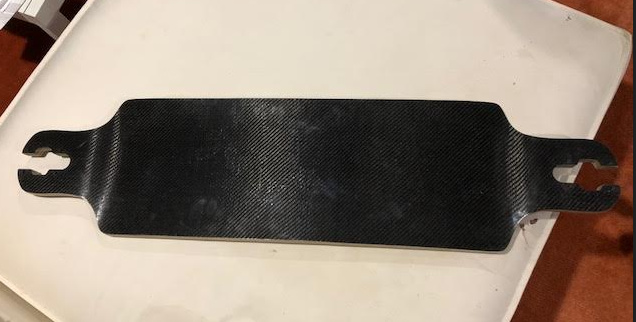 @psychotiller battery pack fits awesome with 7" area to mount Focbox, remote and wiring. When I received the pack plunged in an let the battery balance took about 3hr with the 2amp charger that came with the battery.

Will cut down the length of the the XT60 from the battery and solder a new connection not a problem however will reduce wire bulk. 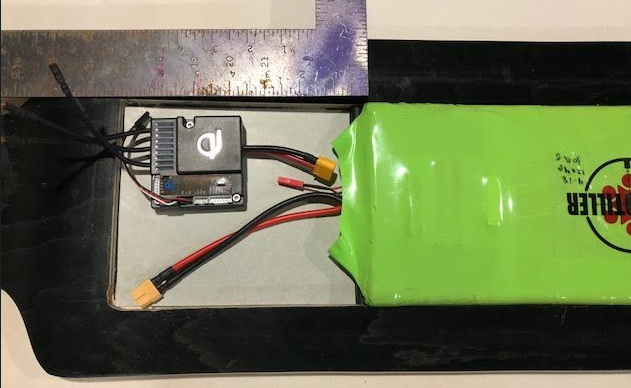 Plan to mount both Focbox to an aluminum plate to add additional heat sinking. The enclosure fitted with weather seal as well 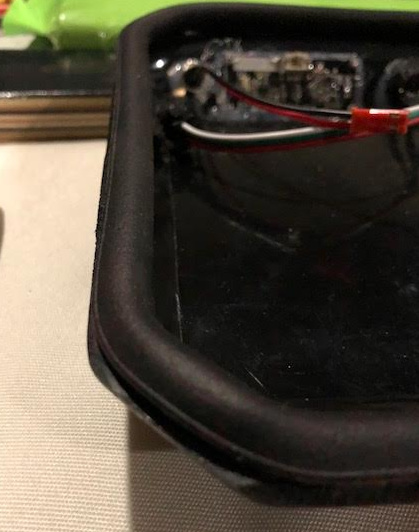 Bro you are going to be happy!

Thanks @willpark16…Yes just at the start but can see this will be a special board when complete.

Just came out to San Fran to try his hubs and man these pack nearly as much power if not the same as the raptor 2, and the tires he uses even after 200 miles feel like a dream over cracks.

I am so excited to get and ride these hubs when complete…been a long project for @Hummie but I am always one to support innovation. @Hummie has been such a strong supporter I am trying to keep it real with his gear as well…I also have to mention a shout out for @psychotiller he has also been at the forefront of supporting innovation and pushing the limits (by the way he is faster than Jimmy Johns at delivery of batteries

Next step wiring and attaching enclosure with M4 hardware and threaded inserts.

There is a bms on top of the battery right? How does it fit with the enclosure on?

Yes there is a charge BMS no problem with clearance with the enclosure prob a 1/4 inch at least between the battery mounted BMS and enclosure or more.

How much does your build cost? 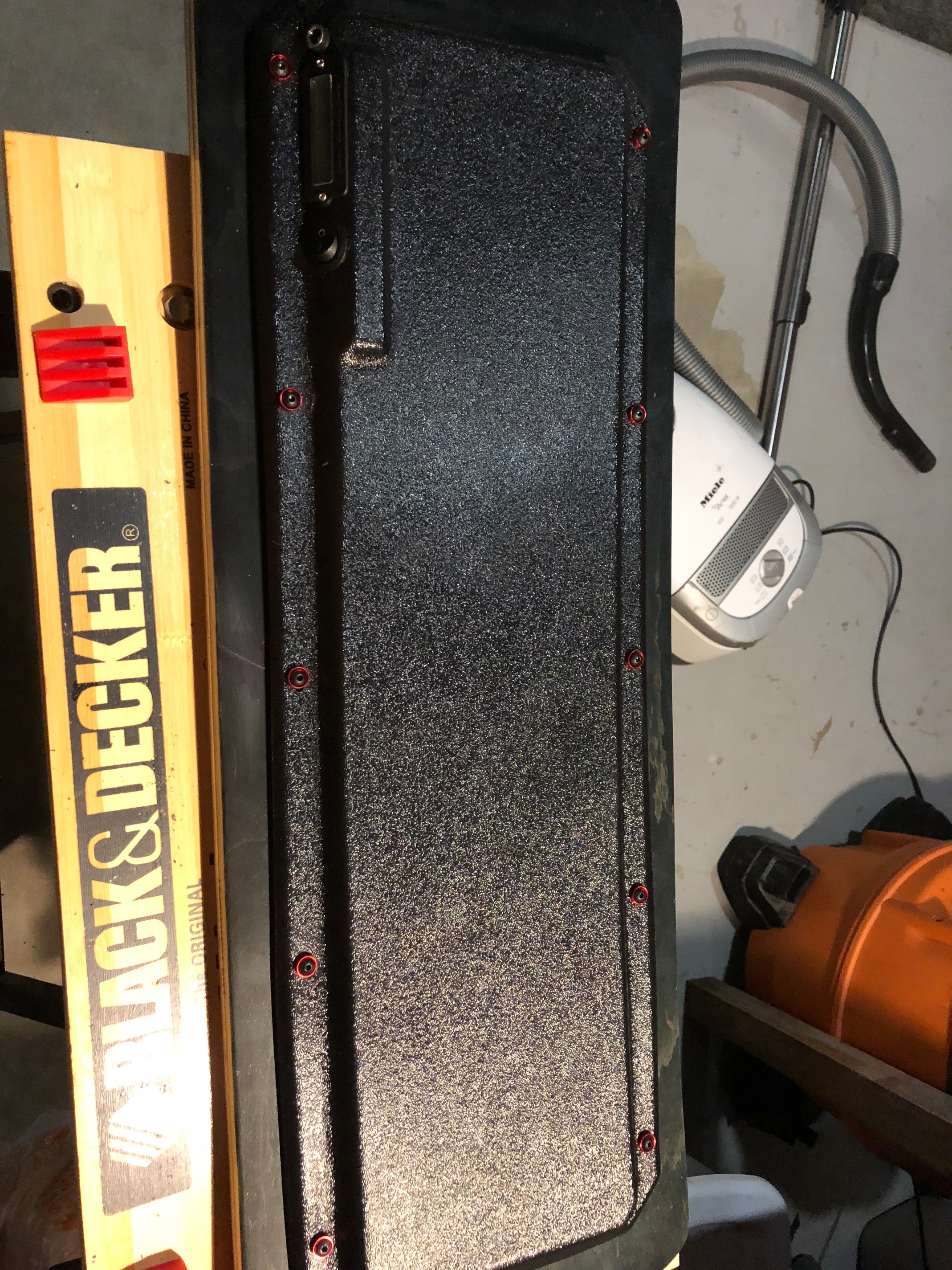 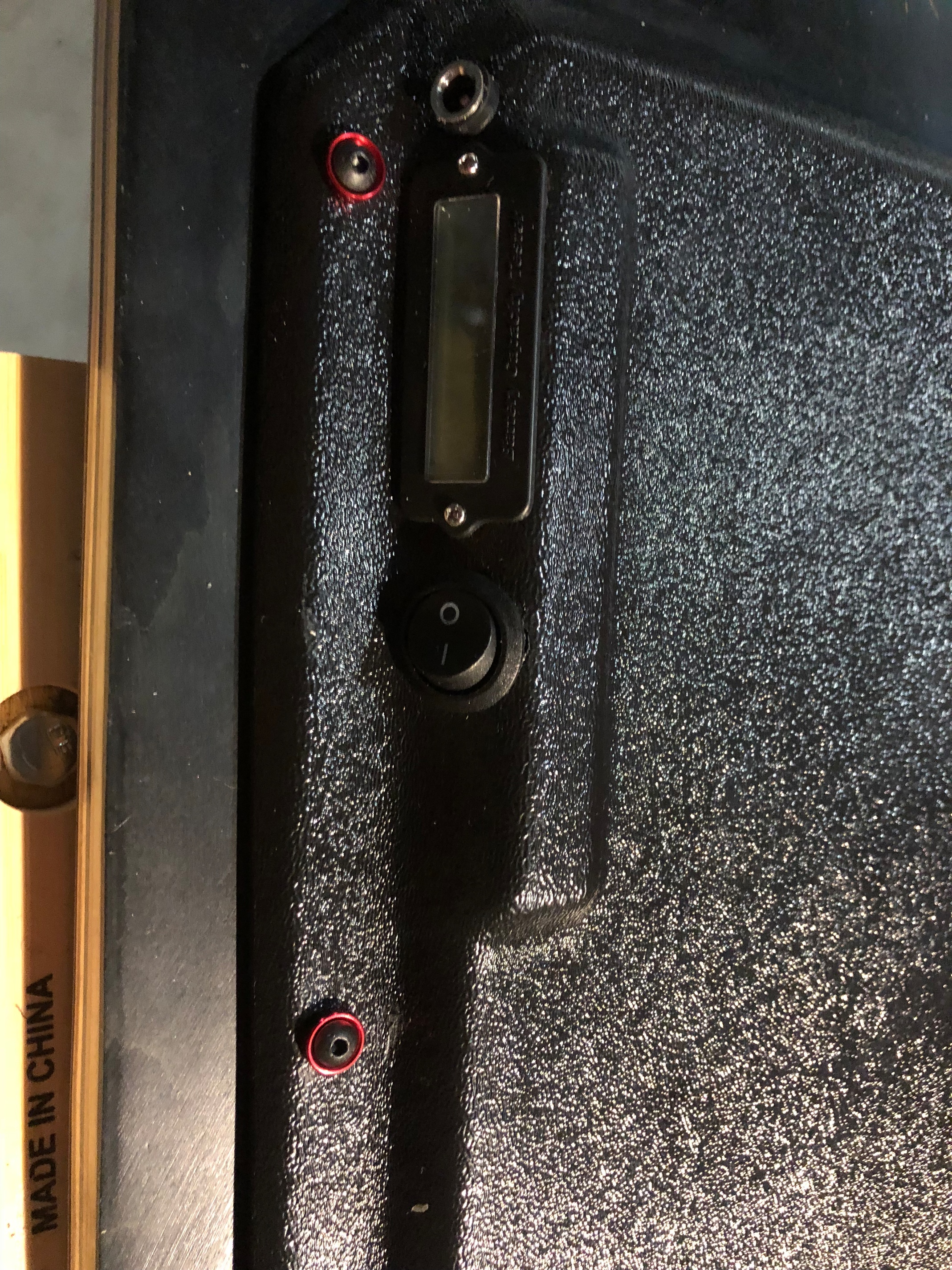 The Arc V2 from @psychotiller fits awesome in the photo a little raised as it is sitting snug 360 on water proof gasket installed. 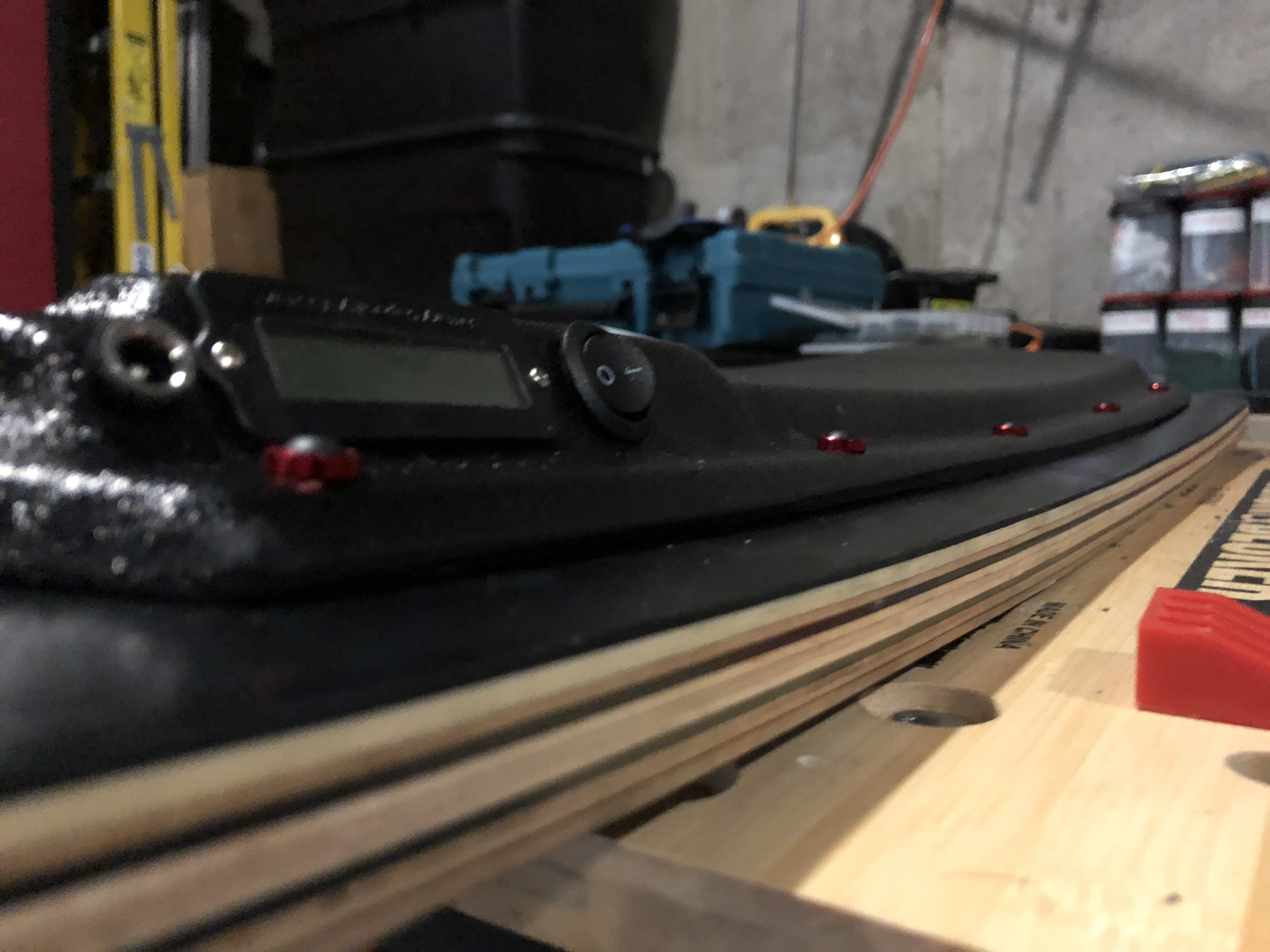 Love the detail with the red washers

I’m in the progress of a build very similar to this, it looks great! Is your battery flexible?

Not really but I do have some foam between it and deck to make sure it has ability for some movement. The deck is stiffer than most think on normal road conditions do not think much flex will occur if you are making into a all terrain board you are going to jump / get external may be a different deal.

Do you have pictures of how it was assembled?

Not complete yet still need latest hub motors and wheels, trucks from @Hummie I can share more what are you interested in seeing?

Yeah hopefully they show up soon! I was meaning the assembly of the battery

You will have to ask @psychotiller as he provided battery and enclosure. To be honest you can’t beat what he offers unless you plan on getting into building a lot of batteries. He provides a high quality 30q Samsung build with, power meter, anti spark switch and switch, charging port and 2amp charger. I bought the enclose from him at the same time I purchased the battery and he mounted all items into the enclosure for me. In my case I asked him to do the enclosure meter, power switch and charging port and because I purchased a battery at the same time he did it for free.

Are you going to velcro everything to the board?