I found a deal for electric mountain board

i just found this on alibaba and its very cheap look same stuff as sk8 but less 200$ !!! 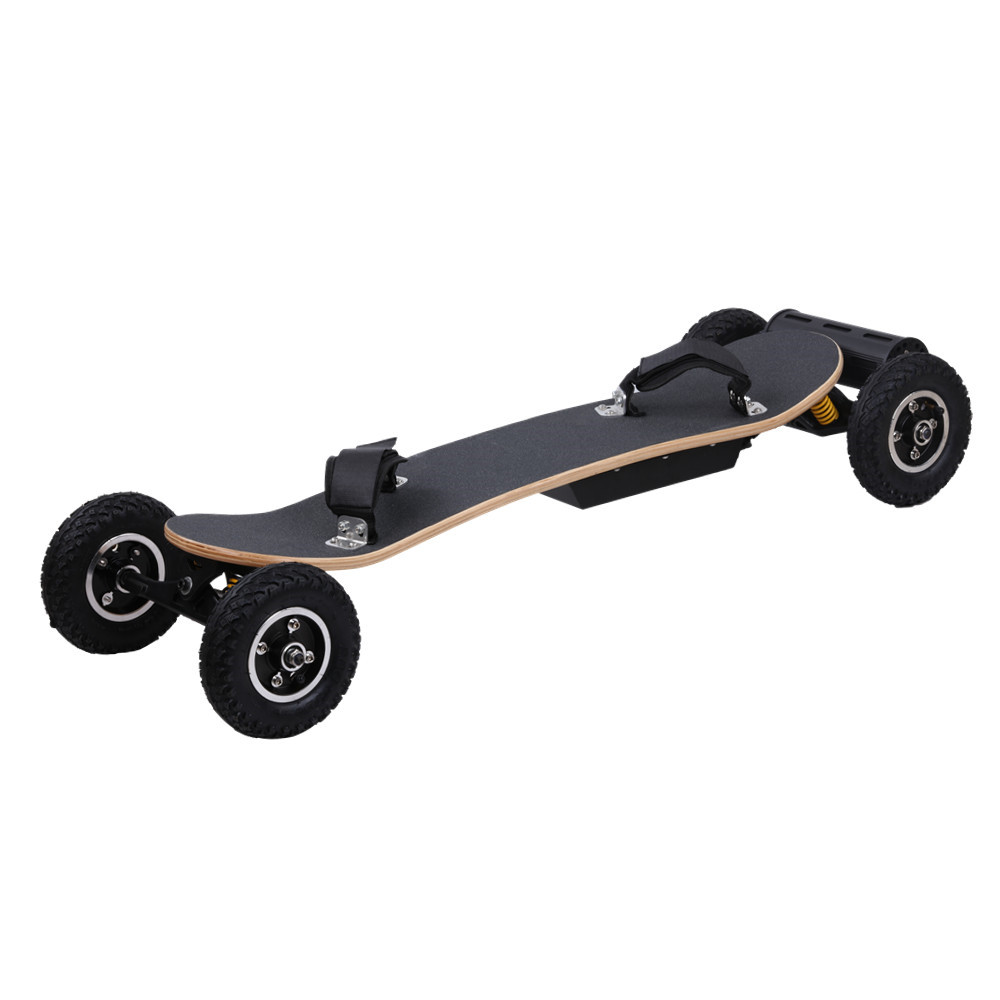 Let me cite Sir John Ruskin here for you:

"It’s unwise to pay too much, but it’s worse to pay too little. When you pay too much, you lose a little money - that’s all. When you pay too little, you sometimes lose everything, because the thing you bought was incapable of doing the thing it was bought to do. The common law of business balance prohibits paying a little and getting a lot - it can’t be done. If you deal with the lowest bidder, it is well to add something for the risk you run, and if you do that you will have enough to pay for something better.”

what it piss me off sk8 claim to be the manufacturer but is only a reseller !!

This is only price if you going to buy bulk. After you contact them they till tell you MOQ is 100 units and that’s then you going to get 200$ price tag.

It’s very cheap…and crappy. Just about everything is of very low power / precision / overall quality, with the exception of the deck which I liked.

same crap as sk8 but cheaper

dude, buy it, get it and then have fun with a broken arm because of locked wheels, ESC failure or other problems.

i heard even about some meepo or mellow boards were the motors just locked up and people fell from their boards for no reason.

it is not about low prices - it is about quality, electric quality, software and so on…

why do you think these guys can sell their stuff so cheap, because they have a fully automatic industry 4.0 production?

mellow boards seems to be good esk8’tes no?

No, the mechanics are also terrible. Just to back up my claims. Disclaimer: Before continuing to read this review, I want to point out that the board has not been purchased from diyeboard. Upon asking for the difference between their A grade components and the identically looking equipment I bought, I received no...

you did some adjustments, so it could be a cheap start?

Still, the trucks and motor mounts are horrid and imprecise with lots of play and no possible way to properly align and tension the belt.