I need 3D Printer! Recomend me one!

I need a 3D Printer. I did my study how to operate and material, bonding, etc. however I never owned one before.

I need a recommendation that is cheap and hastle free but also large enough to print an enclosure or a small furniture that I can piece it together with glue.

I saw the anet8 something like that but it wables and need many mod to use it good. frankly, I dont have much time to do, these days.

Just finished a 23 hour print on my creality cr 10, pretty happy with it. Go with the CR10S Variant and buy some dampers to reduce noise, otherwise it’s a really nice machine.

Or if you don’t need the 30x30cmx40cm build volume you could look at the Cetus 3d printer. 300$, but i never heard of any major problems with the machine. definitely less DIY than the creality and i think the most “finished” chinese printer out there.

I’d recommend you stay clear of Anet A8, just not worth the hassle of building and troubleshooting the thing to get it working.

Prusa i3 is a very good choice, just a bit expensive. But i would definitely recommend it over the CR 10 if you can afford it! The features of the CR10 might sound tempting (well, mainly the build volume), but you have to do some troubleshooting here and there sometimes.

The cr-10 has its problems

The heated bed is weak, its very noisy, has no bed leveling, bed glass is warped, no filament alarm. It cant print flexible out of the box, has no boot loader out of the box so settings will reset. The sd card slot is prone to breaking. I could go on…

If you dont like messing around and modding save up some money and get the i3 instead. If you like playing and modifying things the cr-10 is great for the price, and many of its faults are easy to fix. I believe the latest version of the cr-10 addressed some of version ones weaknesses.

Get a raspberry PI too.

I’ve got a Tevo tornado which is great. Basically the same as CR-10, just that the bed heats up waaaaay faster on the Tevo! 240V Powahh!

The heated bed is weak, its very noisy, has no bed leveling, bed glass is warped, no filament alarm. It cant print flexible out of the box, has no boot loader out of the box so settings will reset. The sd card slot is prone to breaking. I could go on…

now that you list it like that it seems way worse than i remembered, but you are right

things i did so far:

currently planning to switch out the fans for less noisy ones and maybe also the stepper drivers, not sure on that though.

Sometimes it’s frustrating but i don’t regret buying this printer yet.

I’ve got a Tevo tornado which is great. Basically the same as CR-10, just that the bed heats up waaaaay faster on the Tevo! 240V Powahh!

I don’t want so sound like i’m completely against the tevo tornado, but it’s the one printer i really don’t trust. So many individual components are better than the cr10, so i’m wondering where they cheaped out? Maybe they pushed the price so much to compete with creality, i don’t know. Maybe a cheap power supply or cheap fans? Who knows. But if it works - all the better!

Yeah, its forgivable because it prints pretty good for the money. The stupid clips that come with it makes the most noise, the buzzy handles on them, changed them straight away. I built an enclosure and stuck it on instructables.com, that made things better, less noisy, better temp for abs

Ive since put a negative pressure vent on it too, no chocking on dodgy abs fumes. Flashed new firmware with an arduino to allow modifying of the settings. Im going to go the whole hog and use a duet board soon.

The good thing about the cr-10 is the frame. Its pretty sturdy. So ideal as a project printer.

What on earth is salmon skin lol

The CR-10S I think improved on some of the issues you mentioned. I dont have one myself, i’ve just been shopping around for a bigger printer. I built my own DBot, so im no stranger to tweaking, so for me the CR 10 S5 with a 500x500 build plate is pretty nice (sadly the heat bed doesnt cover the whole base plate. :\ Nothing aquanet cant fix

Yeah building one from scratch is fun. I thinking of building a cnc, once ive built a workshop to put one in first.

Fun… hmm… i wouldnt say it was fun. It was my first 3d printer and at the time I wanted something with a decent build volume and didnt want to drop $$ on a Prusa. It was definitly a journey, i ran into hurdles pretty much throughout the whole process which sucked, BUT i know exactly how to tweak fix anything wrong with it. Was it fun? Maybe afterwards once I had everything dialed in to see your creation come to life in the mechanical works but also seeing the virtual stuff you designed go from idea to tangible object is very rewarding.

Im in the beginning phases on building my first electric board and im approaching it the same way, its gonna be tough at times with fixing stupid mistakes, but in the end i’ll have a very intimate knowledge of the board and can fix whatever breaks.

Coincidentally, I have a CNC, I bought a Shapeoko 3 almost a year ago and its still in the box (I moved and havent set it up…), but with the CNC i wanted to get it up and running quickly and not DIY it, so thats why I went that route. I bought it for speed of setup and a year later, its still in the box. Hopefully now getting into the diy boards, i’ll set it up and use it for some basic parts.

Flash forge creator pro is a beast but the plate is small. It can print with any plastic filament type though which is awesom

Thats where im different, i enjoy designing and building things more than actually using them lol I actually quite like when things break, i like fixing stuff and improving stuff.

Id really like a mill too, then adapt it with stepper motors. I want to build things out off aluminium. 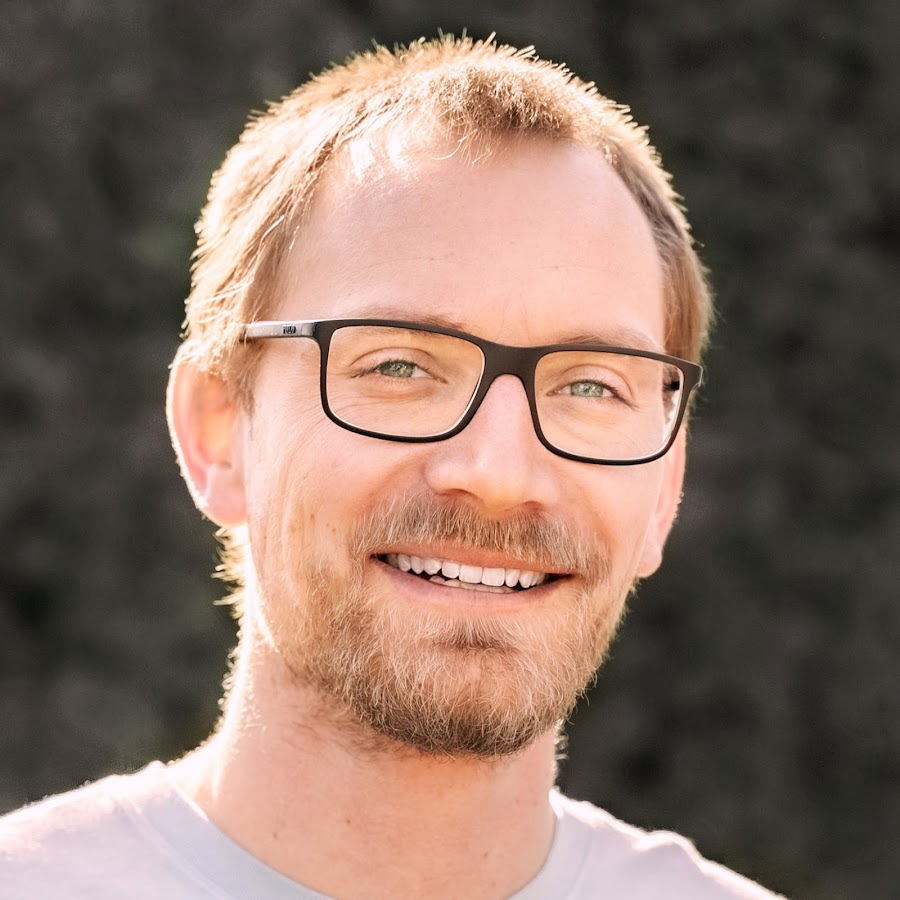 Everything about 3D Printing and Making! Build guides, tutorials, tips and reviews around the new generation of consumer and prosumer 3D printers (and more)!...

I say get a Prusa i3, not a clone, but the actual i3… it’s a great printer

Salmon skin is a pattern that appear on the outer skin due to the use of Drv8803 or similar stepper drivers. Its a common problem on delta-type printers. Search for it on Google and you’ll understand What i mean

Prusa i3 , cr-10 or you could get your hands on a second handed Ultimaker Original. I would go with either Prusa or Ultimaker

If you want something cheap (depending on where you are), that’s not as expensive as an original prusia i3, I have been running with the Wanhao Duplicator i3 Plus for quite a while now and it prints great, is extremely reliable.

I did the marlin firmware upgrade which comes with some cool features that the unit doesn’t ship with… and printed a bunch of upgrades to it that help with reliability and print quality. It even prints flexible materials with a replacement guide tube.

Probably best to just get an original prusia i3 mk3 if you don’t want to print and tinker with a bunch of your own upgrades for a cheaper printer.