building a 10s3p or 10s4p 31 inch cruiser with evolve trucks got the rest of the parts. leave pictures, description, (final) price, and specs if I am interested I’ll pm you ask you for your email and Paypal you.

Torqueboards has both of these. What country are you in?

I am going to have a wild guess and based on user name “.nyc” I am going to say Bidenland, so TB is your best bet. Or Mike beardo.

I saw that, but I don’t want to guess. Any “want to buy” post needs country at a minimum. 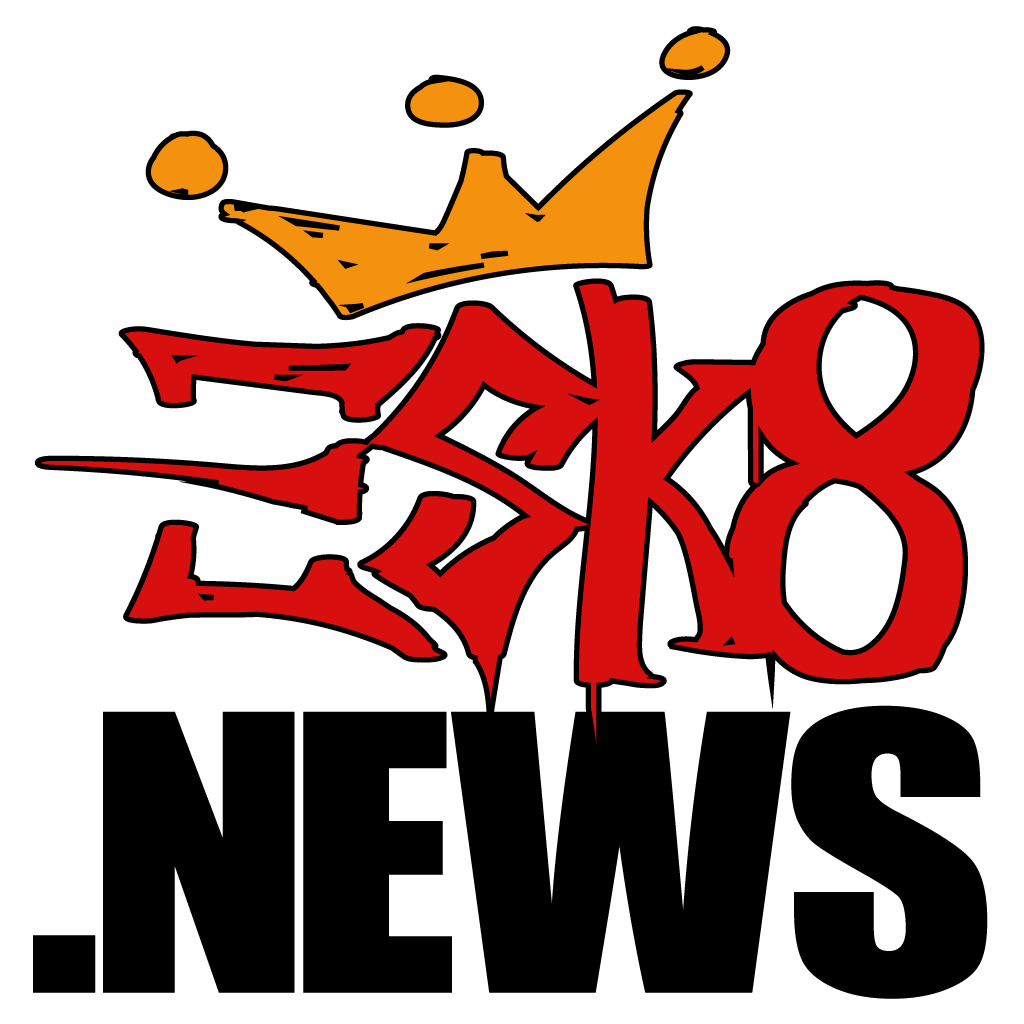 finally, we have titanium mounts, not particularl good one, is laser cut one. surface is without treatment…have long version and short version, both can support 50 and 63 motors(30mm and 44mm install hole). and support my cross plate. and idlers....

Going to grab a set of these, I have Dickyho’s Stainless Steel Version of these. They look a bit ruff but 15 mins of buffing with metal polish, IPA and some clear coat blings them up. So much stronger than the evolve Aluminium mounts. These will have the added bonus of being lighter and adjustable angle. You’d get more responses if you posted on a more active forum like esk8.news. Our response time is measured in hours, not days

Lol you get issues from them too. Glad I’m not the only one. They’re quite mentally retarded, taking sides of a gay dude because I used the word gay.

And I have nothing against gay dudes. He came at me first attacking my beliefs.

Best quote of the century:

Someone even made a fake account with my name on it to get “even”.

I agree. Glad I got banned from there and was told I contributed nothing… I’d rather help those who needs it instead of being told I never did a single thing, despite helping other members with issues I had before.

Fukk Umm all of umm

I didn’t even realise that this old place still existed.

It does. It’s nice here.

was told I contributed nothing

they werent wrong lmao. you sat there trying to justify homophobia with your religion, and you started going after people for calling you out. Now you’re stuck justifying your actions to yourself on this dilapidated forum.

they werent wrong lmao. you sat there trying to justify homophobia with your religion

Okay two things wrong here. One, no where in what I said in anywhere in that forum I supported homophobia. I was actually saying that the word gay should not even be considered an insult because of how its used. And look at that: A perfect example. From. The. Other. Forum.

Second, no. I never even mentioned religion, in fact it was Mr crap that mentioned it. “That’s not very Christian of you” if I recall. What I did say was that you shouldn’t feel offended by the word gay and people using gay as stupid or bad, which literally was the whole thing.

You don’t need to lie for them. All you have to do is look at where it all began. But you didn’t. In fact you were only there when they added that nonsense about the gender thing and I said it wasn’t even necessary.

Even in that I didn’t mention religion. I was actually told by their perspective. I merely just answered.

And lastly, I was attacked because of my beliefs. In which you were there to see since you wanted to be funny with that “anti leon” pfp, as if I cared. If only I was able to access the green rooms…

And the sad thing about all this, I don’t even have to do any justification. The lack of reading skills was all I needed to understand how that forum thinks. And I respected you. Oh well.