My take on an eskate remote controller

As far as I know this is a first, but please let me know if I am wrong. I never seen someone making this concept of a remote. It is a prototype and can be largely improved with 3D printing, at least the aesthetics of it, but it functions great. 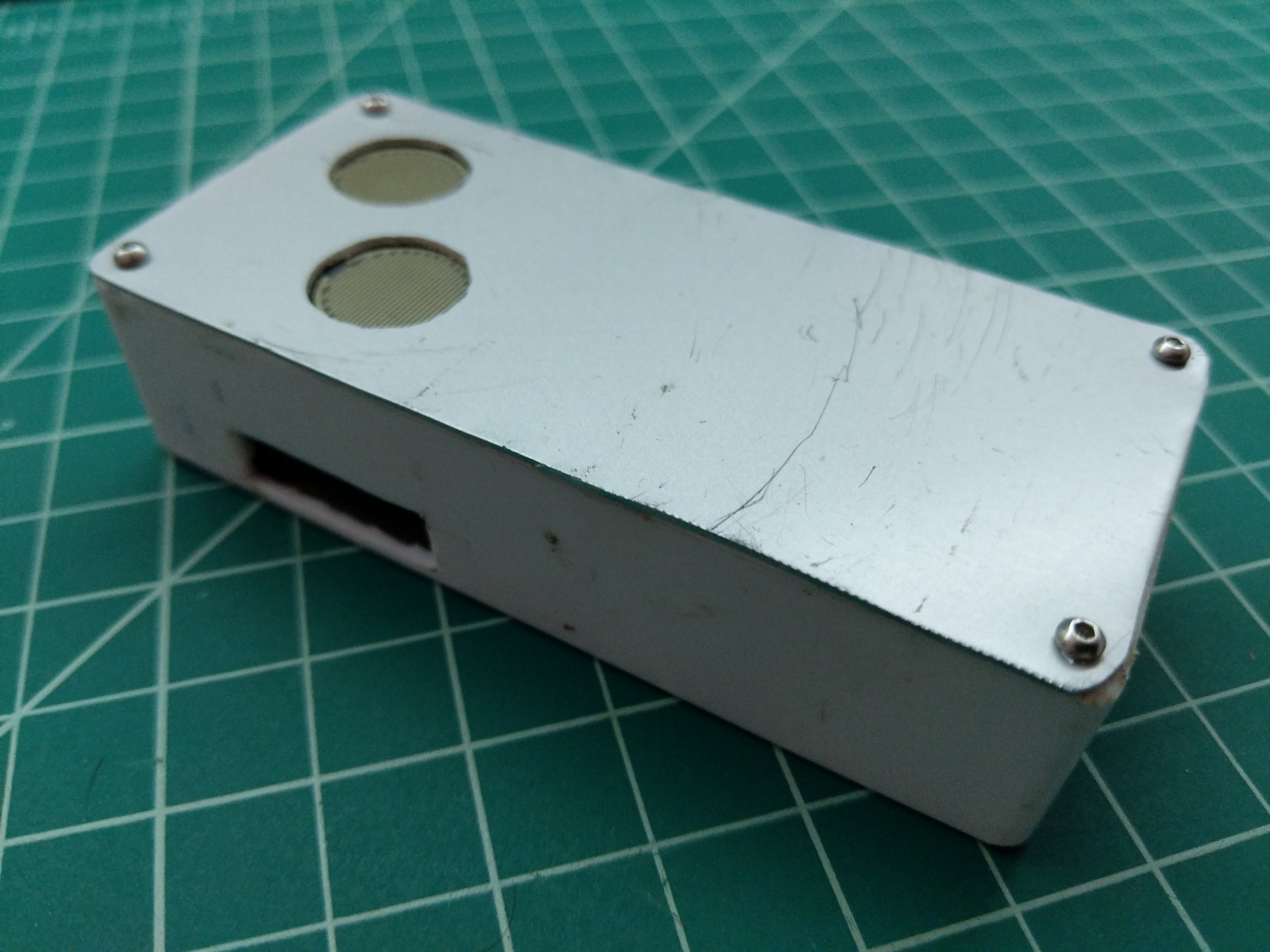 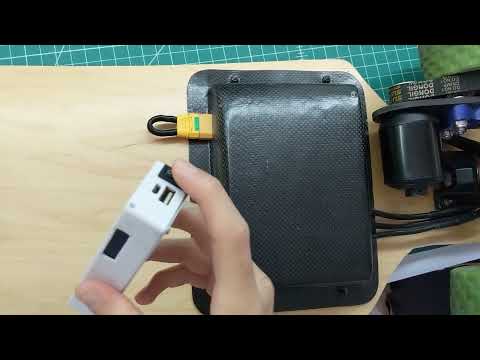 More images (from before I used bolts to mount the top) and a look into the insides: ESK8 FSR Remote Controller Prototype

I want to know what you think

Really interesting! The solid state seems a lot safer, you don’t want a crushed remote to be stuck on max throttle. Have you tried thumb wheel and forefinger trigger style remotes and if so, could you give a run down of the differences (comfort, precision, etc)? Would you recommend this over the other types?

I have not tried the opposing thumb and index finger sensors configuration since it is harder to implement with no 3D printer. Although, this configuration is awesome and I am able to controll my speed to my liking and it is very intuitive to use. The preceision is actually better than can be seen in the video when the board is under load. That said, I admit I never tried a different remote for a long period of time. I think there are may configuration to be explored with this design, like opposing, or maybe thumb on front and index on the top face which I wanted to do but had the powerbank charge inlet there…

I’ve been working on some new remote internals, using a better radio, 1.5inch OLED, faster MCU and some firmware written in Rust instead of C. I’d really like to try this kind of user input, perhaps something like the Boosted remote but a pressure sensor where the wheel would be?

yeah I like this, you can use smaller FSR sensors so that the rider will not have to move his finger to much to change from throttle to brake, but make sure it usable with a glove. You better equip yourself with a 3D printer, otherwise you’re in for a lot of exploring on how to mount those FSRs to the remote.

This looks really interesting, never thought about FSR Sensors in a remote!

Also i’m curious about the Bluetooth module. I used one back then with a nunchuck style remote and found it to be really unreliable. Like random dropouts or just stopping to work. Which one are you using? And what kind of protocol? I used some serial.write commands in an endless stream with codewords inbetween and it didn’t work too well. Since then i switched to nrf24l01 with a proper antenna and i never had issues and the data handling is also way better.

Interesting, So how practical would the sensors be? People have different sized fingers and thumbs, theres a fair difference between a 15/16yr olds thumb and a fully grown man in his 30 or 40s, what about men and women. Make them sensor pads too small and it will be impossible for some people to use,Too large and id of thought it could be quite dangerous?

Yeah, so far, it looks like I am the first to think of that

I am using the simple HC-05, two of them, one is a slave and one is master. The process of binding the two is a bit annoying, but once you do that they connect rather quickly and it is hard to get them to disconnect, I had one disconnection in a long time which might have been caused because the remote was not fully charged, and I have to go several meters away from the board before they unbind.

I am communicating with the VESC through UART so I am using VescUart library to send the commands over Bluetooth to the other BT module that is directly connected to the VESC.

The remote does all the lifting here using an Arduino Nano so it was easy to update the software, only the remote needed to be updated, plus it was easier to maintain and debug than when I had two Arduinos. Fitting it all inside this power-bank was hard, though.

Connecting through the UART has many benefits, one of them is being able to get the voltage and RPM from the VESC, I then display them on tiny screen and this is how I know when to stop riding.

I have not cracked the RPM to speed formula yet, pretty sure I had it wrong somewhere in my formula lol. Perhaps the rpm the VESC is sending is not accurate or perhaps it is actually erpm, anybody knows?

I think women and men will be able to use this configuration as is. I let a kid try this once and he seemed to have no problem controlling it he was 15± not sure how it will be for younger kids, though. Also gave it to multiple people that had no other experience in eboards before and they all seemed to be handling it quite well, so I guess it is intuitive enough.

I used HC05’s too but it was garbage. But hey, maybe I just didn’t win in the silicone lottery.

The Vesc sends eRPM out of the UART, you can find the formulas in rollinggeckos ArduBiardControl or Solidgeeks remote in GitHub

Thanks! Finally I will correct my formula

I guess this can be used with radio and two arduinos too, but I like that I have only one Arduino, I found that this is the point of faliure most times, when you have two of these you have to use SoftwareSerial and this is when things really start to get messy

Oooooh now i get it. Hey that’s pretty cool to only use one arduino, makes sense. This would also be very possible with nrf24l01 modules so if you ever have any connection problems you could try those as well.

Oh and actually i used a Arduino Mega on my old board so no software serial, but i agree that it’s a bit more messy than with one arduino only.

Great idea, how much more reliable were they in your case? It is also serial I2C right?

Well, i went from occasional hiccups on bluetooth (like every 5km or so) to absolutely no problems at all over ~400km on nrf24. They are communicating using SPI (i believe) and there are plenty of libraries available to make it easy.

I will give it a try

Can you use this without the antenna too?

There are smaller modules with a PCB antenna but I can’t say anything about those. IMO a dedicated antenna should be on every vehicle that relies on radio communication.

The vesc 6 has an inbuilt nrf and I believe you can hook it up to vesc 4 too. Hast to be on the uart port as well, those pins can have different functions depending on settings.

So if I use VESC4.12 I won’t need to flush a new hardware and no need to buy SPI to UART modules right?