-(SOLD) 2.4Ghz mini remote. Pretty much new. Used it for one bench test (fingers are too fat for this thing -Steren soldering gun. Couldn’t get the hang of using this thing. Think I was using lead free solder at the time though. $10

-Also have some ‘boom stoppers’ (NEW) if anyone has a use for these things. $5 a piece obo.

Shipping rates are not included in above prices. Items will be sent from Northern California. Local buyers will be given priority. Trying to be fair on prices here, so if anything seems out of sorts, please chime in and I’ll try to adjust accordingly.

Dibs on the motors!!

That hyperion charger can do upto 14s its a beast.

good luck with your sales!

It would have to be split into two 7s packs for charging though right? Never used it because I was running 8s packs.

@benjammin Here is a vid, its not in English but you can see whats going on. Basically one balance port is high and the other is low, just connect the batts in series if its two 7s then plug in the individual balance leads and away you go! i have the same charger and it took me a while to figure out how to do it so hopefully it will help who ever sees this 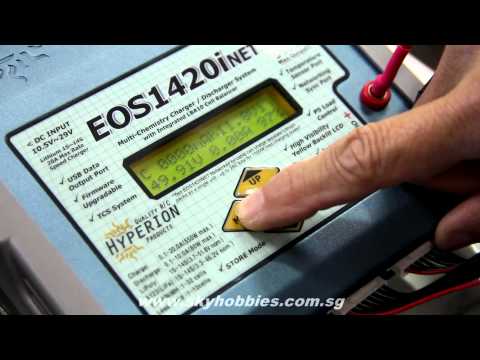 No worries man, I appreciate the info. My problem was I had 8s packs. If I would’ve known better, I would’ve gotten 4s and wired them in series.

Still have the SK3s here if anyone wants them.

Hello, are you in Europe? What would delivery to Hungary cost, I am interested in the 2 motors together. Sorry I just saw you are in the USA. But if you come up with a good price in total (the 2 motors, delivered to Hungary) I am still interested.

I’ll take those sk3s. Did you send @Mikeomania12 chain drives yet? If not, you can send it together and i’ll pic it up off of him.

edit: misunderstood what you said there. No haven’t sent the chain drive yet. No problem sending together.

Hey @benjammin, are the motors still available? Do you ship to Canada?

Just sent ya a pm.

What are boom stoppers?

I’m still not really sure exactly

Most of you guys run circles around me when it comes to the electronics. I’m just trying not to turn into a moving torch

I had originally thought that this was something I would leave connected to the board while I rode in case there was a short, but apparently that’s not what they’re used for. FWIU, it’s just used temporarily to check if there’s a short, but it’s not supposed to be left connected.

Perhaps someone else with more understanding of this will chime in.

I picked them up after I had a connector meltdown on me: Since adding capacitor banks I haven’t had any issues though.