everyone should post (with pics preferably) what motorvation they have on their cruiser. Any PROS or CONS, where you bought it or them, cost, and would you recommend it’s use.

lets keep this thread as objective as possible. 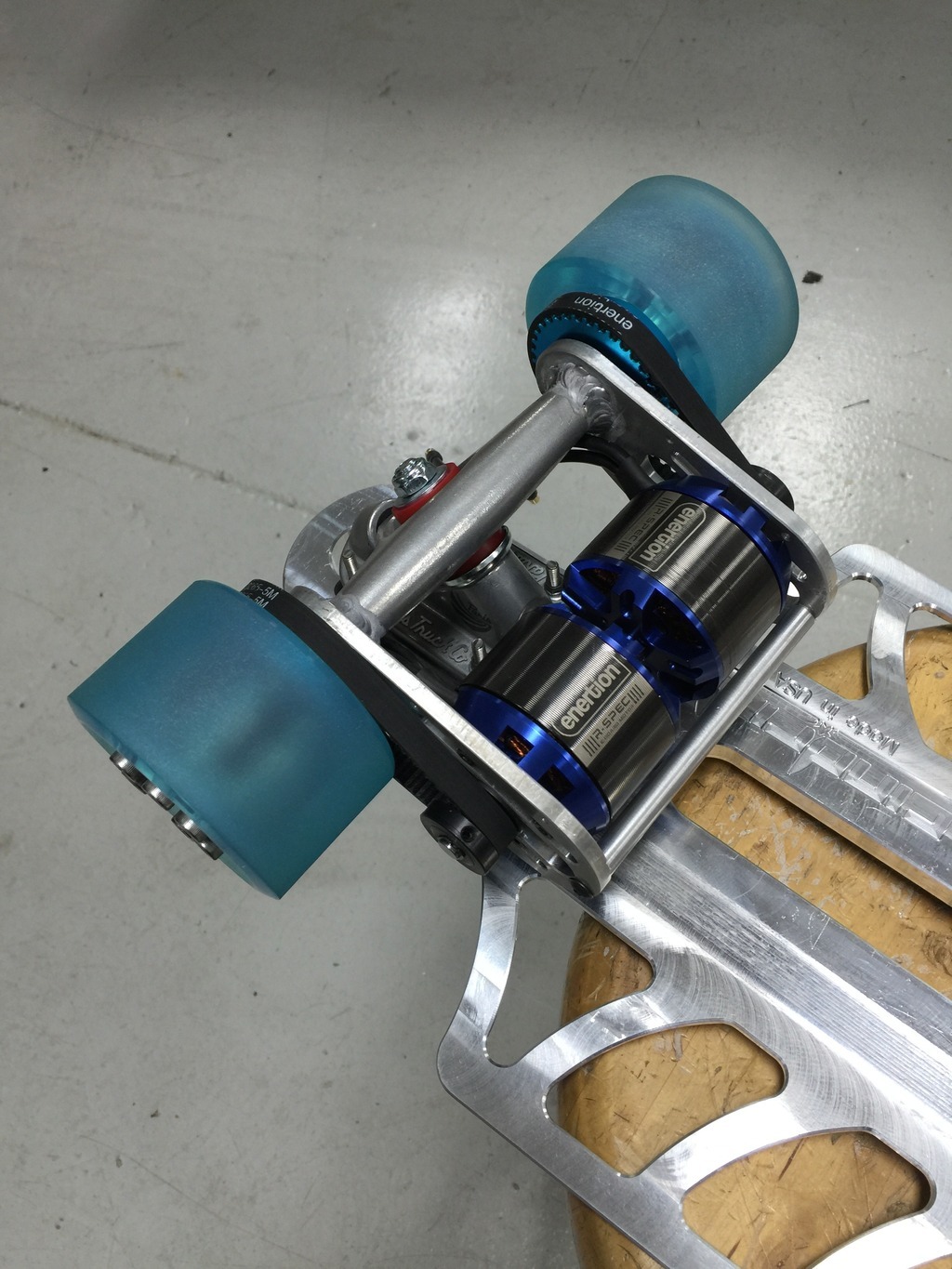 I have not been able to use these yet because of VESC issues (there’s plenty to talk about, but thats for another thread.) Brand is obvious, quality seems good, well made. Most expensive motor I have seen on the Eskateboard market. Seller claims the extra cost is justified by the quality and will manifest itself in longevity (only time will tell.) Good looking motor, but expensive. Can’t recommend it yet since I haven’t used them yet. I’ve built several boards using these motors, as well as hooked a couple of friends with them. They all have lasted the the test of time. They are rated to 10s, come with a flat spot beveled on the shaft, have three 16mm bearings and are fairly compact in length. Definitely possible to do dual motor set ups on 195mm trucks. $75 bucks!

Yeah it’s scary. Not sure I’m really about that any more either. Actually, my speed right now is “limping”

I don’t mean to get this thread off track already, but what’s the gear ratio and wheel size of that 290 kv setup? Turnigy SK3 6364. 245kv. 8s and a 14T/60T with 129mm pneumatic wheels. I selected this motor and setup for high torque vs high top speed and it turned out great. I just climbed the steepest, longest hill in my area and the motor was barely warm at the top. I have about 35 miles of total travel on it so far. I paid $80 on HK. They don’t stay in stock for very long. The shaft doesn’t have a keyway or a flat spot, so BYOD (Bring Your Own Dremel).

I’ve Twin PropDrive 5060 270s at the moment in my daily driver: those bad boys fly like nobody’s bsiness. Twin R-SPEC 6355s on a LHB Scarlet i’m building to sell. They sound vicious and just about make the whole board jump off the desk when i hit the throttle. @longhairedboy that motor pulley looks like it has a wobble.

it does have bit of wobble. the wobble is all in the fat flange though and not in the tooth area, so i’m not sure yet if its going to be a problem or not. i guess its a flaw in the pressing since these are ctually multiple parts pressed together, or it could be an irregular flange. The shaft is true though, and the teeth seem to be as well.

Ok, so I’ve been able to test my motors and I’m ready to report.

as I mentioned on my build thread, unless you live in a hilly town dual drive is unnecessary. I feel I could have easily gotten away with one of these motors. After extensive modification of the settings on the VESC I’ve finally tamed this thing. This dual drive setup has more power than I’ll ever need.

so final report, they are expensive but they do make tons of power.

So, I’m surprised there hasn’t been anyone posting findings on the big R-SPEC ? What’s wrong ? Too expensive ? Not yet available ?

With the overwhelming recommendations for dual drive on this forum and the fact that the larger r-spec motors are twice as much as an equivalent sk3 motor, it’s not that surprising.

I still think it is a pretty good middle ground between dual motor and single drive. It is basically the max you can get out a single motor setup, yet it is still way cheaper than dual.

The main question would be how it compares to the equivalent turnigy option, and then from there is it worth another $70?

Thing is, there was never a question to be answered for good solutions for single motor boards. There have always been good options. The problem was nobody was looking further than the options they were being supplied…

I can’t believe no one has mentioned the Tacons. This is my go to for 6s. I rode a board in SF with one of these and took me right up some large hills. 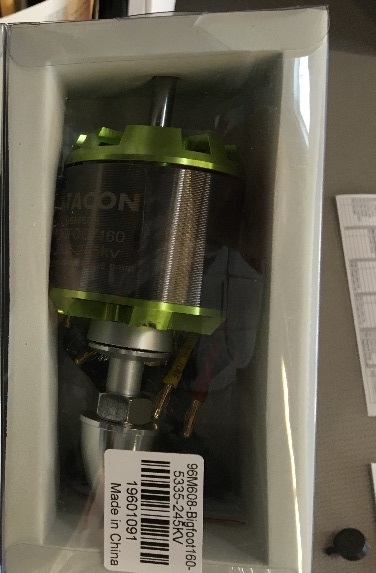 These motors are without a doubt the best you can get for the price. I’d be surprised if people wouldn’t pay triple what they’re sold for!