Here is my work in progress. Been lurking in this site for a while, and finally became a member recently. Since the majority of my parts have arrived and I’ve loosely started to put them together I thought I’d start a Build Post to document how things are going.

It’s nothing fancy oir ground breaking, just a collection of parts that seemed to be highly recommended by others on here. Can’t beat looking at other builds for inspiration

I’m waiting on my battery and enclosure, but these are on their way to me in next week or so.

but since these are coming from USA it’ll most likely be end of April before I see this. The standard Maytech remote will have to do for now…

edit : Photon Remote is no more. Probably a failed project as got a refund within minutes of asking where the package is after receiving a shipping notice a fortnight earlier ! Weird ! I’ll probably go quiet for a couple of week now, but very much looking forward to completing this build before the end of spring !

Love the pack of haribo lollies with the parts. Sometimes you need a little snack while building

Got them with my Prusa MK2s 3D Printer too !

Got some neat ideas for this board to make it stand out from other builds (as well as blending in an OEM way). Hope it turns out how my mind is envisaging it…

Battery being built (not by me I must add) Building a stock of pulleys with varying tooth numbers for trials 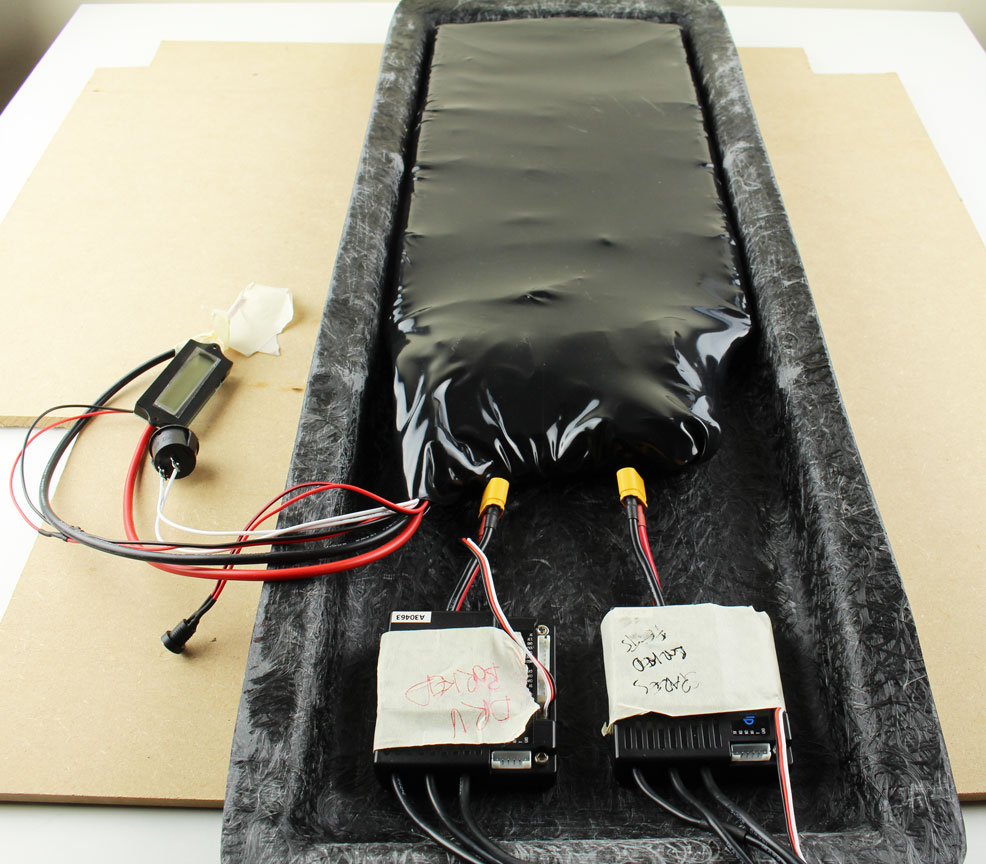 Battery finished and in transit to me now 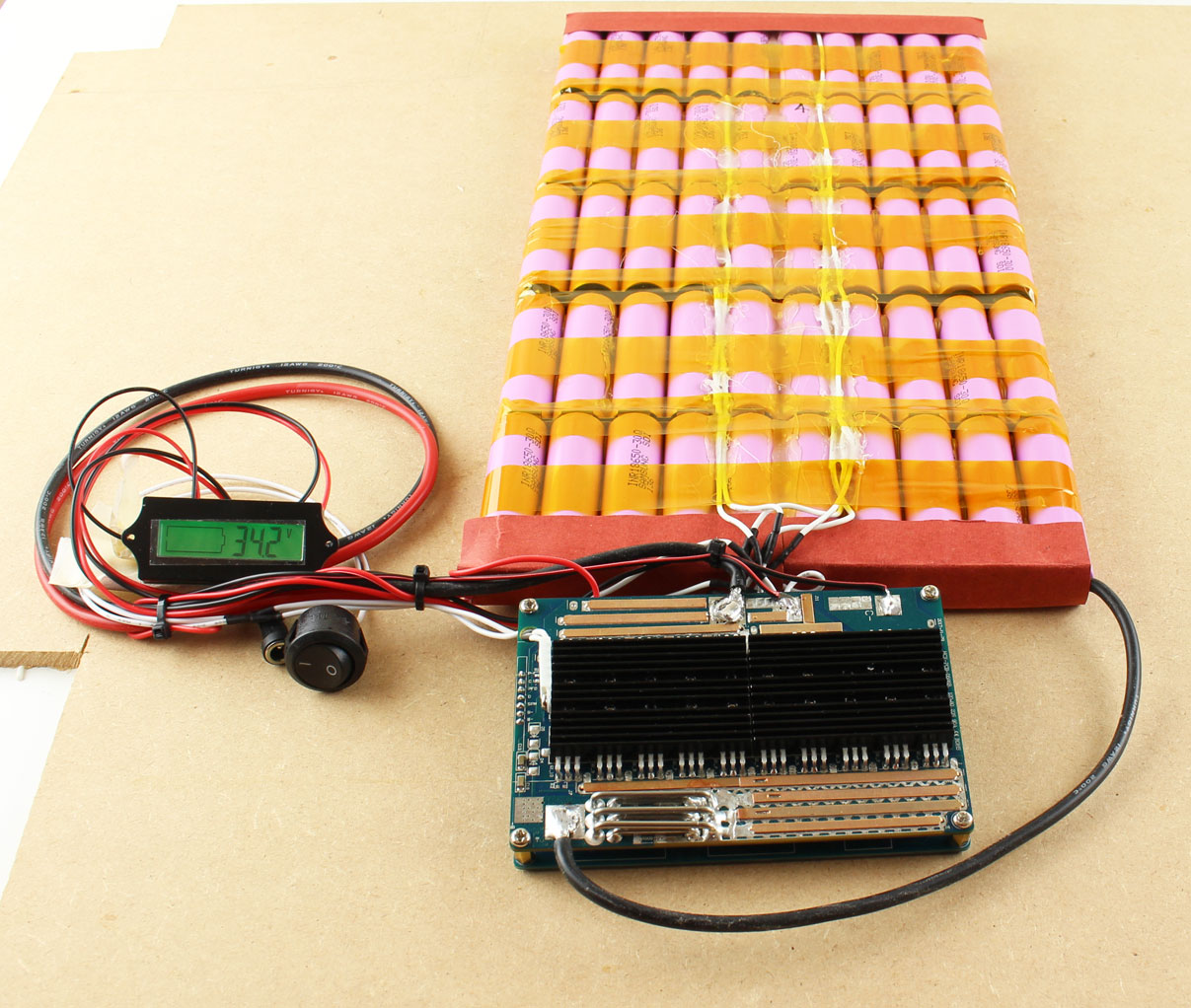 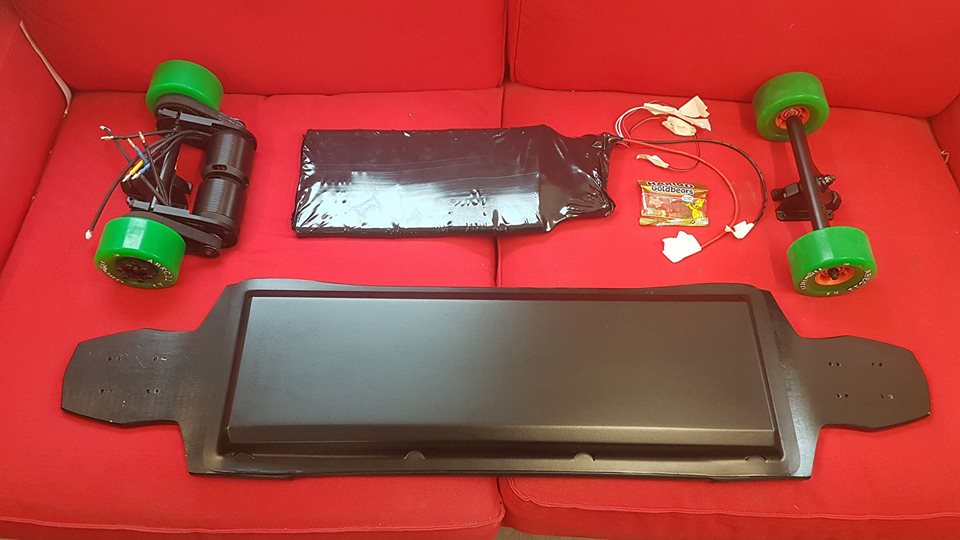 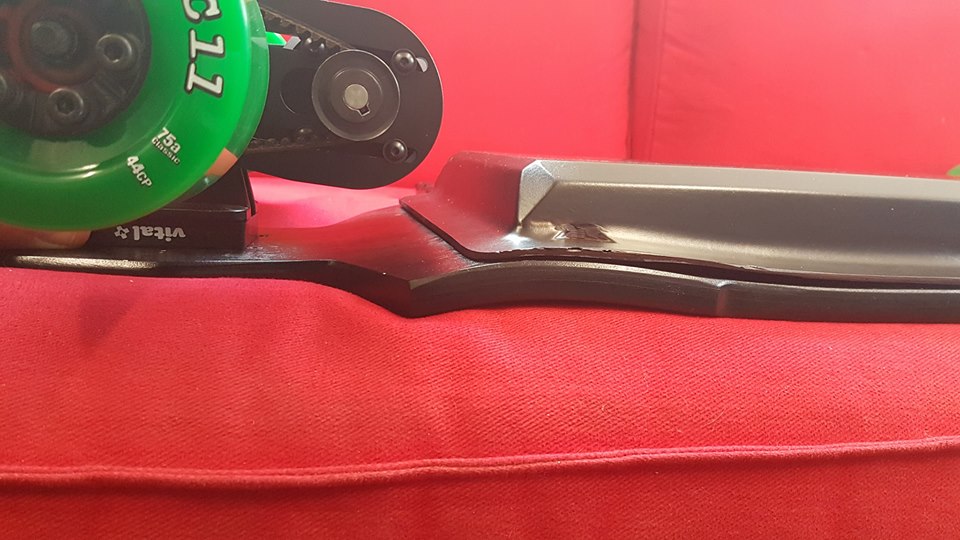 Extending FOCBOX leads, whilst adding 5mm bullet females. My 6374 motors have 5mm bullets and seems a shame you change them, plus this way I don’t void any warranties on either motors or FOCBOXs Made a nice simple protective sleeve for remote, and custom loom for BT module.

ON/OFF switch in NC arrangement. Figured it would be better to have the switch pressed in for OFF, and the LED to be ON only when the switch opened, or outwards, due to vibrations in motion. Might never happen, but would be bummer for the switch to open during riding. Can’t envisage a scenario where the switch is pushed in whilst riding and cutting the power !

Plus the Amber LED looks cool Found an Amazon voucher in my desk, so burned out on these. Clearly not for lighting up the street, but very neat and tidy I think… I don’t have any future pretensions, illusions, that Enertion will fix my Focbox when the doomsday come (do you think I’ will spend my energies sending a piece of dead crap across the Pacific ocean to far away Australia for a fix?). I will treated as another disposable item, not like a relic as many here worship that piece of electronic. Its sole purpose is to drive a stupid motor. What is so special about them if the rate at which they die reach the two digits (??) When your phone dies and you try so hard to wake it up you tossed away and buy a new one, simple. The same goes for the dang VESC. Is just $ 150, not the end of the world.

By the way, nice Enclosure! Where did you get it? You made it? 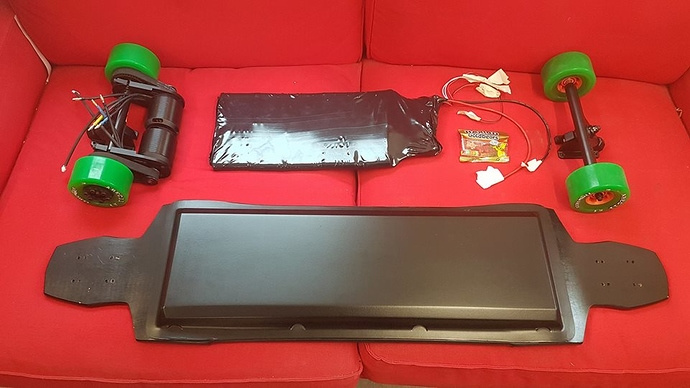 Thanks, hopefully the FOCBOXs will hold up. Stupidly expensive I know, but hey ho, this build isn’t about sticking to a budget…

The enclosure is by Big Ben, not me. He’s a member on here. Super high quality and fits the concave of the deck like a glove. Some more images, now with neoprene gasket fitted (2mm self adhesive) But daft this, but I like the way they look : Gold Anodized Titanium Bolts Not an insignificant reduction in unsprung rolling mass, well, that’s what I’ll be telling myself (I’m a pub bore…)

So maybe not a reduction in price but they look flashy and save alittle weight. How much were they

I’m embarrassed to admit how much they were… ! The 70mm bolts are the least popular version Pro-Bolt sell…

I had been given Amazon vouchers for my birthday (why I still get these at 44 is a total mystery) so seeing as I was at a loss on what to spend them on, this little bit of bling was the only thing I could think of

They do look good though in my opinion