While i’m waiting for parts, here’s the build log.

Each slot of the Haya will house 12S2P 18650’s. All the connections including battery sense wires are done through the pcb. Both packs will have a 40A fuse, the tracks of the pcb are designed for a 30A continuous with a 10 degree temperature rise. 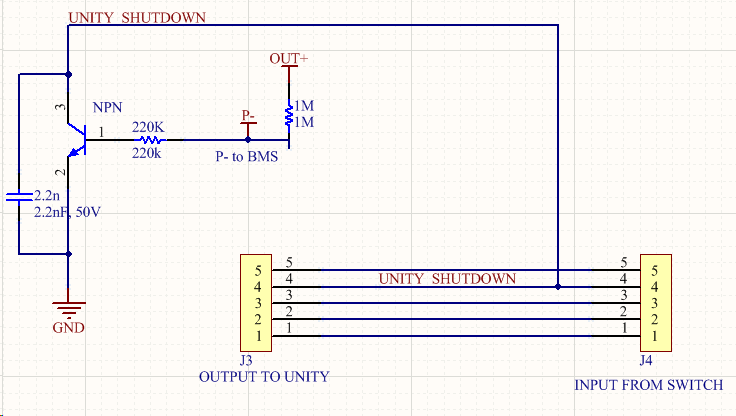 closer look at all the connectors 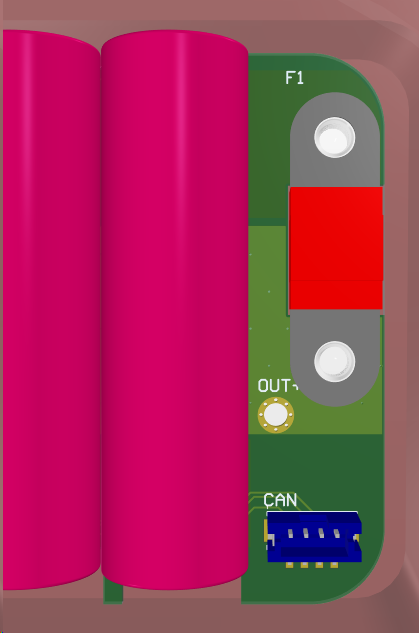 Another interesting thing with the CAN bus, i’ve connected both 5V of each Unity together with an inline 5 Ohm resistor, this will allow me to turn on both Unity’s with a single switch. 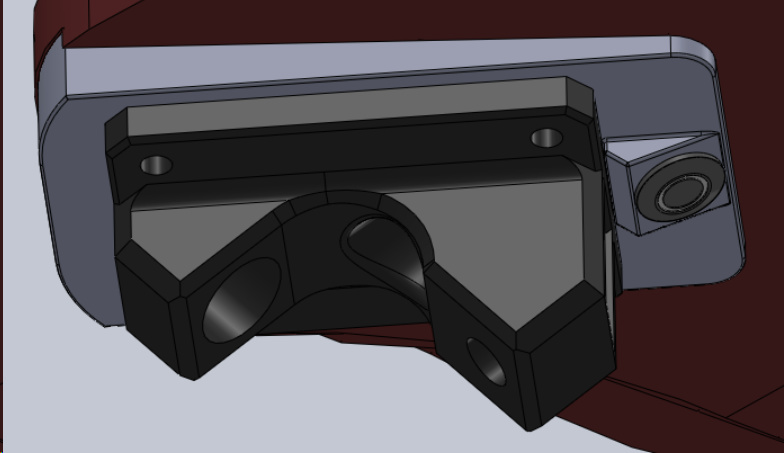 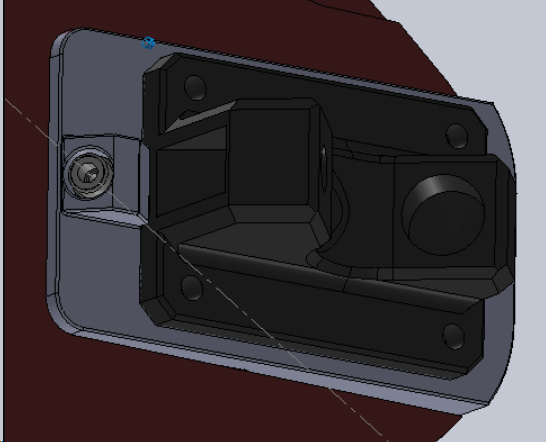 led display that will be housed inside the front riser 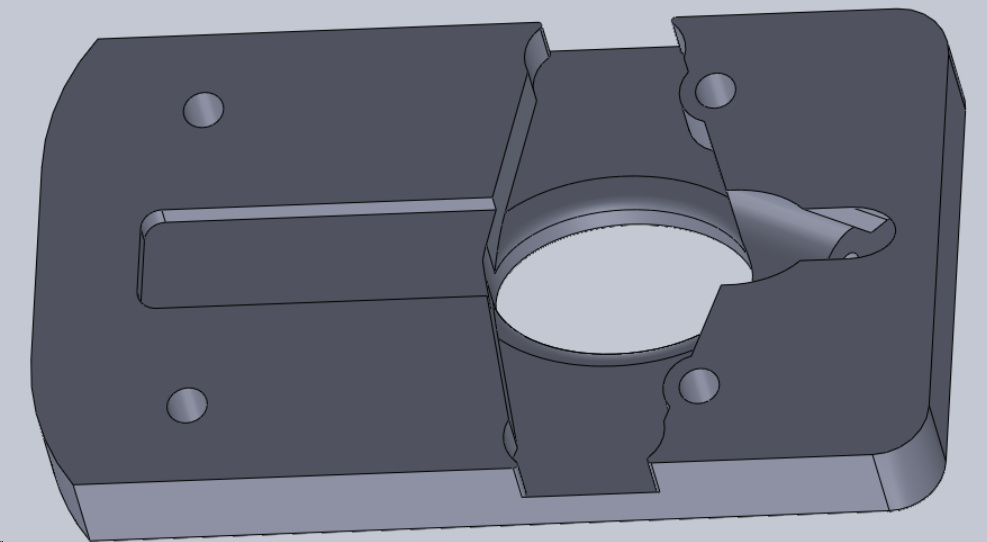 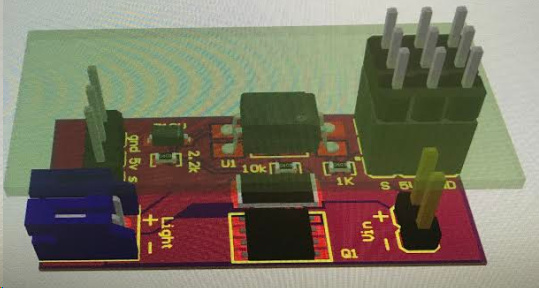 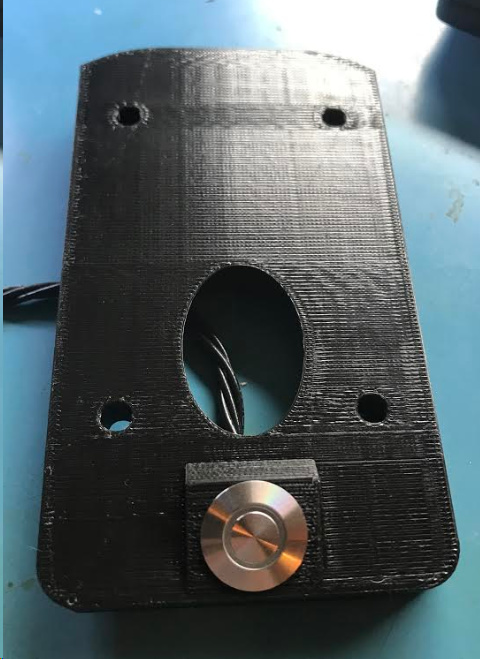 some dicking around with tests 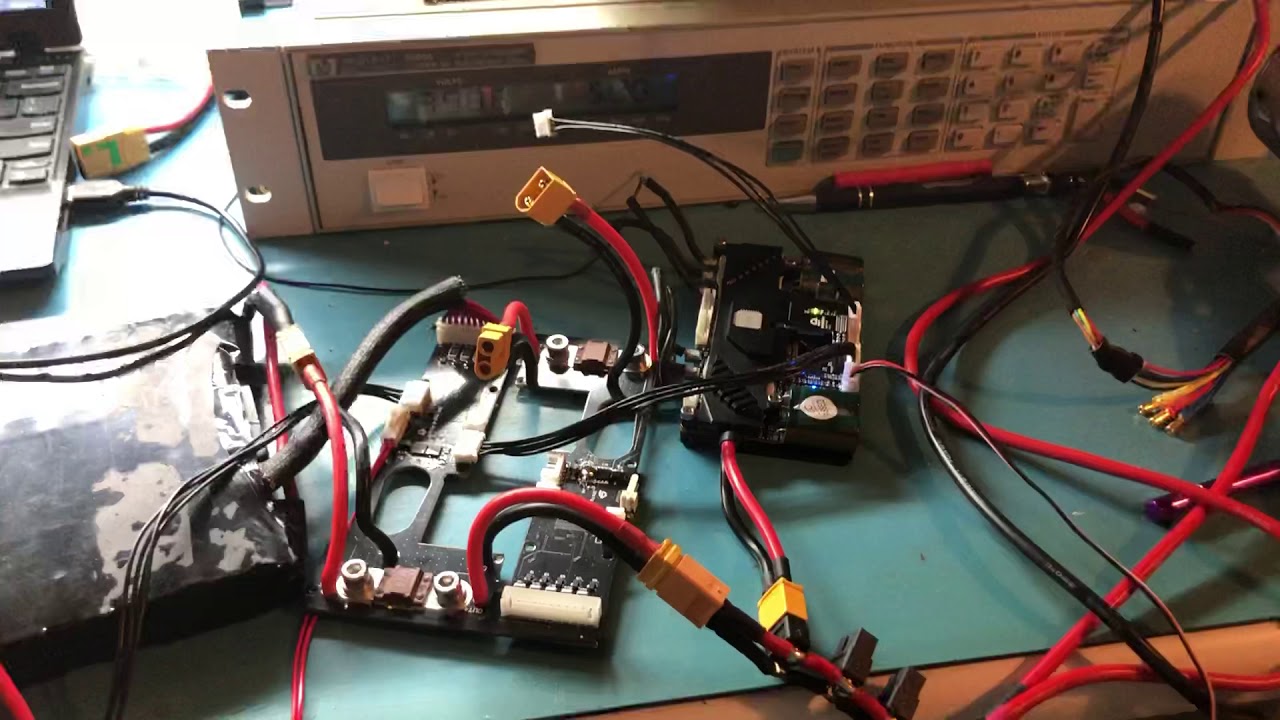 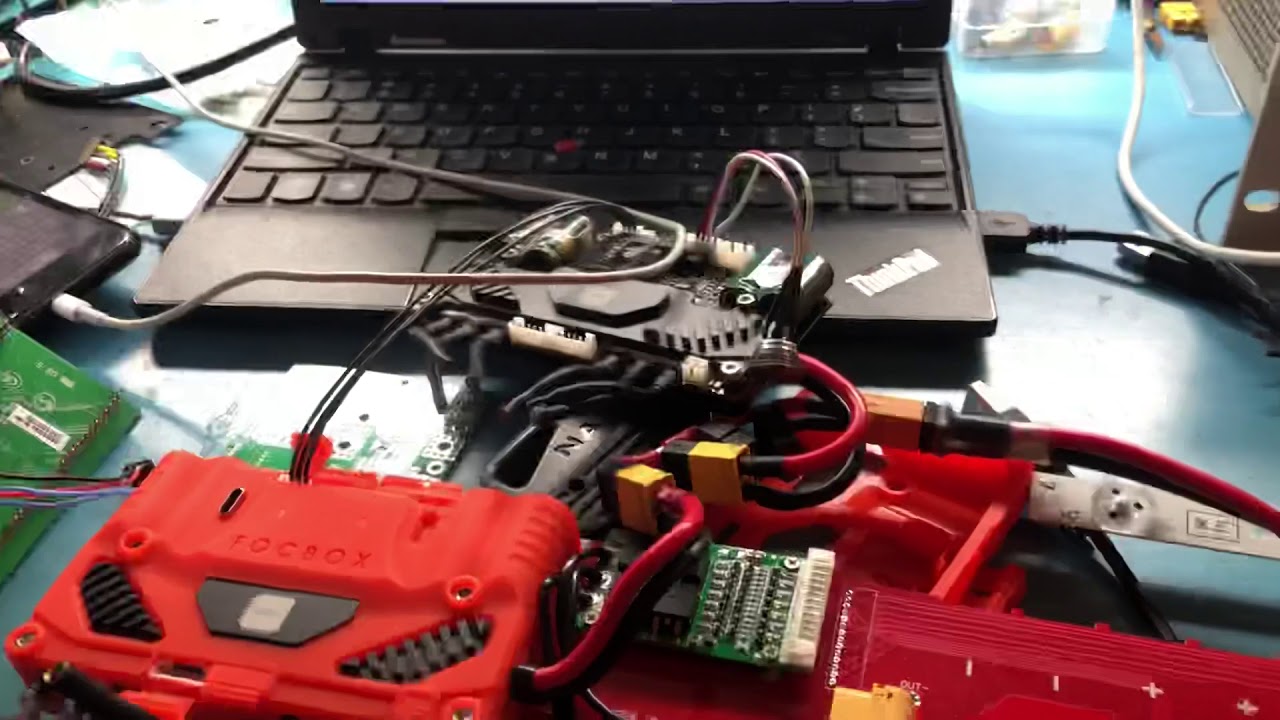 How will you be integrating the windmill?

How many amps does the light bar draw?

How will you be integrating the windmill?

beside the beer dispenser

However, it’s discharge circuit can control the Unity switch . Meaning if the BMs detects an undervoltage fault, it is able to shutdown the Unity via the switch.

Thats a dam good idea. I guess even a super cheep low current BMS could be used to do this.

It would be great to have a small pcb that could be put inline with the switch cable that has just this circuitry on it.

what an awesome bunch of ideas!

Only 5 replies. I think everyone is dumbstruck at the awesomeness of this build.

Imprevisse setup and layout ! I love all the details you put in it !! Can’t wait to see more, do not hesitate to drown us with photos

Everyon is giving some cool ideas for this haya. Prayin mine comes in so i can wow you all with my first grader skills on my build.

Do you think they will update the UI to show all 4 motors and do all 4 motor detections at the same time.

not in the next release that is for sure

Took me awhile to pick my jaw off the floor. Really nice stuff happening here

Yeah no kidding @Blasto I mean with all the HAYA builds going on here (like @sofu’s S3 or @banjaxxed hummie HAYA) i really want a a HAYA too! This build is absolutely crazy, and I can’t wait to see it when it’s done! Definitely bookmarked!

While the silicone cures

Whats really cool, you can’t see the holes when the leds are off

There’s 5 holes, 2 of them are through the grip

The power button on the riser? Looks cool are you going to route a slot for the wires.

I had to sharpen a pencil the other day, had a hell of time… it’s then i realized my wood working skills suck.

Well done @Blasto , the PCB idea is really great, did you find somewhere that make these large boards cheap?

And looking forward to see what effect the under board lights give, lots of times I thought about incorporating a light strip embedded on the bottom in a channel filled with epoxy, but is was too much work, you may change my mind

Yeah i got the pcb from pcbway, a little over 300$ for 10 pieces ship incl. Pretty dam cheap for a pcb that size.

I should be able to test the leds on the deck by the end of the week, i’ll have to admit i’m a bit afraid that the thickness of the deck will collimate the light and not get the wanted spread… but whatever, we’re having fun aren’t we?