Just wondering what your guys think of the Keda motors (sold on HK, not sure if rebrands) They are pretty damn cheap at under $50 ea. https://hobbyking.com/en_us/kd-53-30-high-voltage-brushless-outrunner-190kv.html

My first build ( d-kay) (any help is welcome)

They asked the same question there

Yea, i’m going to be running 10s, not sure if it will survive haha.

Just limited the current to match the 2kw rating… so far so good.

Larger motors like this really aren’t all that subject to S count as marketing and specs sheets would imply. As a rule, lower voltages take more current to create more power so they’re likely to get warm at lower S counts when attempting to reach the same range of speeds you might see at higher S counts. That warmth is easily shrugged off by the huge stators and cans in a 63mm motor. If you want hot motors, get some 45s or 50s.

but you shouldn’t have a problem running just about any 63mm can at 12S as long as its in a reasonable KV range. 190 KV is literally perfect for 12S. Especially since we know its probably not 190, but close enough.

So yeah, you can run a big 190 at 6S or probably even 4S if you hate yourself enough but you won’t get anywhere fast, just a little warmer than usual. i always run higher KVs the lower i get on voltage, but that’s because of regaining speed not because “this has to be with that”

which makes running low KV at higher voltage the obvious choice when you want a cooler motor can and insane speeds by leveraging wheel height and pulley ratios you can’t adequately leverage at lower voltages because of the lack of raw power, which is usually due to lower voltages at the same or similar amps.

and really its more about power than it is about volts or amps. Its about watts inside a motor. there’s a lot of mumbo jumbo voodoo magic that happens inside a motor. its going to do that mumbo jumbo to get power from whatever combination of volts and amps you feed it, regardless of what you feed it. In some cases it does it more efficiently, but its always doing it.

anywho… that’s my 2 cents on the matter.

So your telling me that with causation i can run 12s with that motor <3 ?

So are there more feedback on these motors?

Compared to Sk3, they seem to have a somewhat bigger opening / holes to stator in the case…

Other than that I suspect they should work fine and bonus might be that they have 2 screw mounting locations. 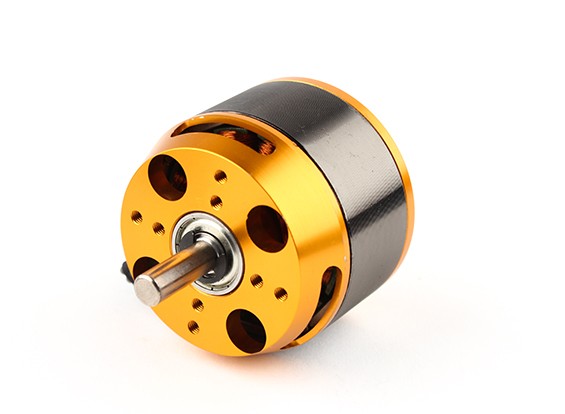 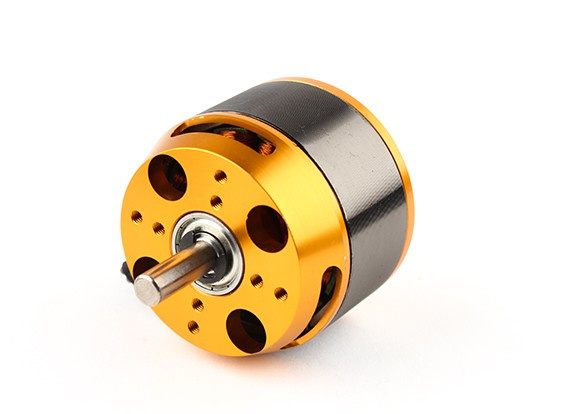 Compared to this Sk3 for example: 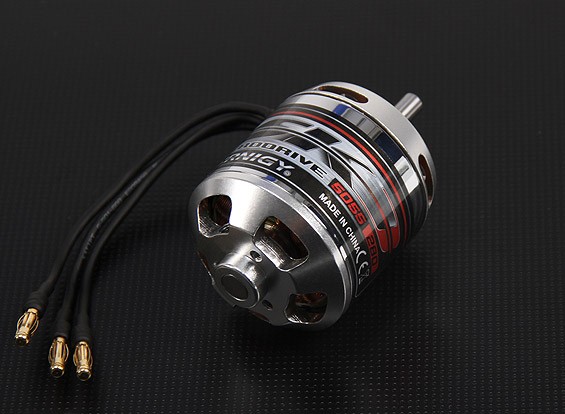 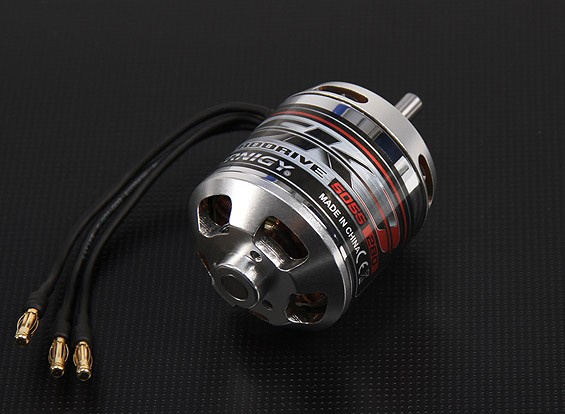 For the KEDA the quality is just okay. Ive had both sk3 and the KEDA stuff. My keda 6364 was slightly unbalanced/oval. U could hear it shake a bit at full rpm. Other than that it was decent, definitely worth the price.

Well, im in Eu, That would be a nice deal though as they increased prices for motors on banggood.

I will get turnigy sk3 280kv, it is not as black or closed as the racerstar but should work decently enough, I think.

I wanted to get Keda but it turns out they are out of stock right now.

Are you doing a single or dual setup? 50xx motors I would consider pretty unsafe on a single motor setup due to braking power

It is for different application. Only outer shell will be used in driving a wheel and it is not for skateboards

Though, u mention a good point. Brakes wise 2 motors are way better than one, thats for sure

Out of curiosity, what are they for?

Friction drive ebike. The motor is basically pressed against the wheel, it needs somewhat solid pressure.

I got one working already but with bigger and slower motor, I want to see how it will work with smaller diameter motor but a faster one. Some say smaller motors work a bit better since they roll better / faster in a way.

Speeds wise Ive got to around 20mph with motor power only and 27 mph when pedaling. Though Ive got quite sturdy, fat tires for that bicycle and the profile of the tires are not flat either. Tire profile should be smooth, so there is more contact area with the motor.

One last note, to improve friction some people add sand paper or u could also use grip tape. Though after this mod, it should be noted that wear will increase, if motor slips. Though it opens the option to use more power from the motor or even use it while it is wet.

So far Im planning to add some tape to the motor also, as the motor shell is quite slippery and I think I can get some more power out of it. So far it looks like that at 20mph motor cant apply any more power to the tire, so only when pedaled it increases speed…

I hope I got you a nice summary of everything. Range and speed wise I am a lot more comfortable on this sort of ebike… then again u cant carry it around everywhere like u could an eboard.

Are you doing a single or dual setup? 50xx motors I would consider pretty unsafe on a single motor setup due to braking power

It’s really more the traction that two wheels provide versus one wheel, and the board not trying to turn while you apply brake or power. (torquesteer)

I had a hard time getting good braking with a single 5055 280kv motor. I had to stop WAAAAAAAYYYYY in advance.

@okami makes sense. I’ll be interested to see how it turns out!

That was probably more the high kv and less so the small can size you were feeling as weak brakes. Also it may have been geared for too high a top speed