What are the current bottlenecks in esk8?

I know it varies from case to case but under the assumption that board is maximized for performance what would be the biggest limiting factor? Motors, Batteries, or ESC?

Laws of wallet are stronger than the laws of physics in the world of Esk8.

Just need to either put on some weight or make the board out of cast iron / lead.

i see we gettig close to a tesla cabrio

21 inch rims on longboards, when? Fuck it, I will add spinners too.

Unfortunately with traction, adding weight won’t help you from sliding out. It’ll just make your acceleration slower. If you want more traction then the answer is migrating away from smooth urethane towards textured vulcanized rubber wheels.

Bottleneck for why it’s not more popular? Cost. We’re in too early for the tech to be reasonably priced.

Bottleneck for me personally? Waterproofing and parts wearing out too fast. 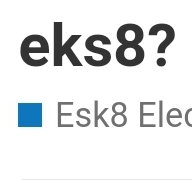 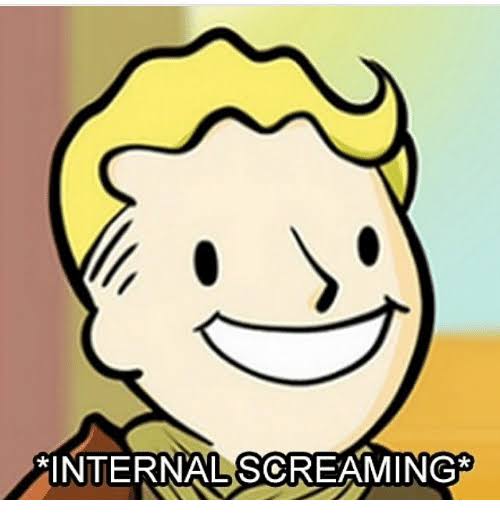 I think a big bottleneck is efficiency, as well as water proof-ness.

The batteries are often the bottle neck. Having a battery that is capable of lots of amps as well as long range is not cheap, nor is it light weight. Currently Lipo is the best for power density but range wise it’s not great. On the other hand Li-ion is great for long distance riding but to get a large amount of power you require at least 8p just to overcome voltage sag, but at this point your board is like a lead brick

Well… theres a liion for every application really. You can build a 10s2p sagless pack with 35a cells. I get what you’re saying though, with 30q’s being the most common cell at the moment there are limitations.

Yeah I was basing on 30q, now what are these sagless 35a cells you talk of?

battery technology is evolving at an insanely fast pace these days and we can expect considerably improved new tech/more energy density/safer chemistries to hit the shelves in the next 3-5 years. This is the bottleneck for me… obviously every DIYer has its own particular gripes…

For a board to be sagless, do you just need to have a big discharge pack or do you have to configure vesc with high battery discharge also? I find that my 30q 10s5p sags like a bitch, wondering if has anything to do with vesc settings.

That’s unusual. How old is the pack? When does it happen, early in the ride or in the last percentages?

I’m not much of a battery buff at all but I have had two 10s5p 30q boards, I’m riding one of them right now and sag just doesn’t exist. I’ve got down into the 20% region but never lower really.

Have you got any telemetry?

what would be the biggest limiting factor? 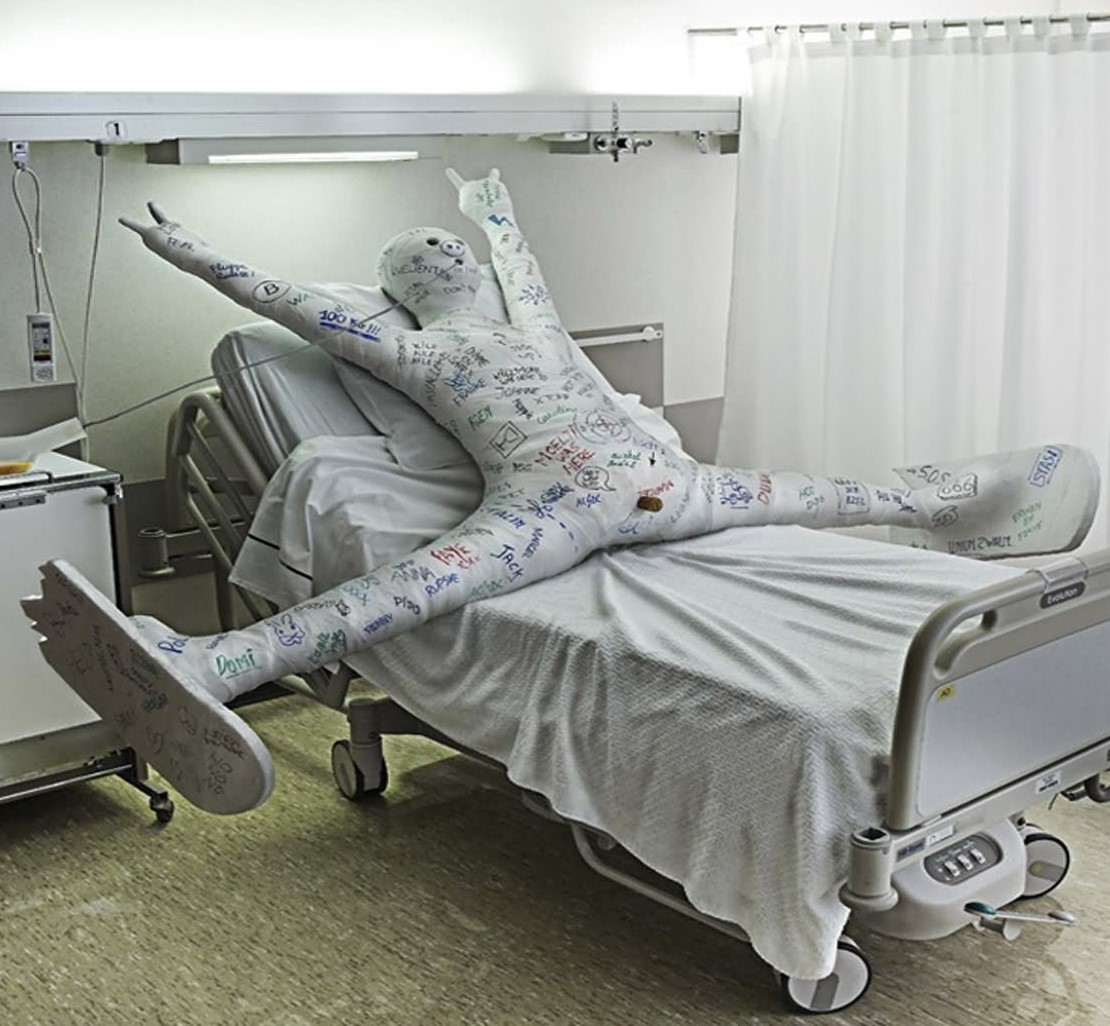 It was 4 am alright

Power wise I think 3-4kw for ‘general’ riding is more than enough and vesc/motors can supply that amount of power without going and exploring new options.

So yeh… as mentioned… wallet and weight are the biggest factors.

If someone asks my extended opinion about mechanical parts, then it would be lack of cheap suspension system…

E-scooters get suspension much easier than eboards do…