What is your opinion on car-free cities?

So for the last couple of month I really got into the light E-vehicles scene and the more I thought about it and looked at the way our cities function today, the more I feel that our quality of life would be so much better if we got rid of this mass phenomenon that is the automobil. It’s funny that the first guy who introduced the mass production of cars Henry Ford actually had a conflicting relation to his own creation. He was kinda obsessed with it but at the same time hated it.

So for decades now we have gotten used to cities that are stuffed with cars and thought of it as part of the modern life style, a necessity, a sign of progress and wealth. Now you might not like Casey Neistat, but in a weird way he is revealing the madness that has befallen our cities. A fearless guy on his boosted board between the endless lanes of cars. Huge traffic, huge material effort for mostly sole individuals surrounded by a ton of steel. And there is this guy on his board that carries him, that he can carry.

Can you carry a car? The car is the least energy efficient and most anti-social vehicle you could imagine. 90% of the energy is used to move the car itself, only 10% is needed for the passenger and his stuff, it requires enormous infrastructural efforts. 50% of our urban space is consumed by cars. It’s really pathetic. It’s the complete opposite for any of these light electric vehicles, whether its an Eboard, an Escooter or an Ebike. They are highly energy efficient and they can be stored easily.

I don’t know about you, but I imagine myself in a society that uses these types of vehicles and only uses cars if really needed for like transportation of goods or such. Our urban culture would change drastically. I think it would make us happier and also encourage a more community lifestyle. B/c right now everyone is just a lone wolf in this disjointed, car-crazy society.

I agree and think that car-free cities should be a goal we need to work towards. Especially for urban areas.

I can show you a excellent video about this 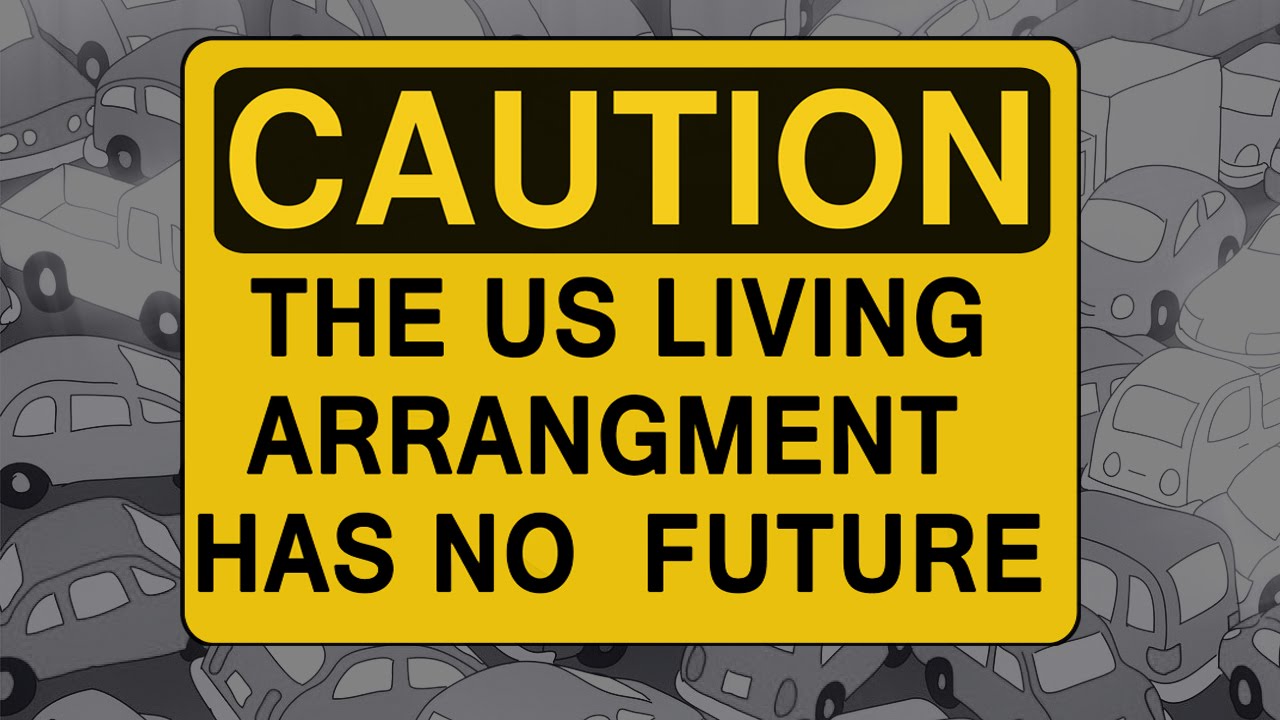 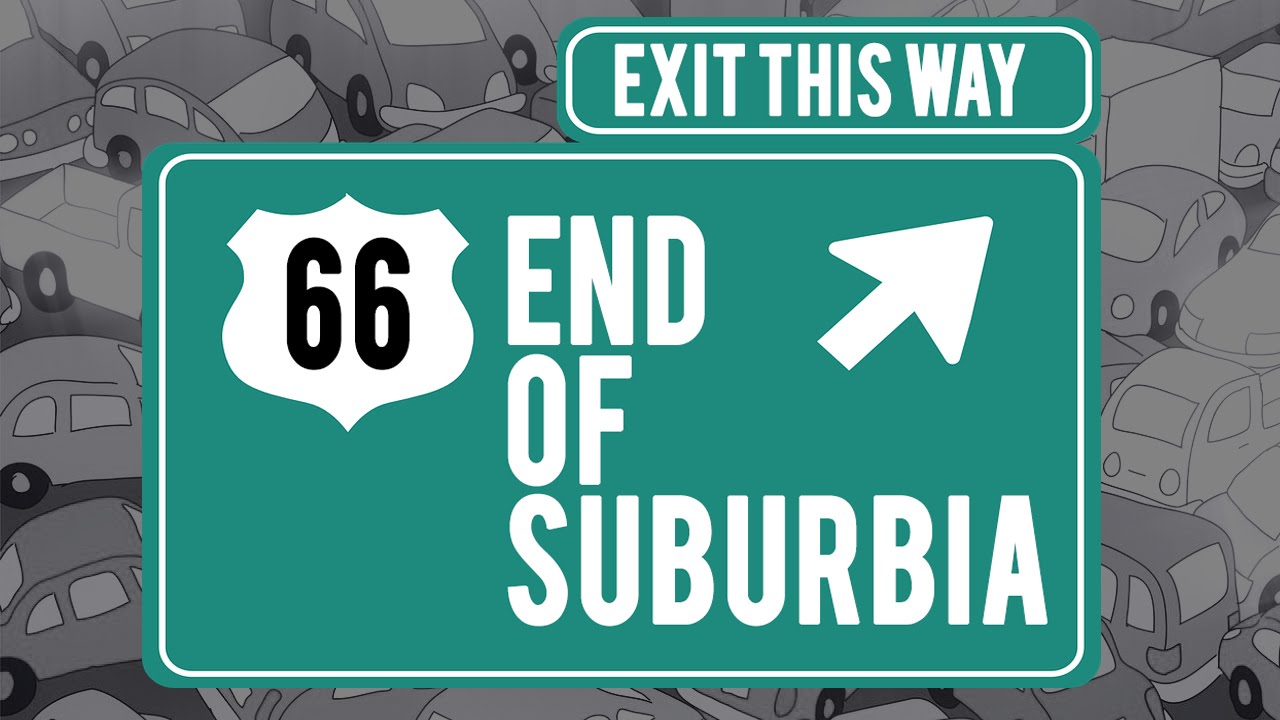 thank you for the positive feedback and revealing videos!

One important psychological aspect that was pointed out is the illusion of freedom attached to the car. The car does in fact create huge dependencies and material demands that make us as a society and as individuals invest alot of time and effort to keep it running. It’s almost like a fetish, an idol that we bend down and submit to. That’s why some people are super-sensitive, almost neurotic when it comes to their cars. Cleaning and maintaning them has become and almost religious ritual on the weekends. And isn’t that ridiculous that we humiliate ourselves for this thing of steel and plastic and think of it as freedom?

And as pointed out, cause and consequence have been twisted. The car has become a necessity for many B/C our cities have been shaped around the car-fetish, it is forced on all of us and if you do not worship “car” you are left outside, you don’t belong. So there is a massive amount on social pressure coming from this mentality.

Moreso the car is said to be a driving factor in our economy and yes, the economy is blown up b/c of the massive investments and consumption of cars. But is this car-inflated economy really serving us and worth holding up? We have gone well beyond the point where the material effort serves our human needs and community. So we are in fact doing the opposite, we are destroying the community by pushing this economy and materialism even further. Even tho we are packed together in tight urban areas we raise more walls than we build bridges and become more and more dehumanized and isolated.

I’m tinking about exposing this whole mentality that is promoted as a desireable and mature lifestyle through media all the time but is in fact childish and immature, egoist and greedy, that rather surrounds itself with superficial stuff in a very excessive way while denying the real meaning and demands of our human nature.

Our cities that are meant to flourish life have become a sad place of oblivion and lost souls who have lost their ways in all this shiny facade, trapped in a materialist bunker. We don’t need to increase consumption, do more business, raise more money, we need to get unbusy, we need to deconstruct and overcome what holds us down and makes us behave like hamsters in a wheel. And altho it might sound old fashioned. We need to dig deep and revive the spirit of love. It’s still there like a seed slumbering beneath the concrete jungle, it may flourish for us if we make it our ambition.

wish you all a nice Sunday!

For people who aren’t e-skaters etc (thinking people like my mom here) I think these are a genius transport solution: 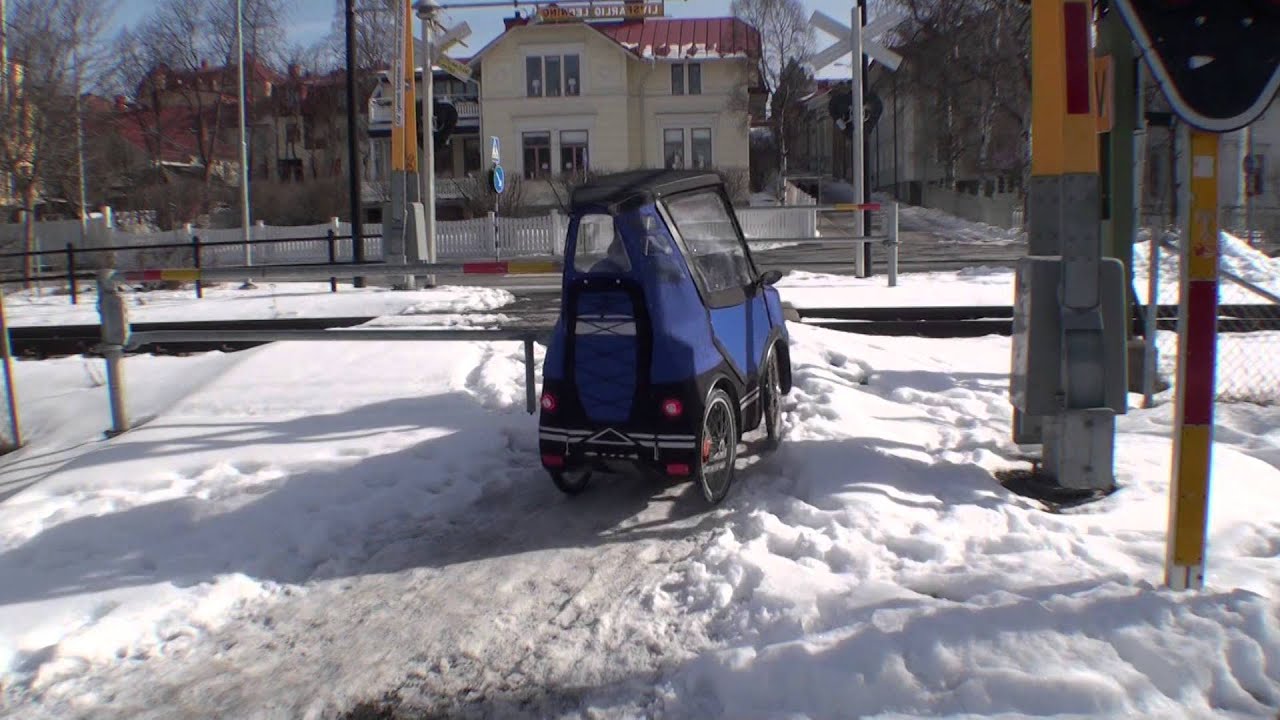 leave a blank line before and after the link 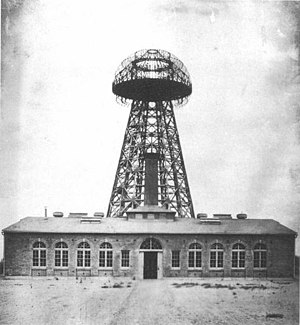 i like the idea, but it really isn’t sustainable…not saying that the way we have it now is sustainable either…but first example that comes to my head…mother with kids, how do we get the kids to school? o they’re at school, time to go grocery shopping…4 trips on my eboard later and we can start making dinner!

For-sure, it’s far from the only solution, just an interesting and well executed concept. Would work for some situations and not others. Tho one could easily see how this idea could be expanded on.

I even stopped at the gas station for coffee

yeah…the best i could see it getting atleast in the west, is similar to how NYC has bike roads separated from the cars, and tons of trails everywhere, but not nearly a 100% coverage… electric vehicles like bikes and longboards are awesome…but only when you need you move yourself, and maybe a backpack…anymore luggage and you’re SOL. there’s no way we would be able to phase out the idea of cars being this box that you are secluded in, it is too deeply engrained in our society…the best we could do is raise awareness of the benefits (not to mention the joy) that could be had if more people ALSO had electric vehicles as a secondary mode of transportation

Yeah a big turn down for me in the city is that; when i need to carry a a lot of stuff, I can’t. only so much you can put into a backpack.

A standard car is not used in 96% of the time. In one TED Talk, the CEO of Uber said if the NY City replace all 2mil cars with self-driving cars, it will be needed only 10k. Imagine how many empty streets to ride the boards will be. Not mention all the huge park buildings that could be converted to something more useful. 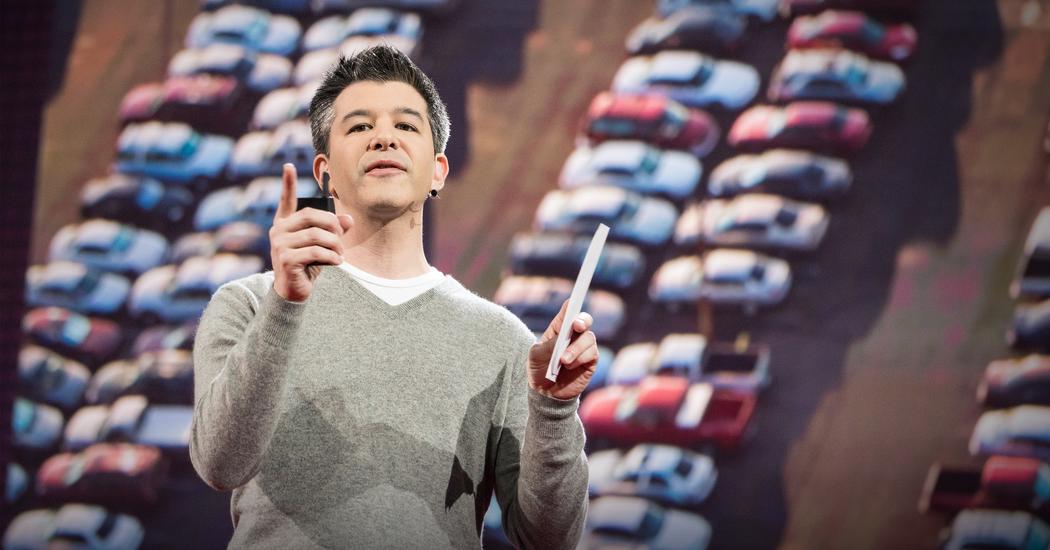 Uber's plan to get more people into fewer cars

Uber didn't start out with grand ambitions to cut congestion and pollution. But as the company took off, co-founder Travis Kalanick wondered if there was a way to get people using Uber along the same routes to share rides, reducing costs and carbon...

Any solution has to take into account all people (including children, elderly, etc.) and cargo.

I’m a big proponent of taxing, then eliminating internal combustion engine vehicles within the downtown core. But with the advent of Uber and Lyft I could see where you could easily amend that to no privately owned vehicles in the downtown core and rideshare/cargo vehicles must be electric. The buses in Seattle some of which have always been overhead-wire electric are converting to battery-electric or at least hybrid-electric, and in the suburbs I’m seeing more and more electric buses.

This of course isn’t politically feasible now, but once electrics hit critical mass (when the price comes down) then it’ll become more feasible.

The endgame will be self-driving phone-hail-able electric cars. Automakers know this, that’s why so many of them are working on self-driving.

I remember when we were kids, our parents wouldn’t drive us to school. Mainly b/c the school was just around the block or a few hundred meters from where we lived, so we could easily walk there or get there with a bike. It just wasn’t common to do so, b/c the neighborhood was considered save and parents didn’t have to worry. There was a grocery store nearby, later a supermarket and if you lacked something you could always ask your neighbors to help you out. So everything was within reach and you just didn’t need a car. And I think for the people living in town that hasn’t really changed much to be honest. Now we got like 4 supermarkets here and a couple of restaurants and other shops, so enough for the daily need.

It’s well described in the video. People live in newly founded suburbs and often you got nothing there witin your reach unless you go by car. So the whole family relies on a car. And this situation has made the cities even less livable, b/c now all these people commute everyday from their home into the city and back. And you got the traffic jams at rush hours.

So I never understood what makes the suburbs so interesting. They are not a functioning self-sustaining community, they completely depend on the city. So there’s one house after the other with a small garden? Ok they got a garage for their car, a garage they otherwise probably wouldn’t need. Is it freedom to own a tiny piece of land? I just take my bike for a ride in the park and meet my friends there. Ok, it’s public property, but who cares, I can use it, it’s big and nice and maintained by the gardeners. I want to meet people, I don’t wanna stay at home.

Or in fact I’m staying at home, a home in a wider sense that means everything that is provided for me within easy reach. I sometimes spend long hours in the park, it’s like a 2nd home for me.

You can carry a lot of things with electric vehicles, you can use cargo-bikes or trailers or just build something for your needs and attach a motor. It will take more size than a longboard but a lot less than a car. I bring my kids to kindergarten and school with my e-board-trailer for over 1 year now and it’s working great when you have bike trails and parks.

car-free cities is the way to go