Here is what I was thinking about doing. This would let the board run a lot lower to the ground and not have to fear scrapping.

For me personally, its just an aesthetic thing. I suppose it affects balance as well but I’ll never find out

What @brenternet said. Neither method is wrong, and both of them can work just fine. Most people simply prefer the clean deck asthetic.

lower center, aesthetic and also i don’t know how to layout my cables.

it looks awful and you can’t balance the deck with the weight isolated to 1 location. Even if it was in the middle. Proper balance require the load to be spread across the majority of the substrate.

When buses are late my brother hops on my esk8 with me.

Hence why my deck must be clear. 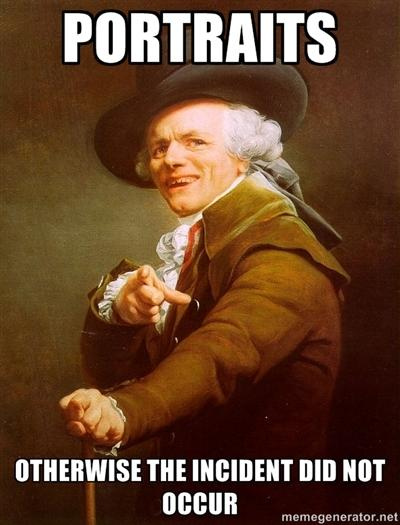 Blood. I’m sure I’d trip over it at least once.

Cos it looks shit lol , street sk8 looks better underneath but I do agree that hardcore off roaders should be top mounted

it’s better on the back 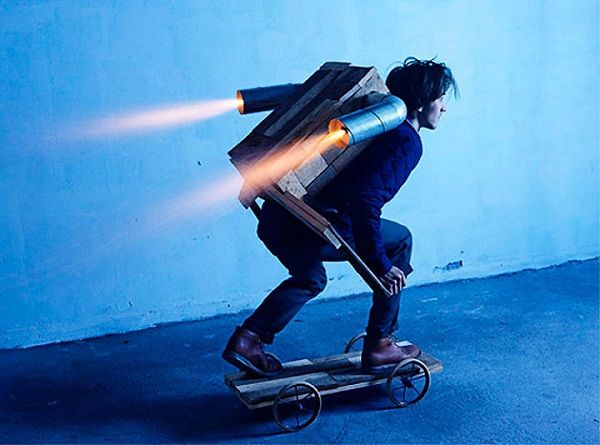 I personally thinks it looks very awful, and it also means i wont have as much room to stand on and will get me into problems when i turn it around and stuff.

Its so easy to make an enclosure and mount it under, you wont have less clearence anyways due to the motor so why not.

i like my trampa battery ON the deck because i have the feet binded. I see a battery on the deck only in that case scenario. Under the deck otherwise. I want to step all over freely.

totally forgot, you can still push well if the battery is one the underside.

also affect footing and hopping on and off. don’t like the idea of catching on the top mounted gear.

tried mounting a pelican case mid deck topside with an extended pack on the last ride, and while moving it was fine, getting on and off was awkward and pushing was dangerous. 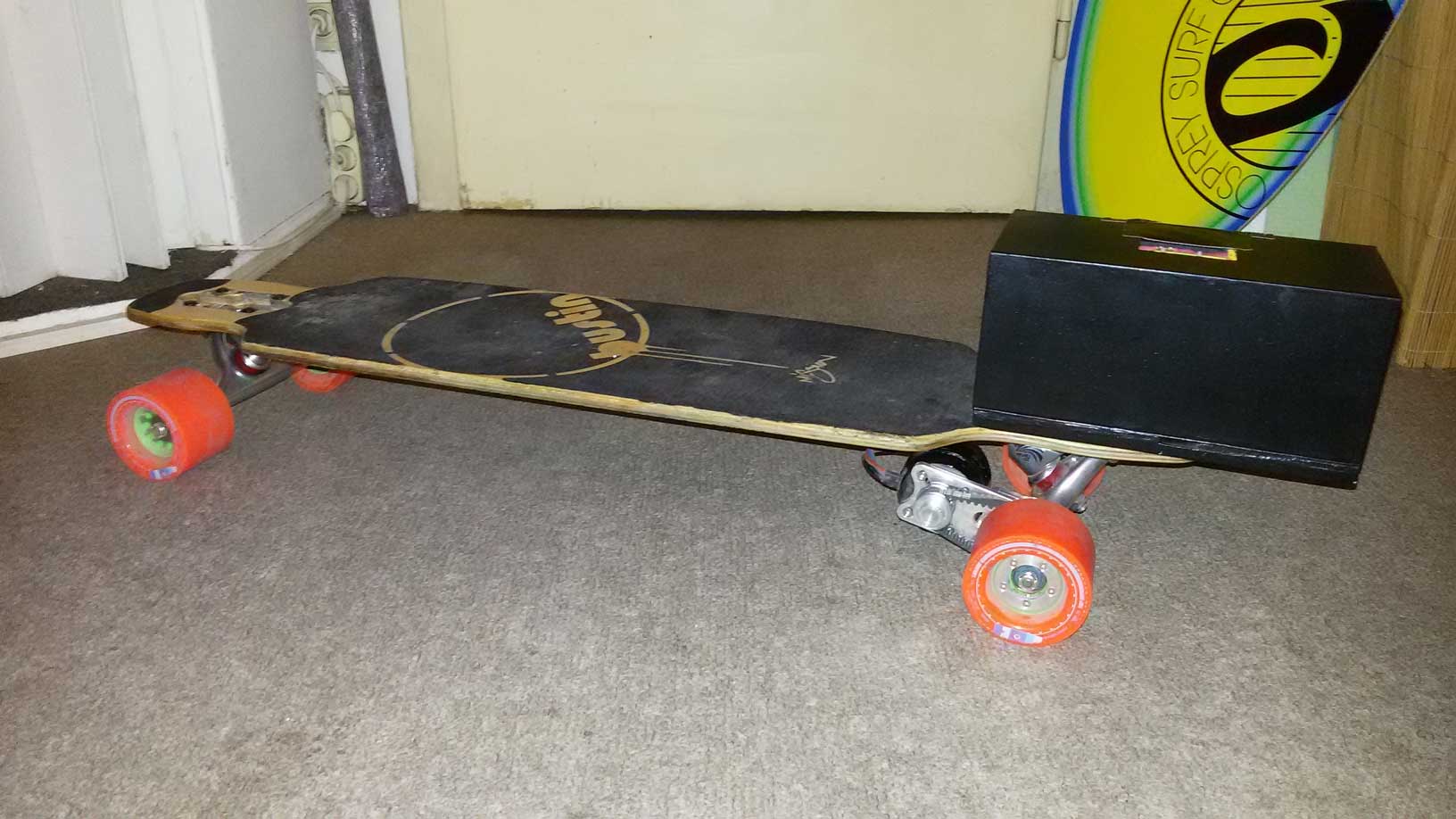 I wanted to save money and use the same battery for longboard and mountainboard. In the end I sold everything including MTB and switched to Trampa.

Yes it’s ugly but the main reason why it’s not a good idea is balance. I got speed wobbles very early and it felt very strange in general to have weight at the rear truck. The riding experience was bad.

Then I mounted everything underneath the deck and got no more speed wobbles and much better feeling with the weight between the trucks. But I had to top mount the trucks and add risers, that sucked a lot compared to drop-through. My wood enclosure was huge

If you use a fiberglass enclosure which is not too deep you should be able to keep the board low to the ground and if you touch something it won’t break.

If it was to be on top up the front…ugly as…avoiding battery bite…only tripping on if you get high sided… What happens when in a tuck position… A correct body position when your front feet is fully placed on the deck and your rear feet only stands on tiptoes, your knees are bent…

I guess that’s probably the only time that might work

Did you notice OP’s deck is double drop? For a drop down since you don’t step on the un dropped tips, it makes sense. That’s like a bigger footstop.

Just doesn’t look as sleek as hidden underneath.

Though overloading the rear truck is not a good idea IMHO. Load the front instead, might work well but maybe not look pretty?

Anything on top looks bad a bit like AT wheels compared to street at first. You could probably get used to it…if you had never seen different…practical functional.

Made this battery as a temporary holdover until I finish up a battery system I’ve been working on. Not pretty but it works. It’ll live mostly on my mountain boards.

Bonus of top mounting your battery is the ability to mount it onto another board. You don’t need to buy a battery for each board.